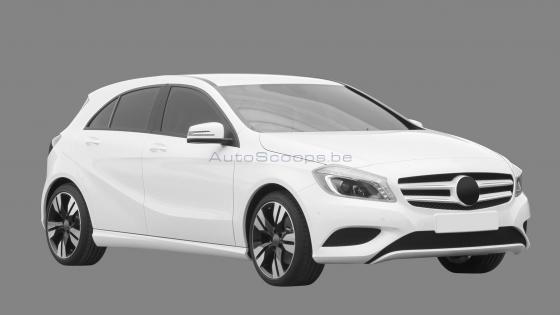 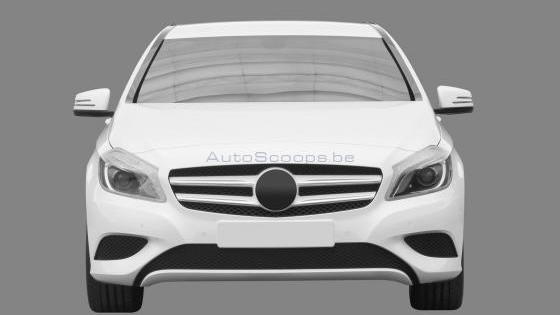 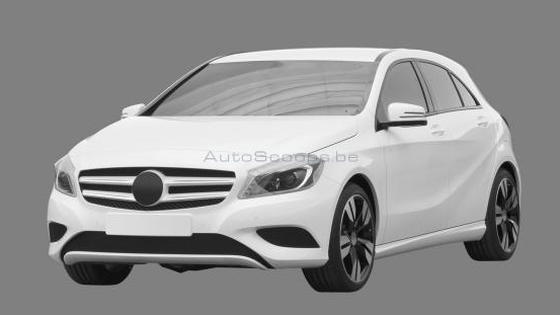 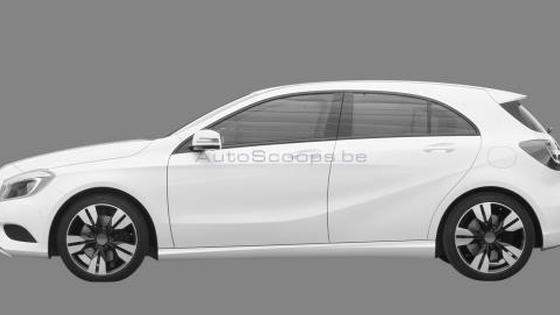 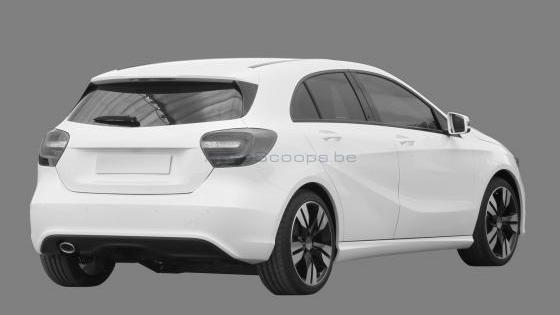 7
photos
UPDATE: The new Mercedes-Benz A Class has been revealed. Click here for all the details.

New images have emerged on the Web today, looking very much like official patent filings, and showing what appears to be the Mercedes-Benz A-Class. Expected here in the U.S. either next year or early in 2013, the A-Class will be available in three other body styles beyond the hatchback version shown here.

So far Mercedes has only shown the Concept A-Class, an early look at the general theme and proportion of the car, at the Shanghai auto show. The design renderings in the gallery above show the same basic profile, and even the same side surfacing, but with production-viable details replacing the concept-only bits, such as the side mirrors, grille, headlights, and wheels.

Despite the confirmation that the car will eventually be sold here in the U.S., there is as yet no timeline for its arrival. When it does make the pond-crossing, it'll go head-to-head with the likes of the BMW 1-Series, Audi A3, and, possibly, Cadillac's ATS.