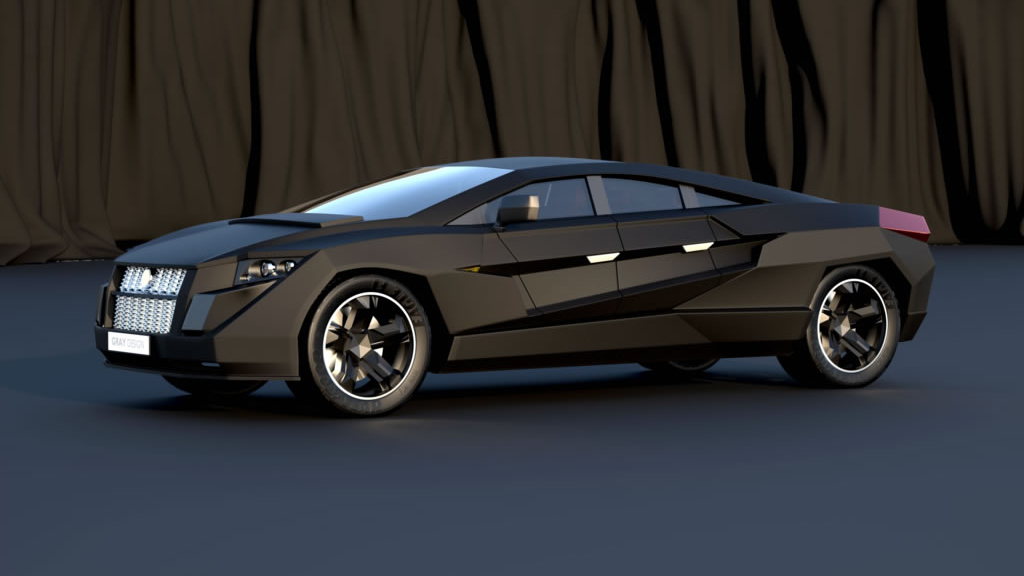 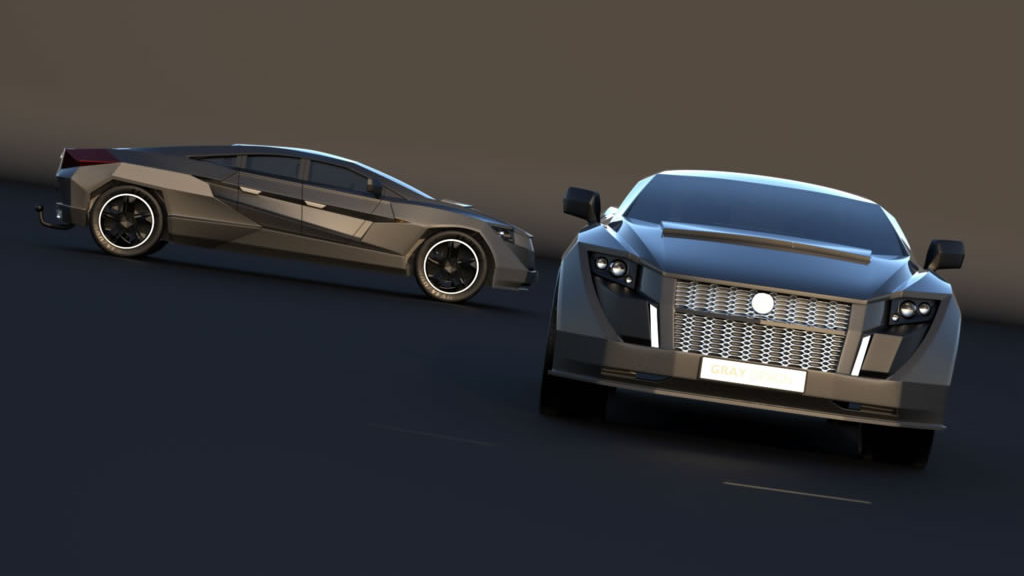 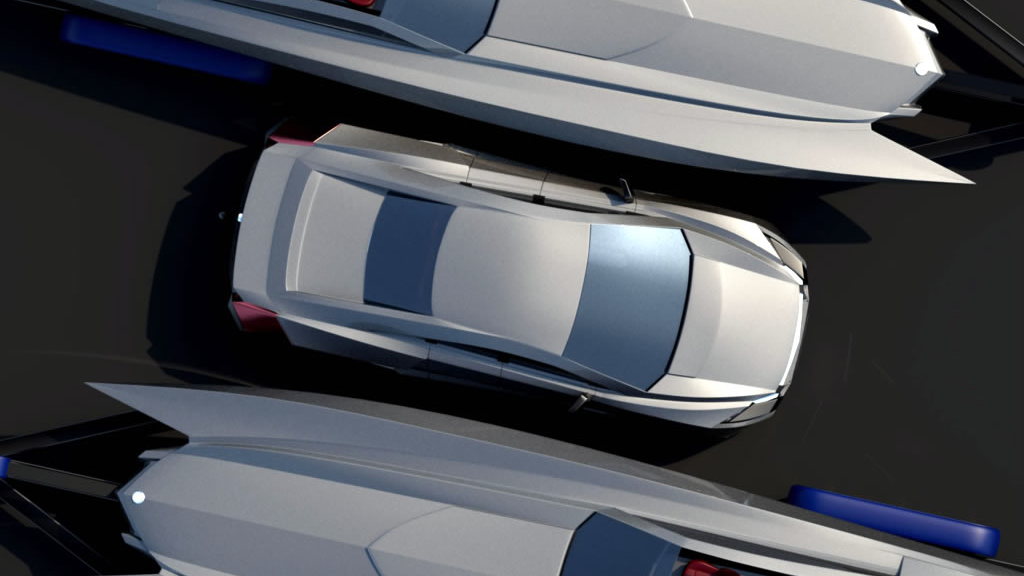 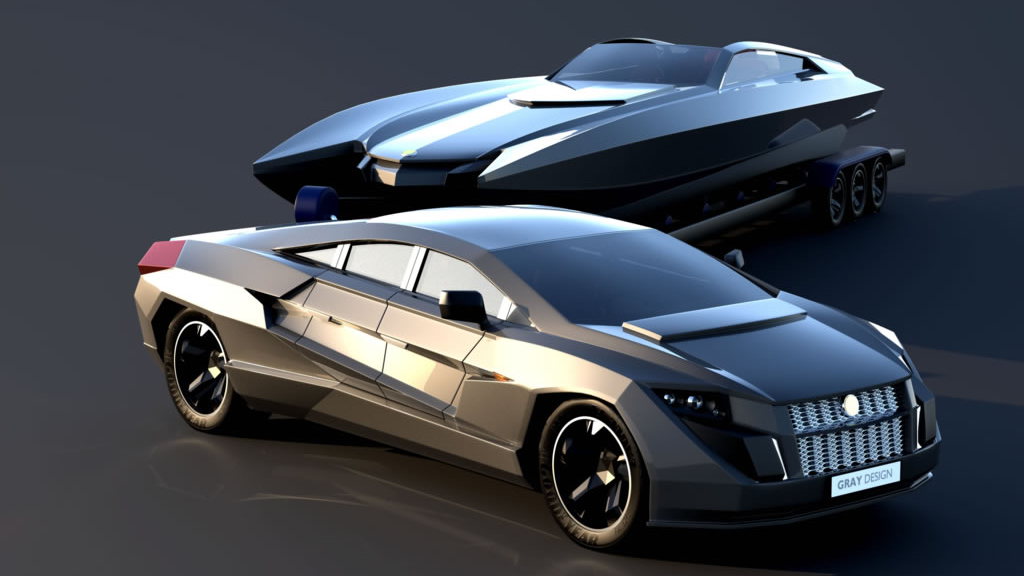 Two of the most obscure companies in the auto world have collaborated on what’s sure to go down as one of the strangest vehicles of the year, the Dartz Prombron Nagel by Gray Design.

We’re sure most readers would recognize the Dartz Prombron name as being the line of SUVs from the Latvia-based firm known for being over-the-top in almost way imaginable, including offering such options as whale penis trim for the seats, designer vibrators and Vodka bottles encased in solid gold.

Now the two companies have created the Dartz Prombron Nagel, which is described as the world’s first armored Sportback and was designed to pull yachts.

The vehicle is to be launched in 2012 as part of the centenary celebration of RussoBaltique. In fact, it gets its name from Andrey Nagel, one of the founders of the RussoBaltique brand back in 1911.

It will share its platform with the current Dartz Prombron SUV but will feature a unique engine developing upwards of 2,000 horsepower.  This sledgehammer of a powerplant should ensure the vehicle can tow yachts measuring up to 50 feet in length and reach speeds of up to 155 mph.

We’d like to say the chances of this being built are next-to-nil, but we’re sure the same could have been said about the original Dartz Prombron SUV yet we already have that monstrosity in production.