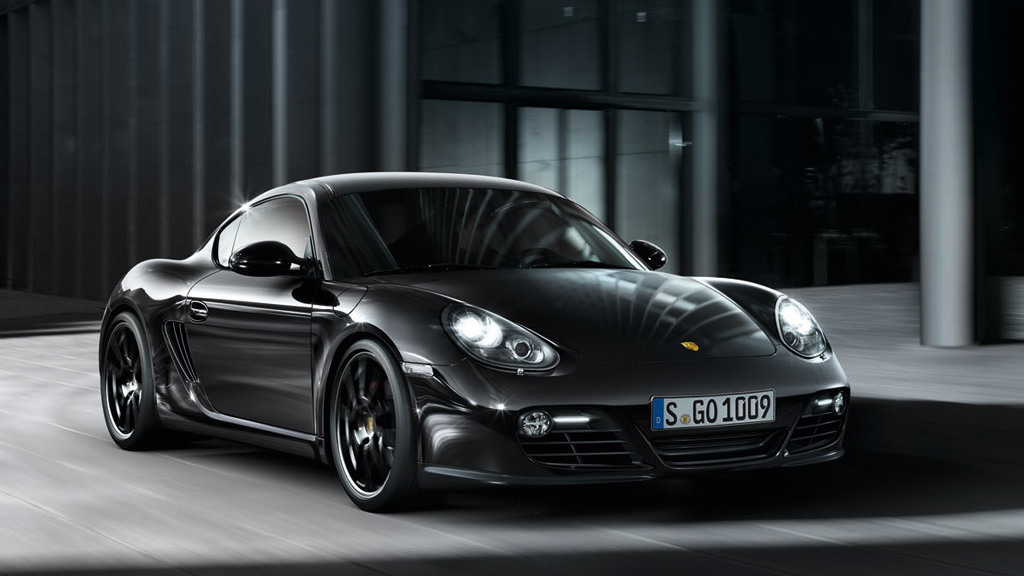 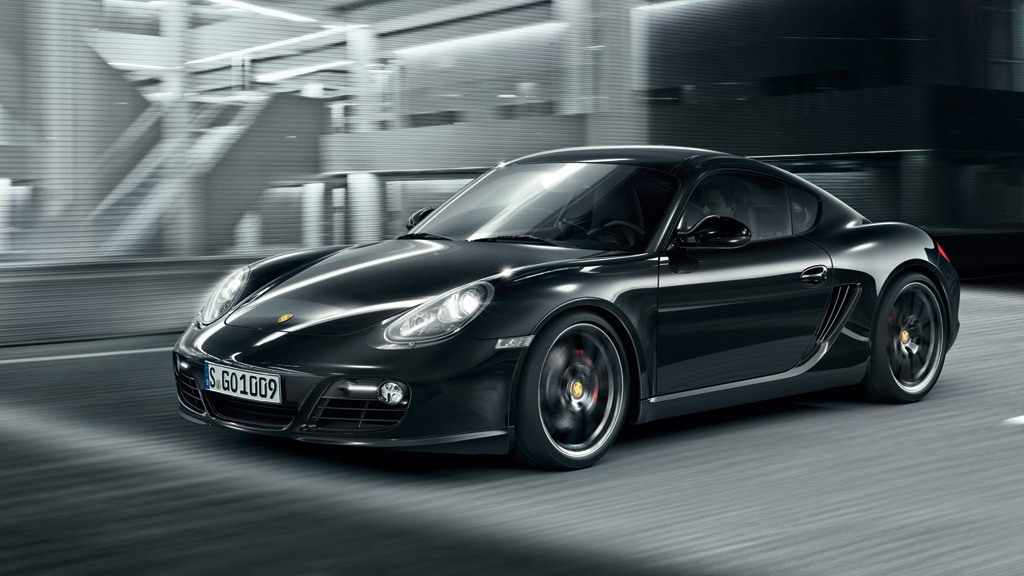 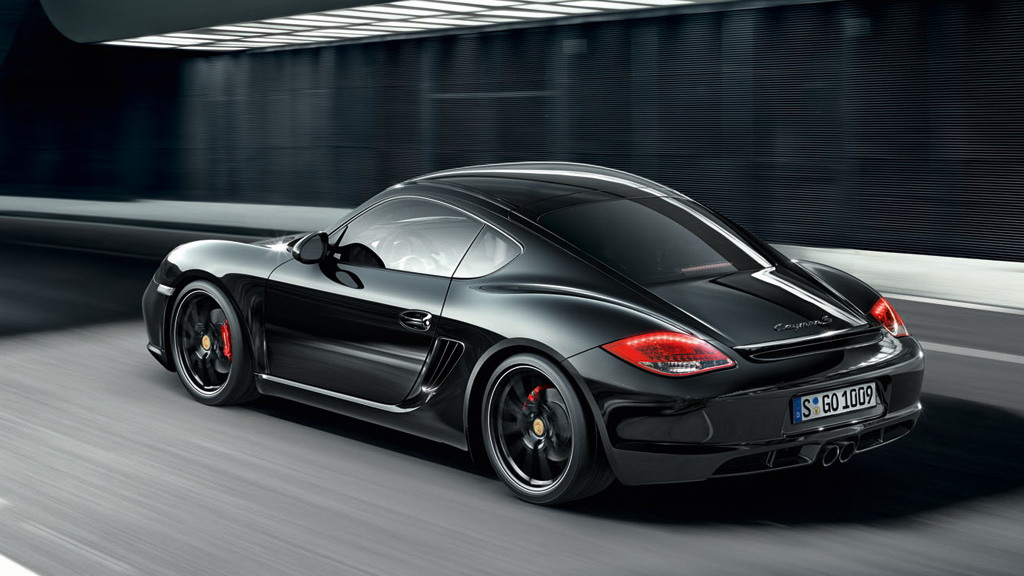 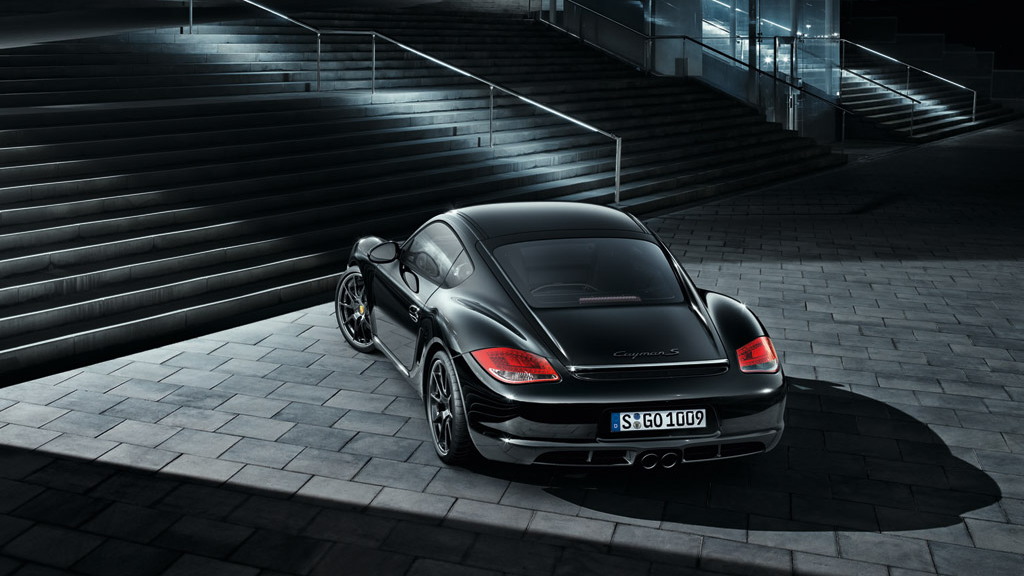 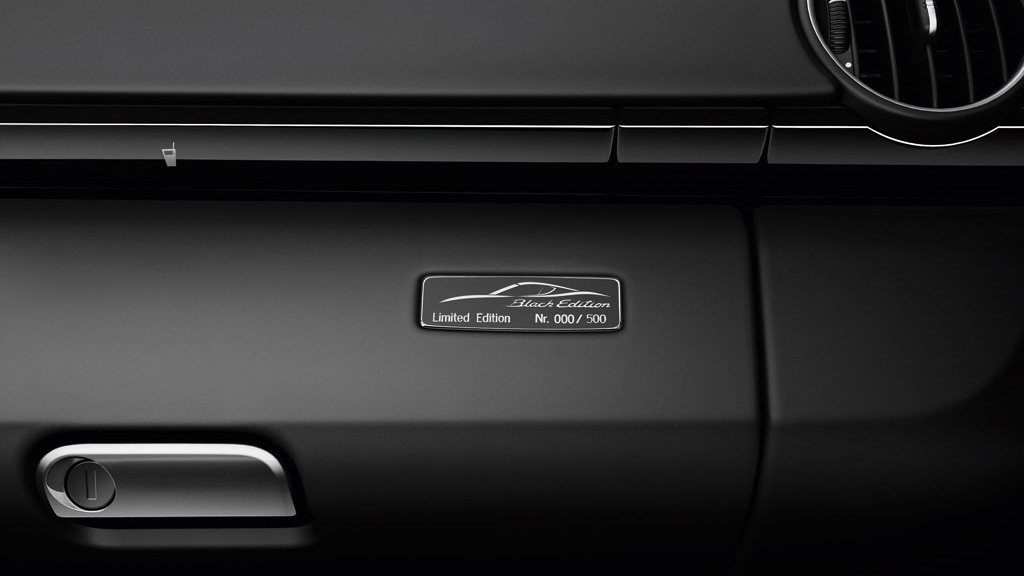 Just as it did with the 911 and Boxster models, Porsche has released a new special edition of its Cayman S dubbed the Cayman S Black Edition. Marking the end of the Cayman line before the arrival of the next-generation 2012 Porsche Boxster and Cayman arrives, the latest special edition coupe will be limited to just 500 units worldwide and goes on sale this July.

The cars get the same 330 horsepower 3.4-liter flat-six engine from the Cayman R, as well as distinctive 19-inch alloy wheels finished in black and a more premium interior.

This extra 10 horsepower over the standard Cayman S is produced at 7,400 rpm, while the maximum torque remains unchanged at 272 pound-feet at 4,750 rpm.