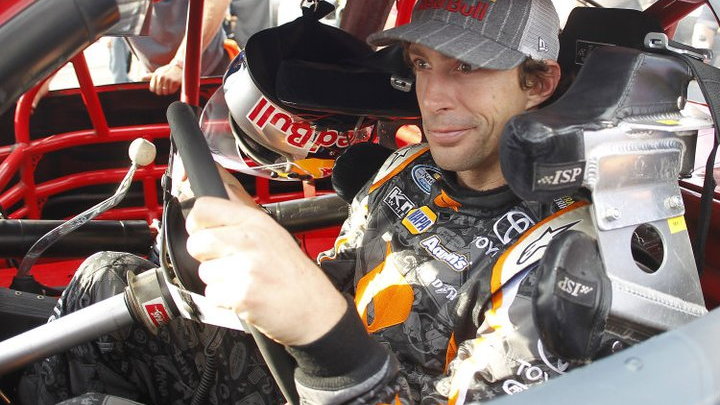 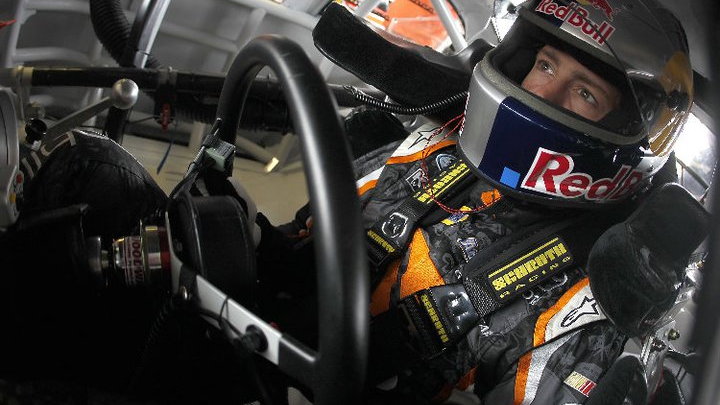 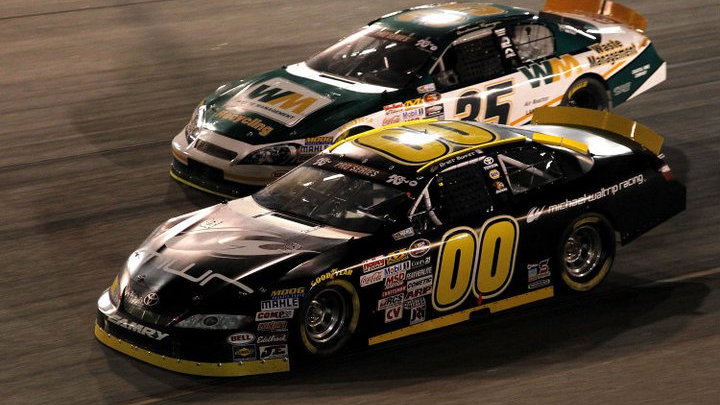 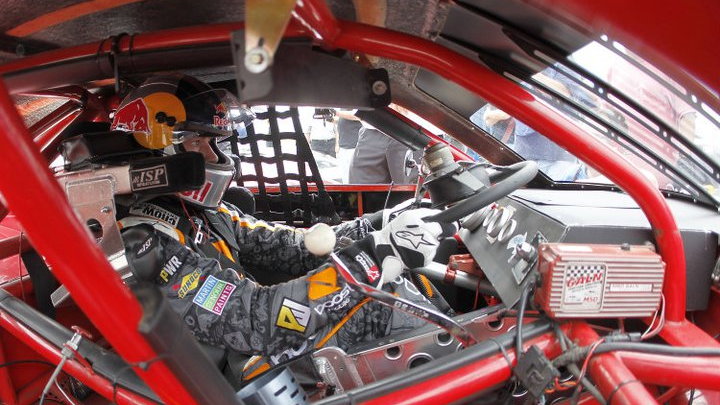 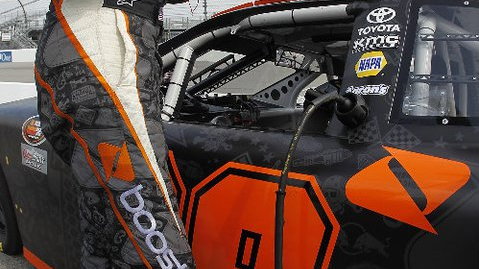 NASCAR ain't easy. Just ask Travis Pastrana. After largely dominating North American rally for the past several years, he's finding it hard to make it to the front of the pack in the roundy-round crowd. His latest race at Richmond in the Nationwide Series saw him finish 33rd after contact with the wall.

Always the good sport, Pastrana is predictably humble about his performance, saying he's running for experience and the chance to improve right now, though he's disappointed not to have done better at Richmond after starting from 29th. At one point in the 100-lap race, Pastrana ran as high as 18th.

On lap 85, Pastrana cut a right-front tire, putting the car into the wall and causing damage. The subsequent pit-stop put Pastrana several laps down, leading to the 33rd-place finish.

Pastrana's next trip around the ovals will be at the K&N Pro Series race at Iowa Speedway on May 21.