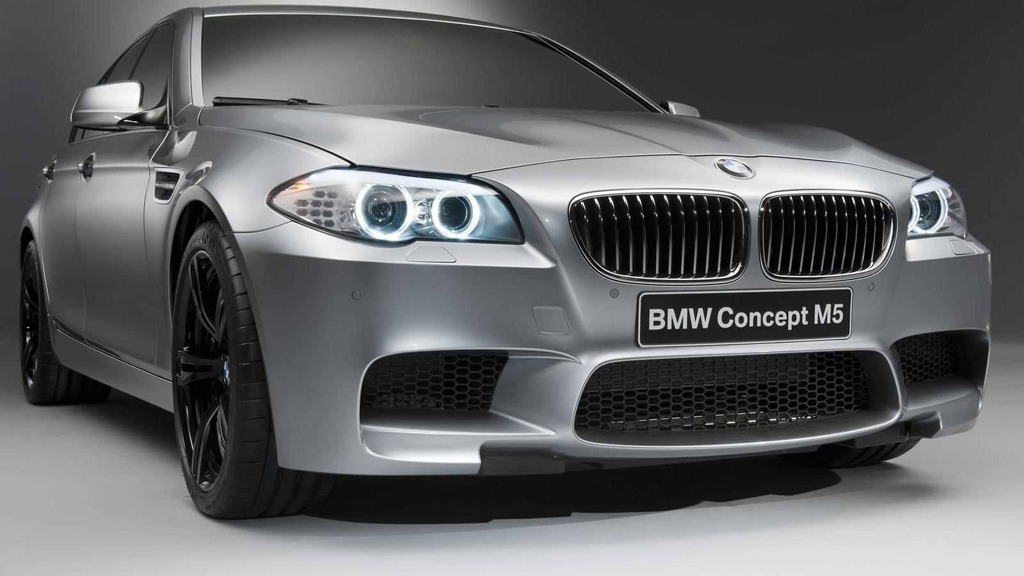 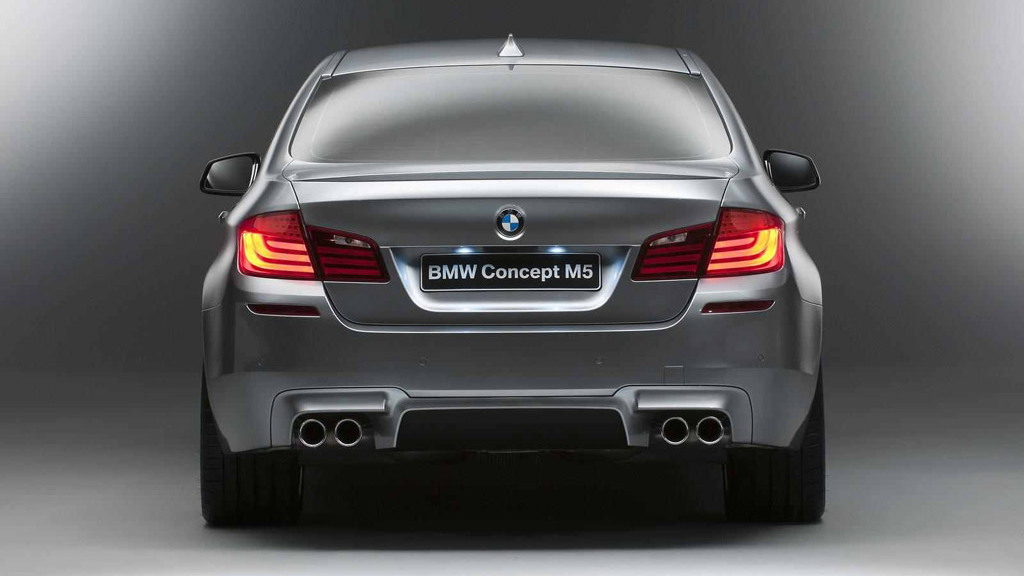 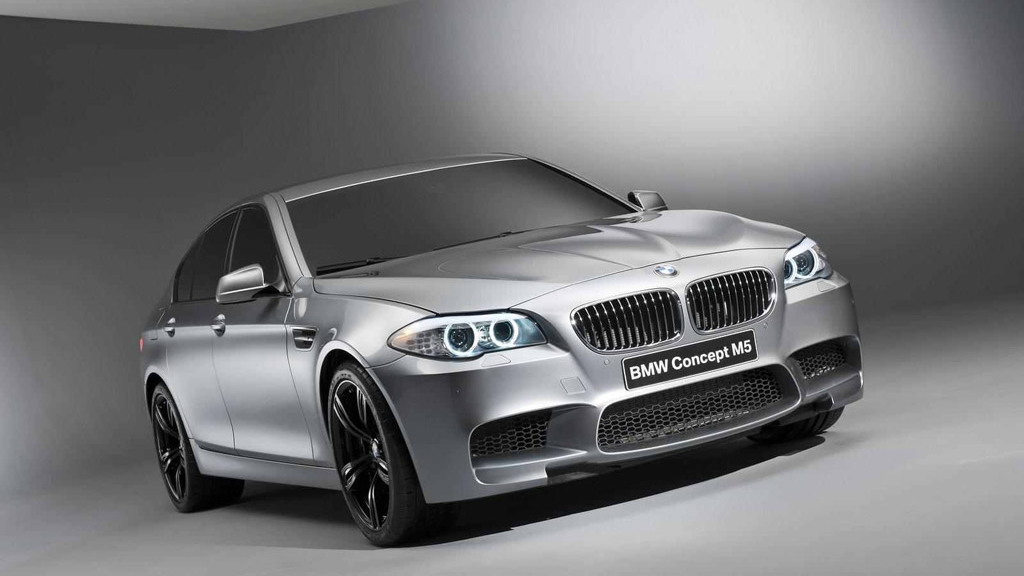 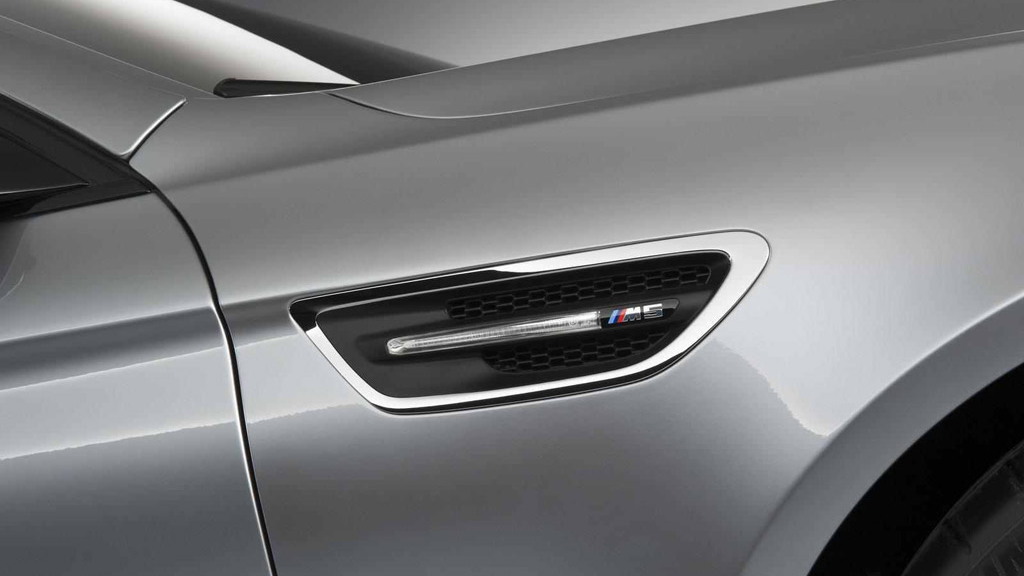 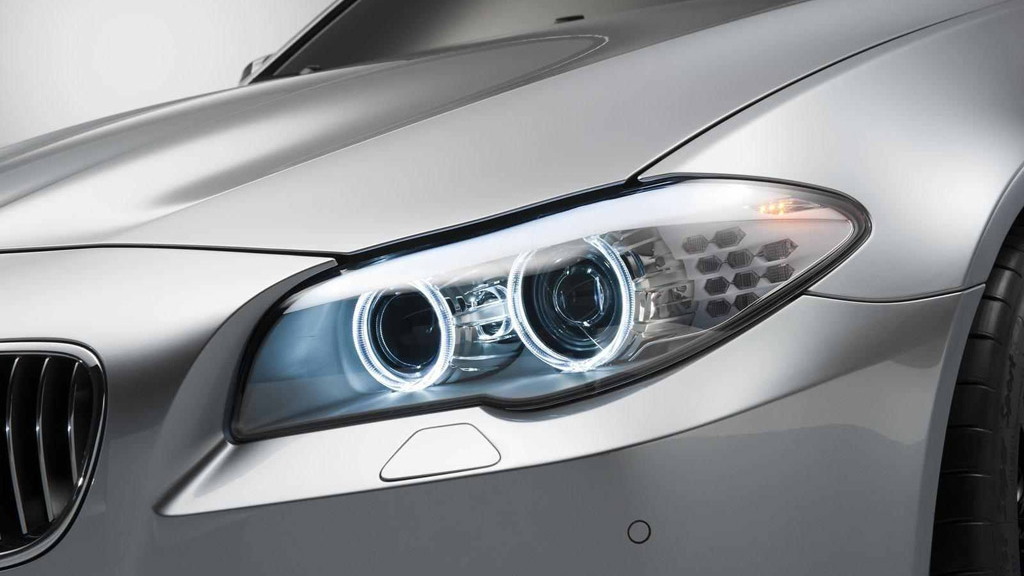 12
photos
A few years back if you were told BMW’s hallowed M division would be launching SUVs, installing turbochargers and striving for improved fuel efficiency, you’re immediate assumption would be that the person telling you all this was crazy.

Fast forward to today and we have the X5 M and X6 M duo, soon a naturally aspirated engine only in the M3 (and even that won’t last for much longer) and an M5 with brake energy recovery and engine stop-start technologies.

Perhaps it’s a sign of the times, but if you thought that was it, things are about to get even stranger.

Speaking with Autocar, BMW M development chief Albert Biermann stated: “There will be some all-wheel drive surprises on M cars in the future”.

While we already have all-wheel drive M cars in the form of the X5 M and X6 M, the new M5 is eventually expected to spawn an all-wheel drive version too. The move is in response to strong demand for such vehicles from the northern regions of the U.S. where all-wheel drive AMG and RS models from Mercedes-Benz and Audi are doing rather well.

You can expect BMW M’s all-wheel drive technology to be significantly more sophisticated than the standard xDrive setups already available on certain BMW models--and a lot more rear-biased. Either way, if it works for Ferrari then we’re sure BMW will have no problem selling all-wheel drive M5s.

For more details on the upcoming 2012 BMW M5, click here.