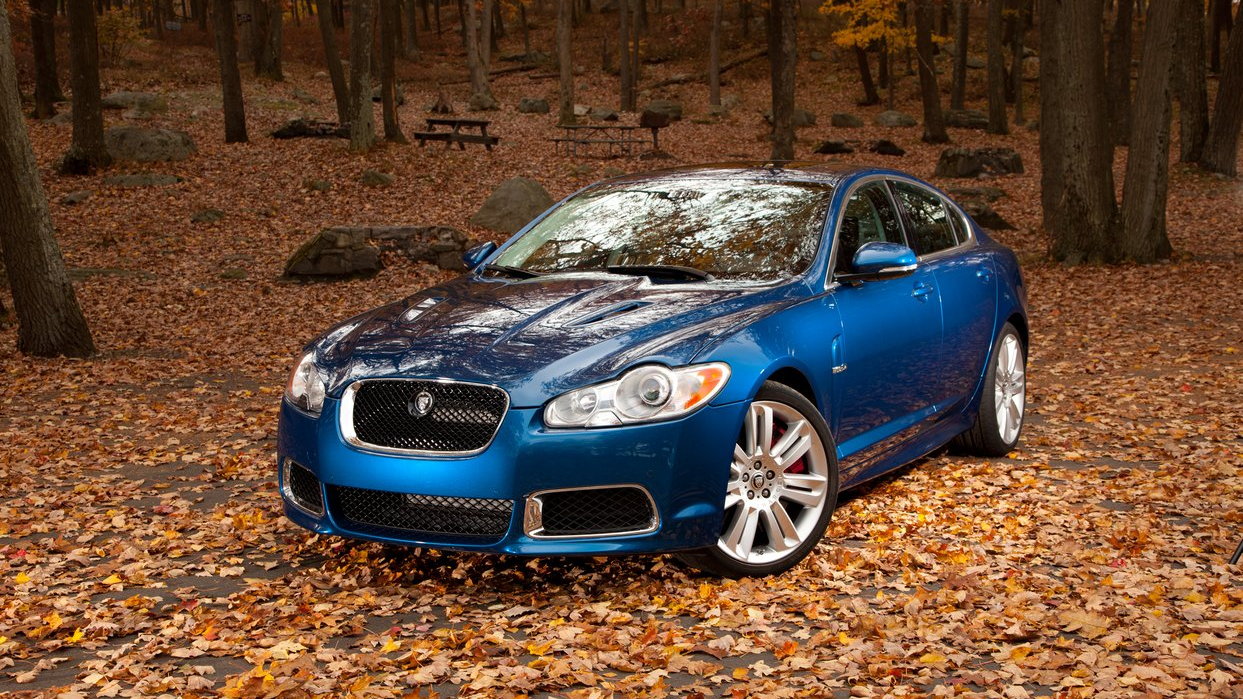 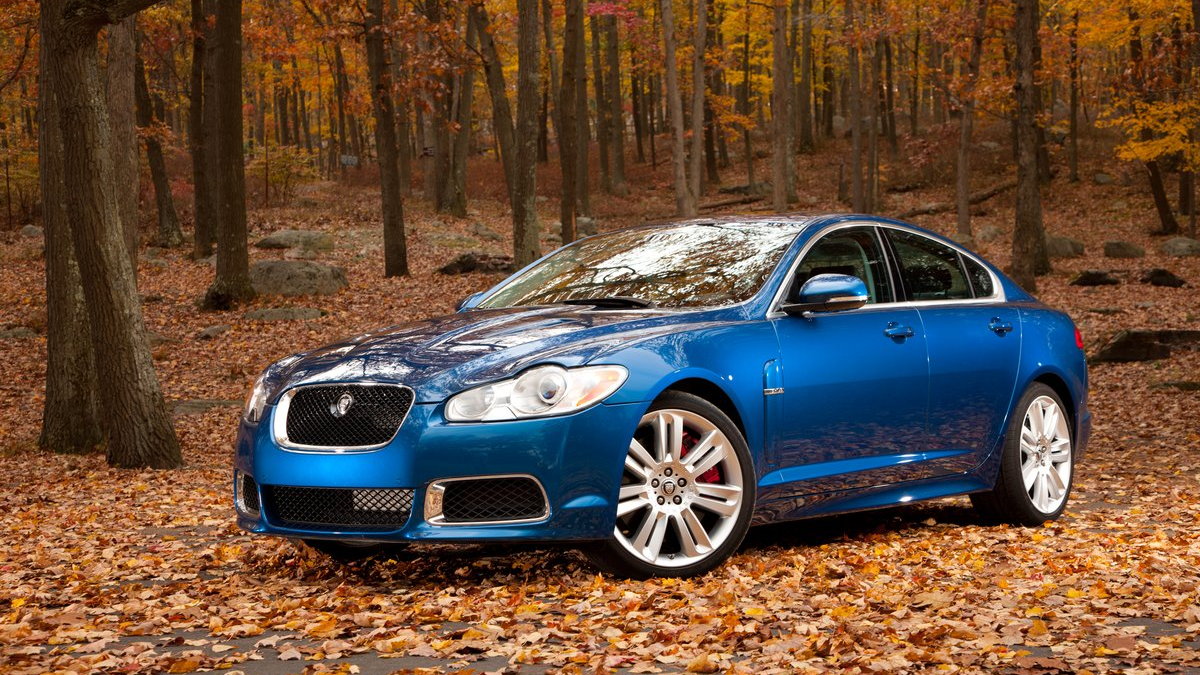 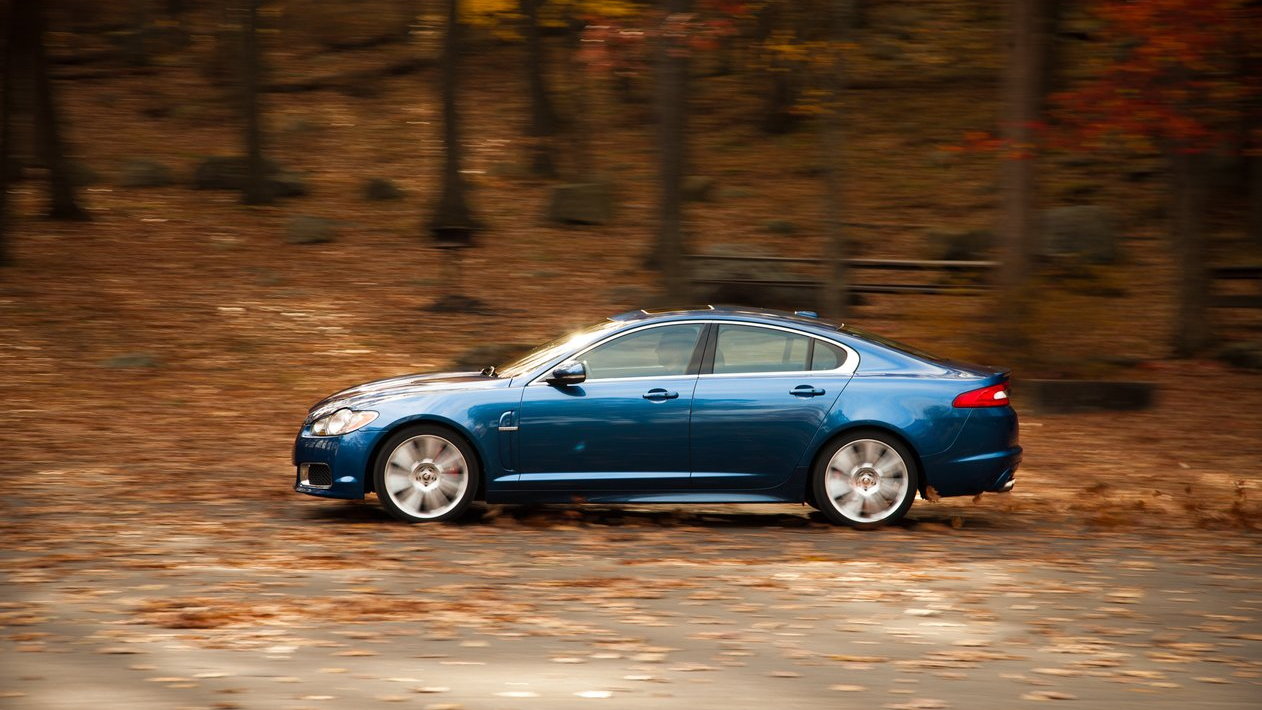 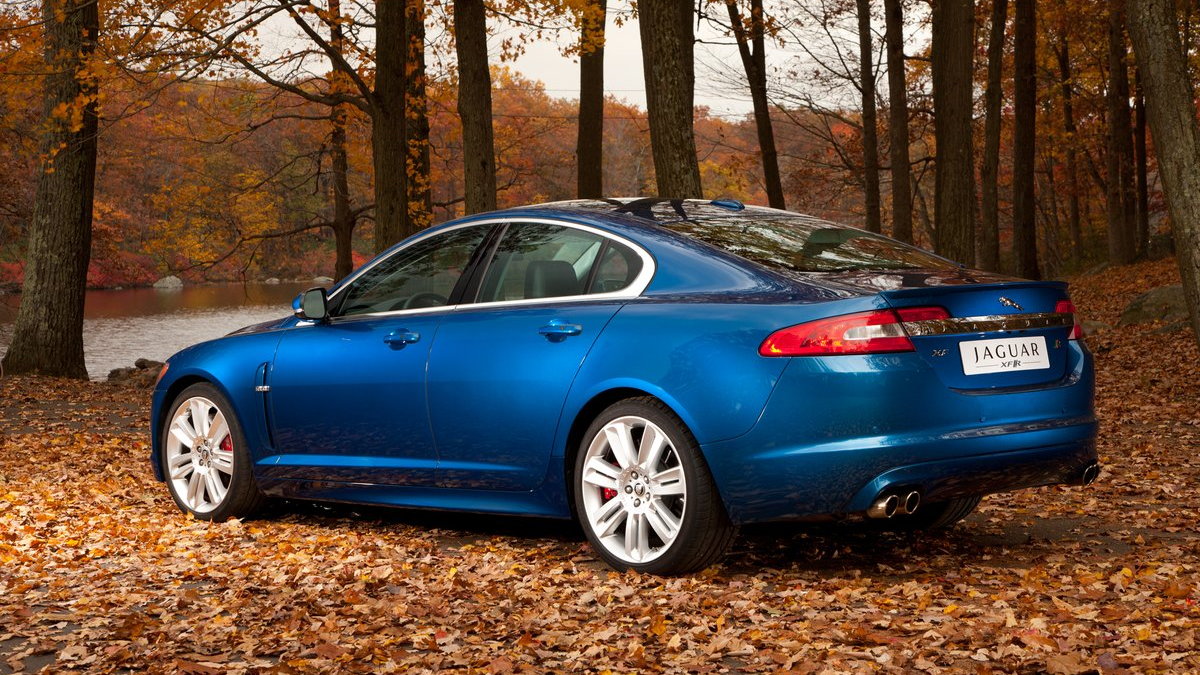 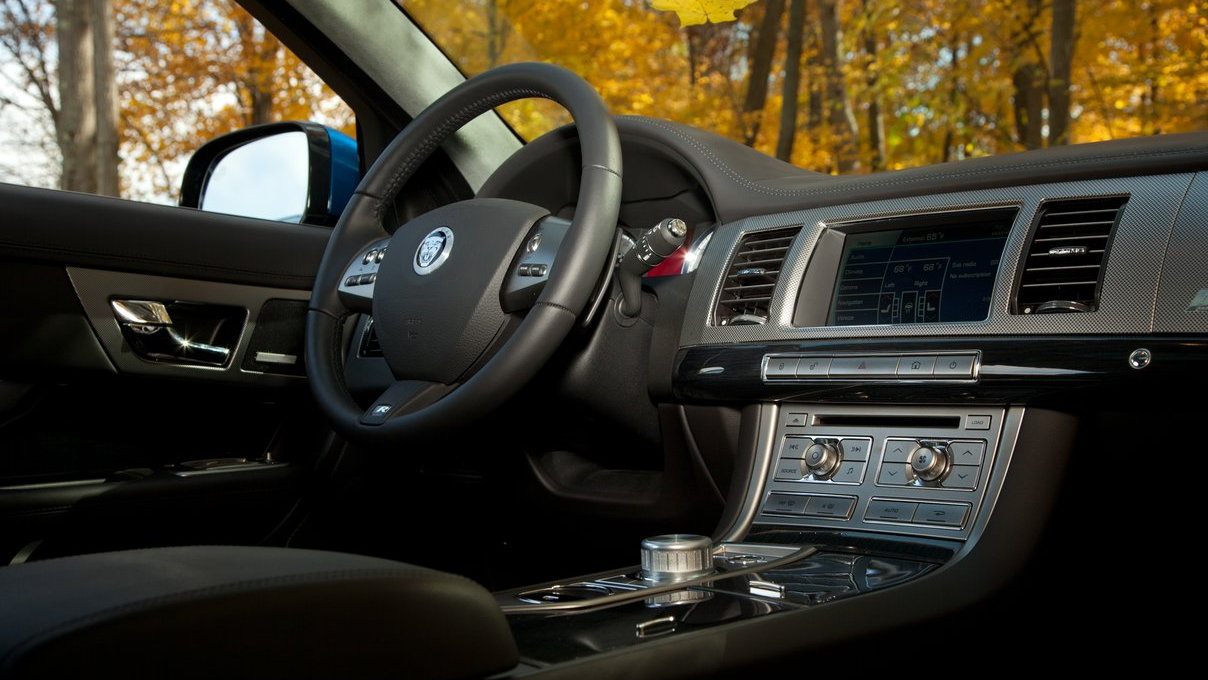 The future is a murky, often treacherous thing the car industry. The past few years are a practical study on that point; looking forward from 2006 and looking backward from now reveal two very different paths. But despite the dicey nature of automotive prognostication, a few reports are out claiming to have a line on what's coming at Jaguar.

What's coming is intriguing, to say the least. All-wheel drive, likely leveraged from commonalities with stablemate Land Rover, could find its way into the next XF and XJ to offer a more competitive lineup against the likes of BMW, Audi, Mercedes, and Cadillac. Paired with Jaguar's already-excellent supercharged V-8, it could breed a whole new range of performance-oriented luxury sedans, as well.

Speaking of which, talk of a more extreme XKR-S-like treatment for the XF sedan is on the table, too, potentially named XFR-S. The XFR is already a potent sedan, and adding a more aggressive-looking, potentially higher-performing -S appendage can only be a good thing in our book.