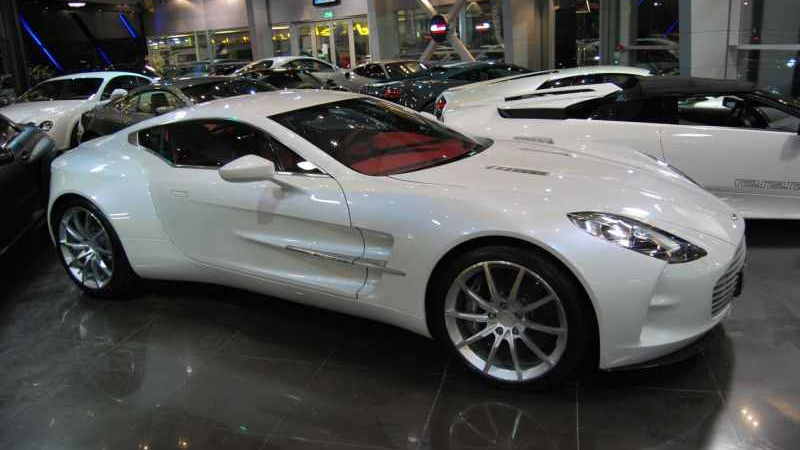 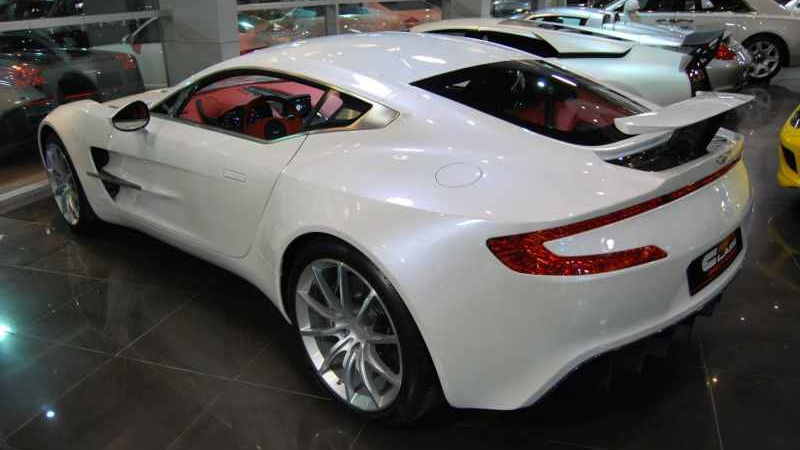 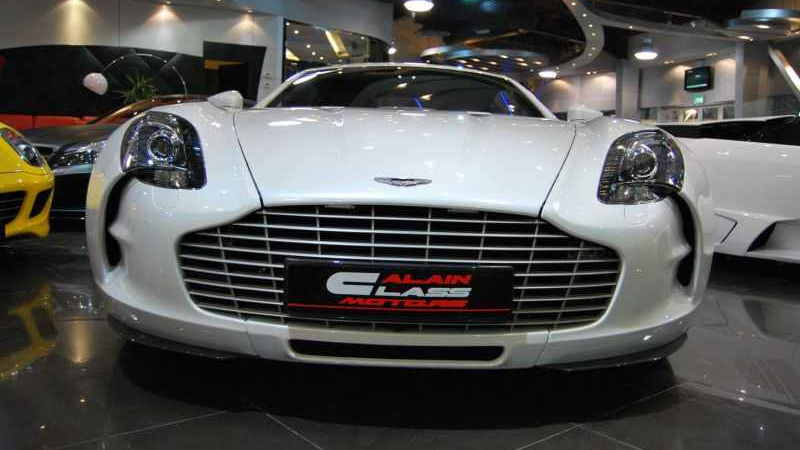 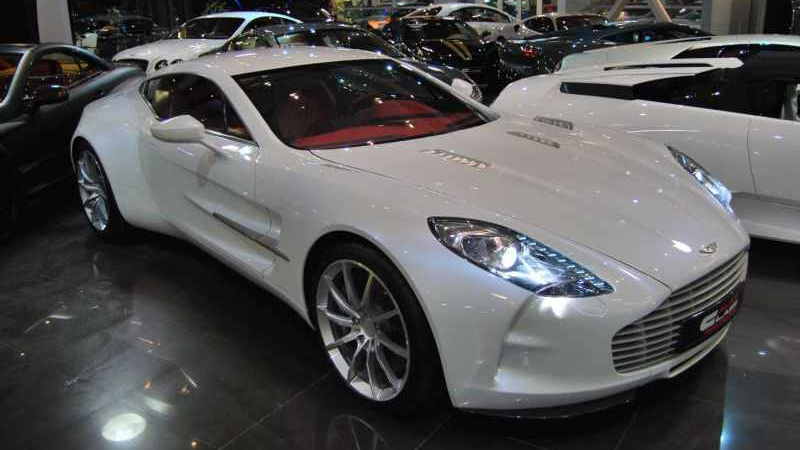 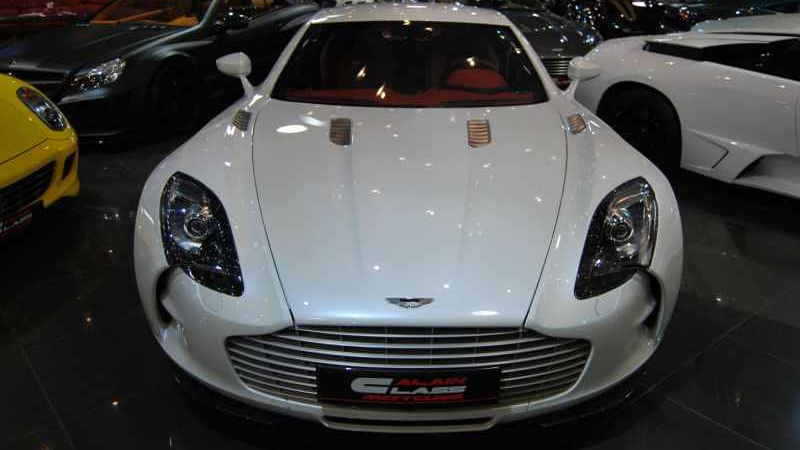 Reports came out last year claiming that the stunning new Aston Martin One-77 supercar, which is being produced in a limited run of just 77 cars, had been sold out within months and that 10 of the cars were going to just one buyer from the Middle East. While these reports later proved to be untrue, the One-77 has been a roaring success for Aston Martin and most of the cars have in fact been accounted for--despite a pricetag ranging as high as $1.87 million before taxes are included.

In fact there are just 10 cars remaining--officially. We say that because despite Aston Martin only planning to sell 10 more examples of the One-77, at least one example has turned up for sale at a luxury autos dealership in the Middle East. And we suspect there will be more.

Almost certain to come with a significant dealer markup, the white Aston Martin One-77 for sale at Alain Class Motors is classified has have not been driven. It also features a custom red leather interior and all the uniqueness that being just one off 77 cars worldwide entails.

Of course, no pricing details have been revealed but if you have to ask... well, you know the rest.

For full details on the latest bespoke supercar from Aston Martin, click here for our previous story.