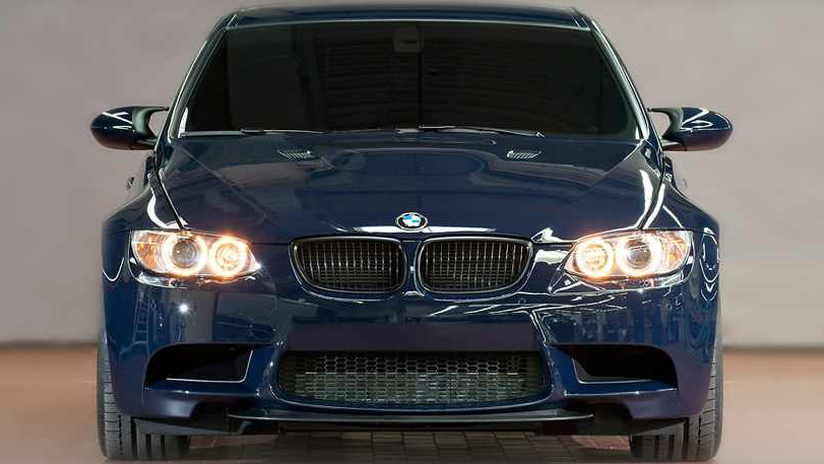 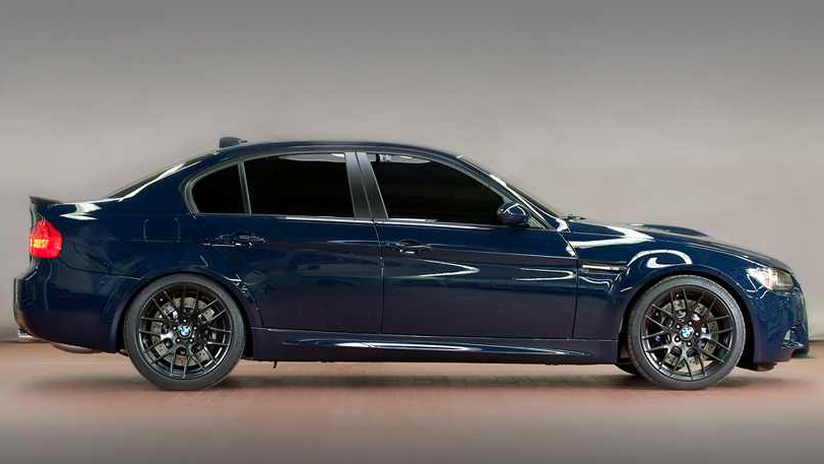 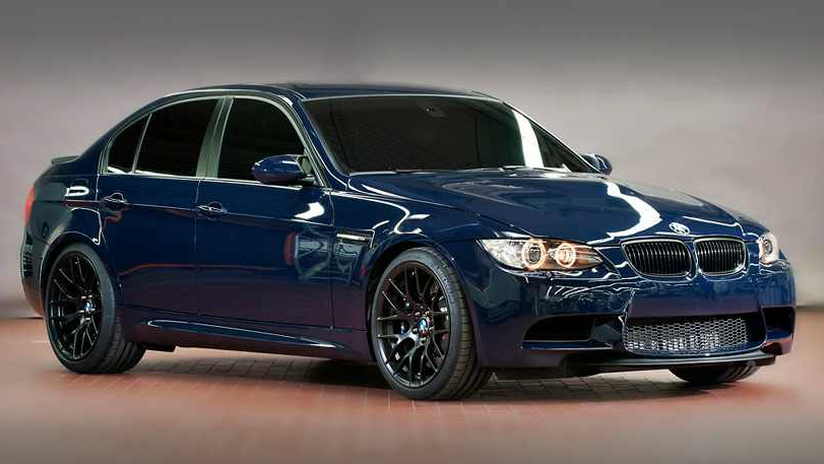 This past weekend BMW’s M performance division held a special event in Munich, Germany where it showcased a number of special models, namely, a concept version of the upcoming 2012 BMW M5 that we were fortunate enough to get leaked images of.

With all the hoopla surrounding the upcoming super-sedan, we almost didn’t notice that the BMW go-fast division also rolled out a very special concept version of its M3 Sedan. Built using parts from the track-focused M3 GTS, the new concept is essentially a stripped out and more hardcore version of the M3 Sedan and hints at a return of the CSL badge.

If you’re unfamiliar with the famous lettering, CSL stands for Coupe, Sport, Lightweight and marks the purest driver and most track-focused cars offered by BMW in the recent past. The last BMW M3 CSL was built in a limited run of just 1,400 cars between 2002 and 2004--such tiny numbers make it an exclusive offering, and only the most dedicated opt for the extra expense and somewhat harsher and noisier ride characteristics of the car.

Now the CSL badge looks set to finally return on the M3 but it’s unclear exactly what it will be like. We should see more power from the familiar high-rev 4.0-liter V-8 but not quite as high as the 450 horsepower from the 4.4-liter V-8 found in the M3 GTS. Some parts on this concept that are borrowed from the M3 GTS, however, include the custom 19-inch alloy wheels, uprated brakes and a blacked-out grille. Other modifications include a tuned exhaust system, lightweight construction and a subtle bootlid lip spoiler.

No word on production but most BMW concepts based on the automaker’s production cars tend to receive the green light.

Interestingly, there have been reports that BMW M is set to unveil a new lightweight concept at the 2011 Tokyo Auto Show this December, suggesting that we may see the return of the M3 CSL at the Japanese event.