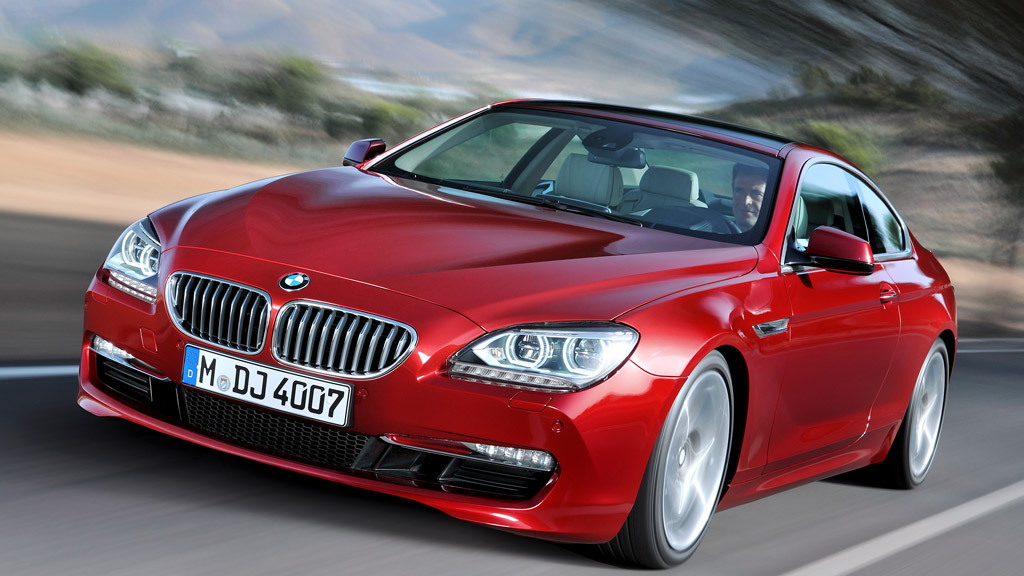 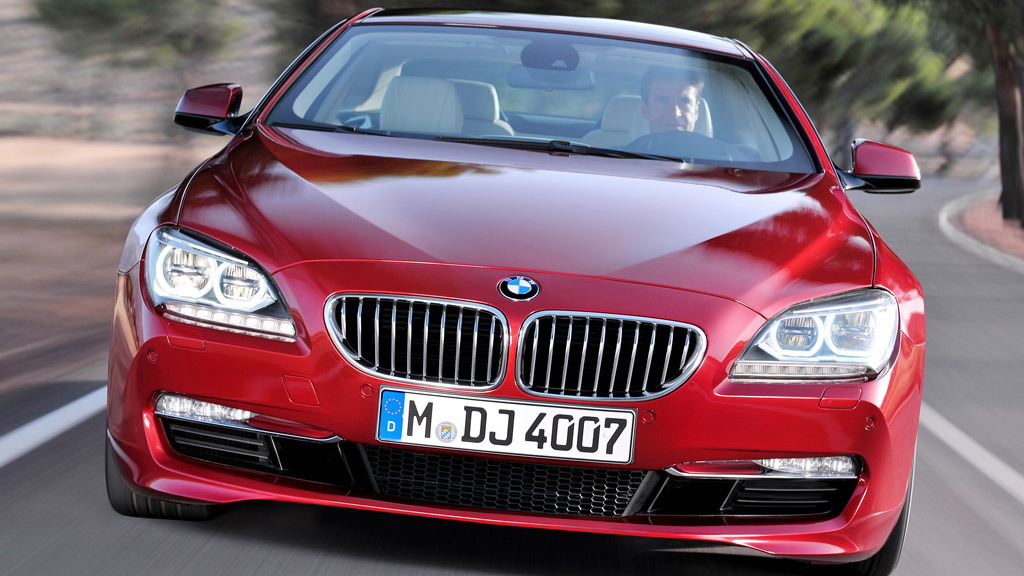 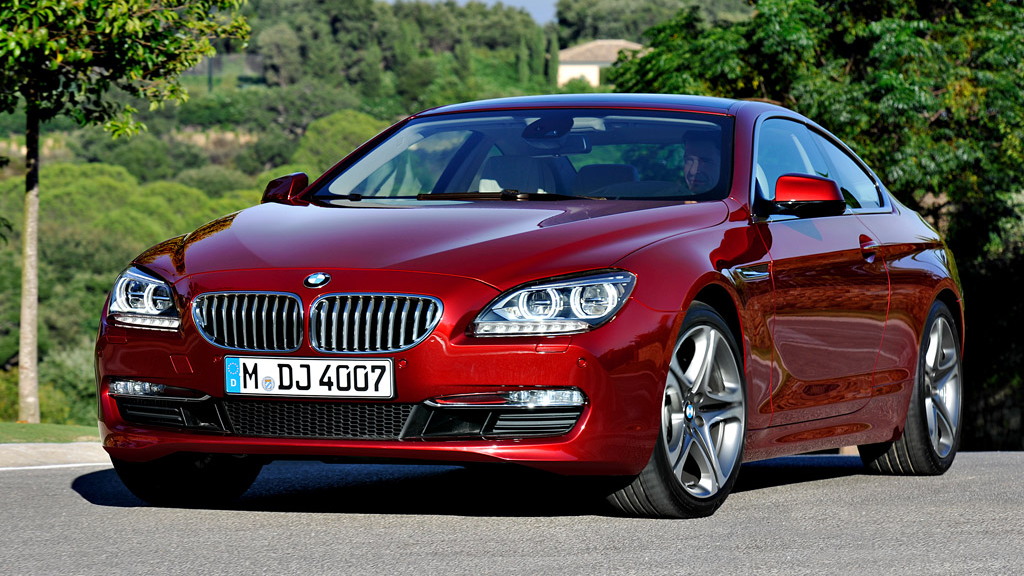 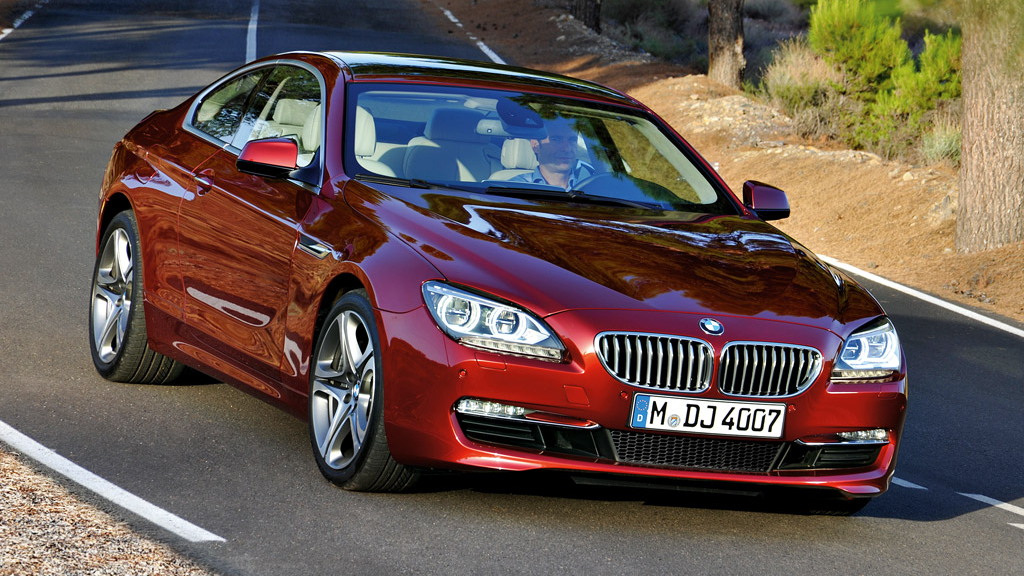 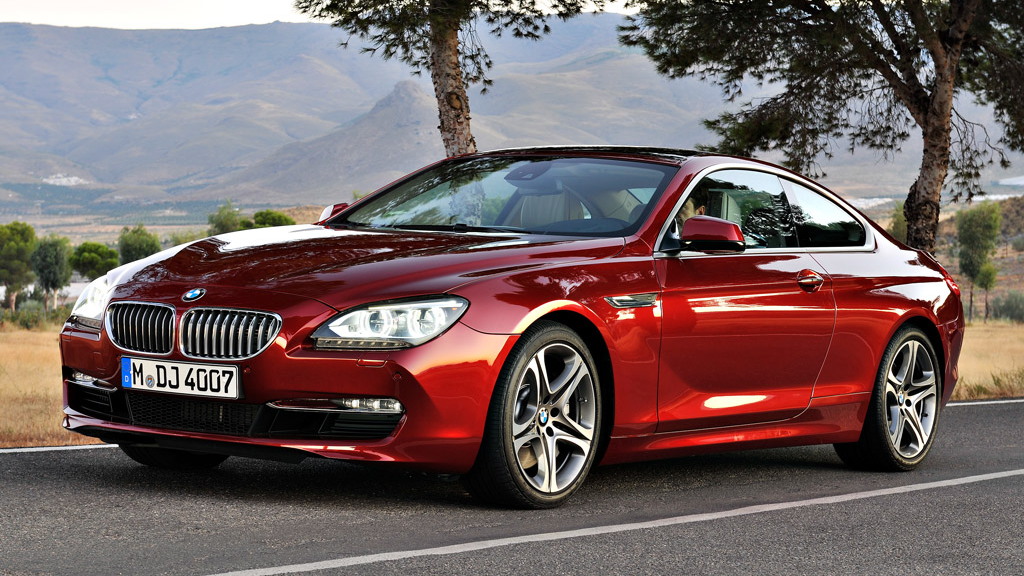 The new 2012 BMW 6-Series is going on sale this year in both Convertible and Coupe bodystyles, the latter of which has been revealed here today in our latest mega-gallery with included official video footage.

The svelte new two-door is expected to make its official world debut next month at the 2011 Shanghai Auto Show but we already get to see all the juicy details right here and now.