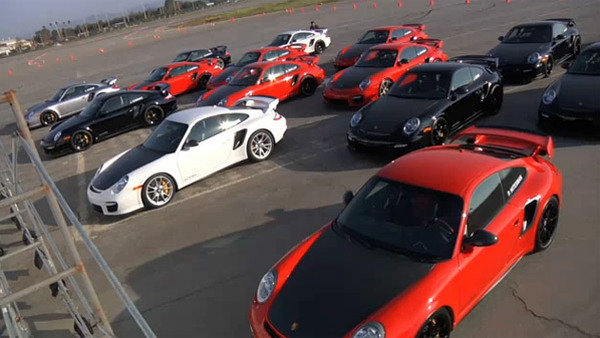 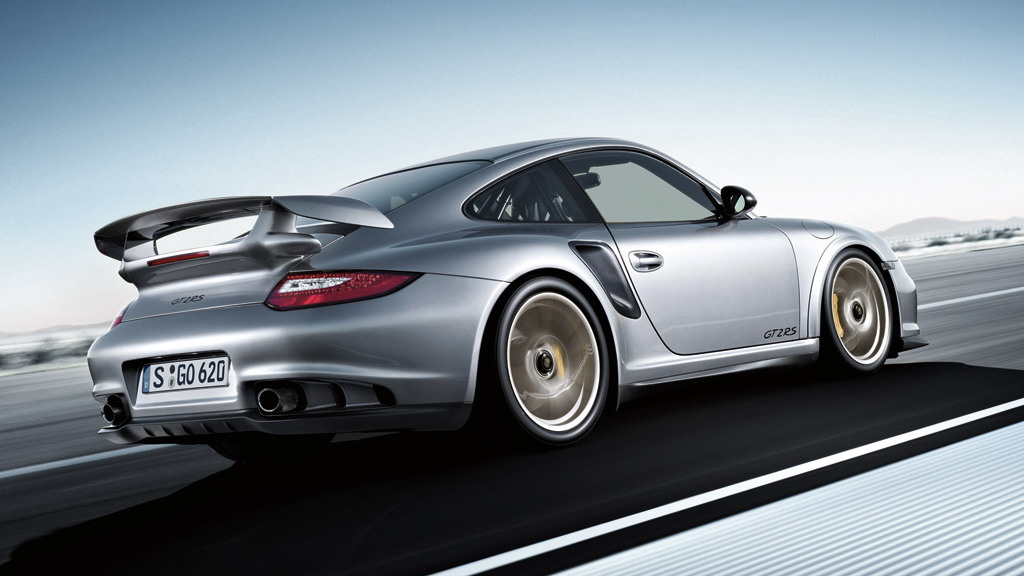 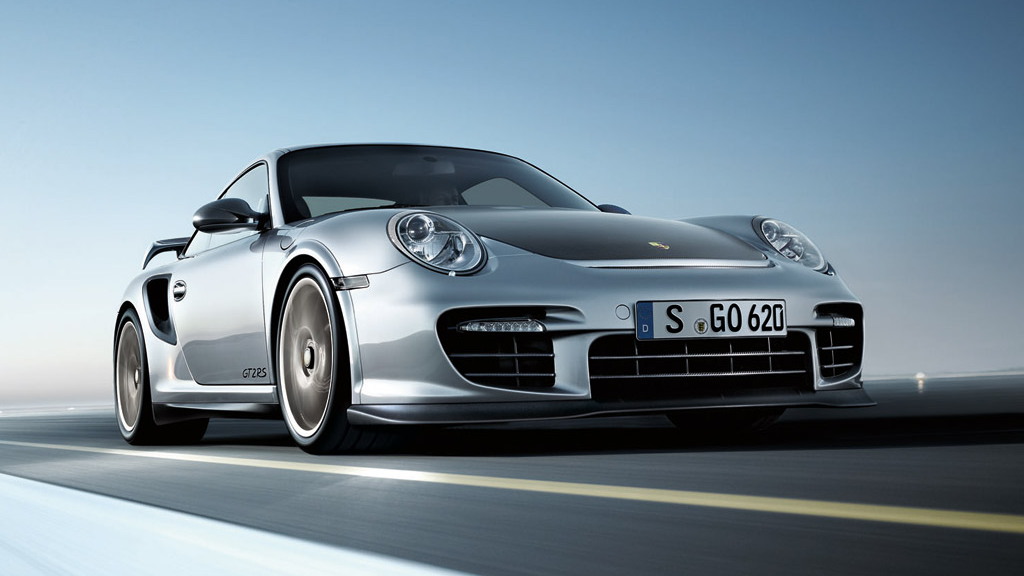 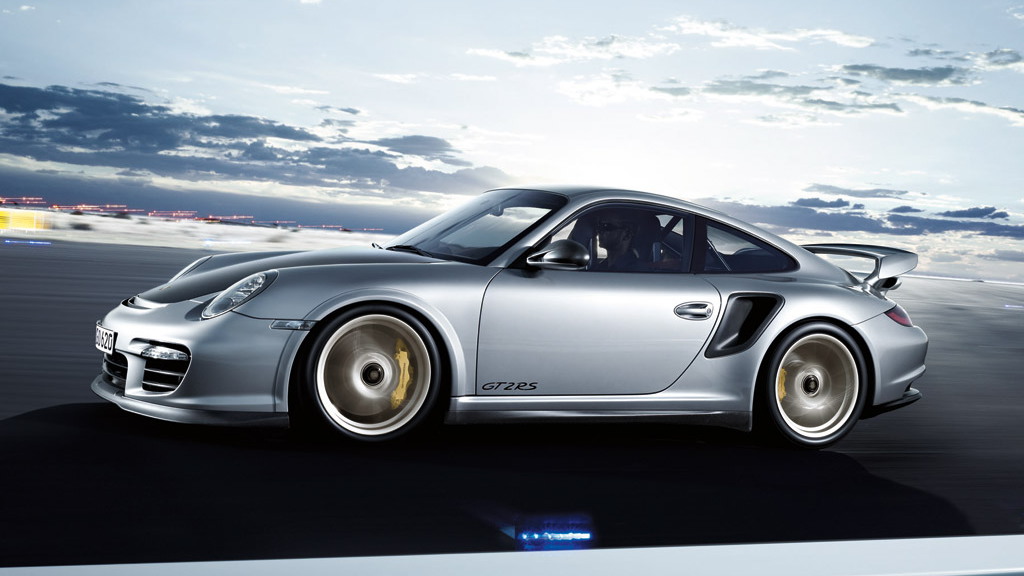 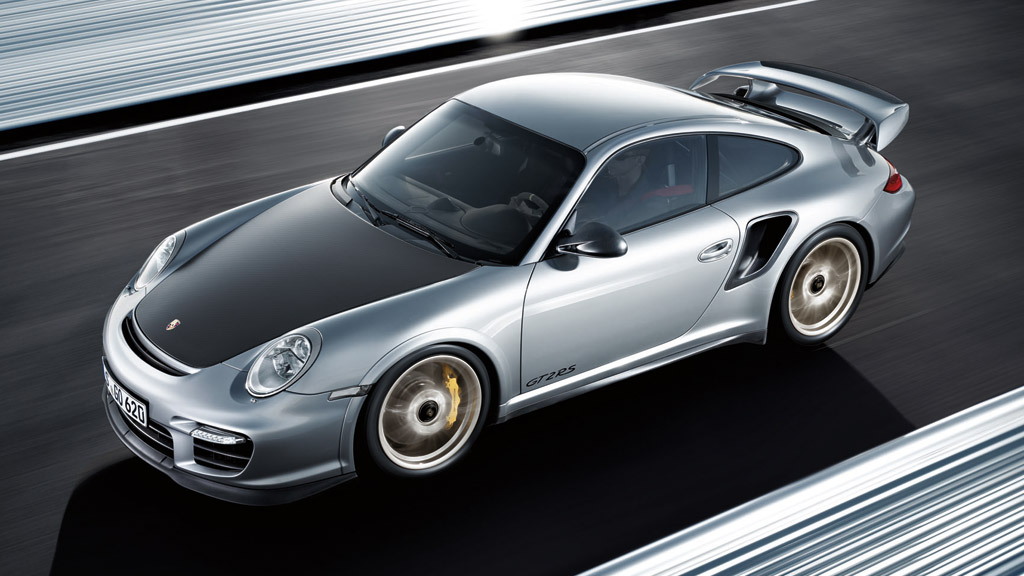 The Porsche 911 GT2 is a car that needs no introduction. Often nicknamed the widow maker due to its sheer rawness and tendency to go sideways at will, the 911 GT2--as hard as it is to believe--is available in an even more extreme form, as the 2011 Porsche 911 GT2 RS.

At a special event at El Toro Air Station in Irvine, California late last month, the first 20 examples of the 911 GT2 RS supercar were delivered to their respective U.S. customers. Those lucky individuals then had a chance to take their brand new 620 horsepower weapons to the extremes in relative safety on the closed off airstrip.

Overseeing the delivery was Porsche High Performance Cars manager Andreas Preuninger. In the video below Preuninger explains that the GT2 RS, which combines the brute strength of the regular GT2 with the rawness and lightweight design of the GT3 RS, took some 80,000 hours and 435,000 miles of testing to develop. The end result was the fastest and most powerful road car ever launched by Porsche.

For full details on the Porsche 911 GT2 RS, click here. Otherwise, enjoy the video below. Oh, and in case you happened to have a spare $245,000 laying around, all 500 examples of the car destined for production have been accounted for.