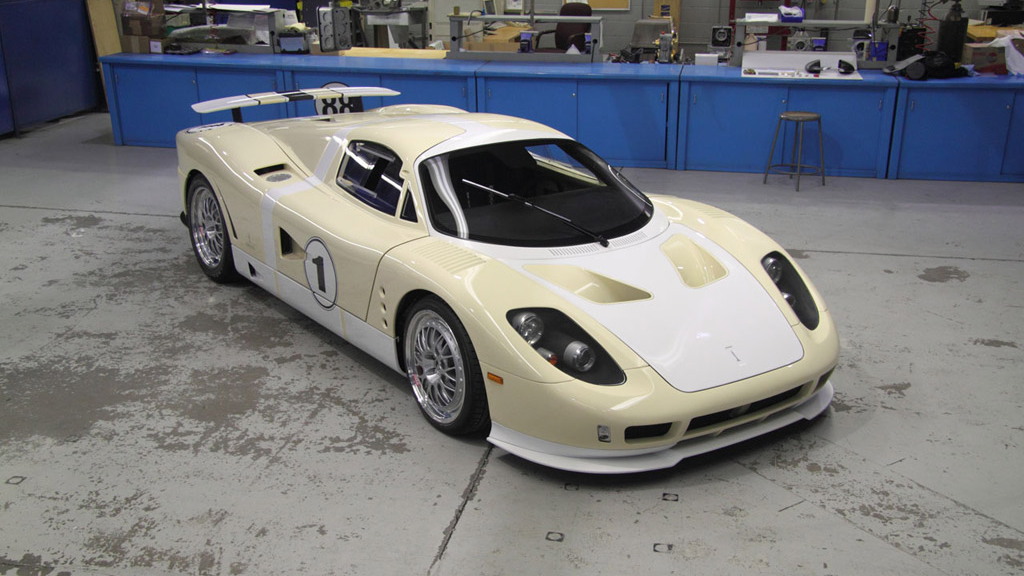 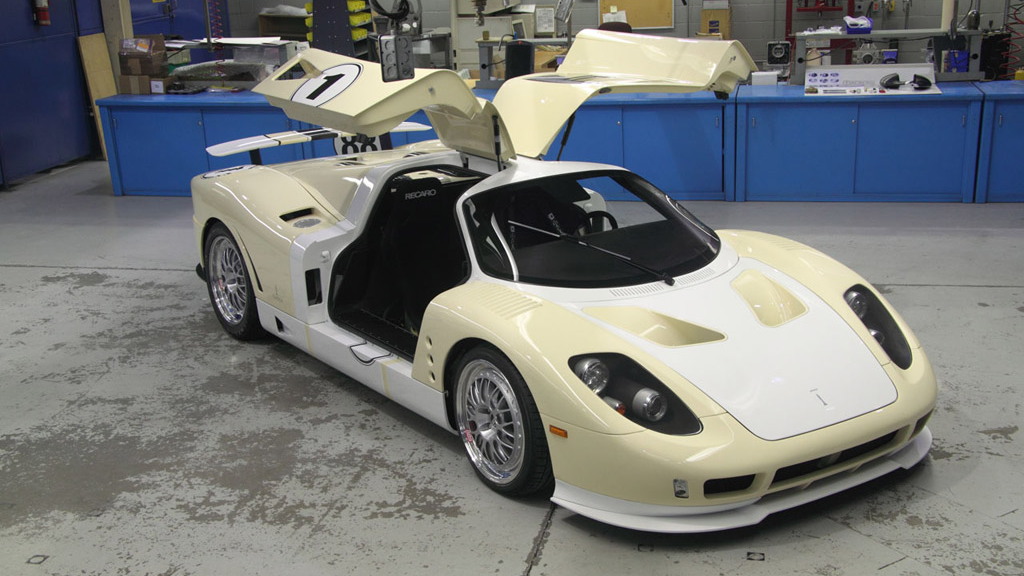 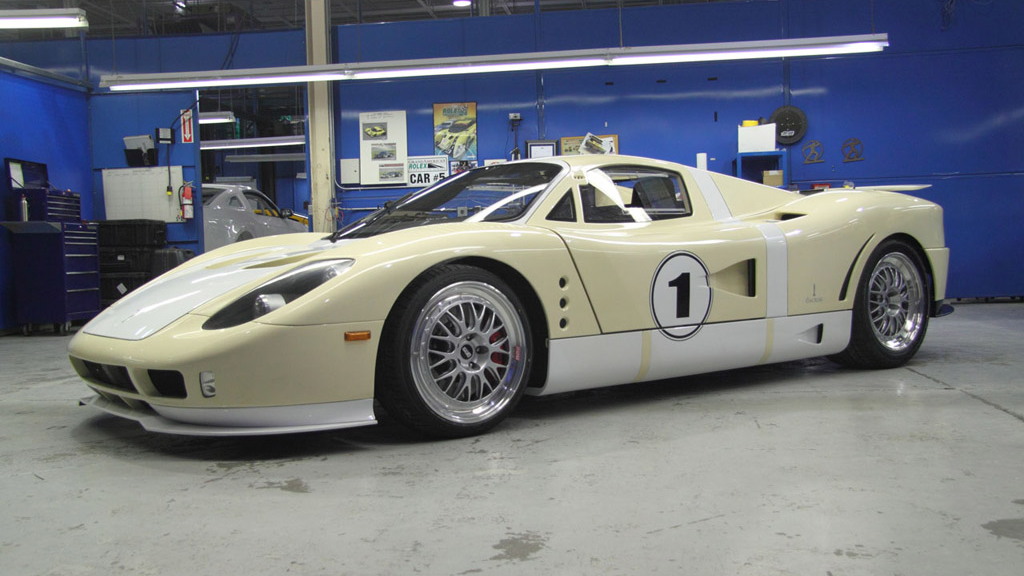 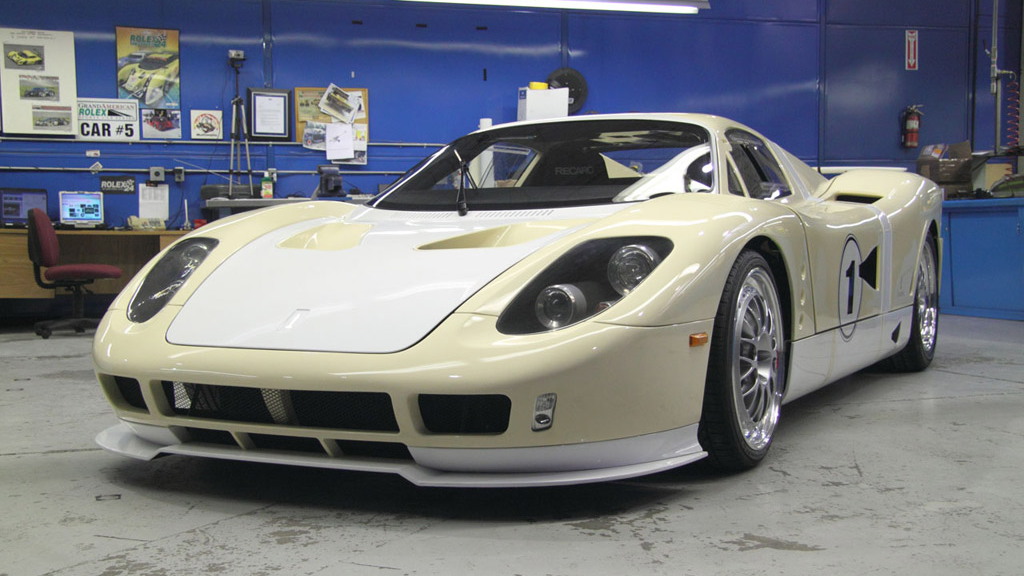 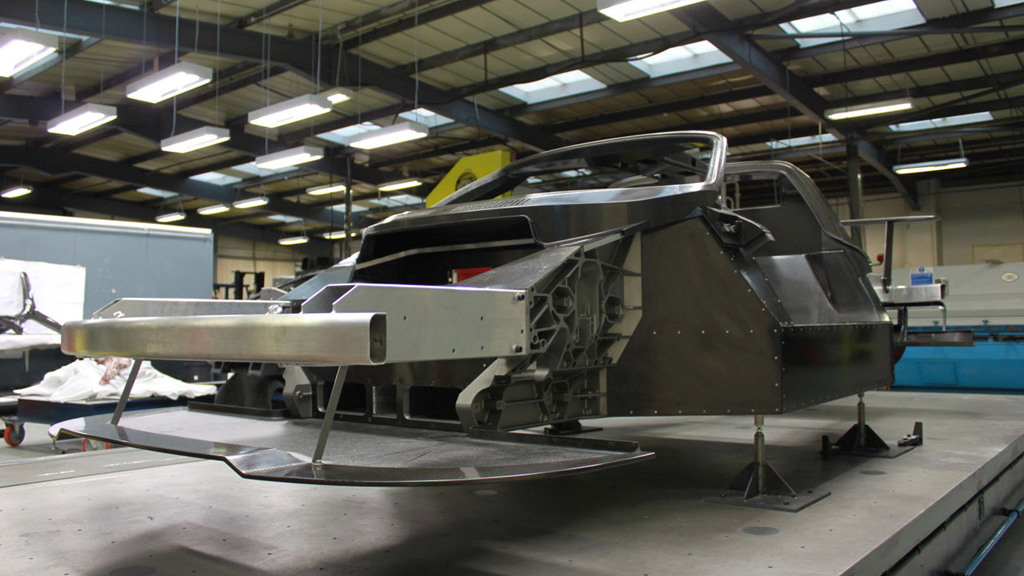 We first heard about the De Macross GT1 project in August of last year, back when the car was still in the concept phase with only a quarter-scale model to show off its design. Since then, Canada’s De Macross Motors Corp (DMMC) has managed to build up a working prototype and will soon be ready to start testing the car.

With the financial support of company founder, South Korean Korean businessman Jahong Hur, the De Macross GT1 project combines the styling of race cars from yesteryear with the modern technology of today.

Working closely with Multimatic Engineering, a motorsports engineering firm that has worked with the likes of Shelby Automotive and Aston Martin in the past, De Macross has created a new mid-engine supercar platform composed of an aluminum monocoque tub structure, with integrated front and rear sub-frame modules for suspension, steering, engine and driveline mounting.

The platform also combines plenty of carbon fiber and has been structurally optimized to provide a stiff and stable platform at the lowest possible weight, while meeting global safety standards. Installed within this structure is an independently adjustable push-rod suspension system similar to that used in F1. There is also a hydraulic anti-roll device similar to that used by the new McLaren MP4-12C supercar.

The proposed powerplant for the De Macross GT1 is a 5.4-liter V-8 engine supplied by America’s Roush Yates Racing Engines. This is the same company that provides engines for Ford-backed NASCAR teams and for De Macross, the supplied engine will deliver a peak output in excess of 800 horsepower and 700 pound-feet of torque.

Combined with a standard six-speed manual, De Macross is predicting this powerplant will be able to propel its new GT1 from 0-60 mph in just 3.4 seconds and see it pass the quarter mile in 11.5 seconds. Top speed should be in excess of 215 mph.

Its designers hope the De Macross GT1 will eventually be regarded on the same level as established supercars like the Pagani Zonda, but we’ll have to wait and see if the car even makes it to production before we can consider passing judgment.