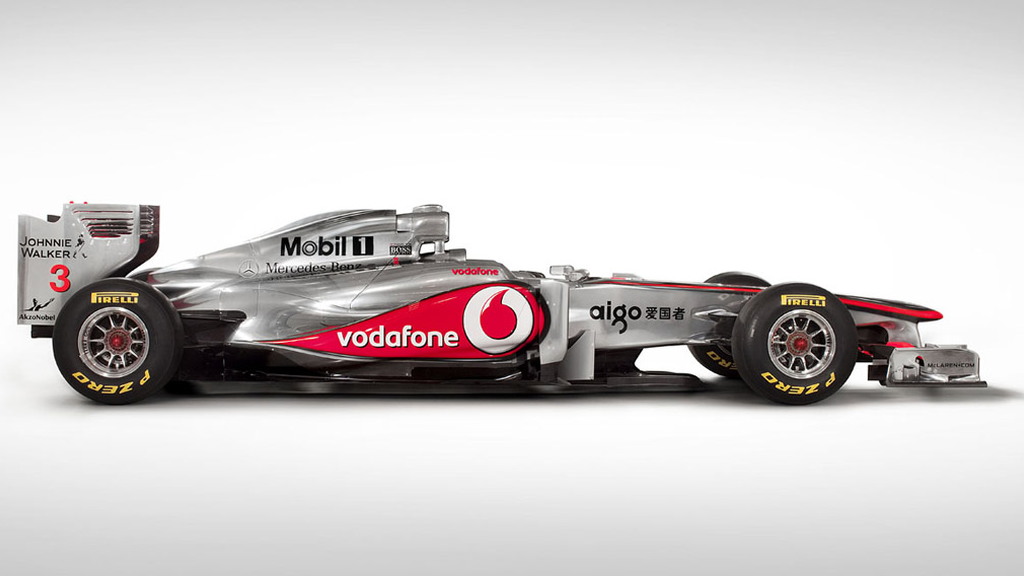 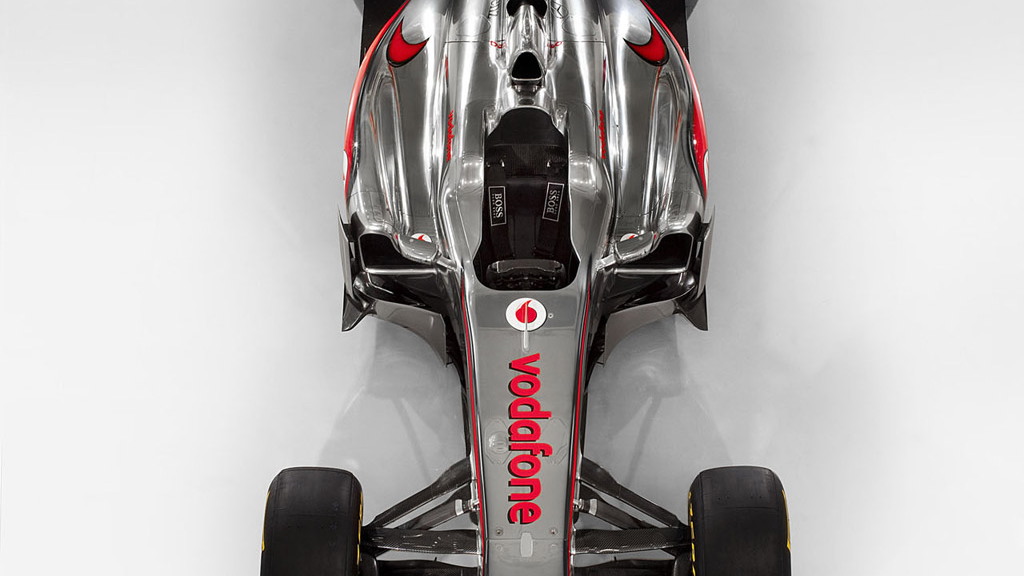 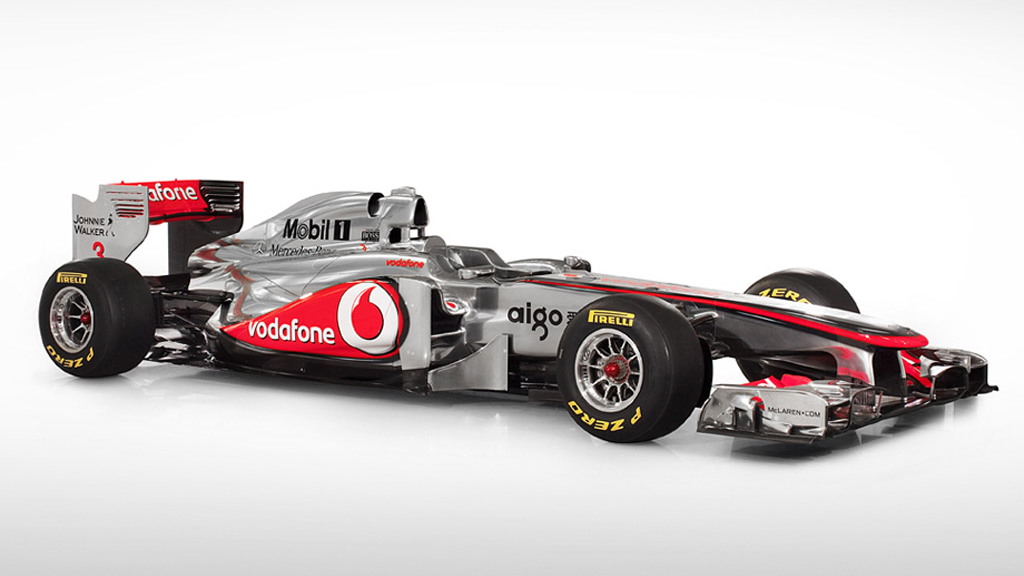 Despite Mercedes-Benz's formation of its own team out of the remnants of the Brawn-run Honda F1 program, McLaren F1 is still sourcing its engines from its former partner. But that could still change.

It's unlikely, according to Martin Whitmarsh, the team's boss, but not impossible, that McLaren could build its own F1 engine. The thing that could make it possible: the R&D invested in constructing the turbocharged 3.8-liter V-8 for the MP4-12C road car built by the company's street-going McLaren Automotive arm. The stumbling block? That same engine.

Formula 1's 2013 rules changes will put turbos on the grid for the first time since the 1980s, meaning McLaren could potentially leverage its work on the MP4-12C's engine for an F1-specific four-cylinder. But the small planned volume of MP4-12C sales means there's not a strong business case for the idea.

For our part, we're somewhat skeptical of the turbo's return to F1, but at the same time, we're eager to see what kind of mechanical wizardry the megabucks, mega-talented teams and engineers of F1 will whip up--whatever brand is stamped on the block.