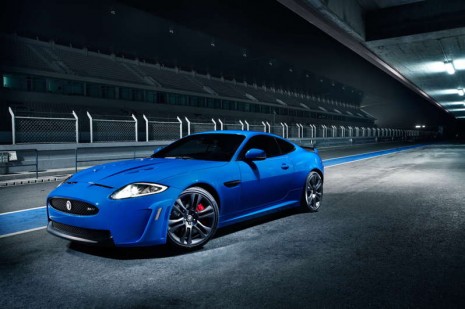 You already know that the Jaguar XKR-S is the fastest, most powerful XKR that the company has ever made. It's a lustworthy car for enthusiasts of any stripe.

But, just in case you weren't entirely convinced that you should really park one of these in your manor's driveway, feast your eyes on this high-def video. Featuring the XKR-S on a variety of roads, byways and racetracks, driven by the kind of guy Jaguar wants to think buys its cars, and accompanied by a Benny Benassi-inspired soundtrack, the sky-blue XKR-S looks and sounds just like what you would hope it would.

If there's any criticism, its that there isn't enough of the car's natural soundtrack to accompany the video. The jump cuts, different venues and pounding bassline are all fine and good, but the supercharged V-8 makes better music than any of them. Give us more of that next time, OK, Jag?