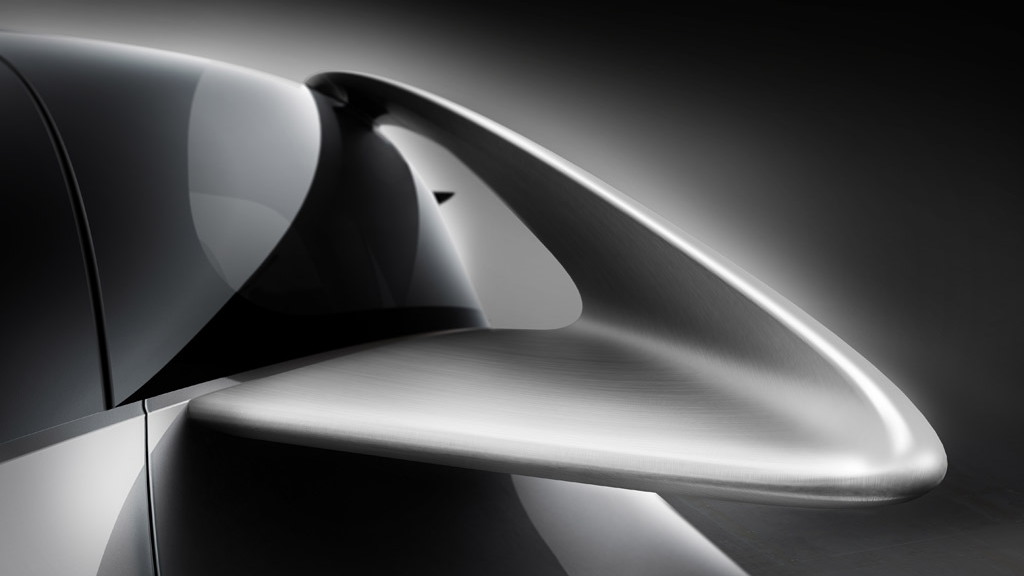 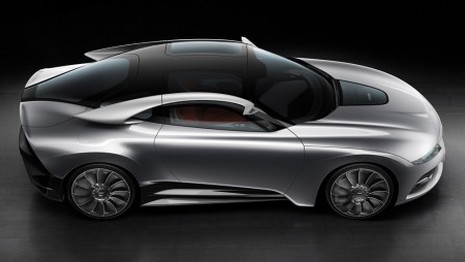 14
photos
Vladimiar Antonov, the Russian banker and businessman whose involvement in Spyker caused a delay in the sale of Saab from GM while investigations into rumored mafia ties were held, has said in an interview with Sweden's Dagens Industri that Saab could be bankrupt in as little as five days.

Antonov also pronounced gloomy sales projections: 60,000-65,000 total cars will be sold this year, he thinks. That's well short of the 80,000-car goal the company has set itself.

Despite the rough financial situation, the Russian backer says he has a half-billion Swedish Kronors (about $80 million) to put into the brand, which should be enough to keep it rolling this year, but Antonov says other investors are needed as well. Without an additional government loan or private funds, the company could go bankrupt within five days, he says.

While all of this goes on in the background, Saab is putting forward a brave face: just last week it unveiled a range of updated and new models, spoke boldly of its plans for the future, and showed off a flashy concept penned by new chief designer Jason Castriota.