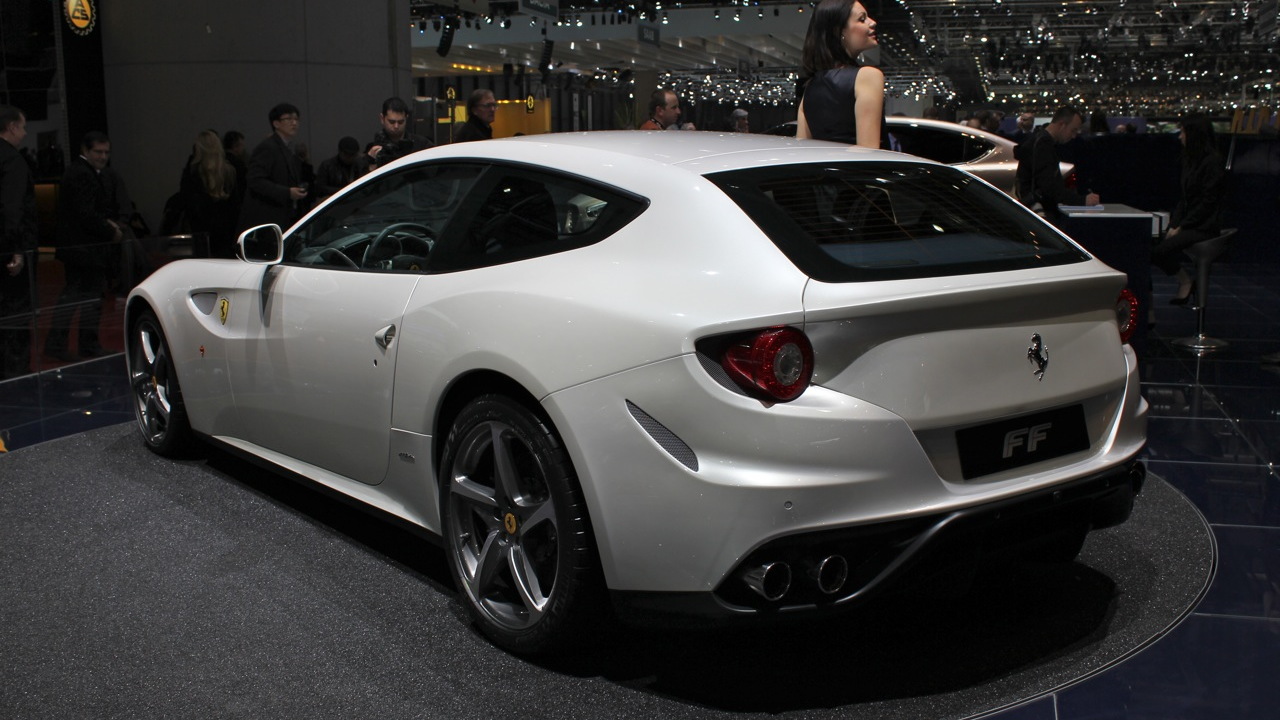 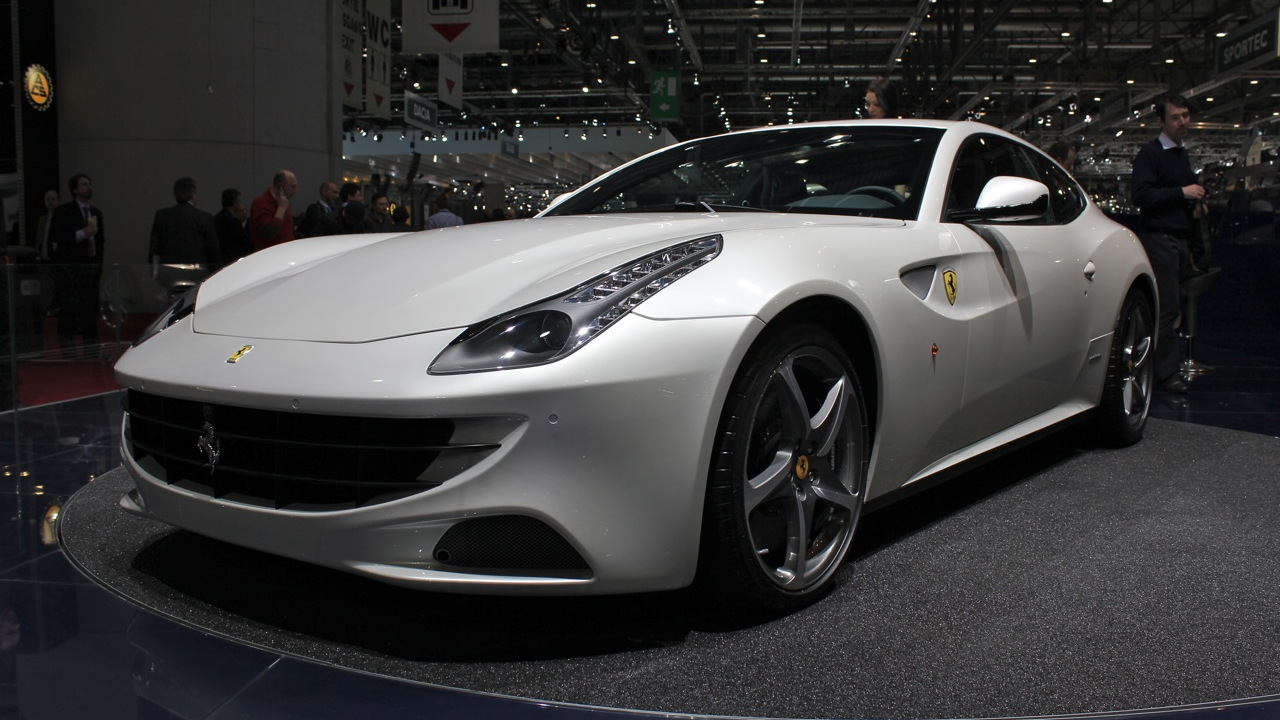 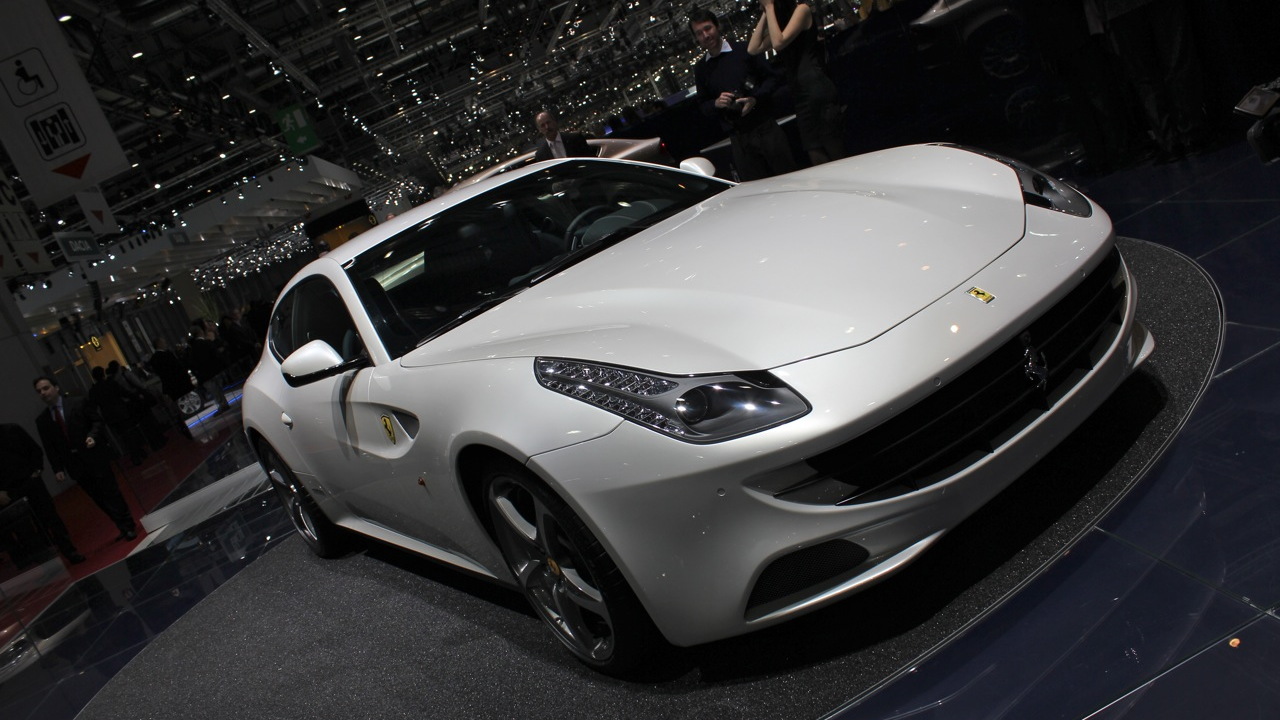 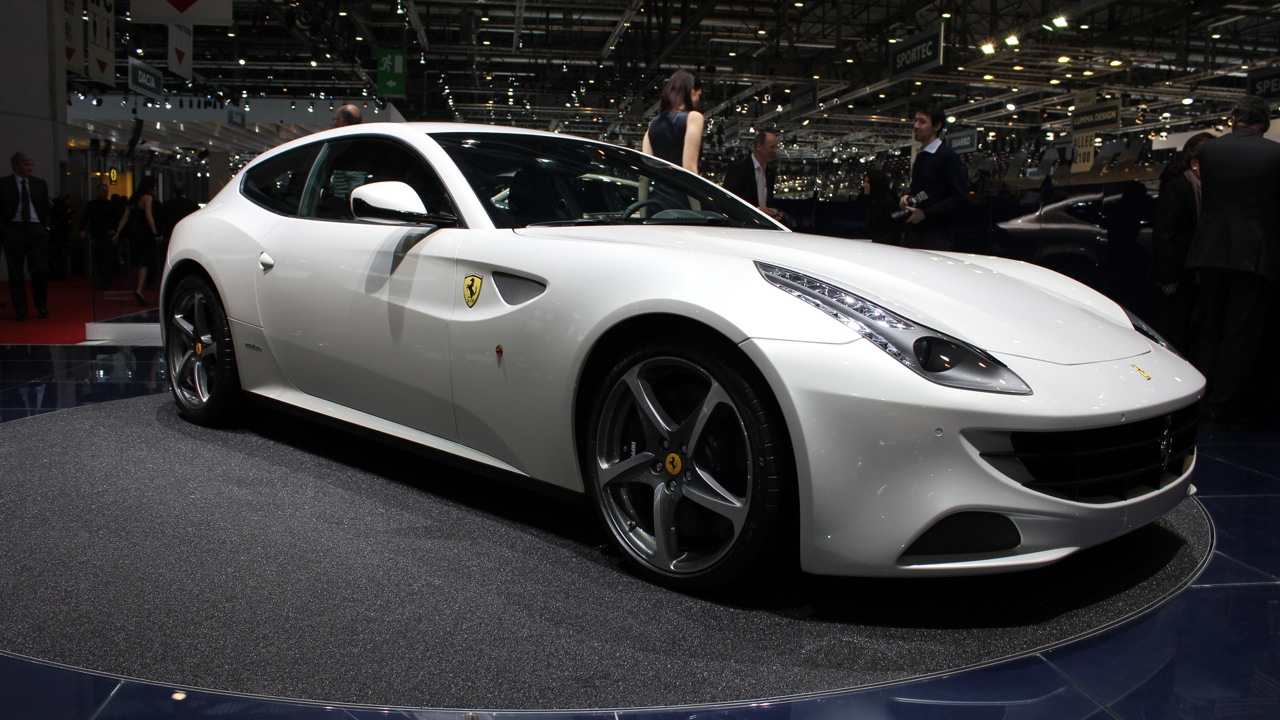 Priced at a whopping 260,000 euros (or about $360,000 US) the Ferrari FF might not strike you as a quick seller, but you'd be wrong. All 800 of the first-year production run have sold in pre-orders. Likewise, the $370,000 Lamborghini Aventador has already pre-sold its first year run as well.

The news isn't all that surprising given the uniqueness, small production batches, and cachet sure to come from owning one of the first of these all-new models. On the other hand, that represents no less than $288 million in sales for the FF and an unknown, but likely larger, figure for the Aventador (we don't know how many Lamborghini is planning to build this year).

With both cars tipping north of 650 horsepower, offering all-wheel drive, an with the FF at least packing a bit of cargo room, these could be the most practical supercars yet, as well as being among the fastest.

Not that anyone would ever call spending a third of a million dollars on a car practical, of course.