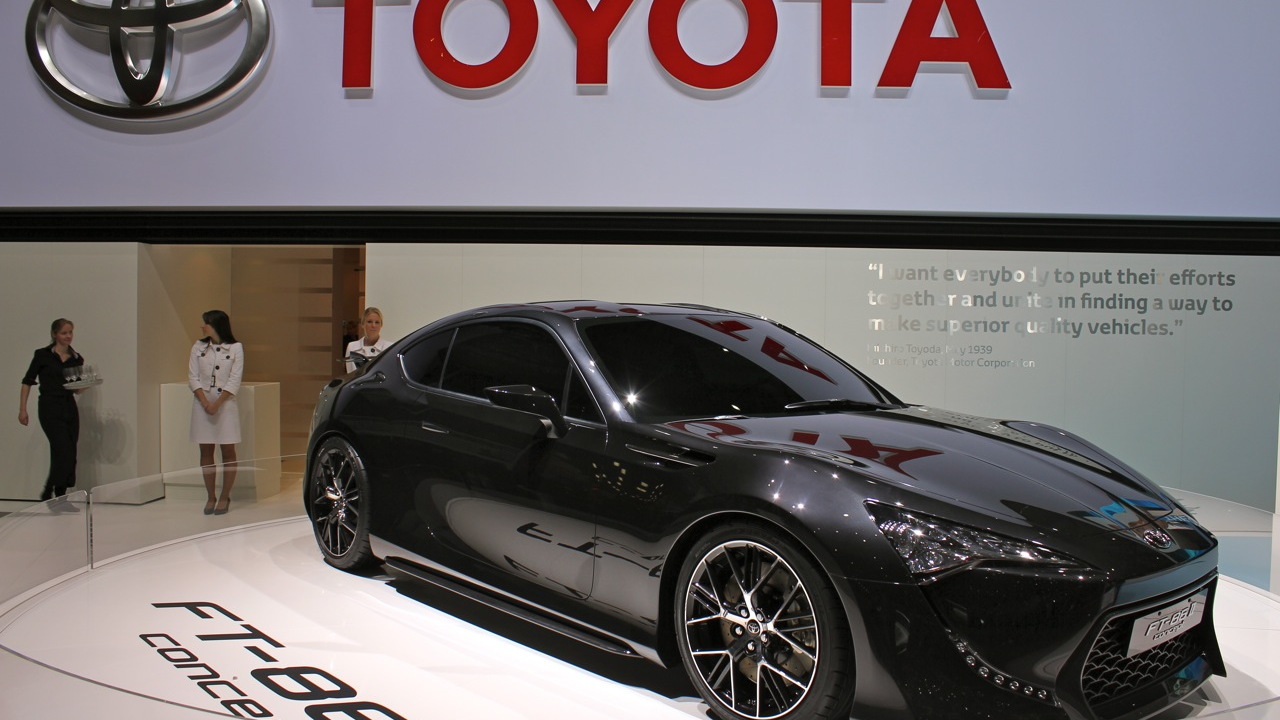 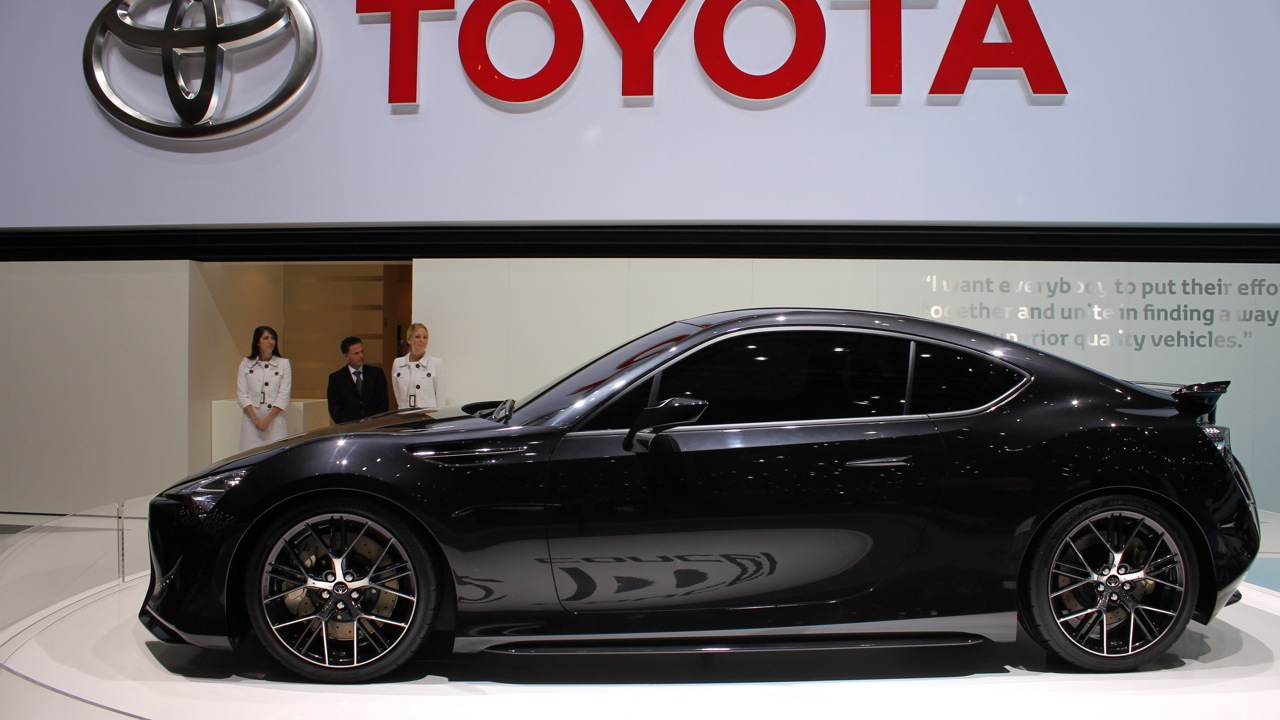 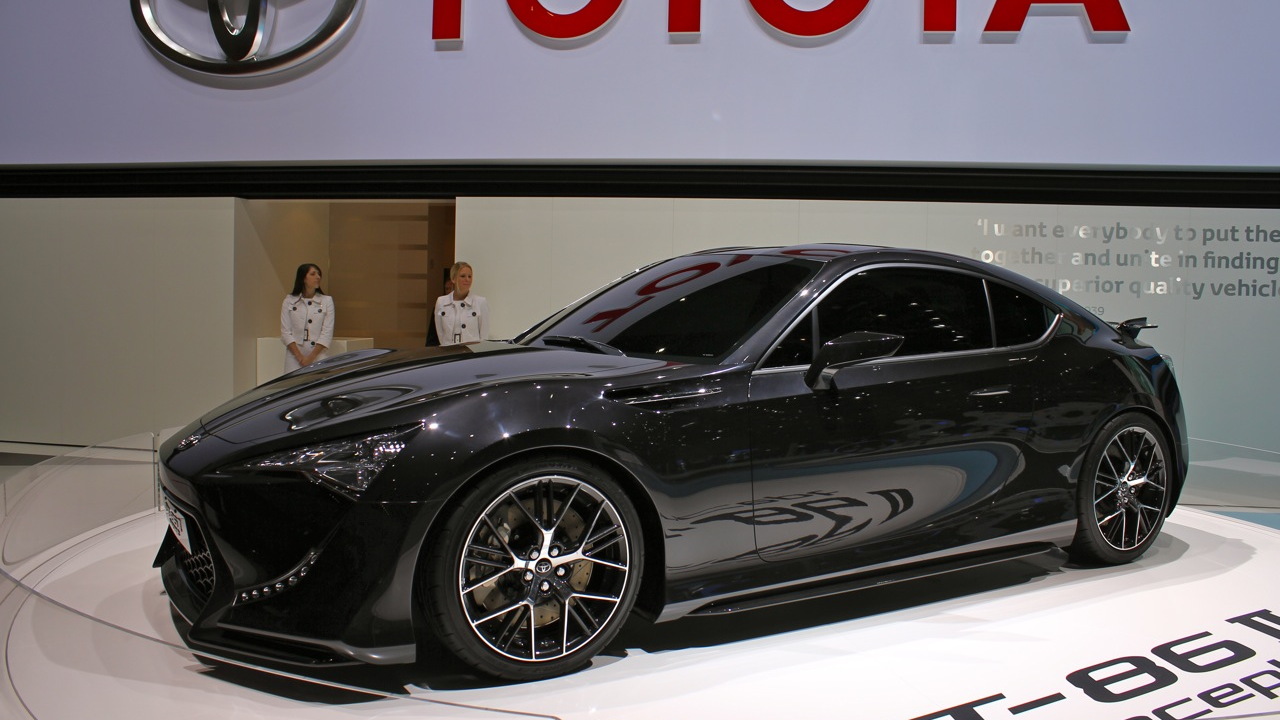 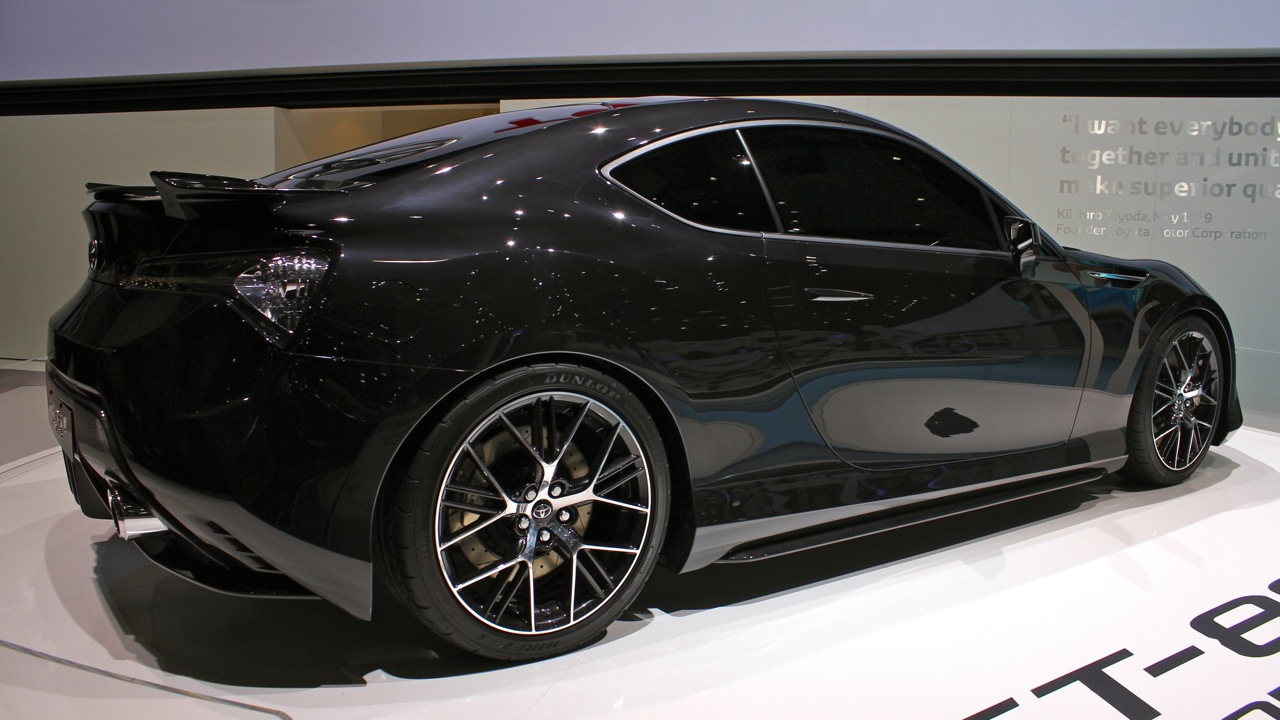 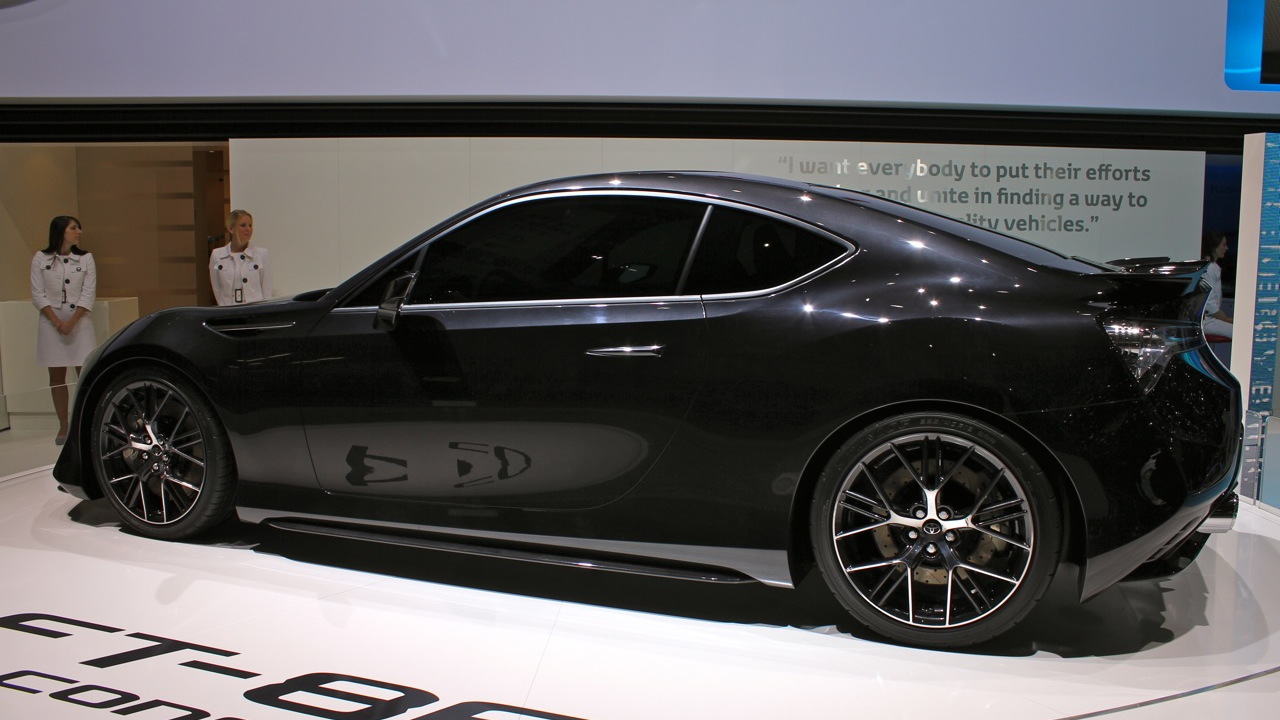 12
photos
Toyota is certainly drawing out the development of its new rear-wheel drive sports car, having first shown a concept of its future model back in 2009 and now two years later showing yet another concept of it. Of course, we’re talking about the FT-86, which at this week’s 2011 Geneva Motor Show has been renamed the FT-86 II and becomes a little more stylized.

Toyota has confirmed that the FT-86 II is the strongest indication yet of how its new sports car will look, and that designers have unashamedly looked to Toyota’s sports cars of the past, such as the legendary 2000 GT of the 1960s, for inspiration.

For the full details on the Toyota FT-86 II concept car, check out our previous post by clicking here. And for our complete coverage of the 2011 Geneva Motor Show, click here.