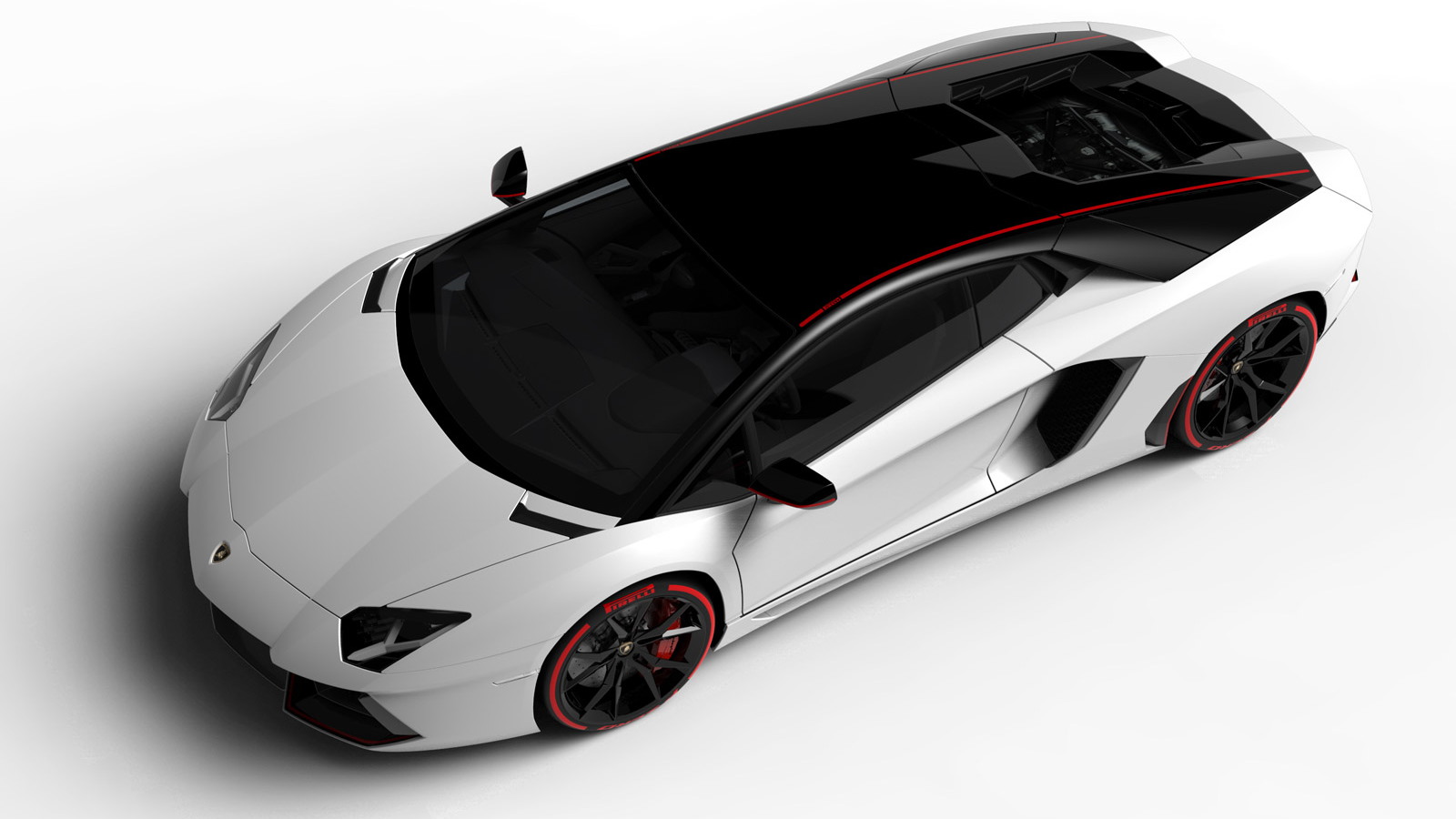 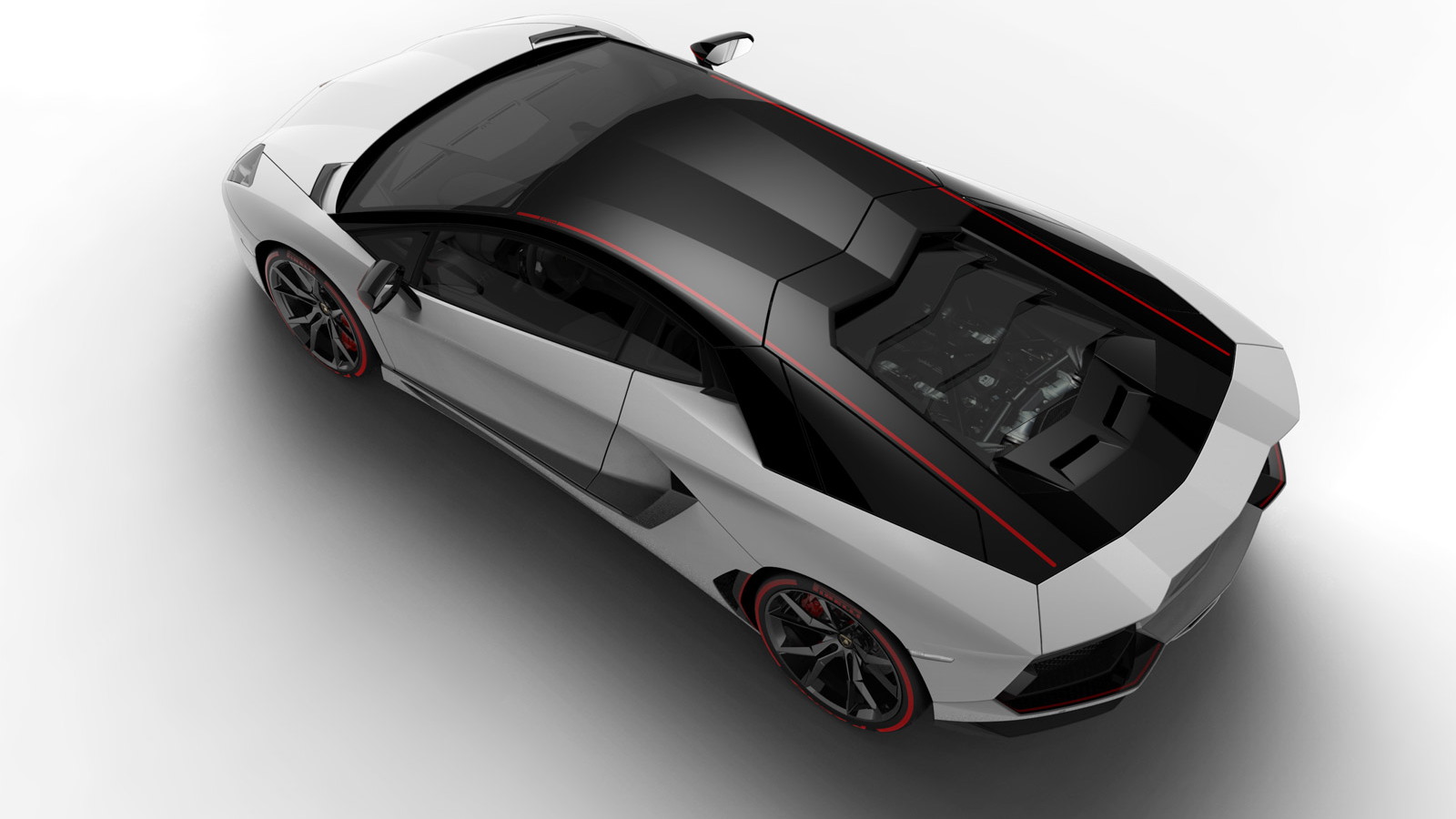 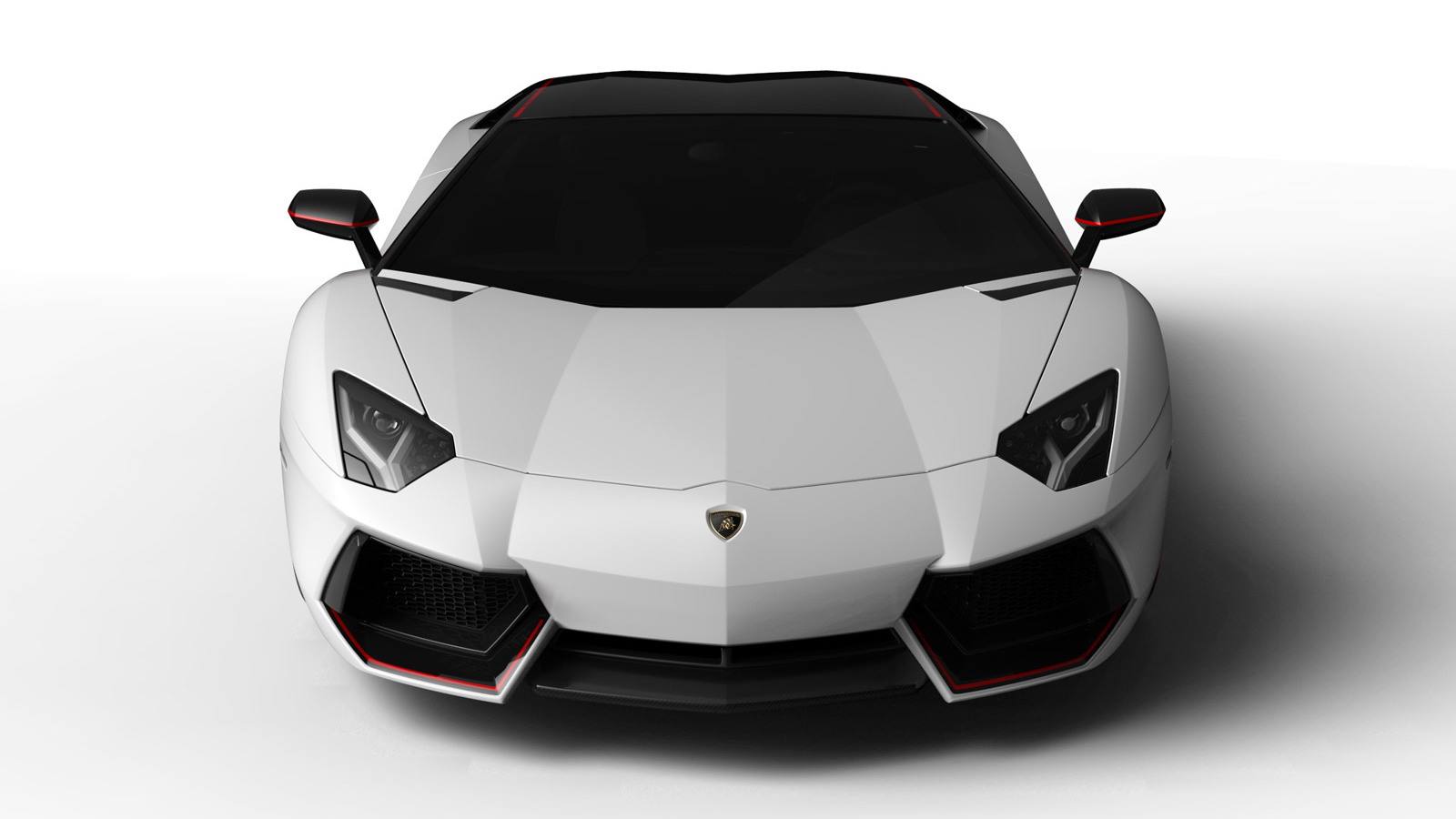 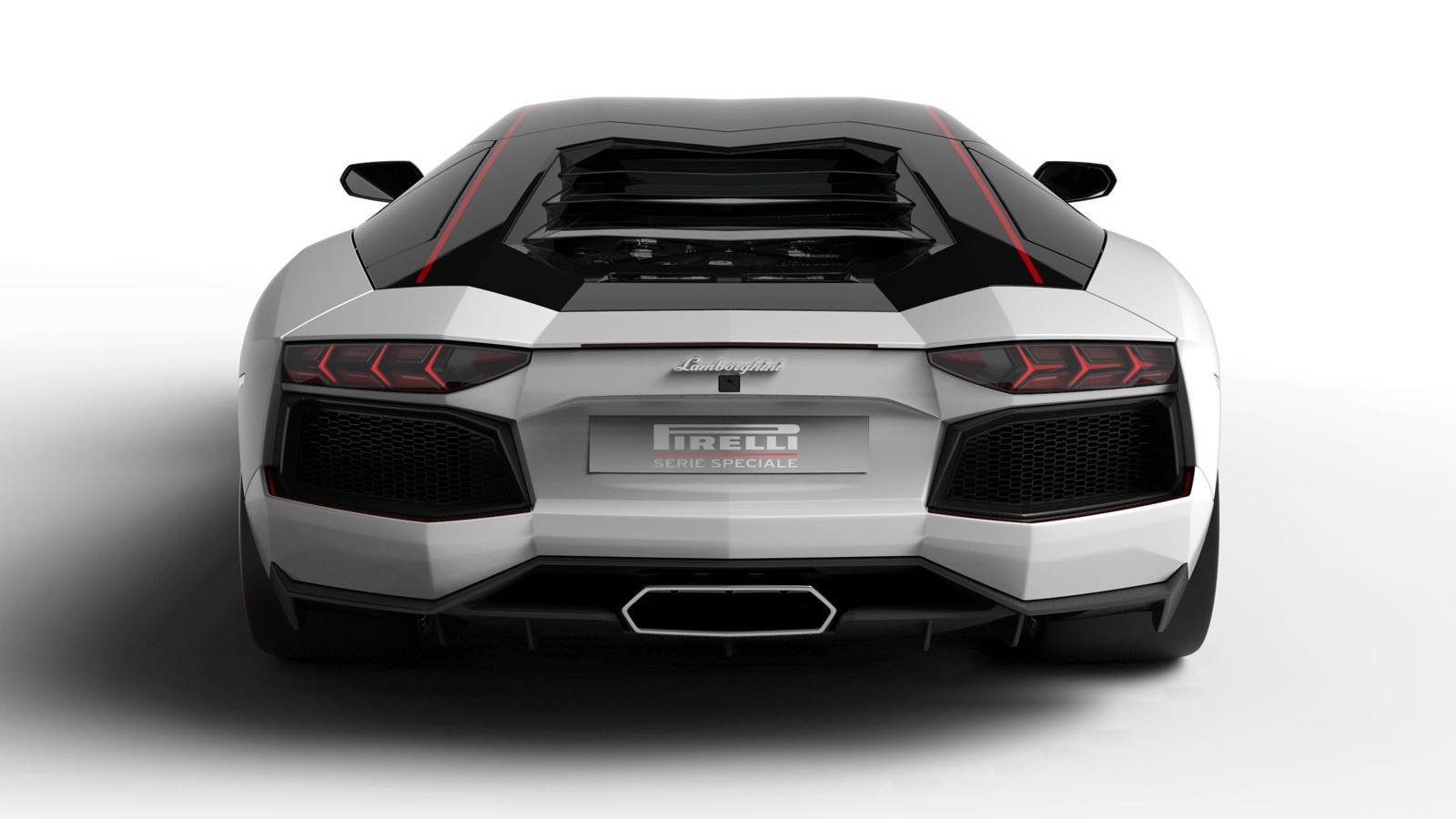 Lamborghini is celebrating its partnership with tire manufacturer Pirelli with the release of a special edition Aventador. The two Italian firms have worked together since the launch of the first Lamborghinis back in the early 1960s, with virtually every raging bull since then leaving the factory in Sant'Agata Bolognese wearing Pirelli shoes. The new Aventador LP 700-4 Pirelli Edition celebrating that partnership will be built in limited numbers, with customers offered the choice of the coupe or roadster bodystyle.

The exterior sports a two-tone color scheme in two options. The first is matte black for the roof, the pillars, the side-mirror caps, the engine hood, and the intake surrounds, with one of six glossy colors available for the rest of the body (Giallo Spica, Rosso Mars, Bianco Isis, Nero Aldebaran, Grigio Liqueo, and Grigio Ater). The second option is glossy black for the upper parts of the car and the air intakes, in contrast with one of four matte finishes for the rest of the exterior (Bianco Canopus, Nero Nemesis, Grigio Adamas, and Grigio Titans).

Another distinctive element of the body is a thin red stripe that runs along the roof of the car. A Pirelli logo, once again in red, is visible at the start of the two roof lines as well as on the tires, in this case a set of P Zeros. Note, anyone opting for the Rosso Mars red hue will get yellow detailing instead.

Inside, the Aventador LP 700-4 Pirelli Edition gets black Alcantara with contrast stitching matching the exterior detailing. The stripe on the body is also repeated on the inside, running along the interior ceiling and the seats, which feature the Lamborghini and Pirelli crests embroidered in them. A plaque bearing the Pirelli name is also fitted inside the car.

No changes are made to the mechanical package, which means all Aventador LP 700-4 Pirelli Edition cars will come powered by a 6.5-liter V-12 delivering 691 horsepower. This is enough for 0-62 mph acceleration in 2.9 seconds and a top speed of 217 mph.

Lamborghini dealers are currently taking orders for the car, with deliveries scheduled to commence by the summer. Note, it appears Lamborghini is also working on a new version of its flagship supercar, one possibly carrying the SuperVeloce title, so you may want to consider waiting if it’s a hotter Aventador you seek.