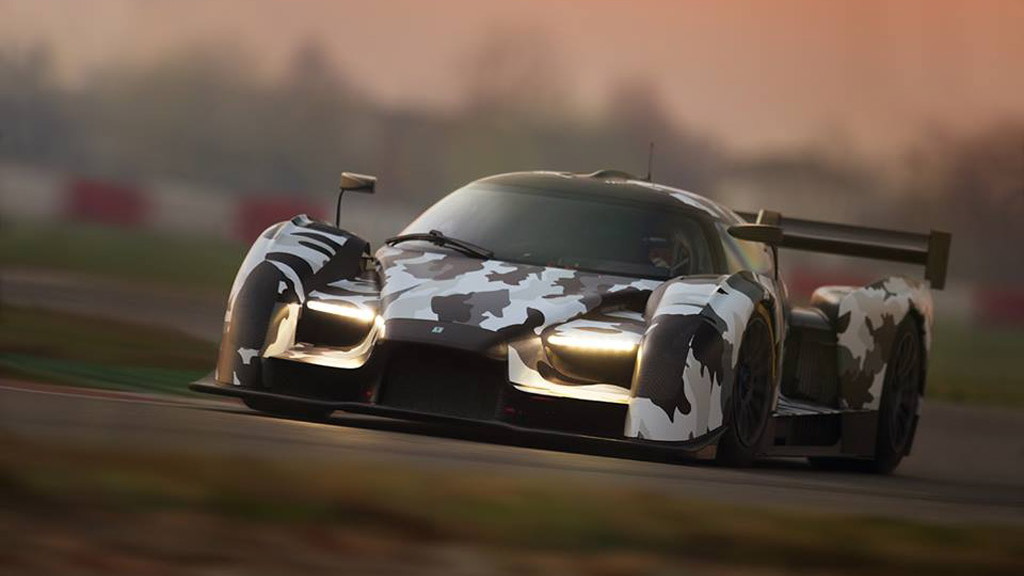 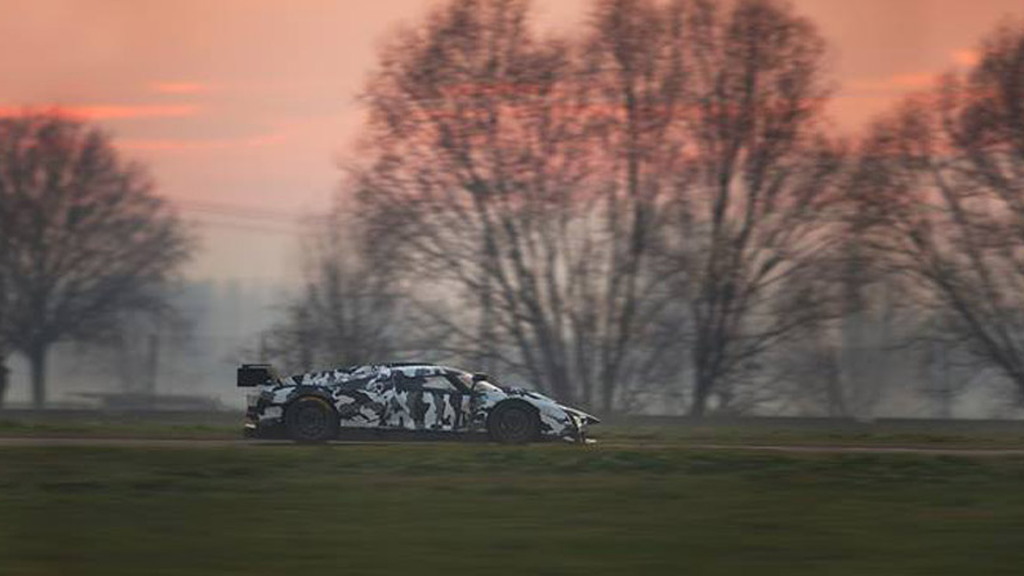 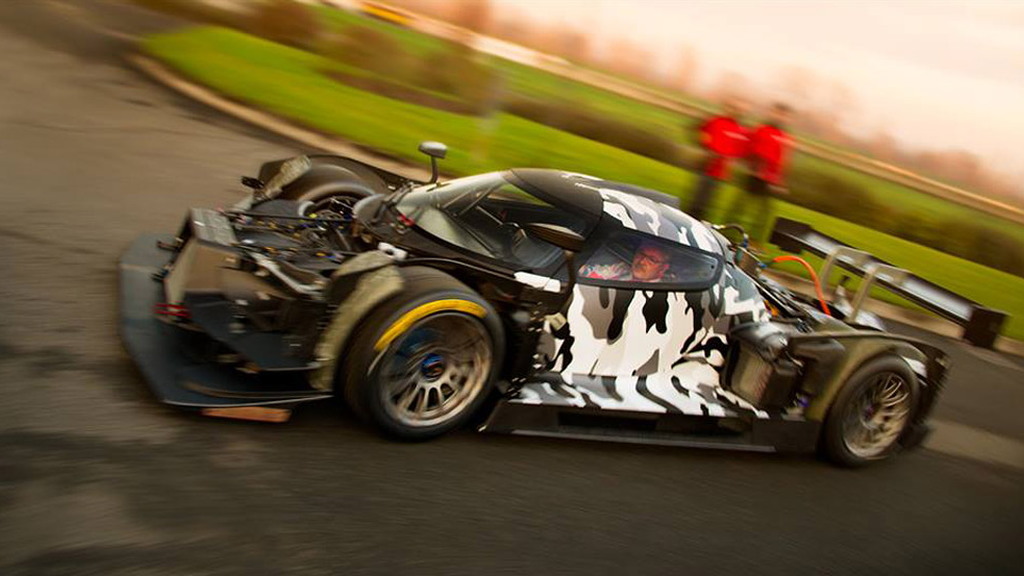 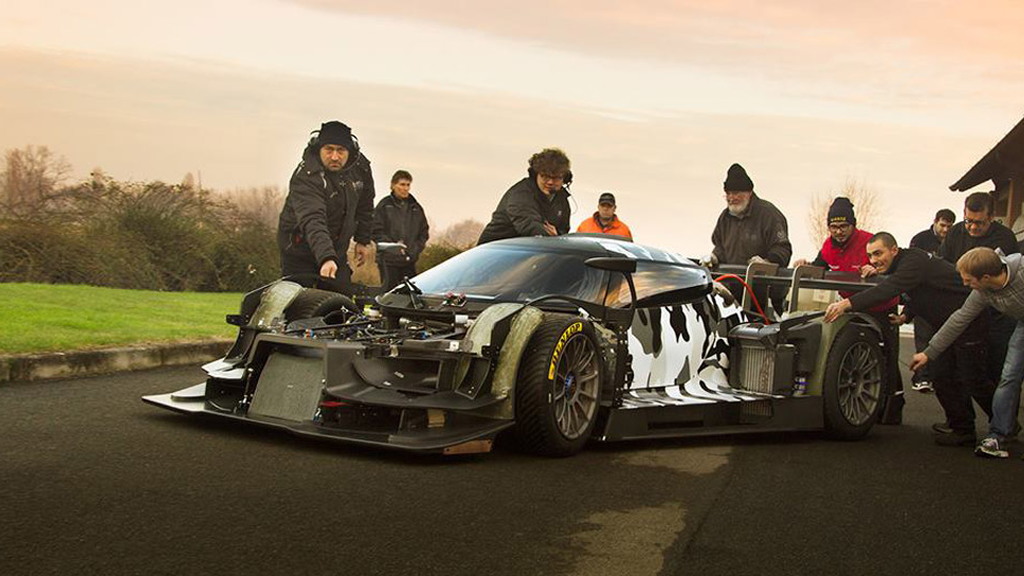 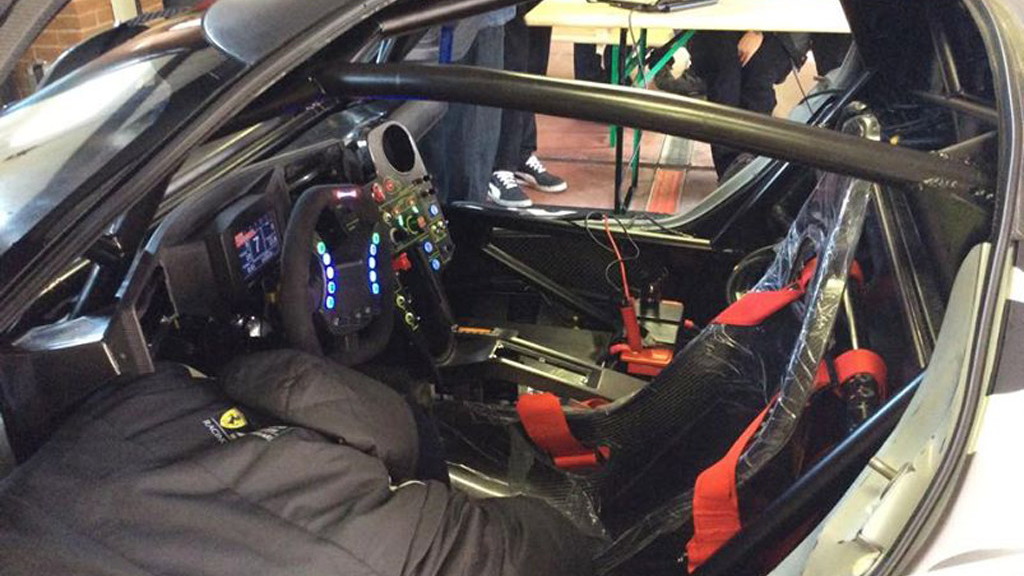 5
photos
Jim Glickenhaus is a buyer of amazing machines, but also a builder of even better ones. That's why the automotive enthusiast section of the world is waiting to see a fully revealed version of his latest project. It's called the SCG 003, with the letters standing for Scuderia Cameron Glickenhaus. This car is Jim's idea of a street car that can be driven to a track, have race parts swapped in, and then taken out on the circuit to battle for the top spot on the podium.

We've been seeing teaser imagery for some time now. This is the first time we've been able to hear the beast rumble down a stretch of tarmac. If you're entertained by good noises, you're going to like this video... even if it is too short, and shot in 240p.

The track-ready SCG 003C (C for Competizione) is powered by a Honda-based racing motor, further developed by SCG. Rumor has it that the car will run with a price tag of nearly $3 million. I guess it's not cheap to own a carbon fiber chassis car that boasts an ultra-light curb weight while utilizing an engine good for around 500 horsepower.

Regardless, we can't wait until this mad machine is fully unveiled at the 2015 Geneva Motor Show in March.