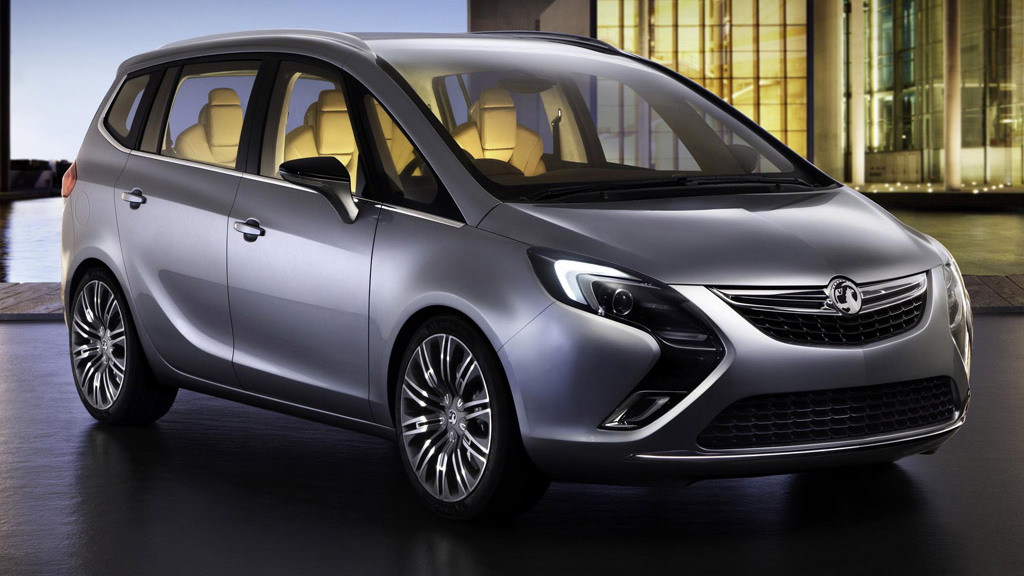 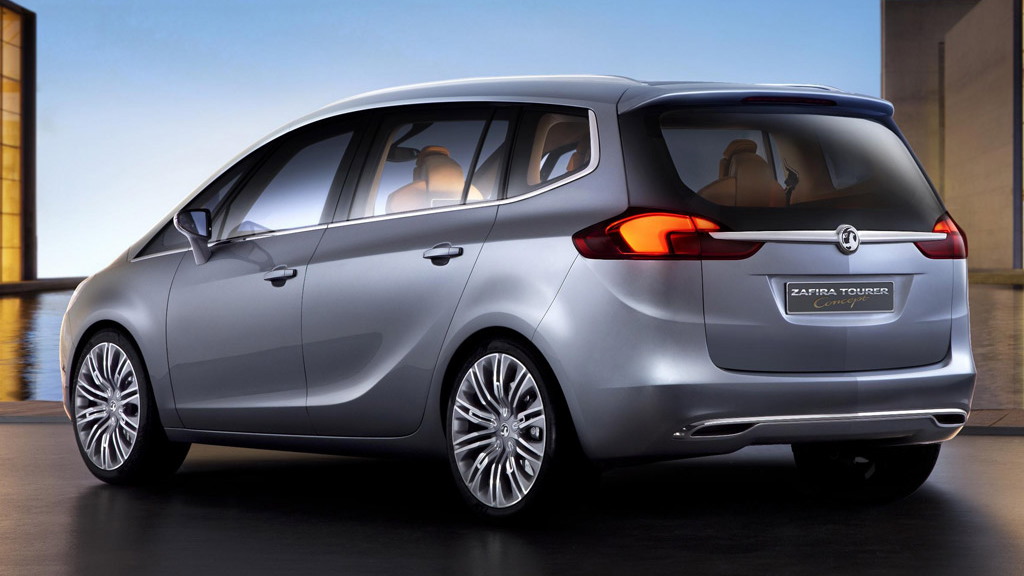 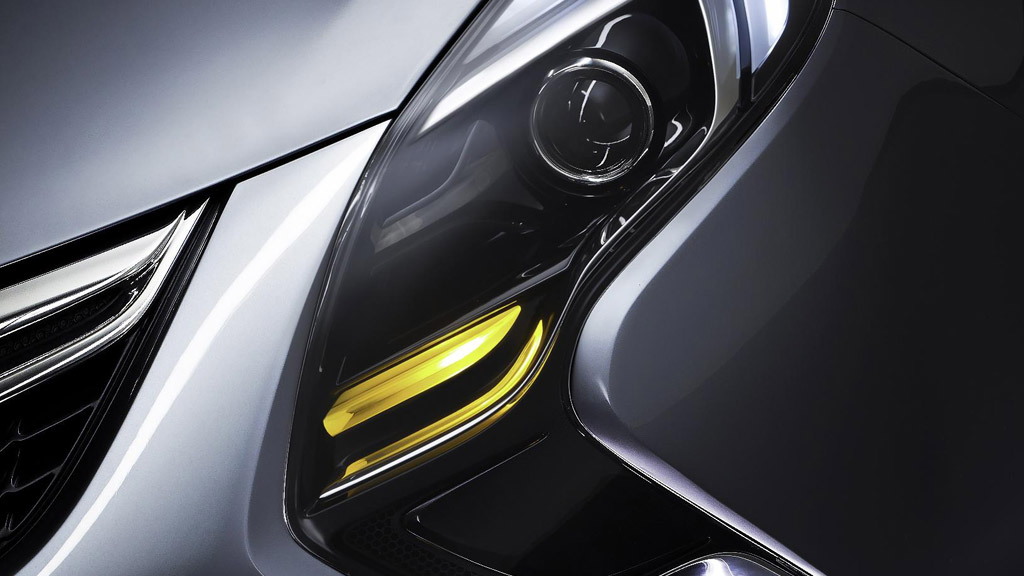 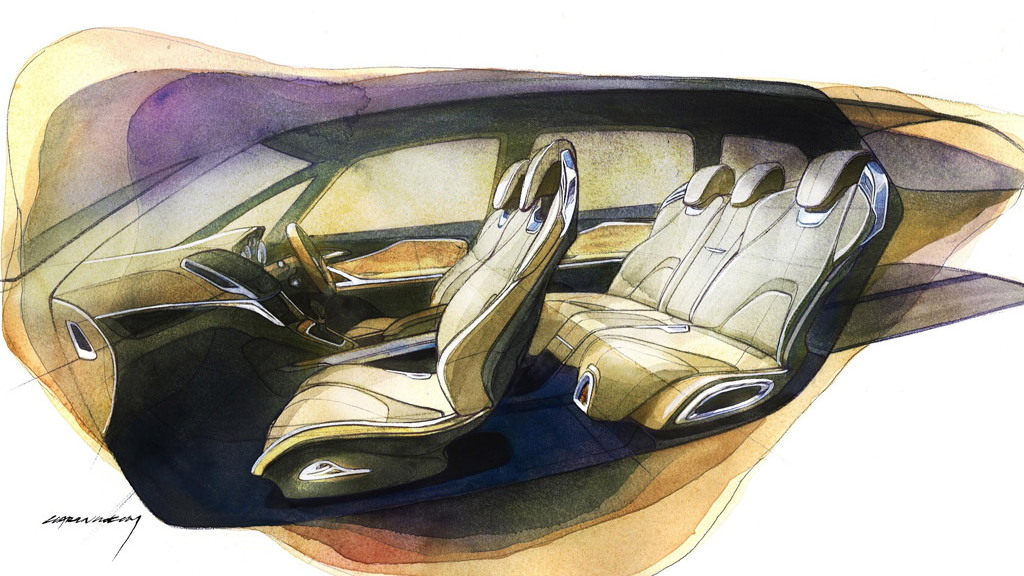 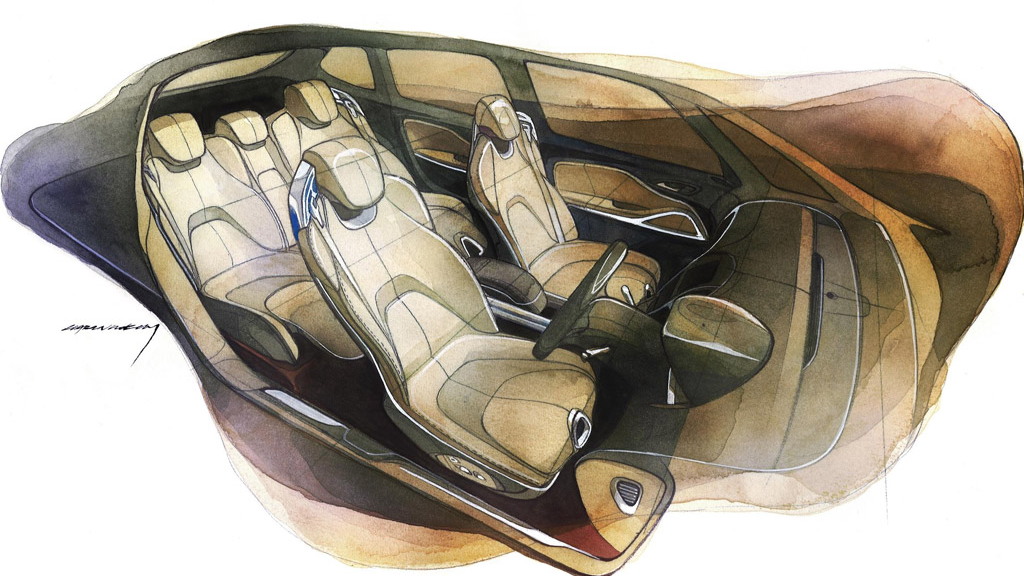 9
photos
Opel, GM’s European division, is working on a new generation of its popular Zafira MPV and in the lead up to the new model, due out later this year, the automaker has unveiled this latest concept. Called the 2011 Opel Zafira Tourer Concept, the new show car will be on display next week at the 2011 Geneva Motor Show and closely resembles the production Zafira.

Opel’s designers have gone with a ‘lounge-on-wheels’ theme, providing the cabin with a light and airy feel and plenty of space. The new car is being designed as a seven-seater, utilizing the brand’s Flex7 seating arrangement.

With two rows in place, providing five-seat capacity, the Zafira concept can be transformed at the push of a button into a four-seater. A clever new folding mechanism allows the centre section of the second row to fold down, revealing two armrests for occupants in the outer seats. These seats can then slide back and towards each other, creating more space around passengers.

Power comes from a downsized 1.4-liter turbocharged four-cylinder engine with stop-start technology. The vehicle also benefits from an adaptive damping system to aid ride and handling. One feature that definitely won’t be appearing on the production models are the concept’s massive 20-inch wheels.