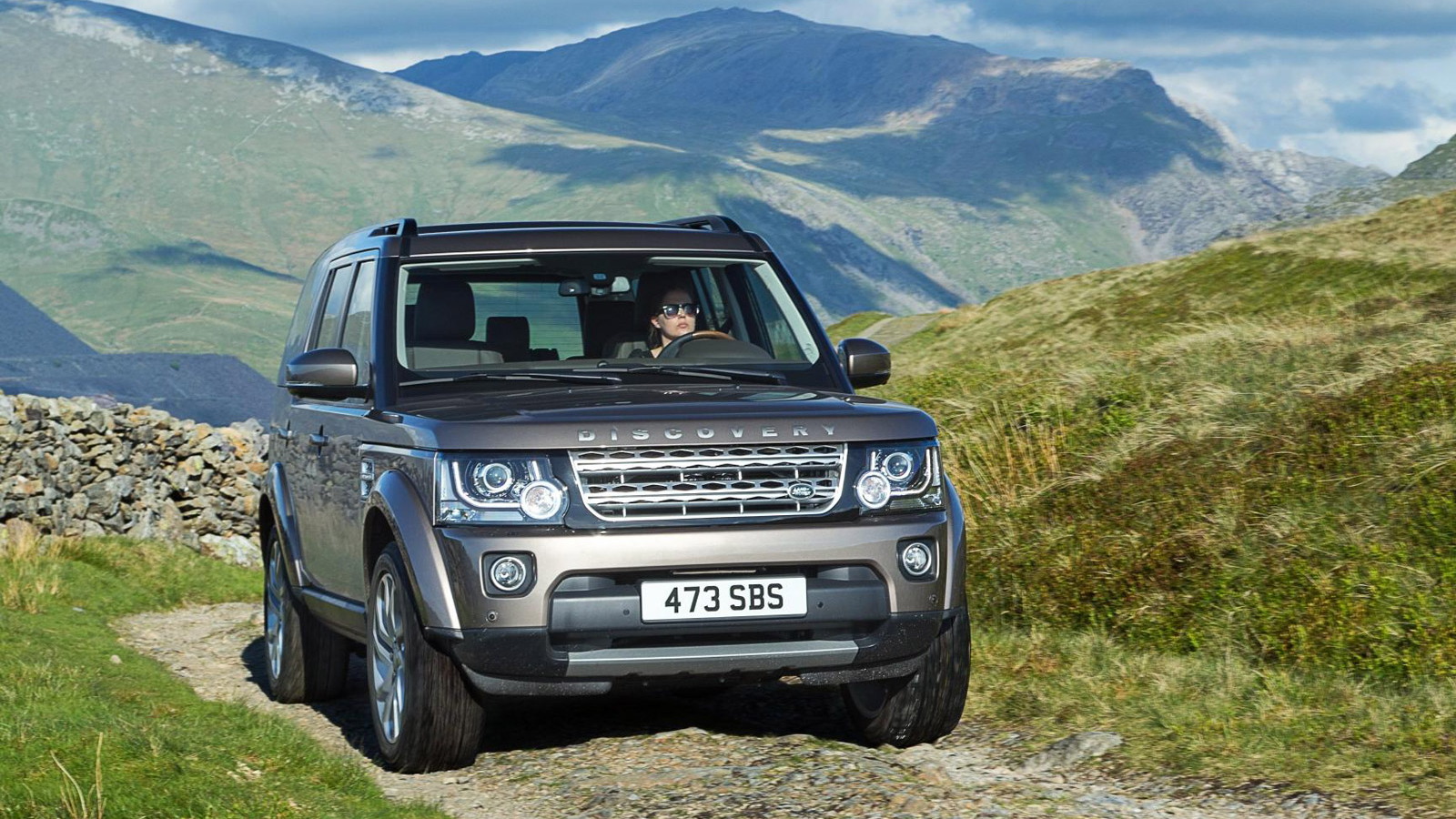 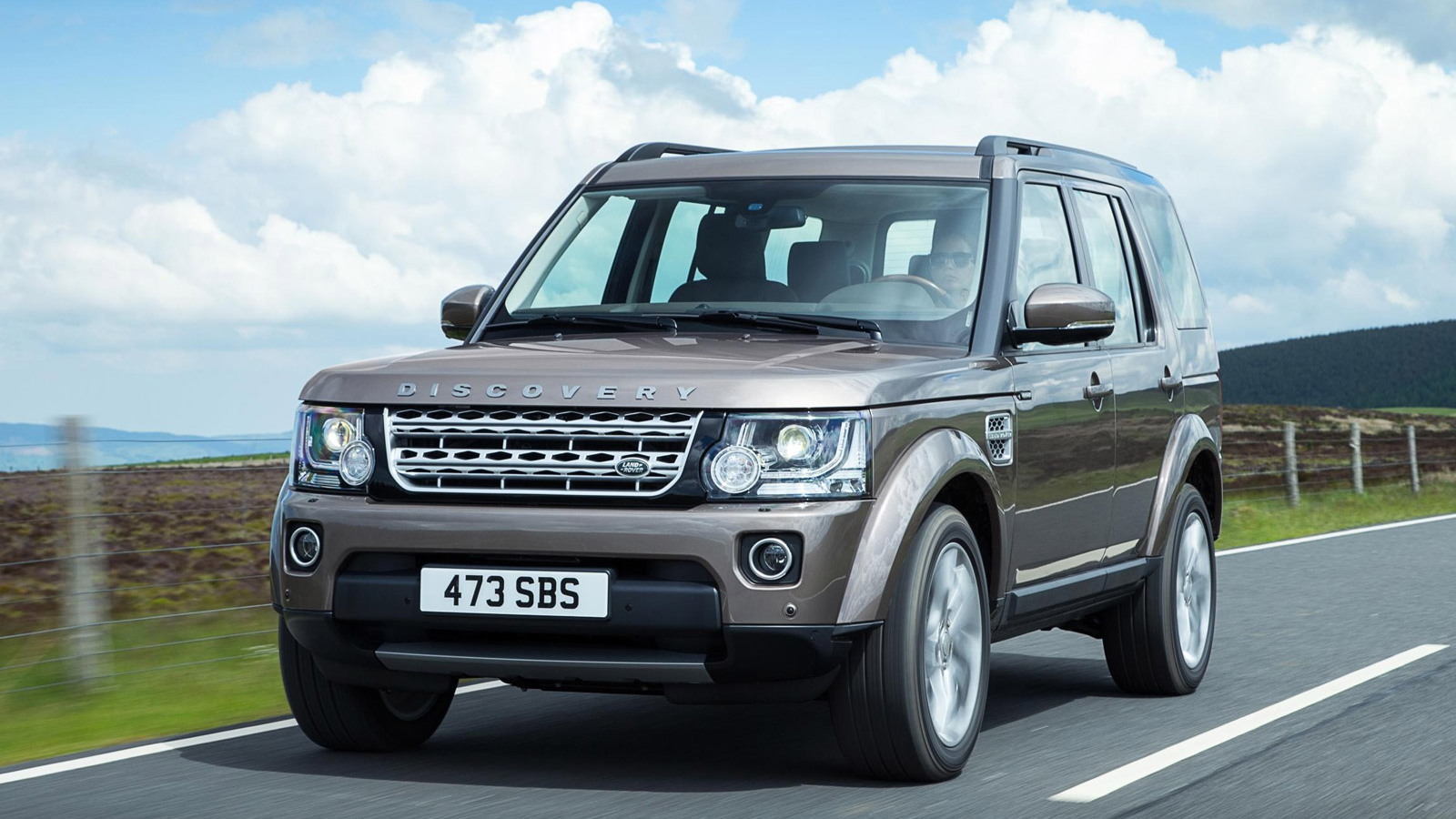 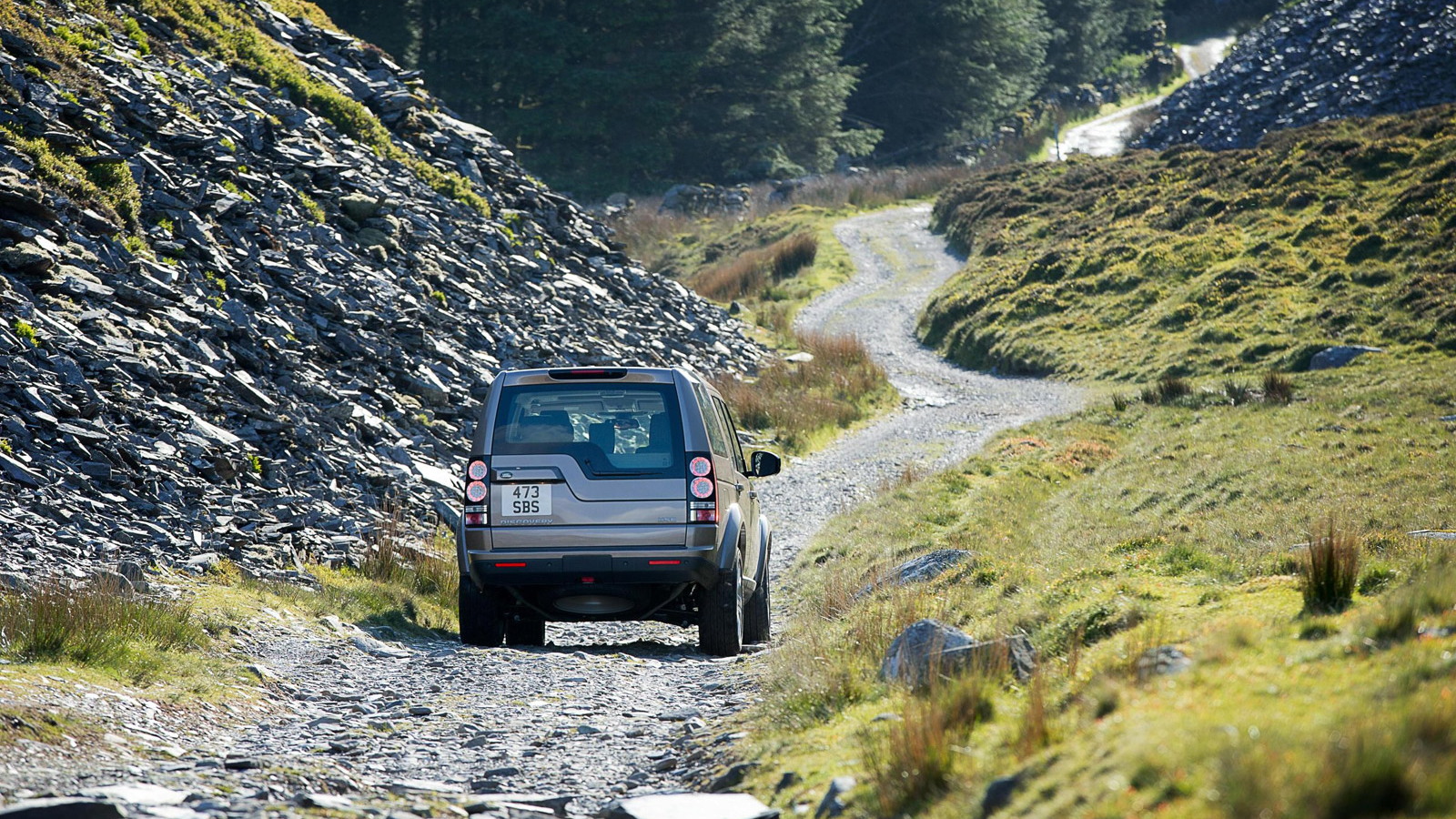 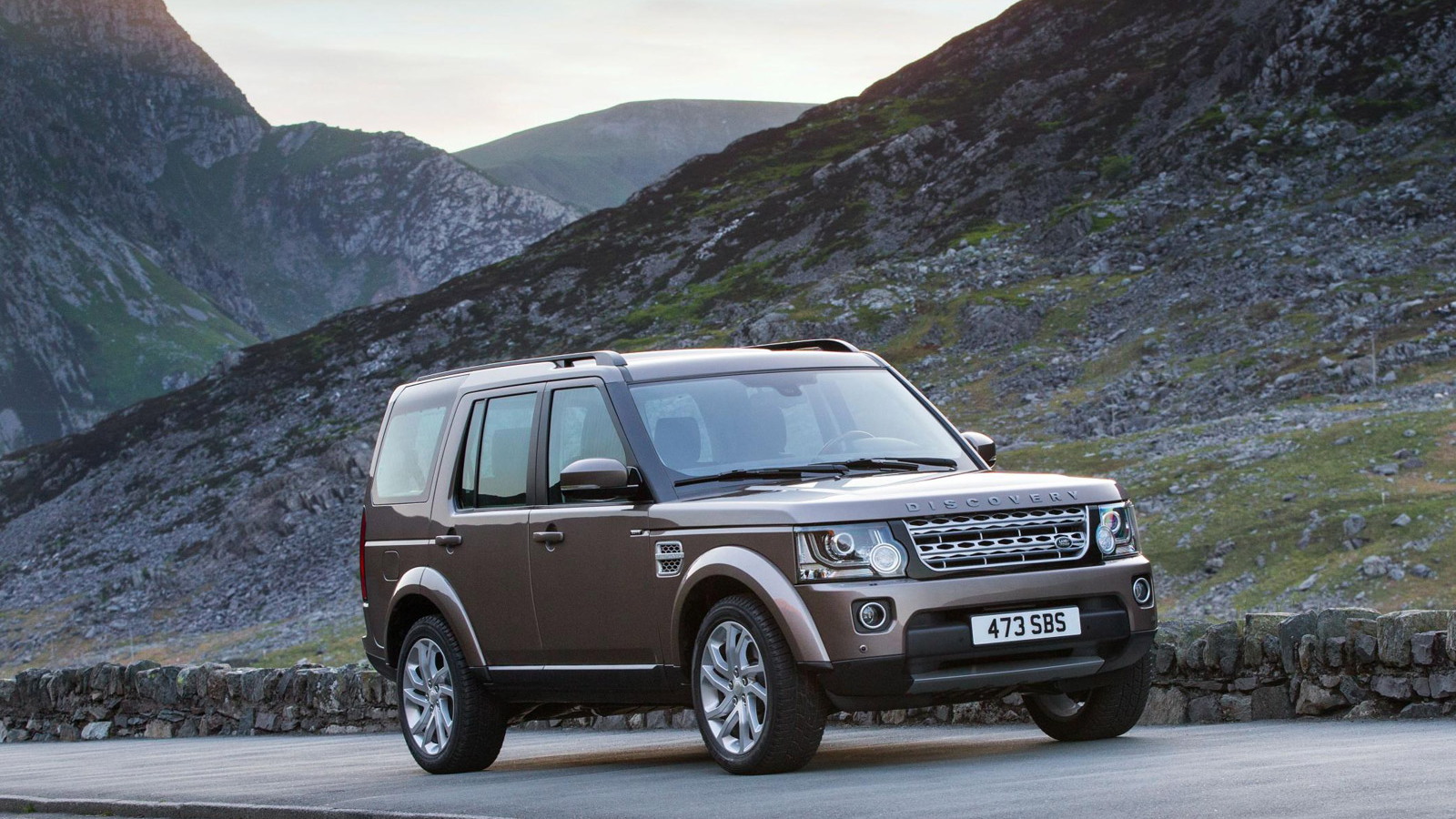 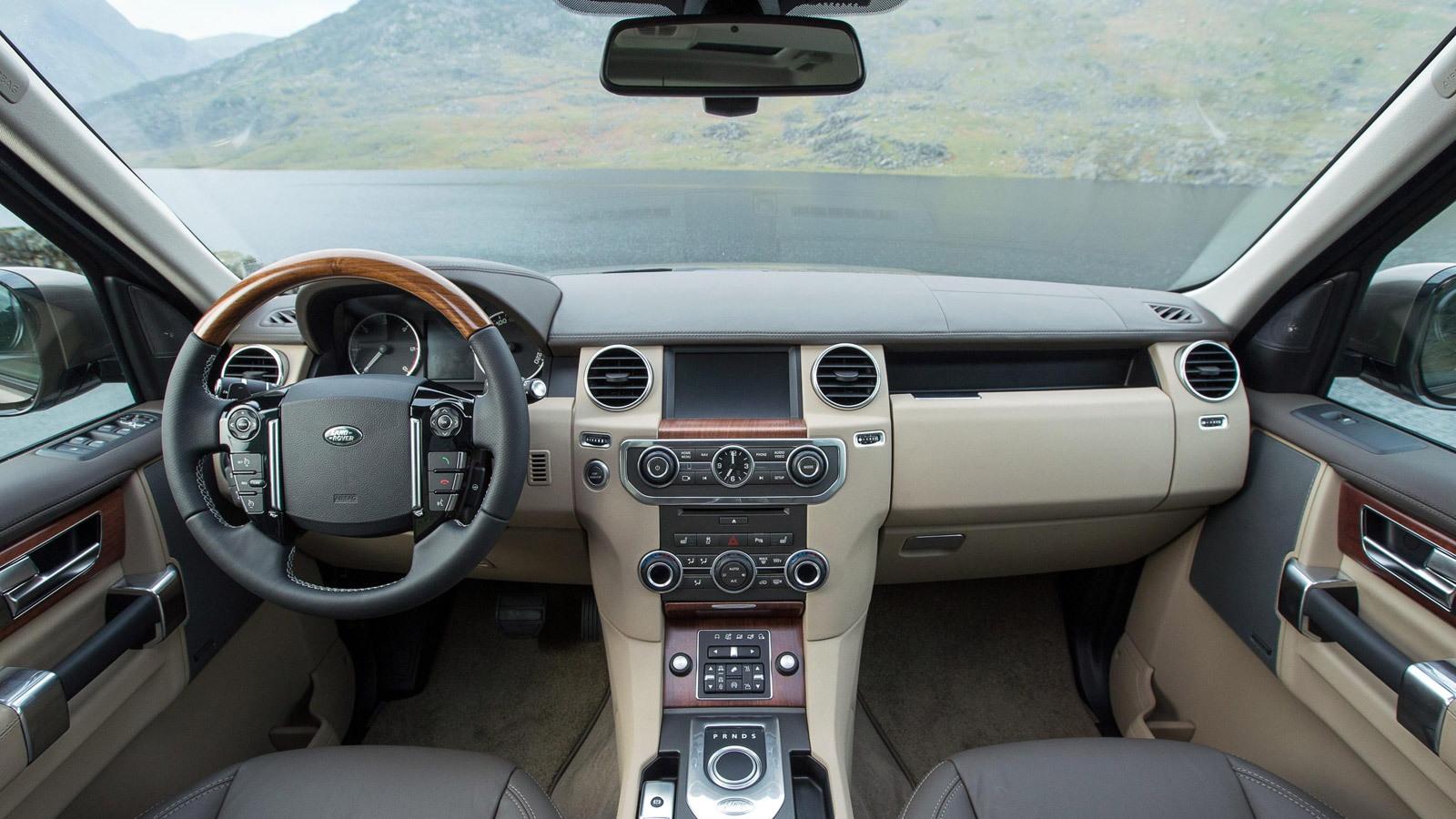 6
photos
The Land Rover LR4 received an update just last year so there aren’t many changes to report on for 2015. In addition to some new exterior colors and wheel patterns, the 2015 LR4 gets side steps as standard and compatibility with the latest Land Rover InControl Apps with smartphone integration. Prices have also risen, with the 2015 LR4 priced at $51,325 including its $925 destination charge, meaning a $730 increase on the previous year.

Of these changes, the most significant is the compatibility with the latest Land Rover InControl Apps. Working closely with app developers for both Apple and Android platforms, Land Rover has made InControl Apps significantly better as it now offers services such as satellite navigation, media streaming, Internet radio and location services, along with easy access to the connected smartphone's contacts, calendar and music library.

Owners can download the free InControl Apps to their smartphone from either the Apple App Store (for iPhone 5 and later) or Google Play (for Android version 4.0 and later). Connecting the compatible smartphone via USB port brings the apps' functionality to the vehicle's standard infotainment system touchscreen. Some of the popular apps now compatible with InControl Apps include iHeartRadio for Auto, Stitcher, Glympse, Sygic, Parkopedia, Hotelseeker, Cityseeker, Eventseeker, News on Board and MobileDay.

Only one engine is available, a supercharged 3.0-liter V-6 good for 340 horsepower and 332 pound-feet. The engine is paired with ZF’s eight-speed automatic and comes with a fuel-saving stop-start system. The towing capacity is 7,716 pounds.

Inside, five seats are standard while there is an option to add a third row and expand this to seven seats. There are plenty of premium touches including soft-touch materials, an available Meridian sound system, Wade Sensing technology, Blind Spot Monitoring, Closing Vehicle Sensing, Reverse Traffic Detection and T-junction Cameras.

Note, Land Rover’s eventual replacement for the LR4 will be called a Discovery and benefit from the lightweight aluminum platform of the Range Rover and Range Rover Sport models. It will be the head of a new family of Discovery models starting with the LR2-replacing Discovery Sport set for a reveal later this year.