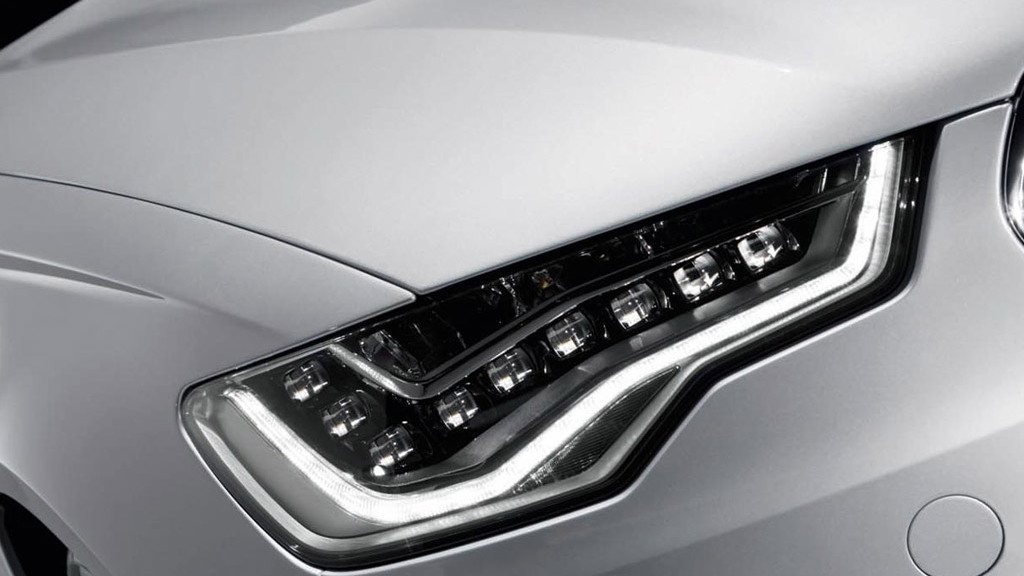 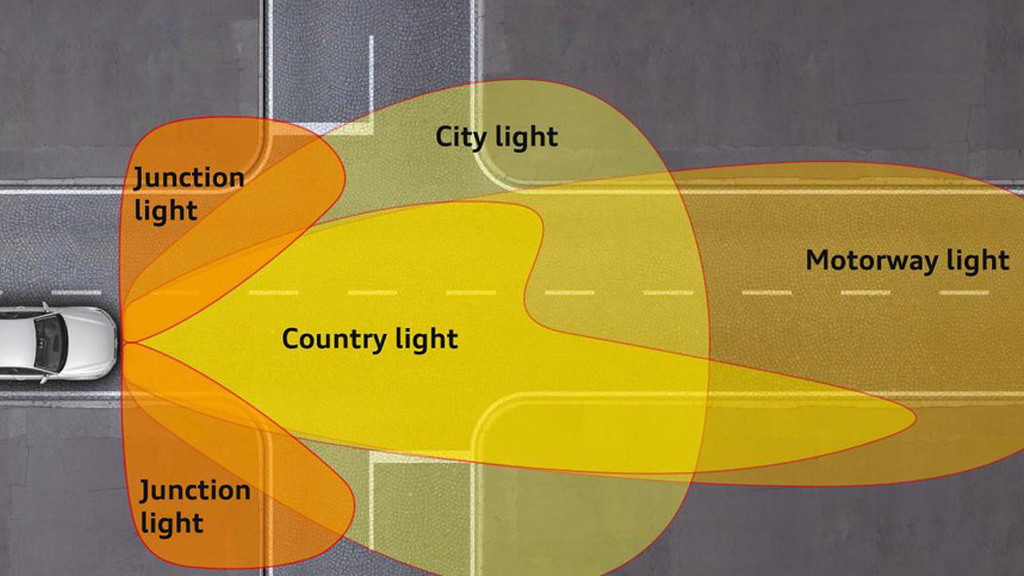 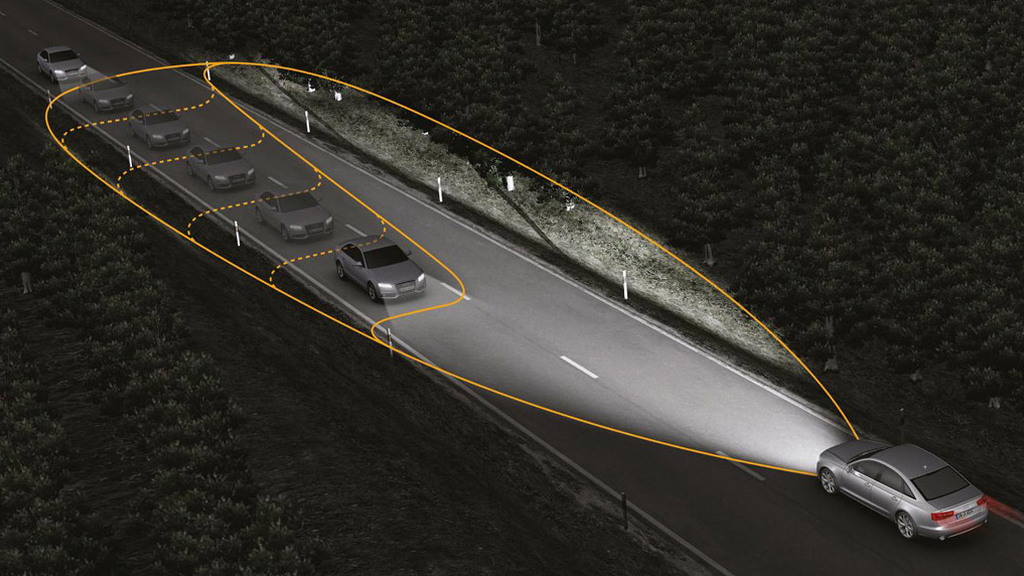 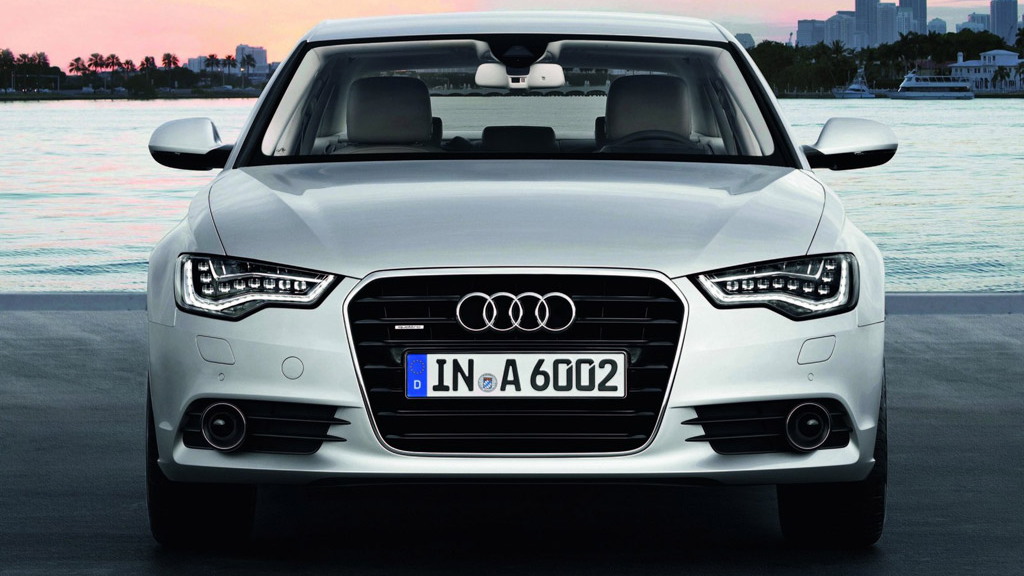 18
photos
Audi’s R8 supercar pioneered the way with the first production all-LED headlight units and now the technology is filtering across to more affordable models like the new 2012 Audi A6 sedan.

This will be the first time that all-LED headlights will be used on a sedan--the units on the Lexus LS 600h use both an LED element and regular xenons--though the A7 Sportback and new A8 models get them too. The more familiar halogen or bi-xenon lights will still be offered as well.

The benefits of the LED headlights are numerous. The advanced units emit a strong white light that is similar to daylight, and use just 40 watts of electricity each, helping them reduce energy consumption.

They consist of just four one-chip and five two-chip LEDs to create dipped-beam light, and 24 white LEDs to make up the daytime running lights in each headlight. This keeps power consumption and maintenance down, and assures a good service life.

The new LED headlights also get special adaptive light control and high-beam assist features. The headlight control unit relies on a small video camera in the base of the rear view mirror and routes data from the optional MMI navigation plus navigation system to anticipate changes in ambient lighting. For example, the cornering lights can be triggered before the car reaches a junction or corner to aid visibility on approach.

The high-beam assistant, meanwhile, automatically varies the range and width of the headlights between dipped and full beam according to the road situation. The system also incorporates an all-weather function that uses a camera mounted on the rear view mirror to detect the lights of oncoming traffic and adjust the headlight intensity so that it doesn’t distract other drivers.