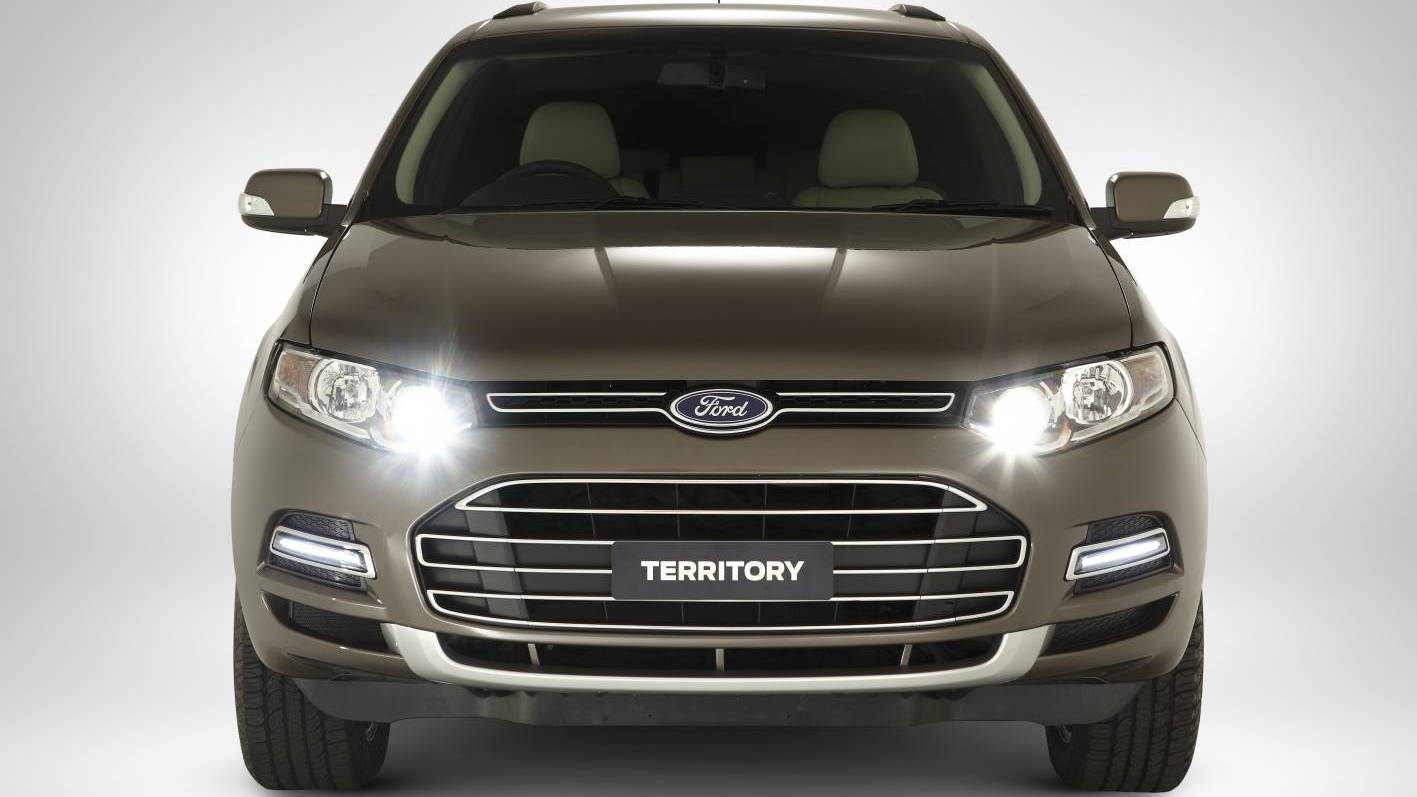 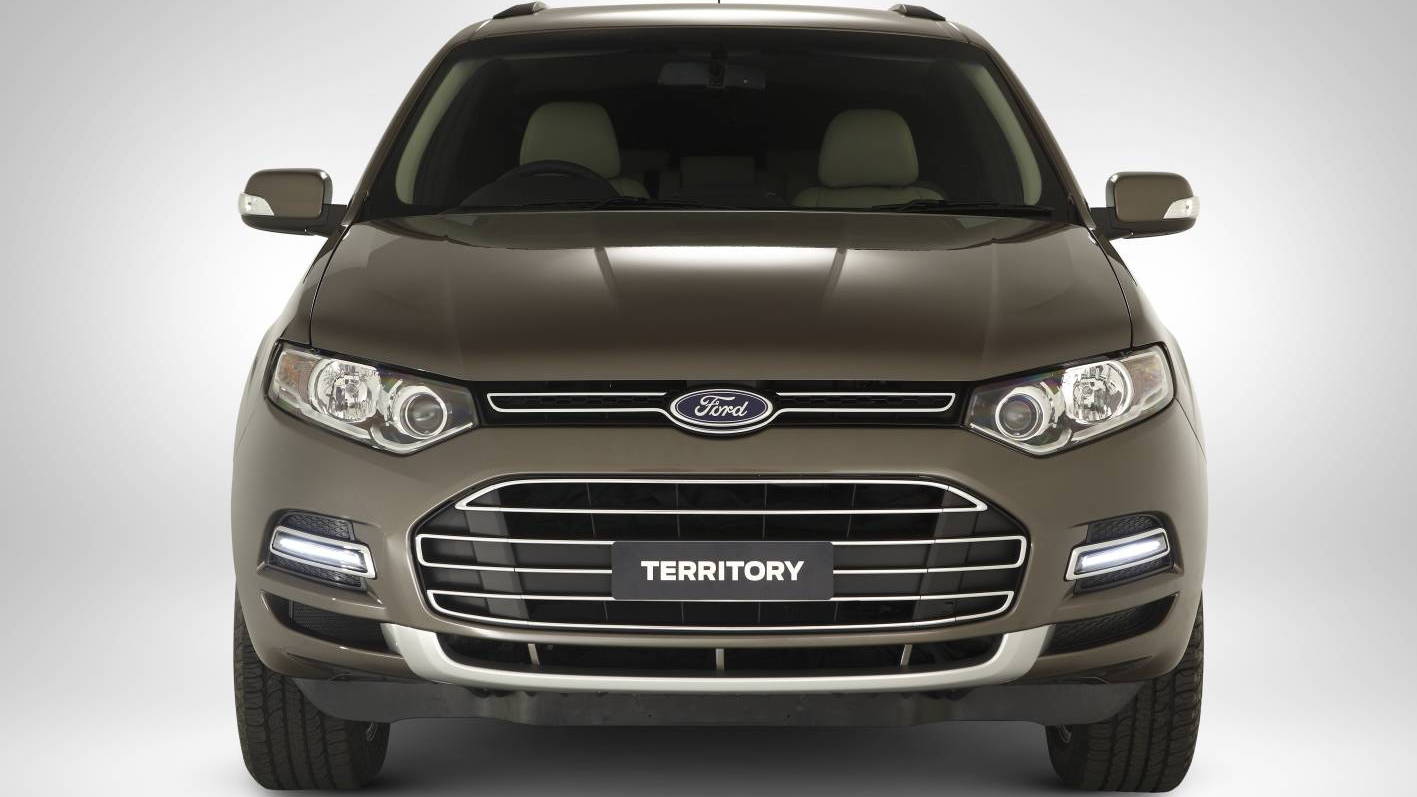 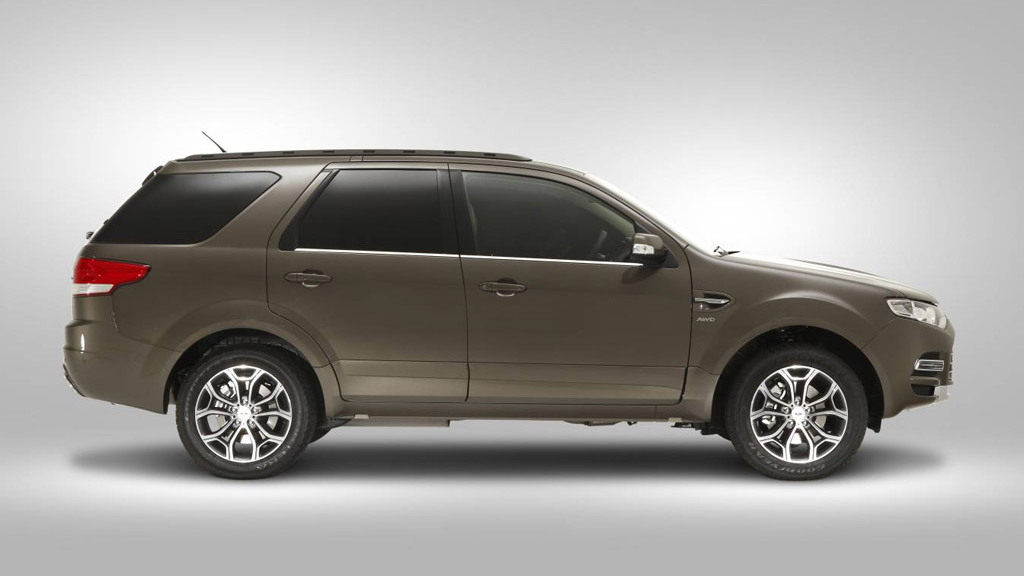 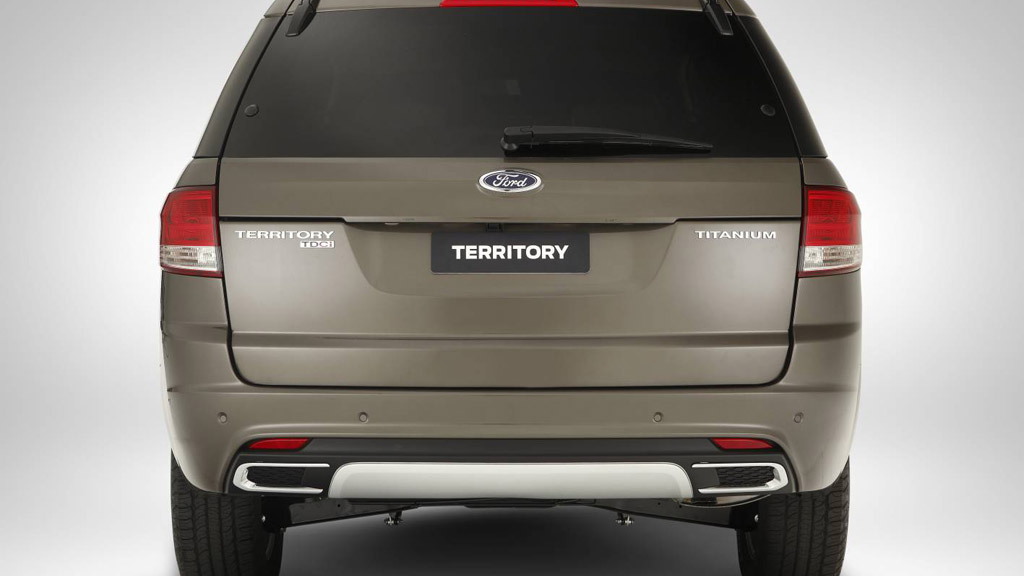 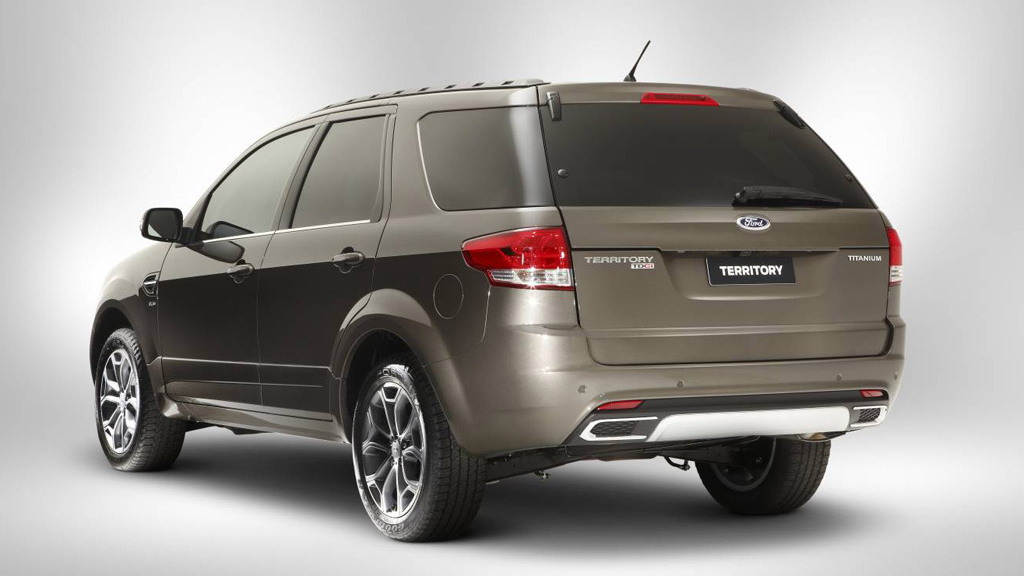 15
photos
Ford Australia has taken the wraps off the second-generation of its Territory SUV, which is set to go on sale in the land down under later this year. Based on the rear-wheel drive Falcon sedan platform, the Territory comes as standard as a rear-driver but has all-wheel drive as an option.

Featuring the latest take on Ford’s kinetic design language, the new Territory is instantly recognizable as a member of the Blue Oval’s expanding vehicle family and according to the automaker it provides a glimpse into the future of its global SUV styling. We can clearly see influences from the new 2011 Ford Explorer, especially in the tail lamps, as well as a 2012 Focus-inspired front air dam.

As mentioned, this is the second-generation Ford Territory SUV, which has been fully designed and engineered in Australia. It is powered by the same 4.0-liter straight-six that appears in the Falcon sedan or an optional turbodiesel engine. A high-performance turbocharged version of the gasoline model should be released further down the track.

The Ford Territory is very specific to the Australian market and a few neighboring countries. They are currently no plans to bring the vehicle over the U.S., sadly.