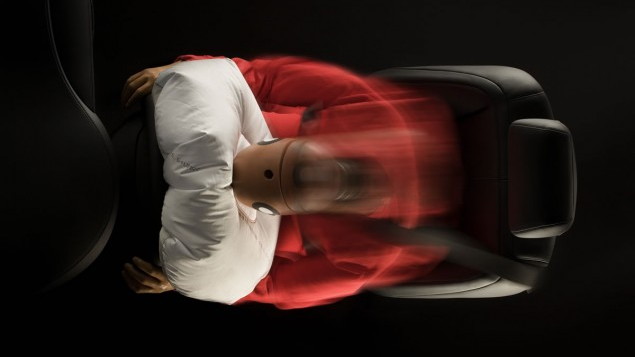 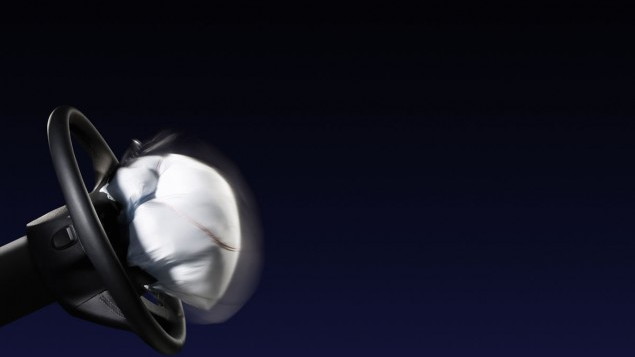 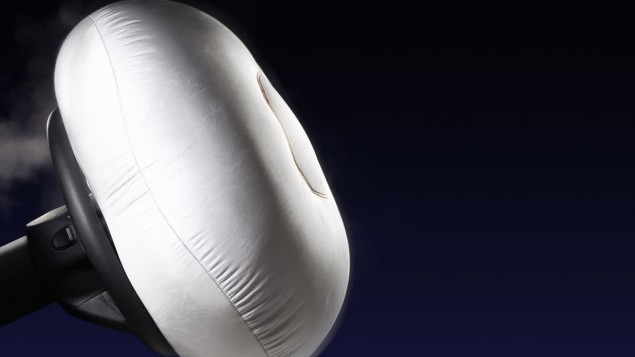 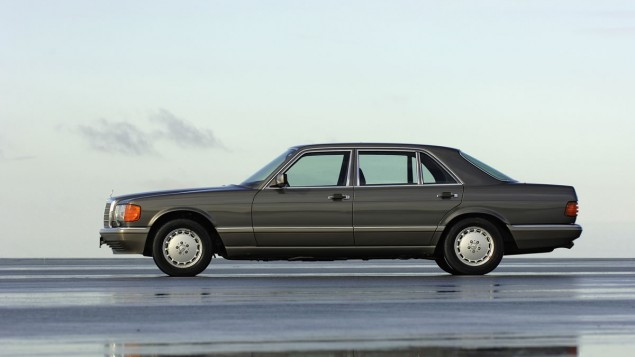 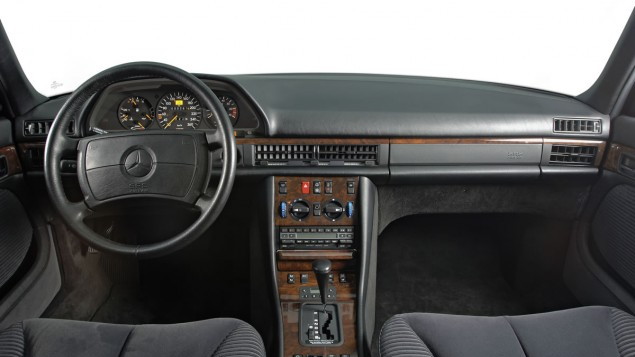 The airbag is one of the single most significant inventions in the field of passive safety that the automotive world has seen. Patented in 1953 by American inventor John W. Hetrick and introduced into passenger cars in the United States in the mid seventies, it has been responsible for saving countless lives.

It took Mercedes-Benz to bring the airbag into the mainstream though, and the German marque is celebrating 30 years of the Supplemental Restraint System or 'SRS' as you'll often see on an airbag-equipped vehicle.

Early airbags were designed as a safety measure to save the lives of passengers who, at the time, weren't likely to be wearing seatbelts. Whilst it proved successful to some degree, there were still occasional fatalities as the airbag's effectiveness was reduced when a passenger wasn't already restrained with a seatbelt.

In 1981, Mercedes-Benz launched the W126-series S-Class luxury car, the first car to be equipped with a Supplemental Restraint System that featured airbags in conjunction with seat belt tensioners. Previous seat belts worked well as a restraint but had very little movement. In a collision, a passenger would be stopped suddenly by the belt and the resulting decelerative force could cause injury.

Seatbelt tensioners pre-tension in the event of an impact, pulling the passenger tightly to their seat to prevent excess movement in the first few moments, but after a few fractions of a second tension is progressively released to prevent neck injuries from the impact force. As part of an SRS system, the airbag then cushions the remaining forward movement to decelerate the body safely. Head restraints play a part too, cushioning the passenger's head as they rebound backwards.

The rest is history - passive safety (in conjunction with active safety, helping you avoid an accident in the first place) is a vital part of any modern car and an area into which manufactuers pour billions of dollars in research and development. The SRS is joined by laminated and tempered glass, side-impact beams, collapsible steering columns, padded interior trim and of course, crumple zones.

Many people have been unfortunate to suffer a car accident before, and there's a chance that some of you reading this wouldn't be around to do so were it not for the efforts of Mercedes-Benz and other companies making massive steps in passenger safety.

Long may it continue.