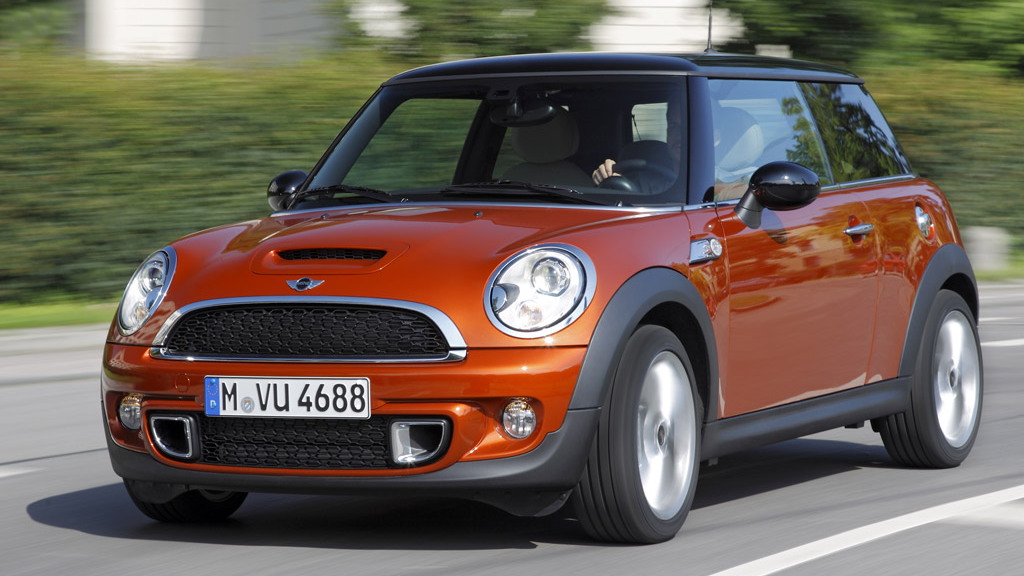 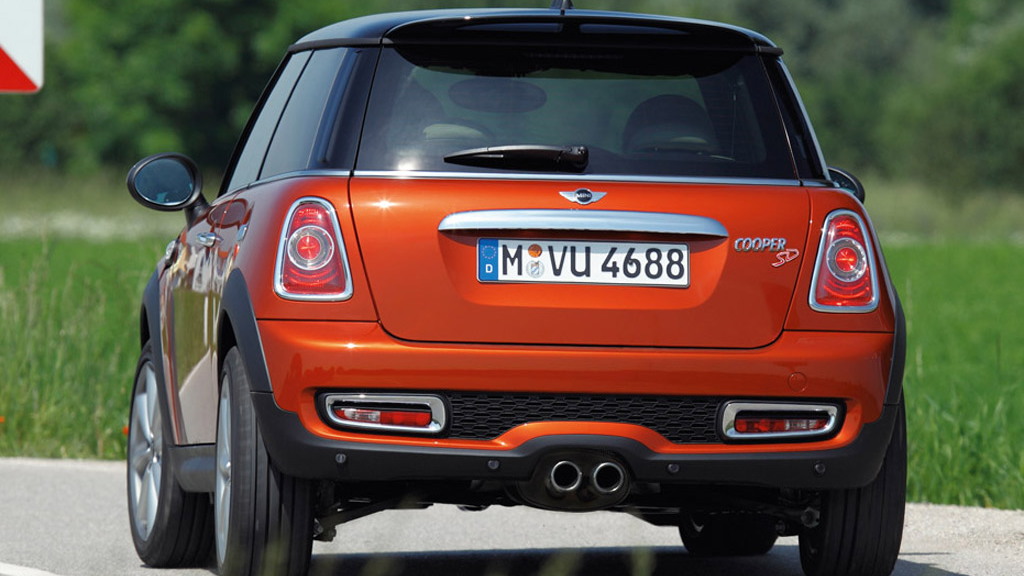 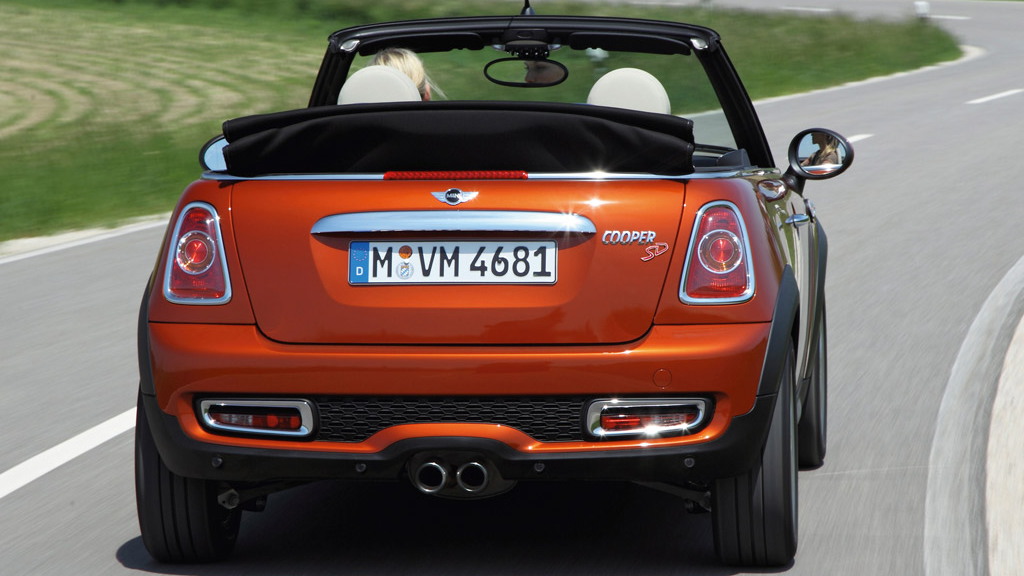 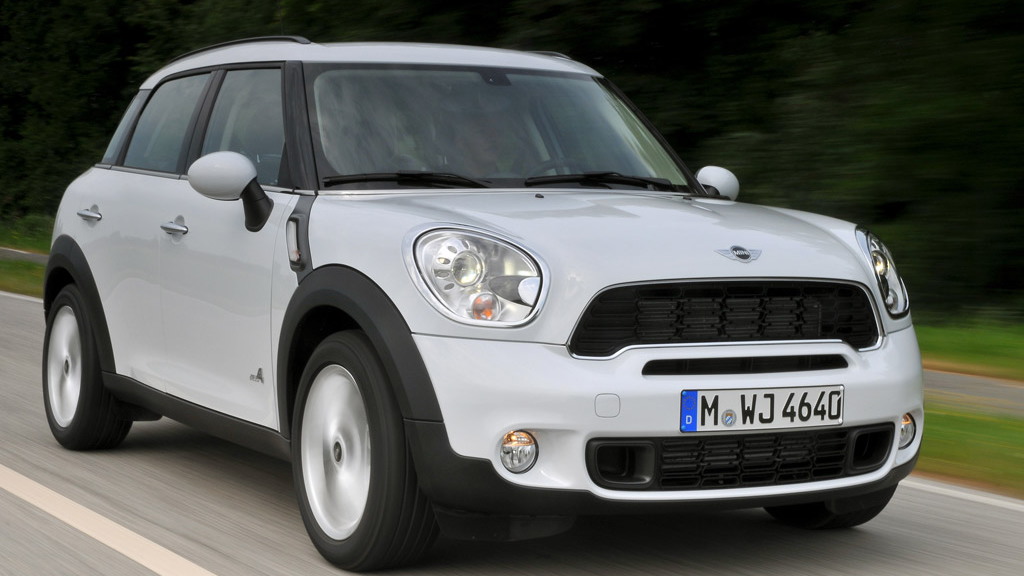 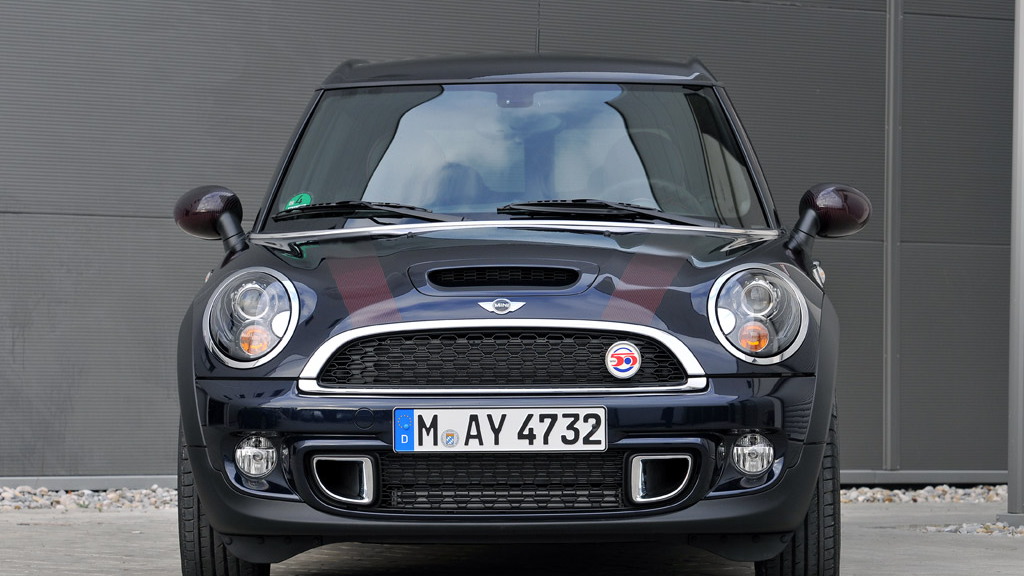 19
photos
MINI will be using next month’s 2011 Geneva Motor Show to unveil a range of new sporty diesel models based on the regular Cooper and Cooper Convertible, as well as the longer wheelbase Clubman and Countryman SUV.

The new range will be badged as SD models and will come fitted with a 2.0-liter four-cylinder turbodiesel engine developing 143 horsepower and 225 pound-feet of torque, the latter arriving at just 1,750 rpm.

In its basic construction, the new 2.0-liter turbodiesel engine fits the same template as the existing 1.6-liter units fitted in the MINI One D and MINI Cooper D. Its all-aluminum crankcase helps to keep the weight of the engine as low as possible, while the turbocharger with variable intake geometry develops the right level of power at all engine speeds.

The fastest of the lot is the MINI Cooper SD, which takes 8.1 seconds to complete the 0-62 mph sprint and can reach a top speed of 134 mph--all while returning a claimed fuel economy of 54.7 mpg on the European combined cycle.

All SD models will come standard with a six-speed manual, and to further help fuel economy the cars will also get an extensive range of MINIMALISM technology. In addition to the engine’s efficiency, features such as Brake Energy Regeneration, the Auto Start/Stop function, Shift Point Display, Electric Power Steering and the need-based operation of ancillary components will be fitted as standard.

Akin to MINI’s S range of sporty gasoline models, the SD range will be differentiated from the regular MINI fleet with enlarged intakes up front, SD badging and twin tailpipes. All SD models, except for the Cooper Convertible SD, also come with a roof spoiler.

Sadly, there’s no word on whether the SD range will be launched in the U.S. but we’ll keep you updated on any decision.