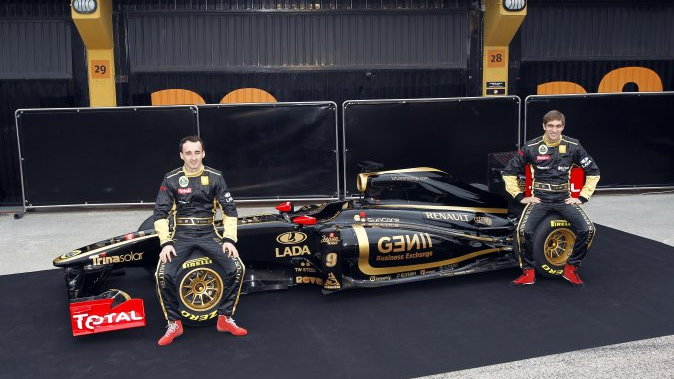 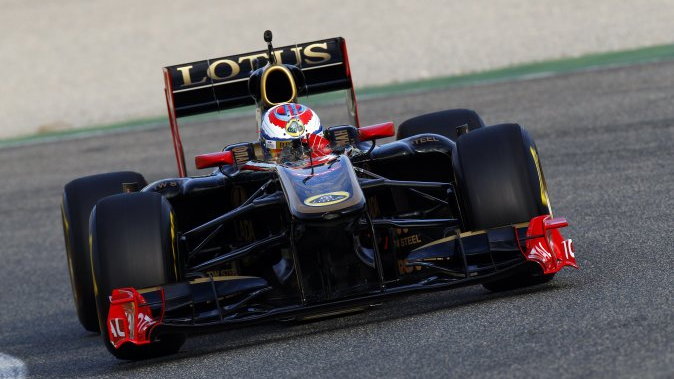 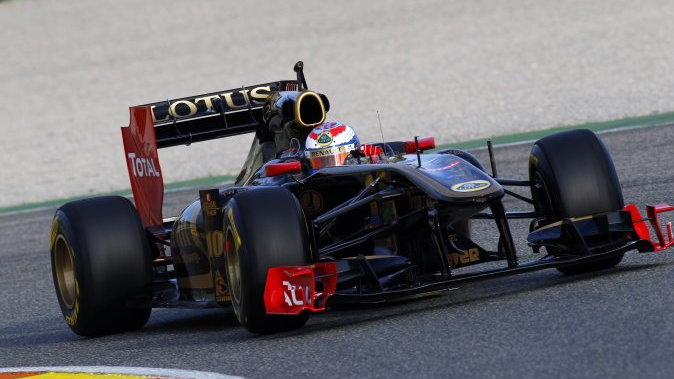 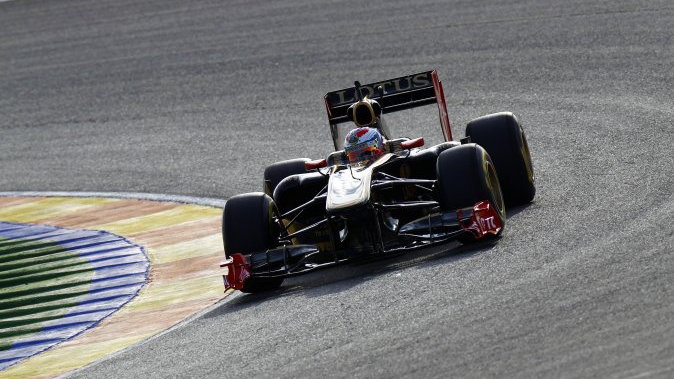 'Tis the season for new Formula 1 car unveilings, and today we have a trio, though only one is an early favorite for front-of-the-pack status. We'll let you guess which.

Scuderia Toro Rosso's STR6, the sixth iteration of the Red Bull junior team's sporting chariot, gets its power from a Ferrari Type 056, and Ferrari's KERS system. With the performance-assisting technology back on the grid in 2011, it will be interesting to see who can make it work, who can do without it, or if it will be a must-have--unlike in 2009.

Red Bull's RB7, powered by Renault's RS27 engine but an in-house KERS system developed under the leadership of Adrian Newey. The Red Bull KERS system has been in development since 2009, when it ran briefly in the cars in pre-season testing, but hasn't yet seen a race. Newey thinks the KERS system will be a must-have for 2011, and that it will need to perfect its version to be competitive with Ferrari, McLaren, and Mercedes, all of which also have their own KERS systems.

Finally, we come to Lotus Renault GP, or as some are sure to think of it, the real Lotus, pictured in the gallery above. The R31, a maturation of the previous Renault line of chassis, is powered by the same RS27 engine found in the Red Bull car. Also like Red Bull, the Lotus Renault car uses an in-house (Renault) KERS system motor-generator unit storing its energy in batteries, though the electronic control unit for the KERS system is supplied by Magneti-Marelli. Aside from the name, livery, and a substantial chunk of cash, it's not yet clear what--if any--specific contributions Lotus has made to the actual car.

Look forward to the season opener in Bahrain, March 11-13.