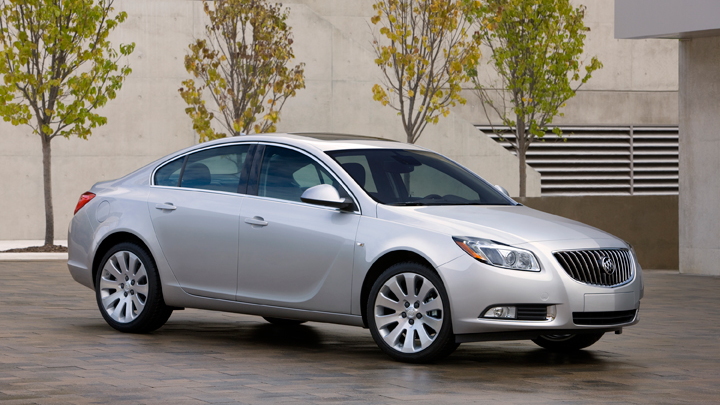 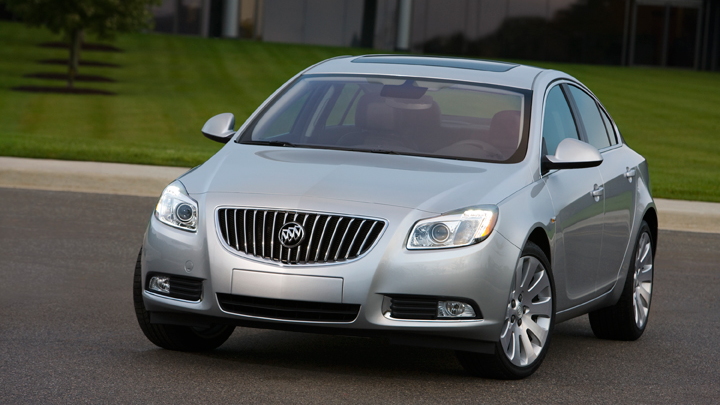 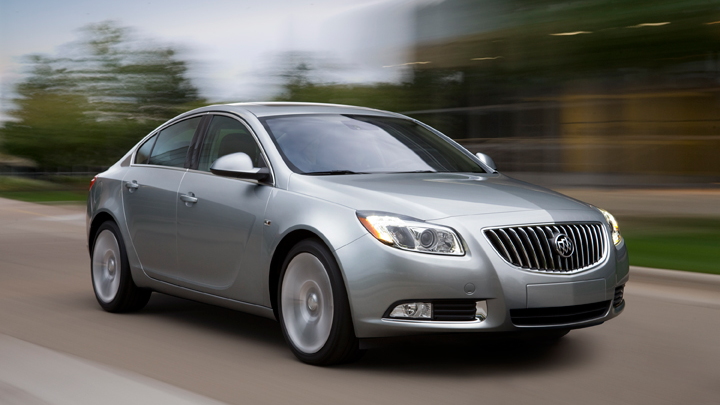 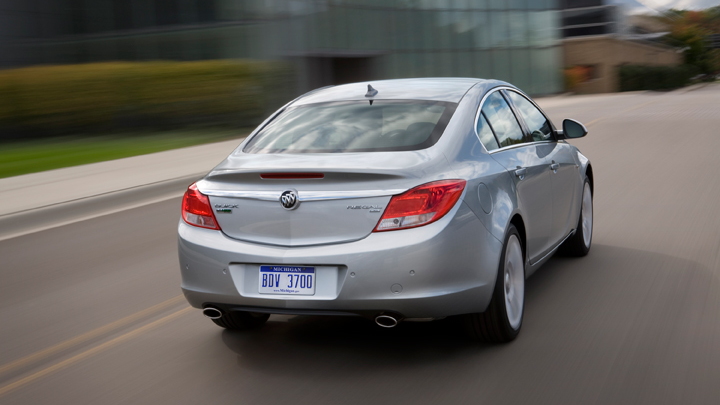 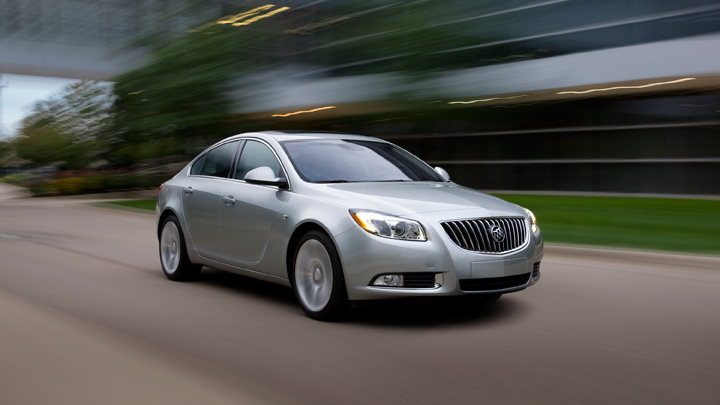 Buick has yet to officially confirm the plans, but reports are breaking that the Buick Regal Hybrid will be on display at the 2011 Chicago Auto Show. Borrowing the eAssist hybrid system from the LaCrosse, the Regal Hybrid is expected to turn in 25 percent gains, reaching as high as 24 mpg city and 37 mpg highway.

Those might not seem like particularly stellar numbers for a hybrid, but given the Regal's 19/30 mpg rating in standard 2.4-liter four-cylinder trim, they're a marked improvement.

With a price premium on top of the standard Regal, it's unclear that the Regal Hybrid will be competitive in a marketplace where the Ford Fusion/Lincoln MKZ Hybrid nabs 41/36 mpg ratings and the Lexus HS 250h rates 35/34 mpg around similar price points.

The eAssist mild hybrid system pairs a small electric motor with the standard 182-horsepower 2.4-liter four shared between the Regal and LaCrosse, aiding acceleration during high-load situations. Regenerative braking and accessory power functions are also part of the package.

Because it's a mild hybrid, the eAssist cannot power the car on its own. The electric motor adds about 15 horsepower to the system, explaining the meager fuel economy gains. It does include automatic start-stop, however, which will benefit those who see frequent stop-and-go traffic more than others.

Stay tuned for the full reveal, if it comes, February 9-10. We'll be live on the floor amidst the action.