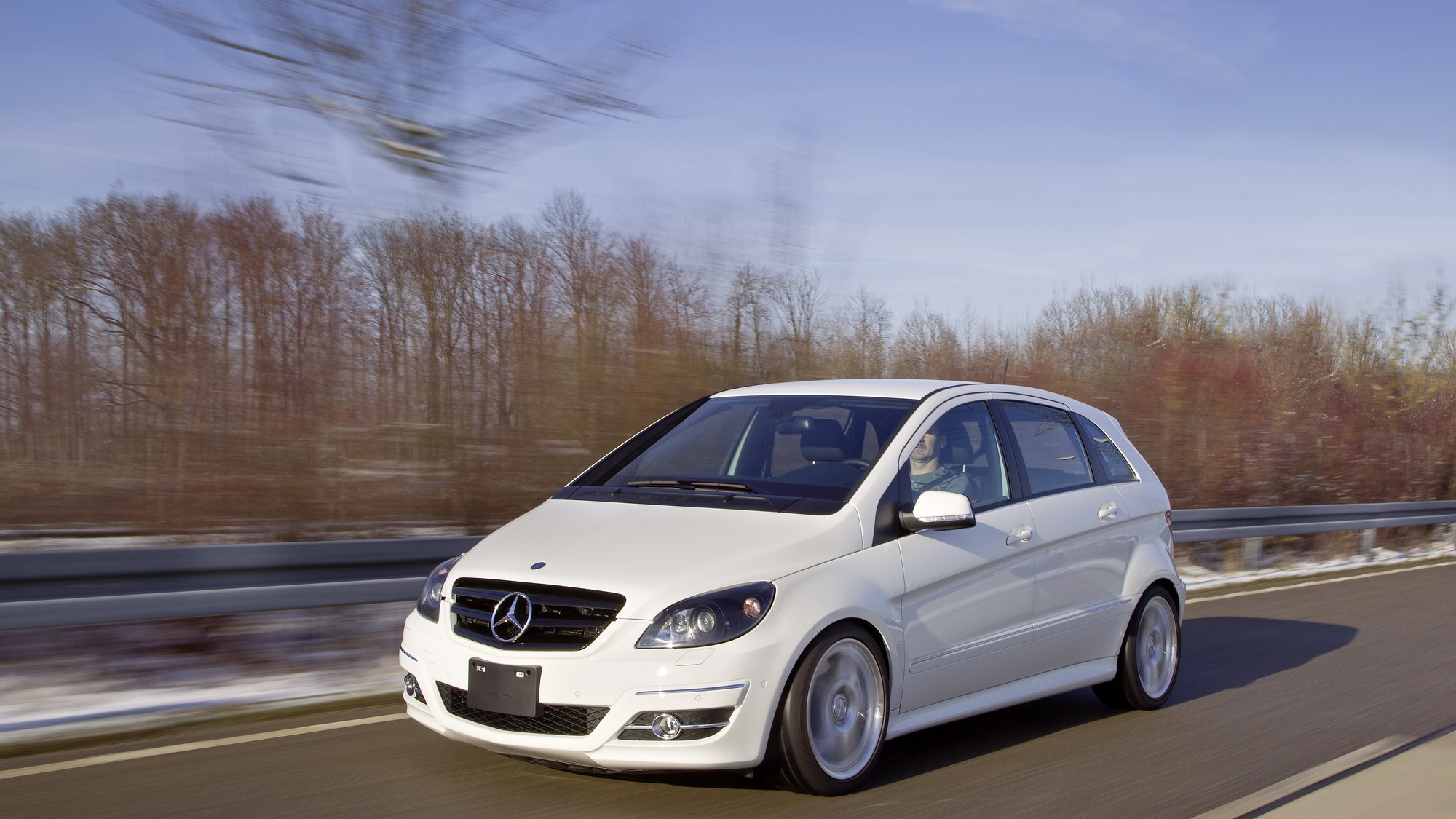 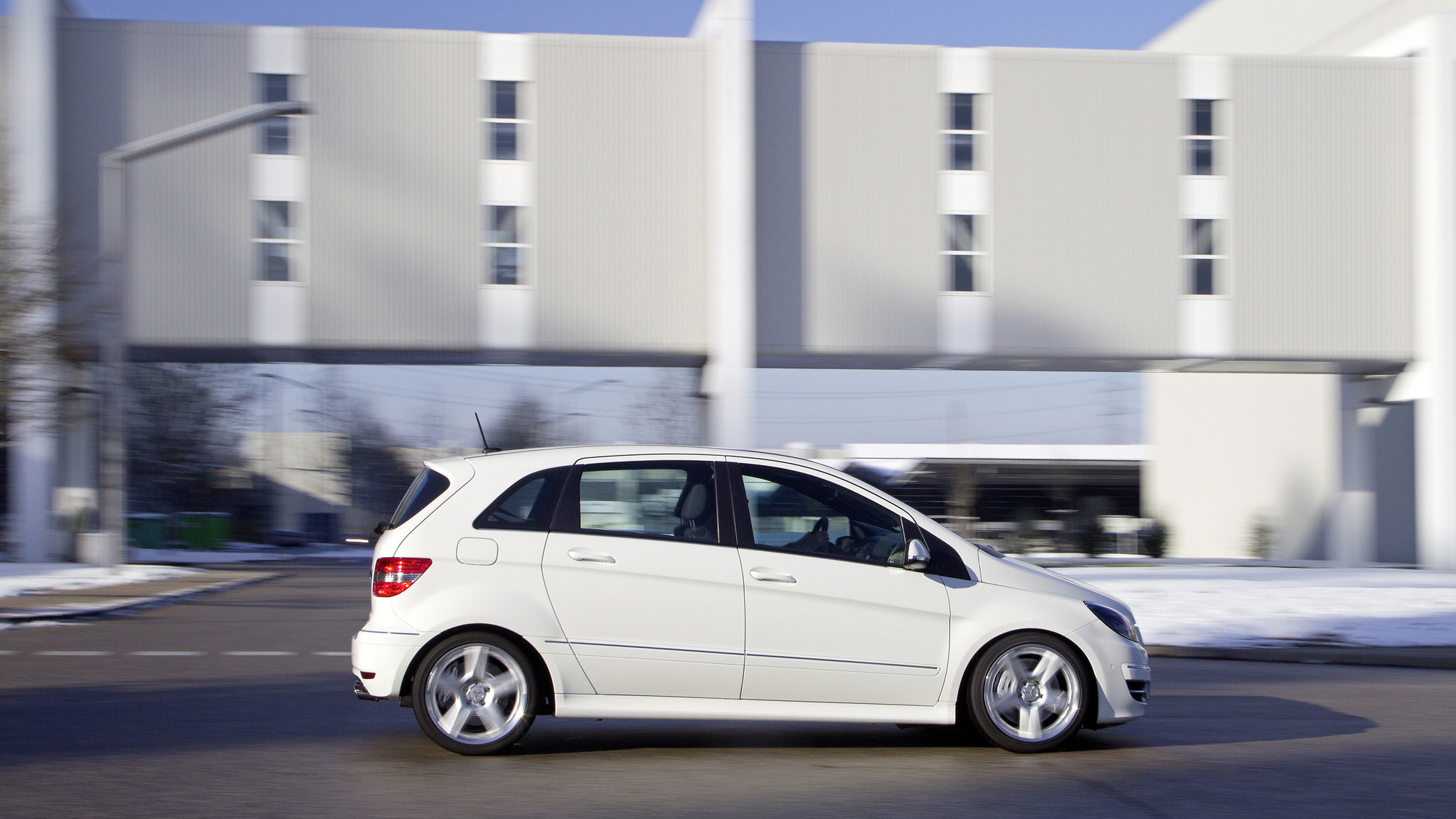 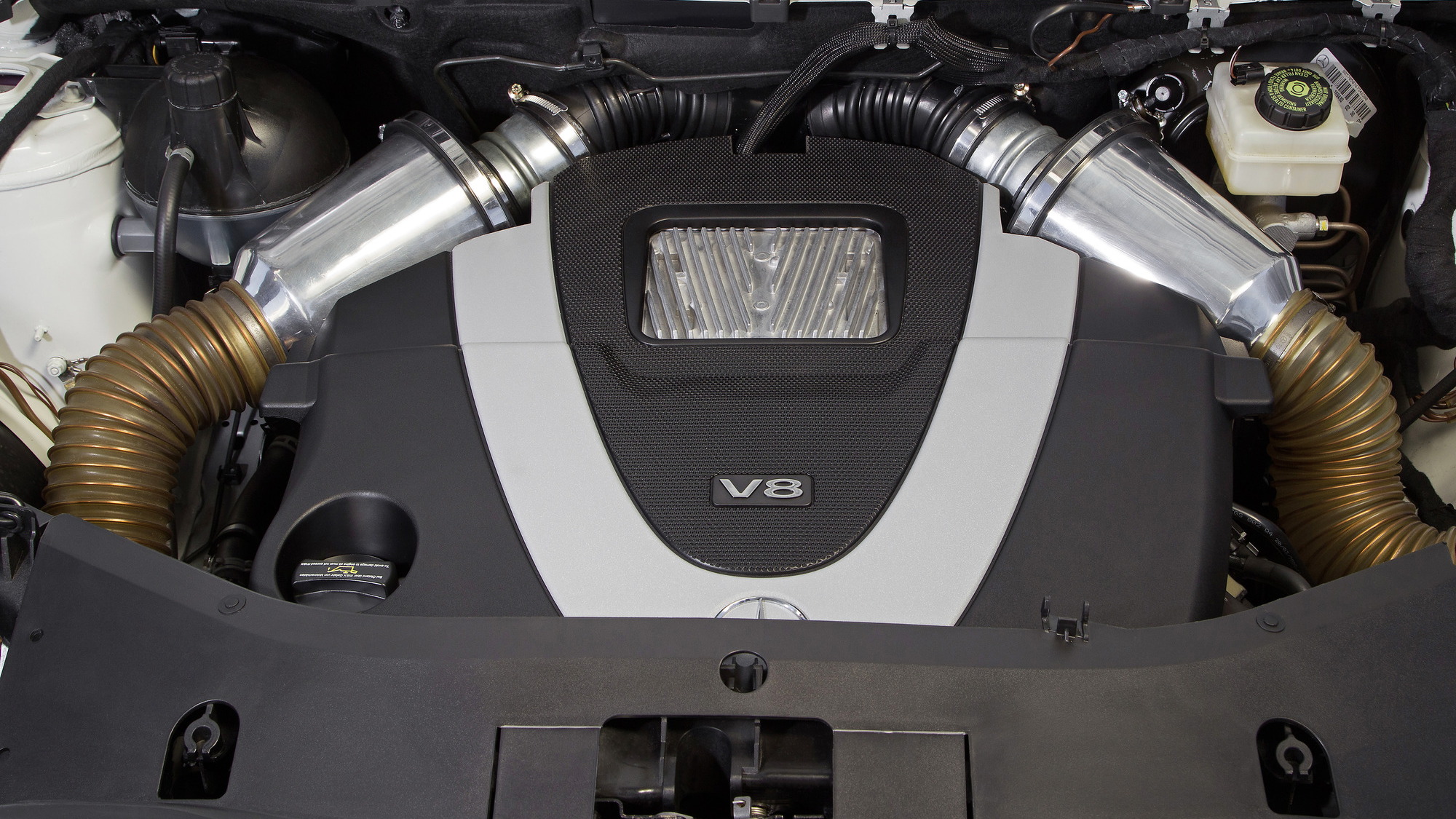 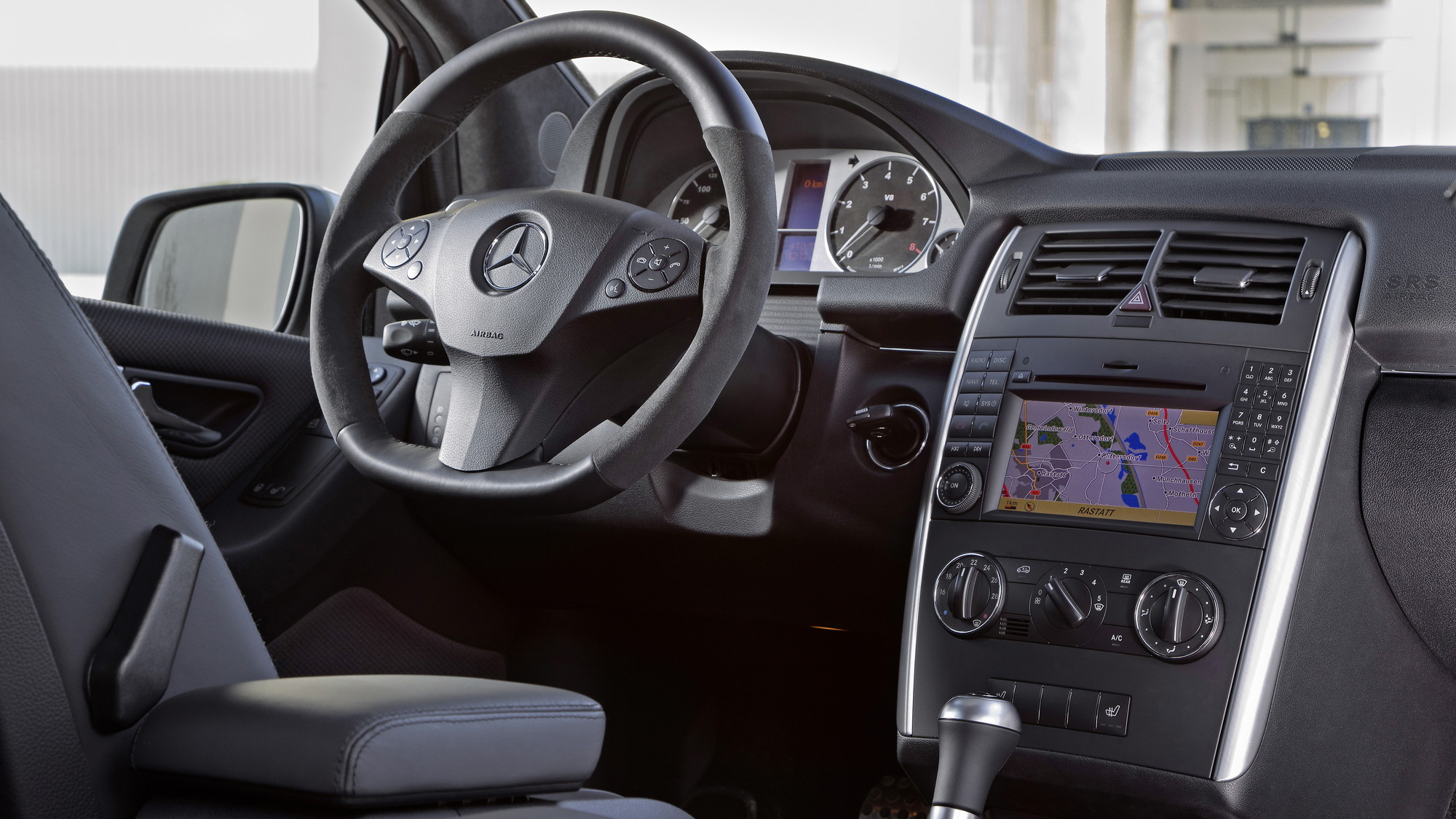 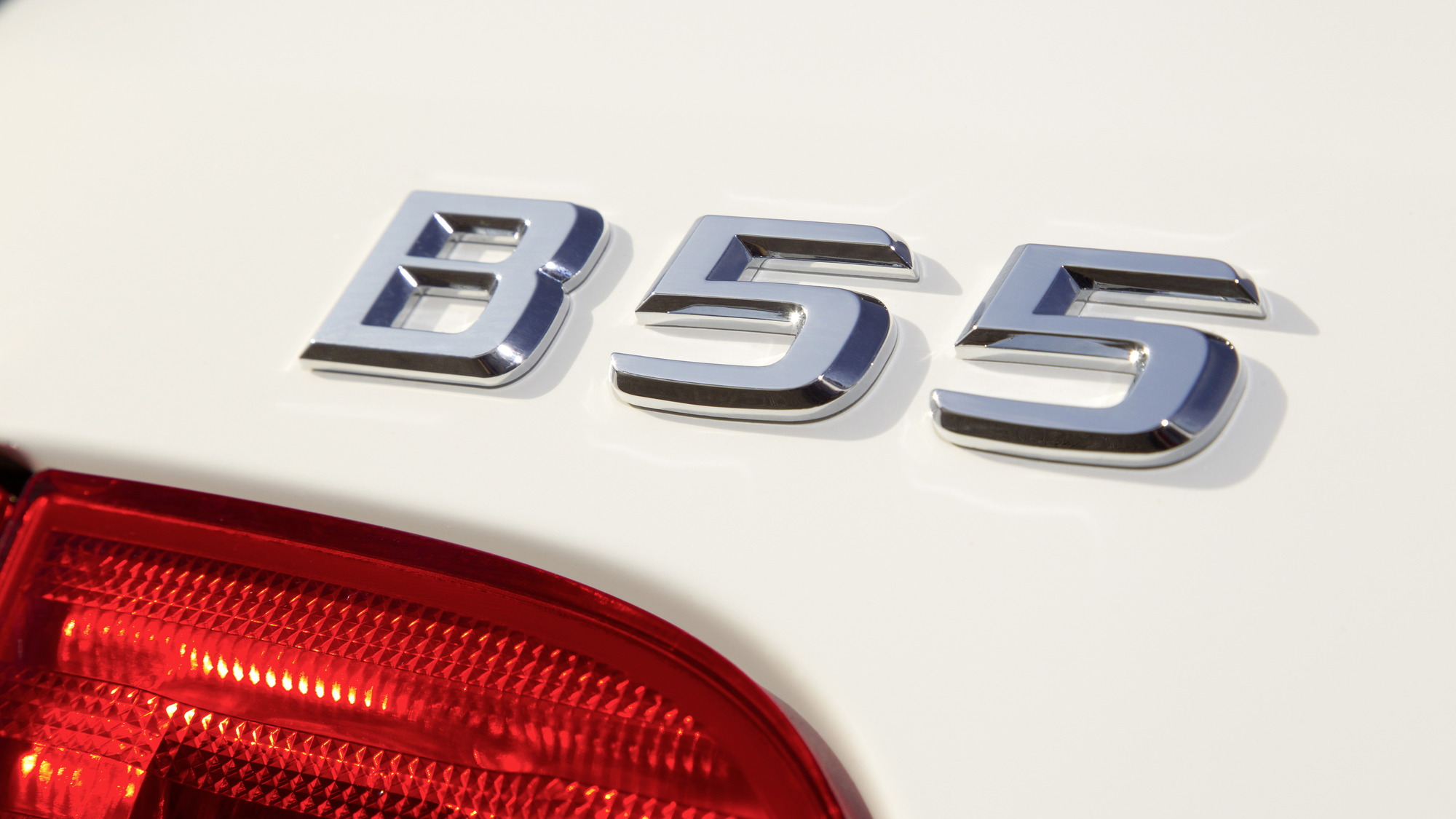 Rumors of a potent, possibly AMG-branded, Mercedes-Benz B-Class have been making the rounds for a while now, but Mercedes just put a point on the talk with the official unveiling of a one-off 388-horsepower V-8 B-Class built by the trainees at the Rastatt plant.

You may remember the car from a preview we brought you last December, but today brings more information and new photos of the uber-hatch. The car is intended as a demonstration and exercise: fitting the V-8 into the B-Class wasn't an easy task. There was just enough space, but only just.

To make the conversion even more challenging, the interior space and exterior look of the B-Class were left unchanged. The cabin does get some upgrades to be "in line with the new vehicle class being aspired to," according to Mercedes.

The engine is a 5.5-liter V-8, sans turbos, stuffed into the chassis of the B 200 CDI diesel. With 388 horsepower and 391 pound-feet of torque on tap, it should be a rocketship of a hatchback.

Workarounds to fit the steering system, exhaust, and driveshaft were made. The rear axle of a W210-series E-Class was used to handle the power sent to the rear wheels. The driveshaft itself is contained entirely within the sandwich floor of the car.

Check out the gallery, and lust over the hottest, cleanest rear-drive hatch we've seen in ages. Those aching for something similar (though not V-8 powered) may not have to wait long--Mercedes is rumored to have a hot B-Class in the works for 2012. And the B-Class is due to arrive here not long after.