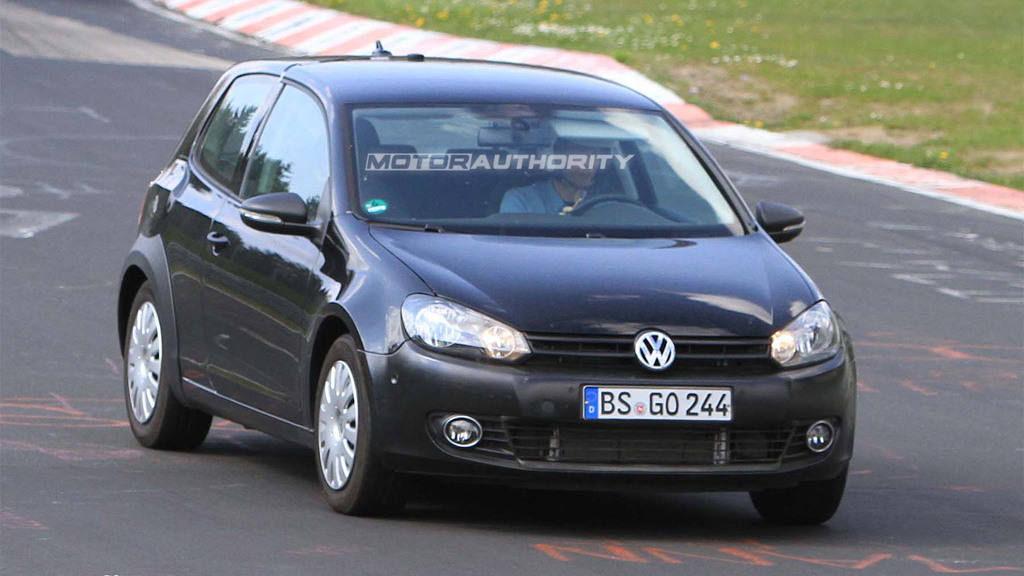 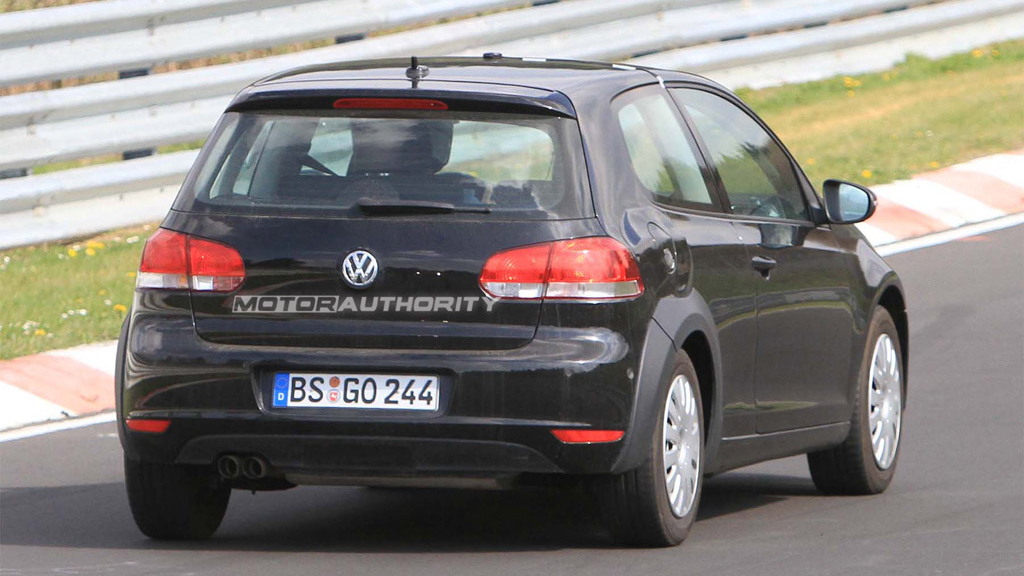 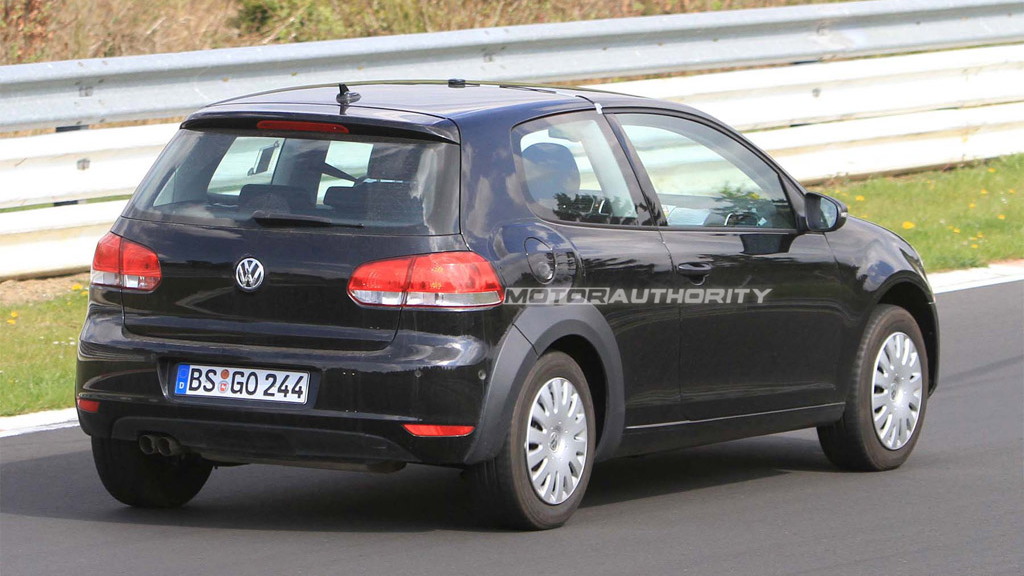 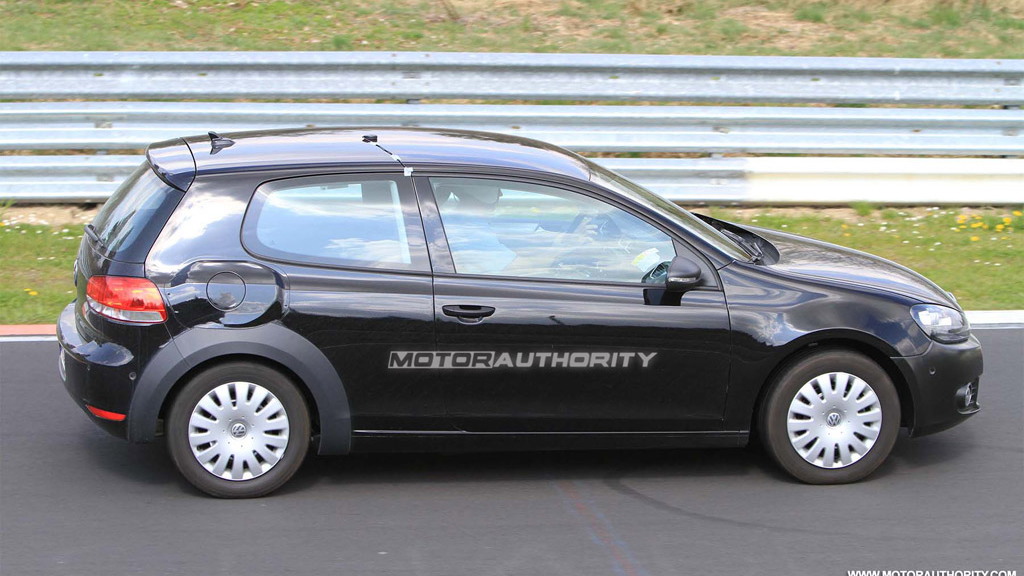 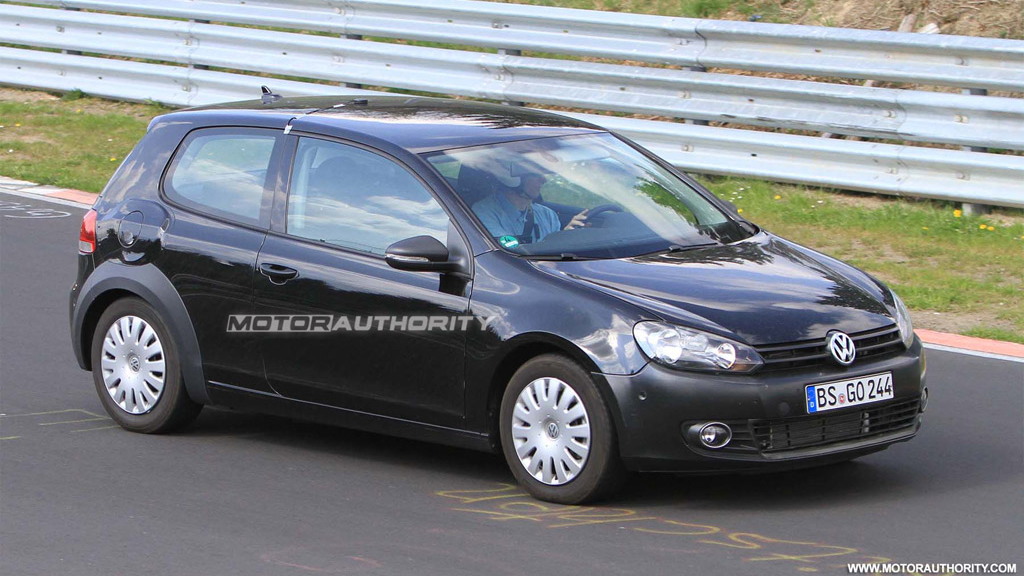 9
photos
Since its debut back in 2009, Volkswagen officials have been hinting at a relatively short shelf life of around four years for the MkVI Golf. After all, the current MkVI pretty much rides on a warmed over MkV platform and even its styling is hardly what you’d call distinctive or cutting-edge.

That’s because from the onset of its development, it was known that an all-new MkVII Golf would be launched just several years further down the track.

The MkVII Golf’s arrival has been hinted at once again, this time with a company spokesman confirming to Reuters that the seventh generation of the popular hatchback would arrive at the “end of 2012 or early 2013”.

The new car is expected to ride on a much more efficient platform and engine lineup. Its platform, known internally as the MQB (Modular Querbaukaste--denoting small to midsized family cars with transverse engines), will see its first application in the next-generation Audi A3 but eventually will be used in several other models in the Volkswagen Group empire, accounting for some three million vehicles per annum.

One of the key issues that will be addressed with the new platform is the relatively slow and expensive build process that the current MkVI and previous MkV models require. Volkswagen is expecting production cost savings in the double-digit percentage range with its new MQB platform.

For more details, including a possible leaked clay model, check out our previous story by clicking here.