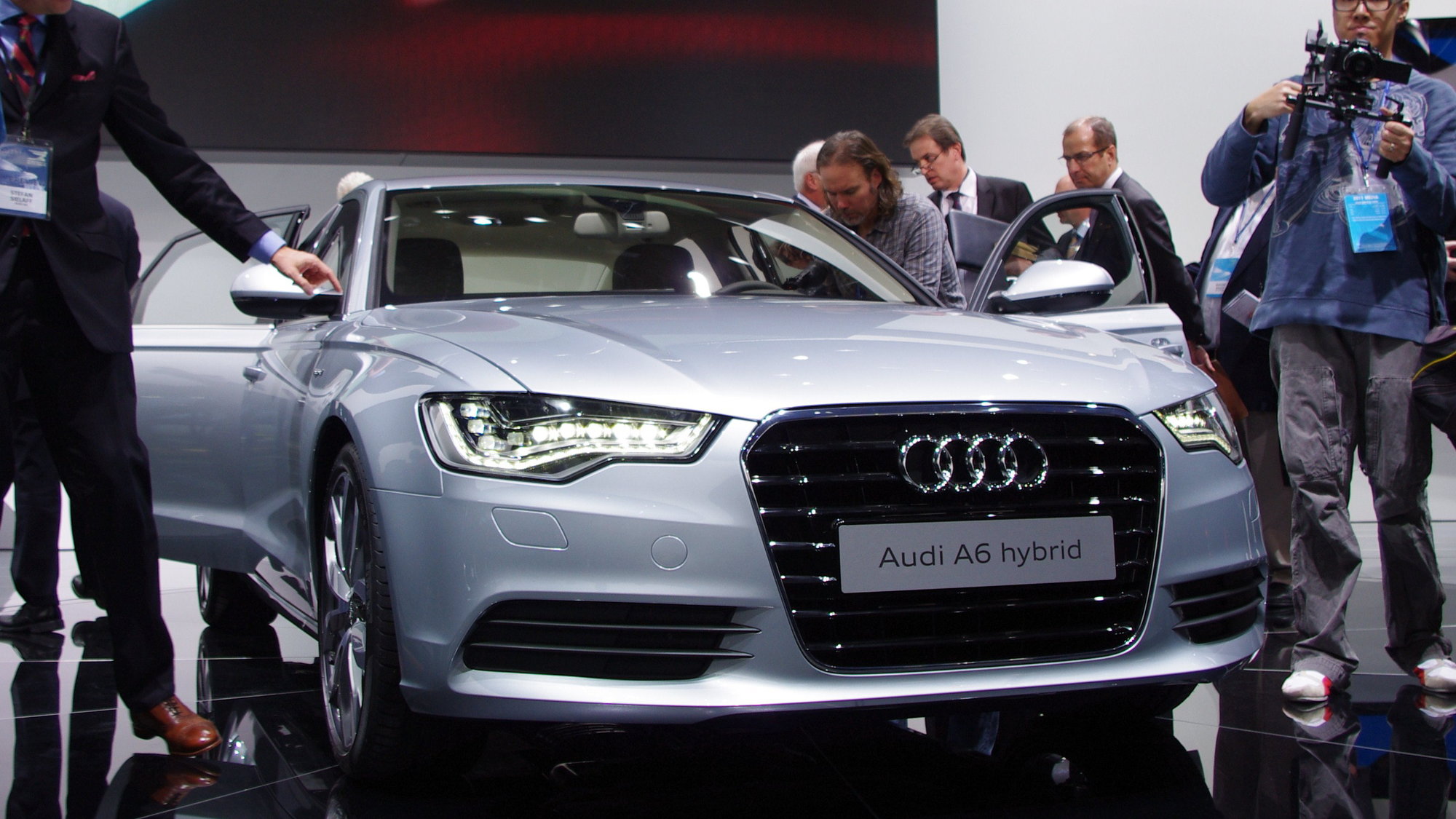 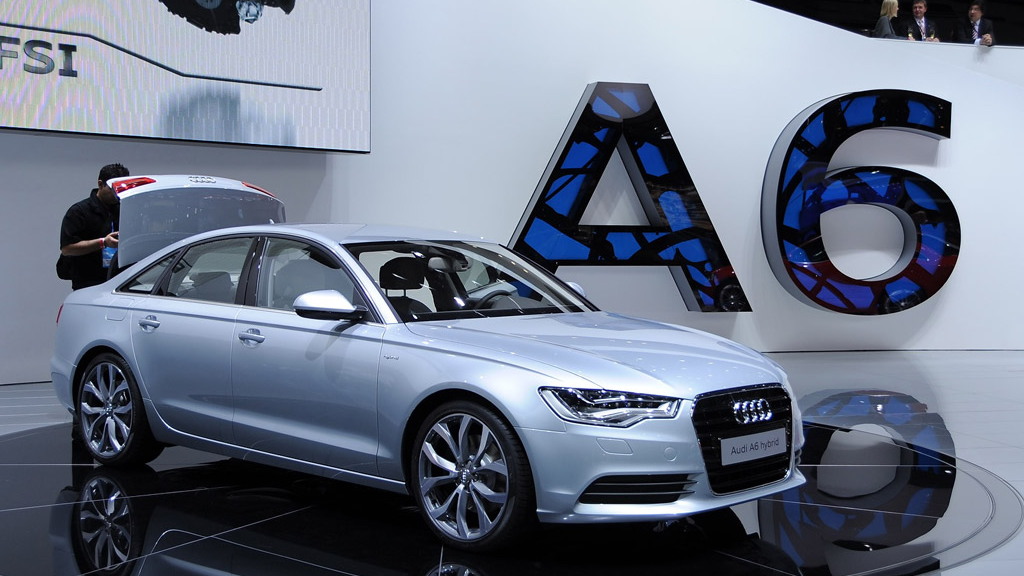 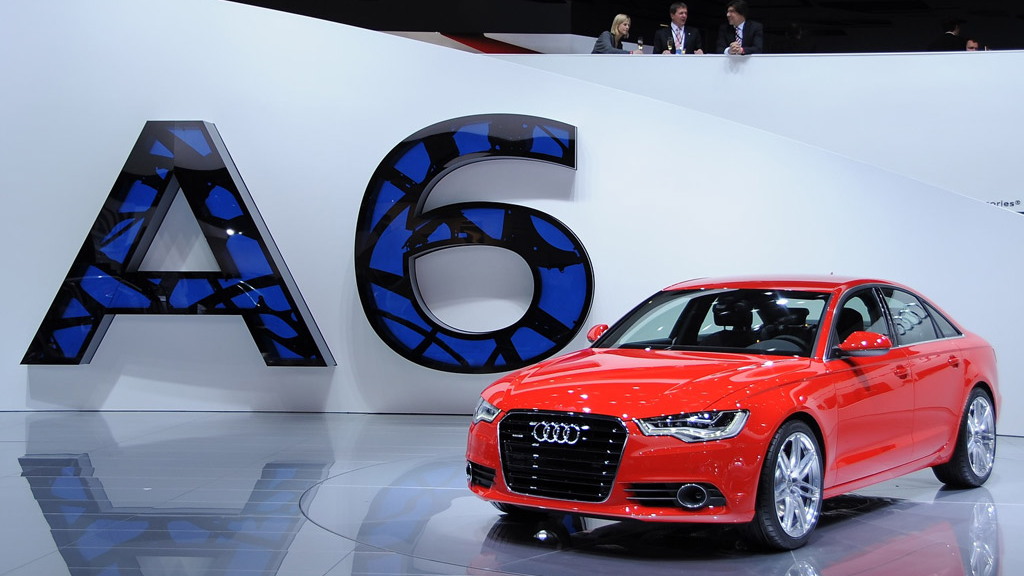 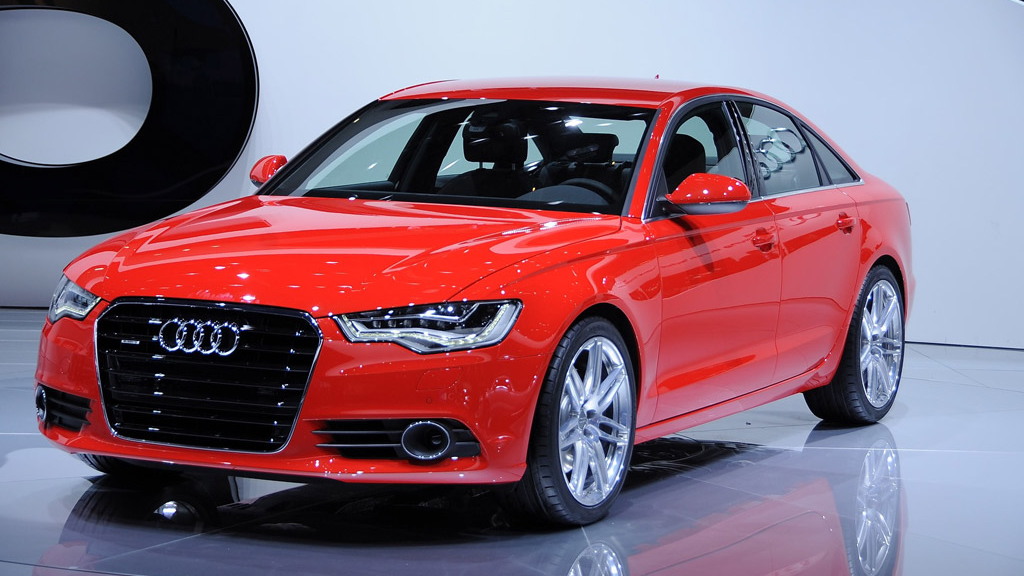 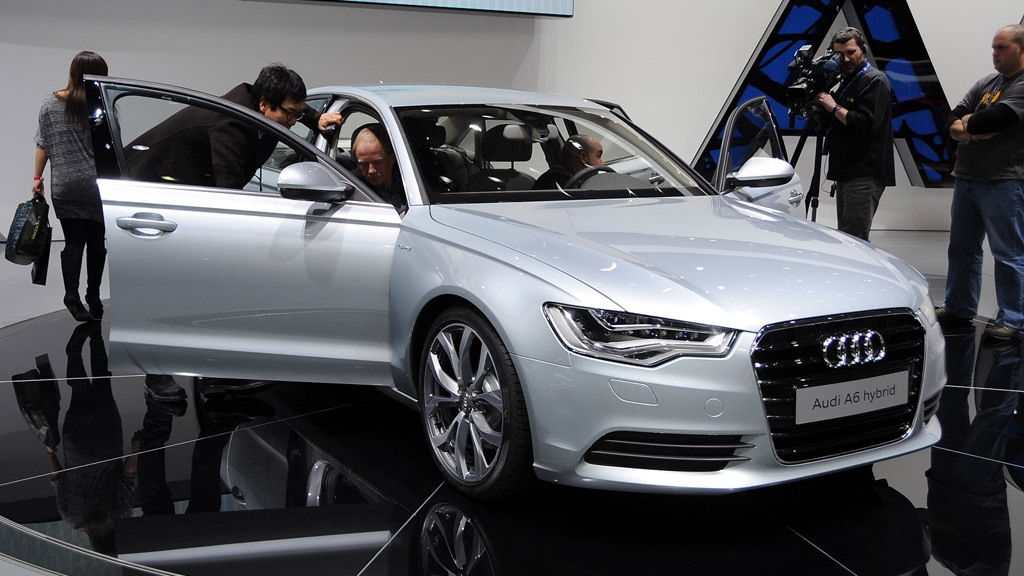 25
photos
Audi’s first hybrid model, the new Q5 Hybrid, is scheduled to go on sale later this year but after that it will be slow going for the automaker’s other gasoline-electric vehicles.

While the new Audi A6 Hybrid, unveiled earlier this month at the 2011 Detroit Auto Show, will go on sale in Europe towards end of this year, it’s U.S. arrival isn’t scheduled until a further two years after that. This means that we’re unlikely to see the A6 Hybrid in showrooms until late 2013.

The information was revealed by Audi CEO Rupert Stadler who spoke recently with Automotive News.

"We will start with the launch of a Q5 hybrid in Europe this spring, the A6 hybrid follows at the end of the year and an A8 hybrid in 2012," he said. The report goes on to claim that the U.S. launch of the A6 and A8 hybrid vehicles will be within two years of their European launch.

The information is quite disappointing considering that Audi’s closest rivals, BMW, Mercedes-Benz and Lexus, all already sell hybrid versions of their respective flagship sedans as well as hybrid SUVs and crossovers. Infiniti, too, will soon be launching a hybrid version of its new M sedan, so it certainly looks as though Audi is well behind the pack when it comes to the latest in hybrid technology.