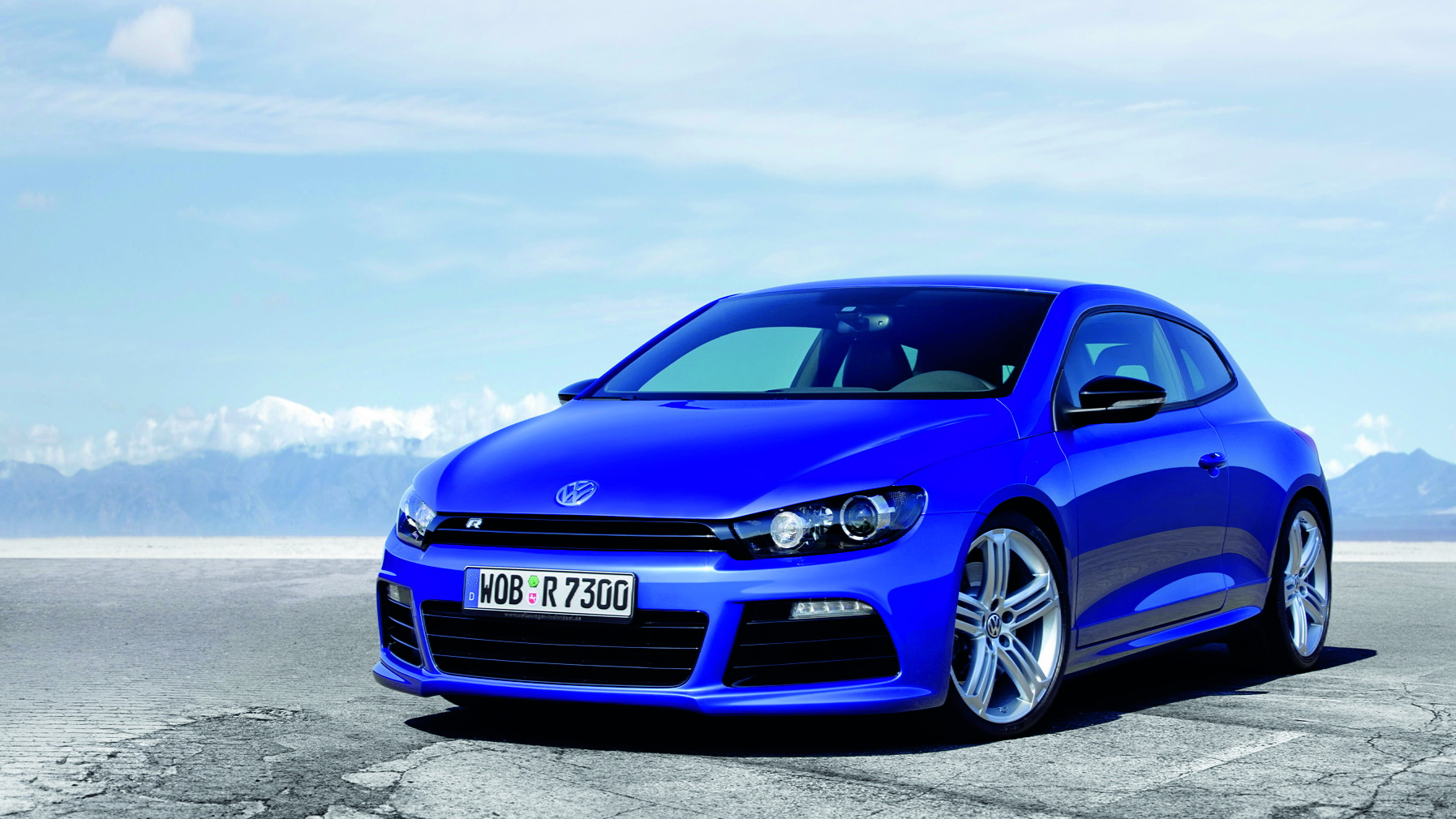 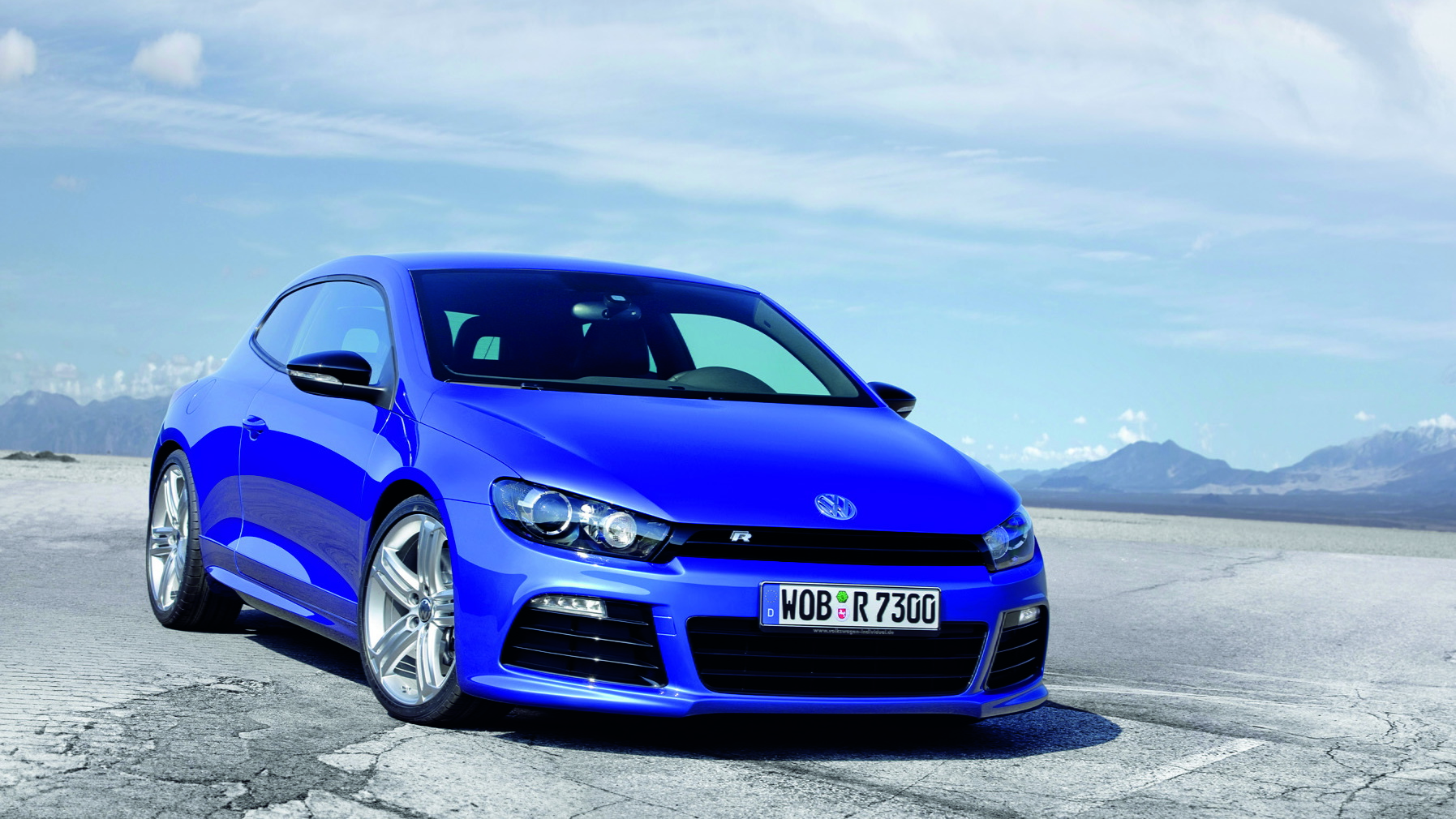 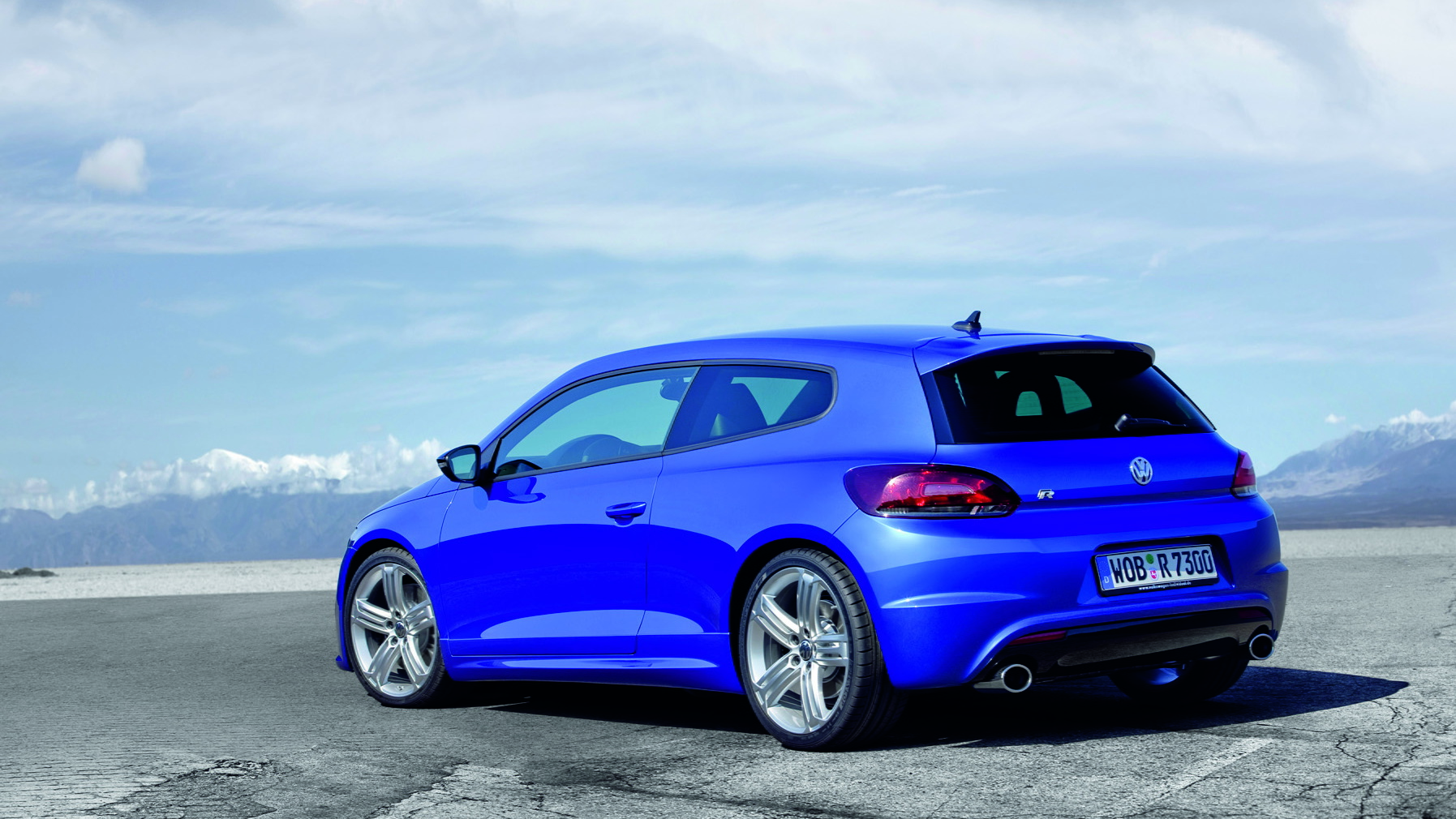 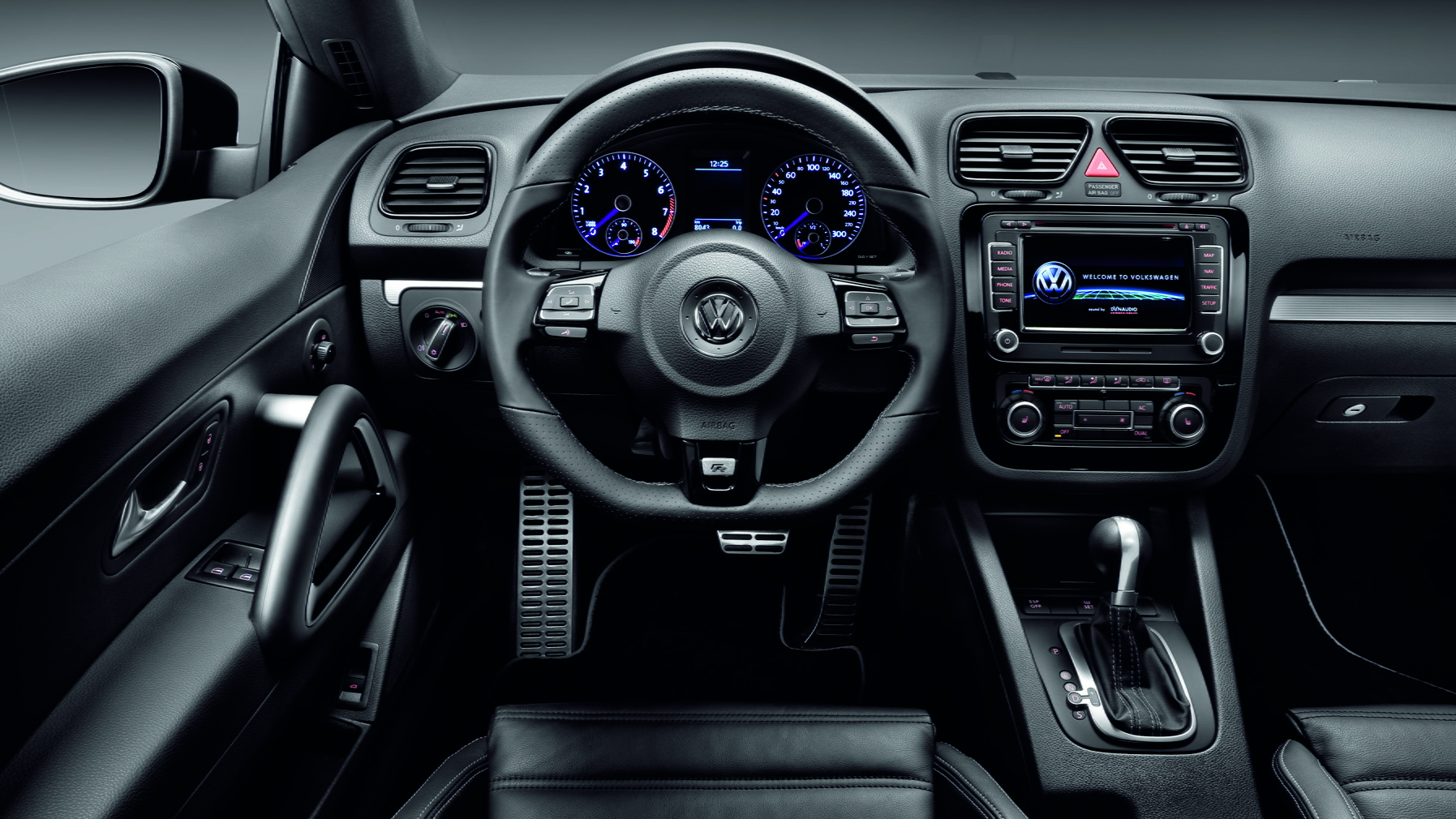 4
photos
We haven’t seen or heard much on the Volkswagen Scirocco coupe since the decision was made to exclude it from U.S. sale back in 2009. Reasons cited for the decision centered on a weak dollar and fears that it would cannibalize sales of other models such as the Golf.

Fast forward to today and the climate in the auto industry is a very different place. Americans are now buying small cars in greater numbers than ever before--and willing to pay more for them--and there’s also a new management team at Volkswagen’s U.S. division, one led by admitted Scirocco fan Jonathan Browning.

Speaking with USA Today, Browning freely admitted that he’d love to see the Scirocco return to the U.S.

“We were not able to make the case to bring it in this (product) cycle, but in the future, I'd love to see it here in the U.S.," he said.

However, right now he stressed that Volkswagen had other priorities. First there is the launch of the new Passat, Golf R and the next-generation New Beetle. He also mentioned that quality needs to improve, referring to Volkswagen’s recent drop in performance in the latest J.D. Power Initial Quality Survey. Finally, Browning said Volkswagen also need to improve its dealer experience.

For all those readers lamenting Volkswagen’s decision not to bring the Scirocco over to U.S. soil, Hyundai may have the next best thing: the all-new 2012 Hyundai Veloster. Perhaps Volkswagen will soon be realizing a missed opportunity--only time will tell.