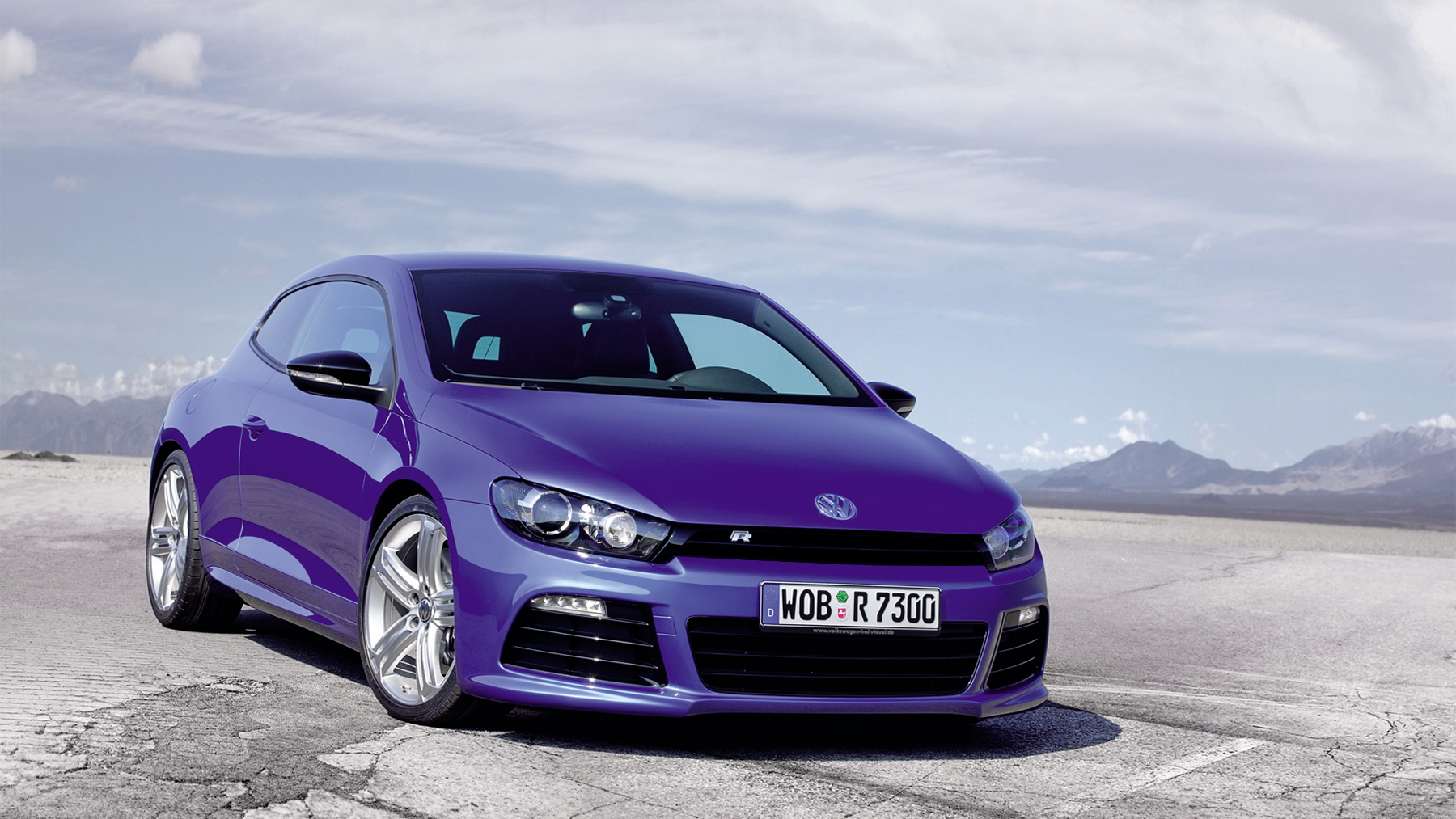 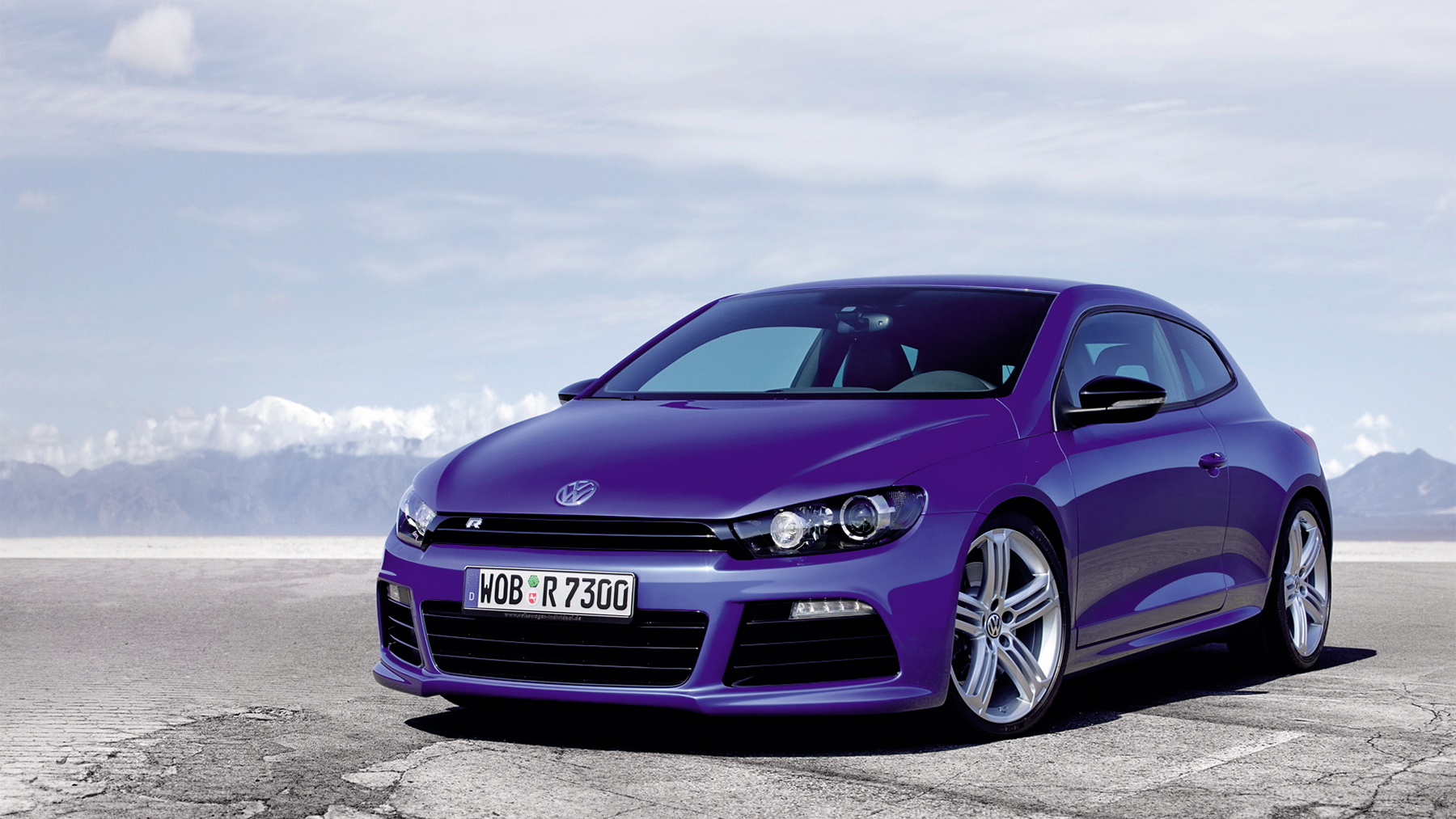 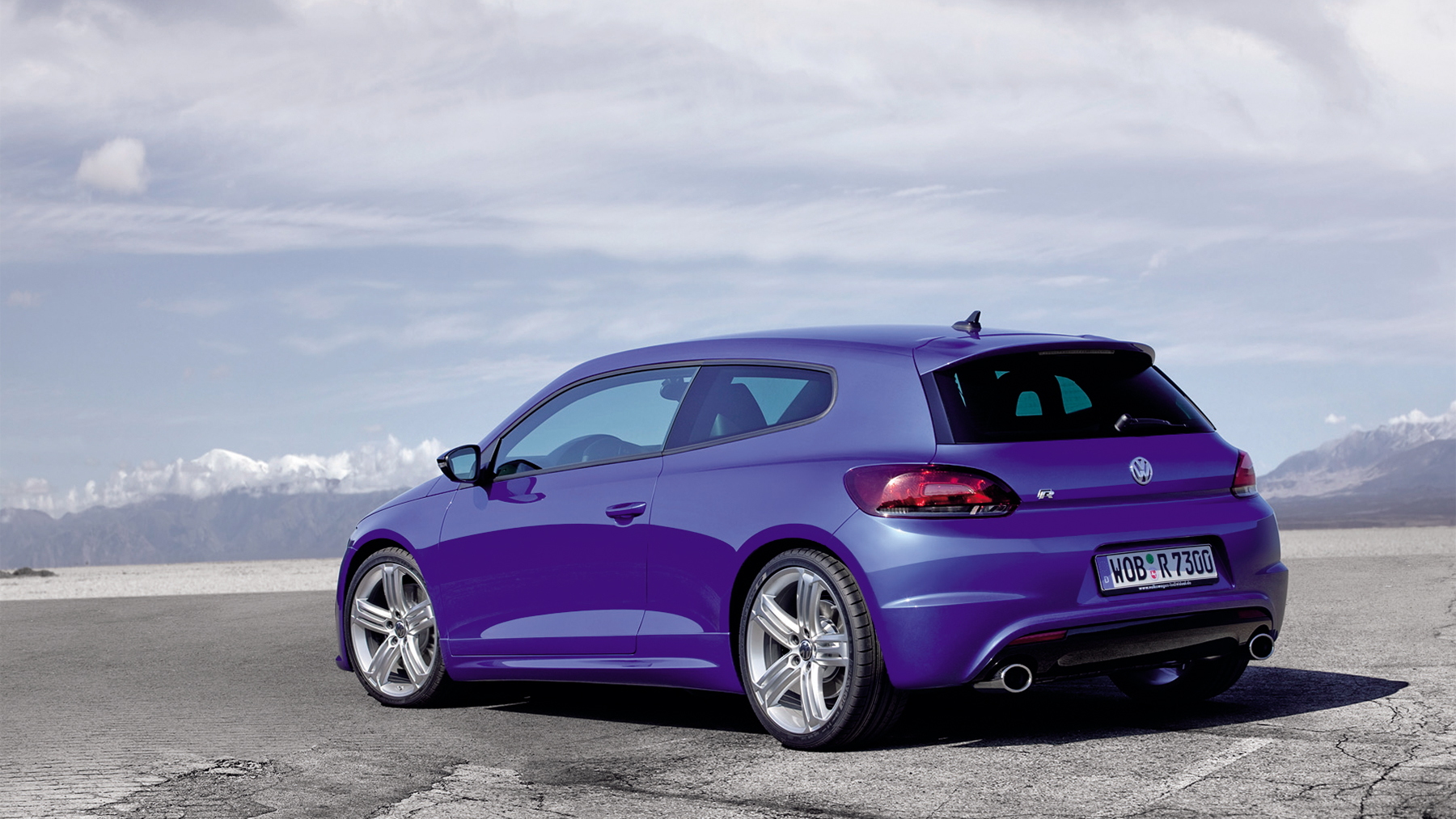 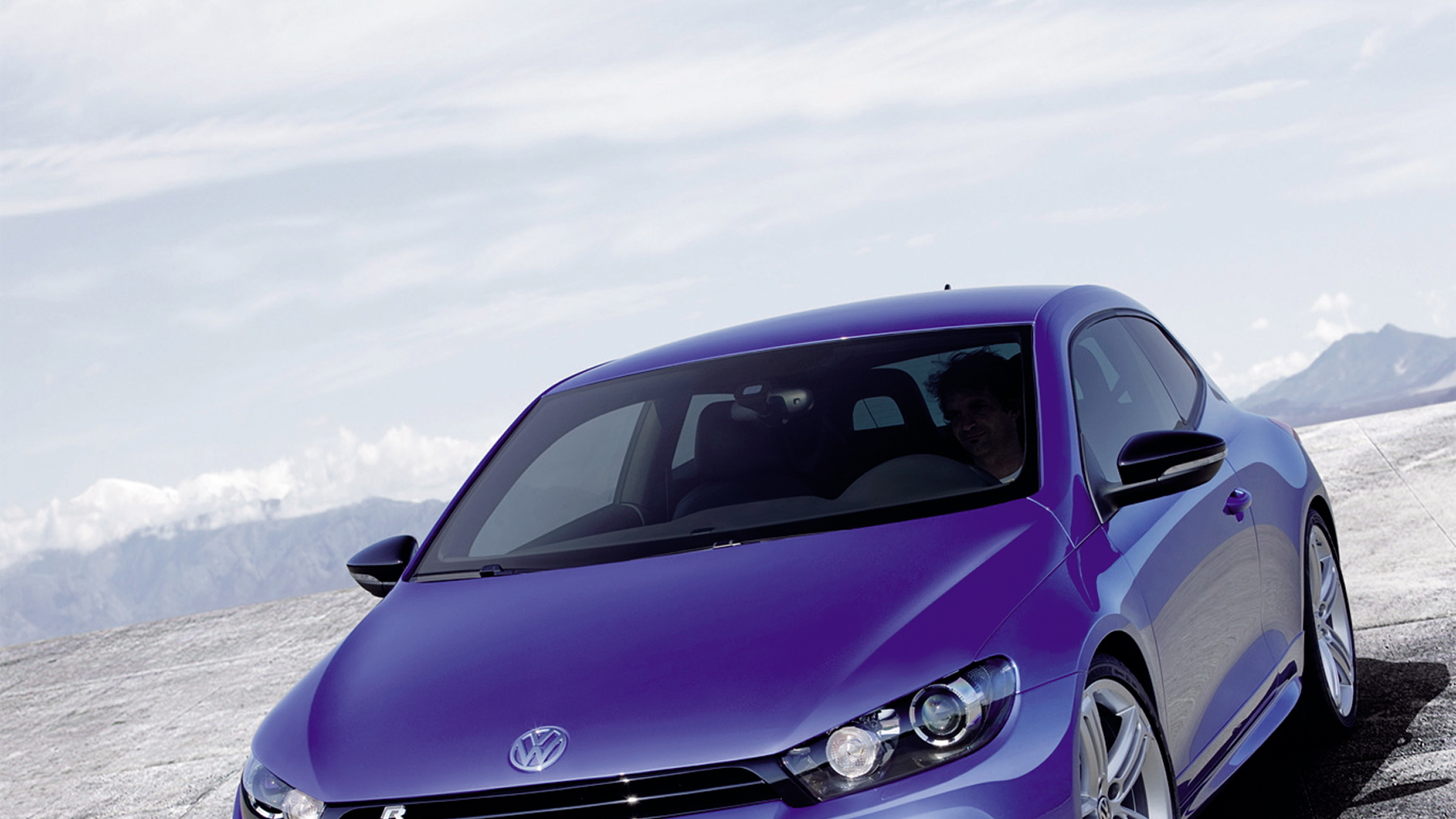 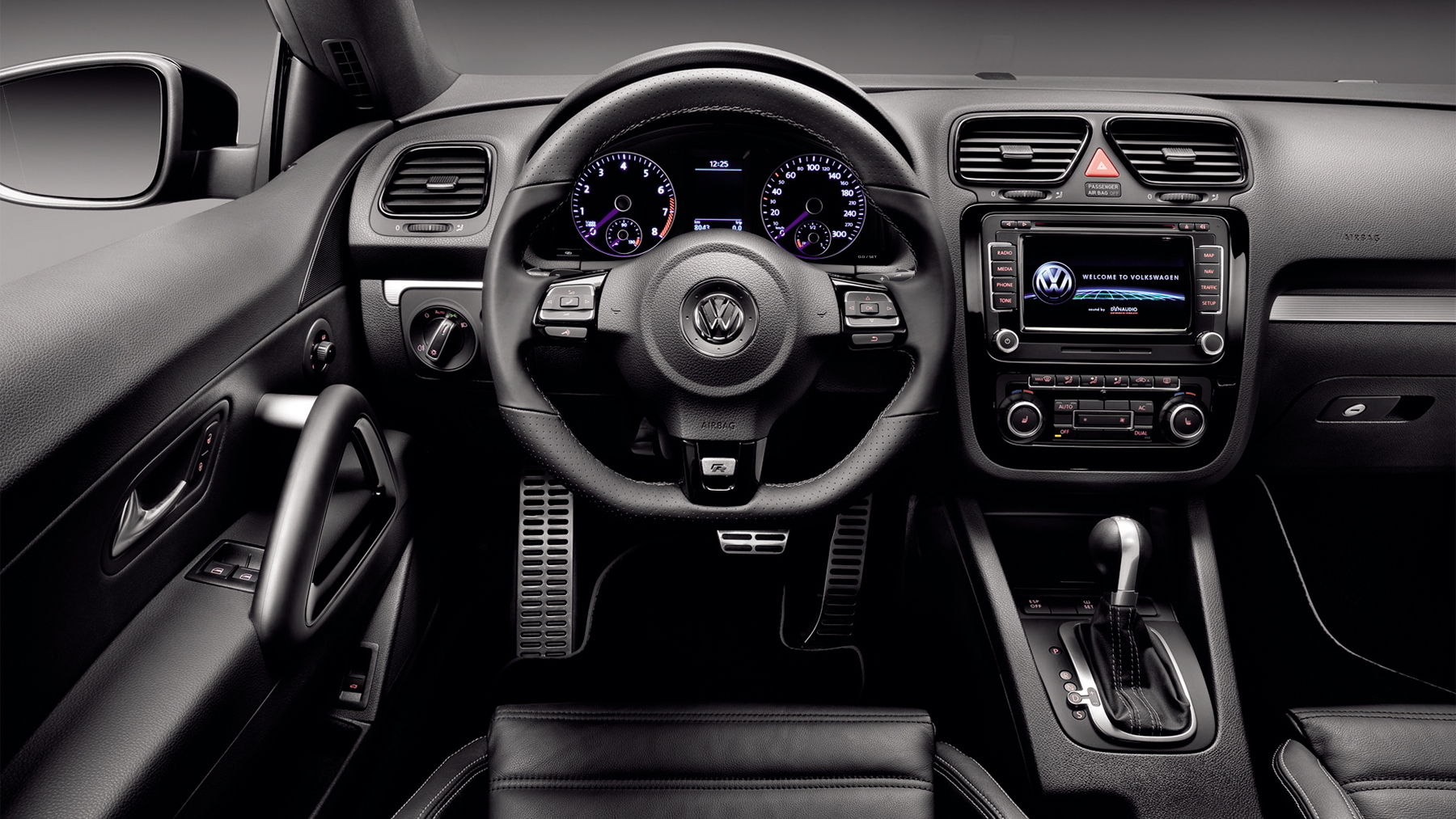 10
photos
All our American readers look away because pictured here is a new high-performance variant of the Volkswagen Scirocco coupe, a car that has officially been ruled out for U.S. sale. VW first hinted at a new high-performance version of the Scirocco when it revealed the GT24 race concept back at the Austrian Wörthersee Tour tuning show in May of 2008, and then followed it up with the Scirocco Study R concept at the Bologna Motor Show that same year.

The new performance variant is called the Scirocco R and it has just been unveiled at the Nurburgring 24-hour endurance race, which kicks off today and continues over the weekend at the famous German circuit. Key features lifted from the previous concepts include the aggressively styled bumper with larger intakes and unique daytime running lights, 18in wheels, and slightly wider fenders plus a lowered ride height.

The Scirocco R delivers 265hp (198kW) and 258lb-ft (350Nm) and comes with a six-speed manual or optional dual-clutch DSG. This should see the sporty coupe accelerate from 0-62mph (100km/h) in around six seconds and easily reach an electronically limited top speed of 155mph (250km/h). Incidentally, the car’s engine is the same 2.0L TFSI unit found in the Audi S3 and it should be appearing in a new R version of the Golf, which you can see in our previous spy shot story.

VW has decided to stick with a FWD layout though the addition of the company’s new XDS electronic differential should help with the handling. The XDS electronic transverse differential lock is an extension of the electronic limited-slip differential (EDS) integrated in the stability system. In fast cornering, as soon as the car’s electronics detects that the wheel at the inside of the curve on the front axle is starting to slip, the stability system hydraulics builds up braking pressure at this wheel to restore traction. In essence, XDS acts as a type of transverse differential lock that compensates for the understeering that is typical on FWD vehicles when driving fast through corners.

First sales are scheduled to start in September following a world debut at the Frankfurt Motor Show that same month.