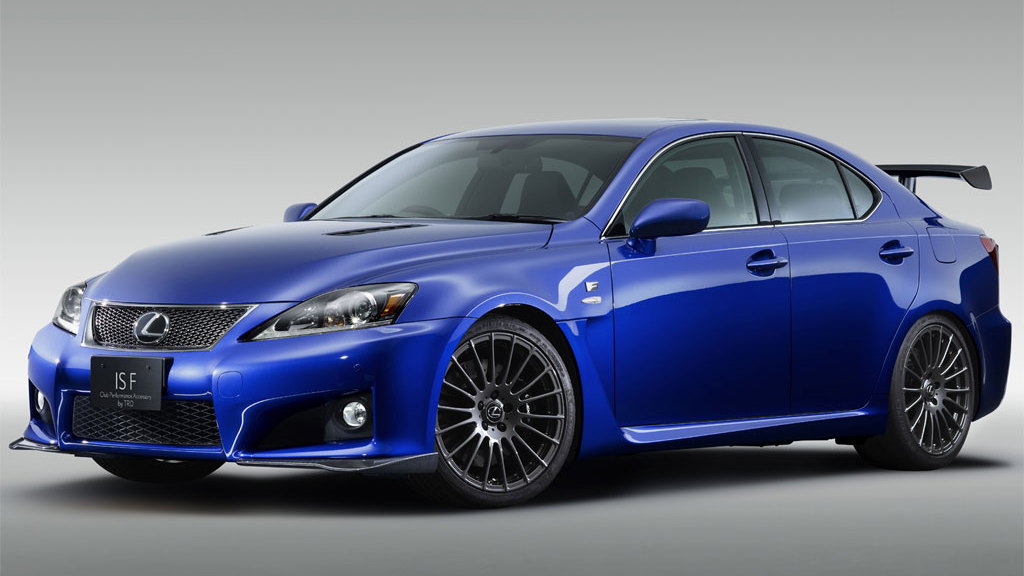 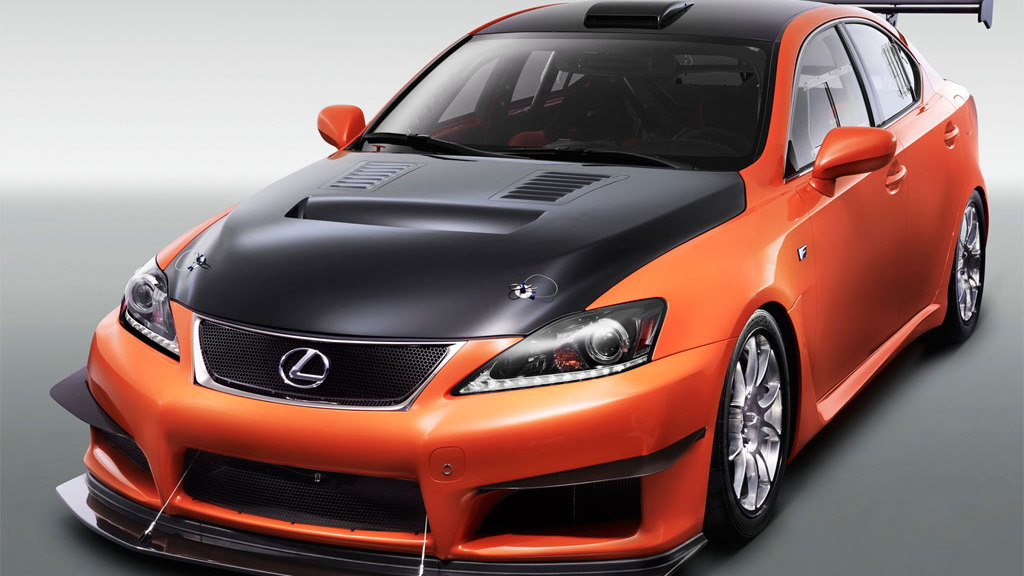 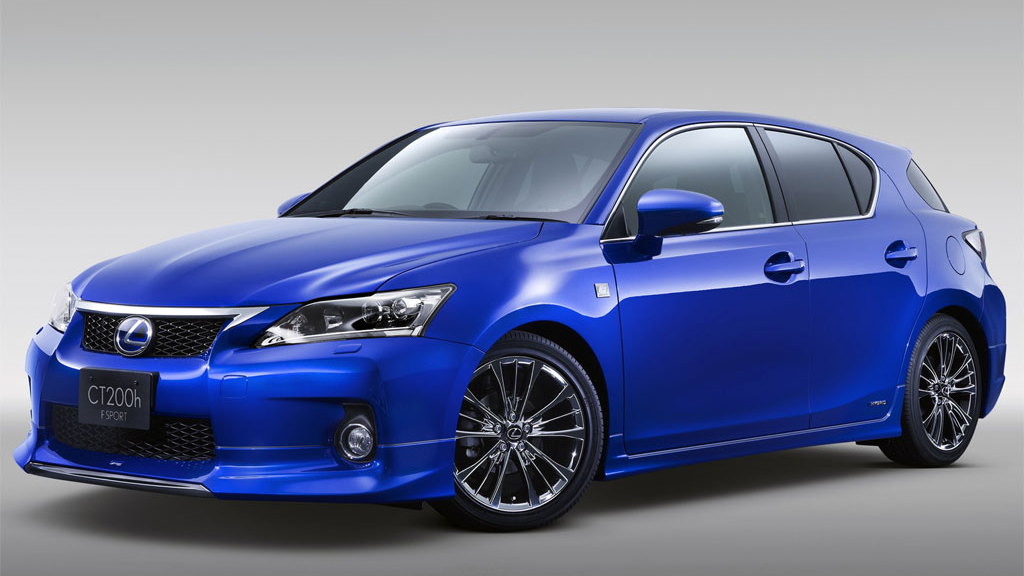 11
photos
Earlier today we saw Toyota’s offering at the 2011 Tokyo Auto Salon and now we have a look at what its upmarket Lexus division has brought to the aftermarket tuner table. The Auto Salon, similar to the SEMA show held in Las Vegas each year, is claimed to be the world’s largest custom car show so it’s not surprising to see more and more major automakers presenting in its halls every year.

Even though its public launch is still a few months away, the new 2011 Lexus CT 200h was revealed in special F-Sport guise, with an array of sporting accessories including alloy wheels, a body kit by Modellista and Recaro sports seats.

It was joined by two new versions of the high performance IS-F: the CCS-R (Circuit Club Sport Racer) and Club Performance Accessory.

The Lexus IS-F CCS-R is essentially a stripped out version of the regular performance sedan, with a number of its body panels being replaced by lighter carbon fiber pieces, and new front and rear spoilers installed, as well as a frameless construction roll cage and polycarbonate windows.

Inside there’s further use of carbon fiber for the dashboard, center console and door trims, while the racing details extend to a six-point safety harness and short-diameter steering wheel with paddle shifts.

The car is performance-engineered, too, with racing suspension, brakes, cooling and exhaust, plus a mechanical limited-slip differential (LSD) and forged alloys shod with slick tires.

There was also the Lexus LFA that contended last year’s Nurburgring 24 Hours race, as well a Lexus LS 460 sedan modified by TOM’s.