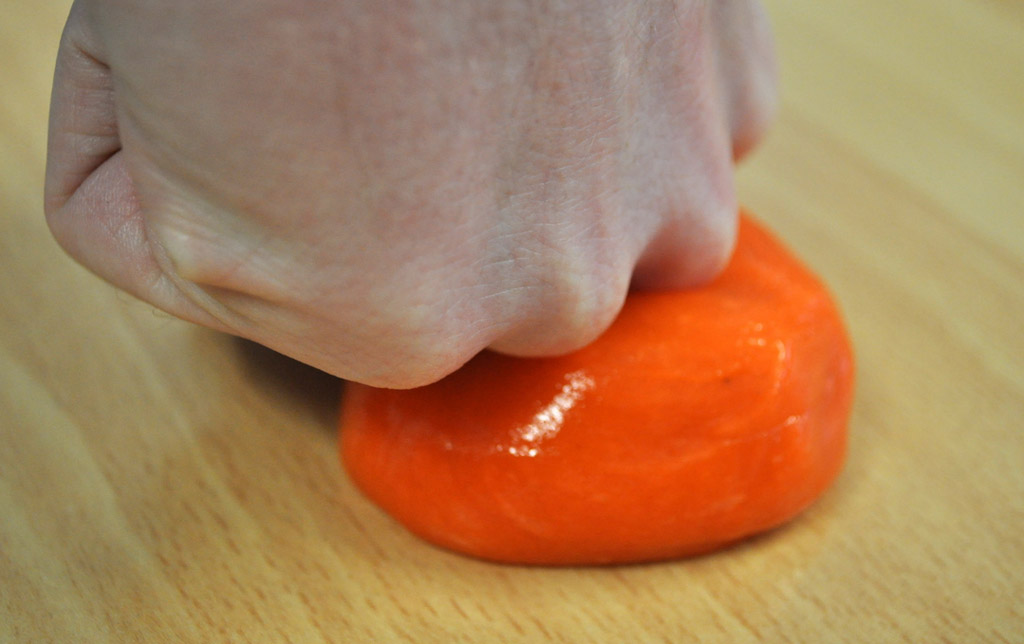 An emerging technology that could have a major impact on the way cars are designed in the future is currently being developed, with the new technology having the potential to save thousands of lives in serious car crashes.

The new technology is a special gel called d3o, which was developed by British chemical engineering company d3o Lab. The gel is described as a dilatant material and has the ability to harden almost instantly when violently impacted, such as from the force exerted from a speeding bullet or an oncoming car. In its natural state it resembles play dough.

Military groups are currently looking at the material as a lightweight and flexible padding for armored vests and this has led automakers such as Mazda to investigate d3o’s use in an automotive setting.

He went on to explain that d3o could be used around a car’s cabin, such as in the lining of seats or around a baby’s bassinet. "It has unlimited applications in a car to protect its occupants," he said.