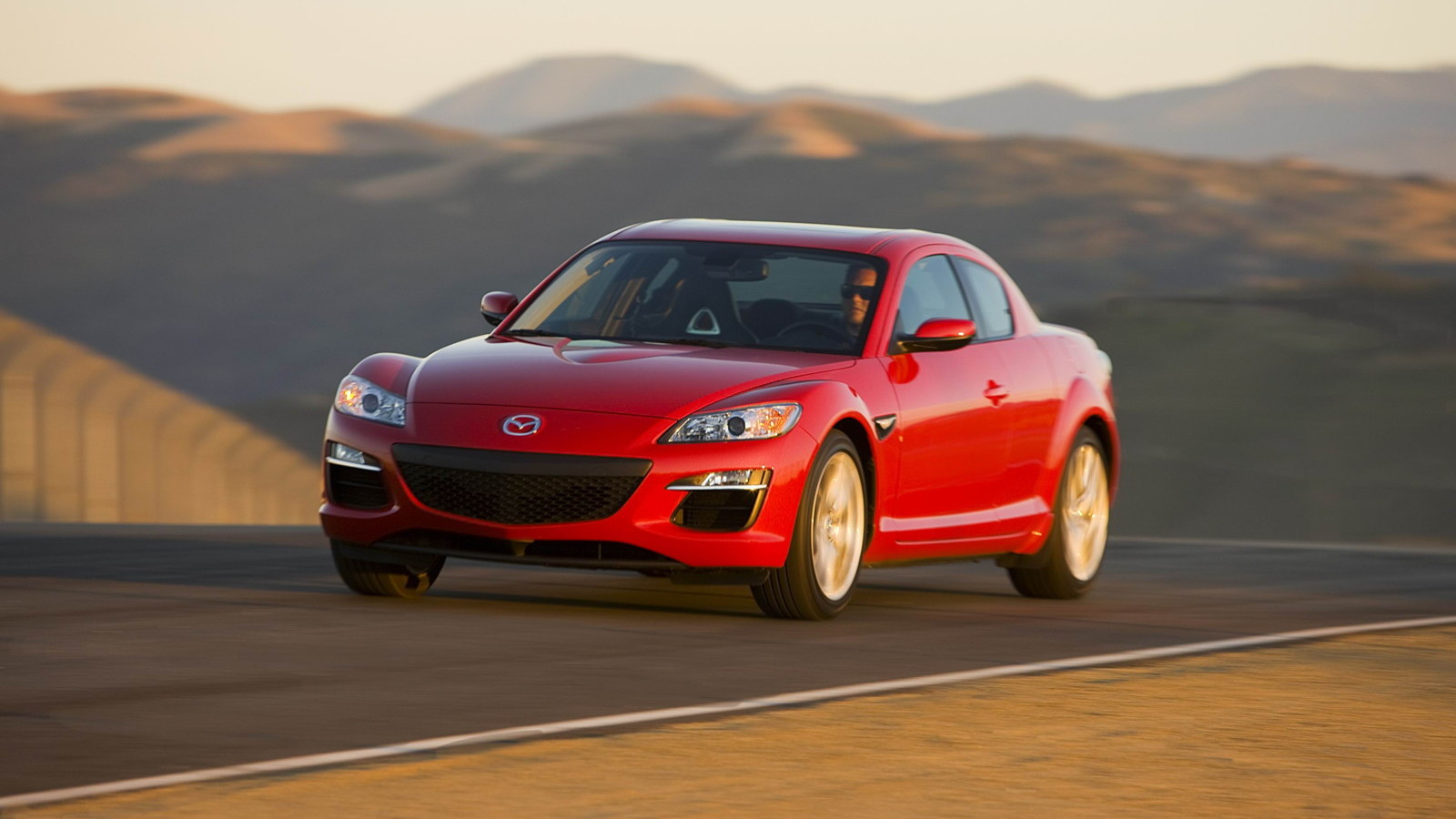 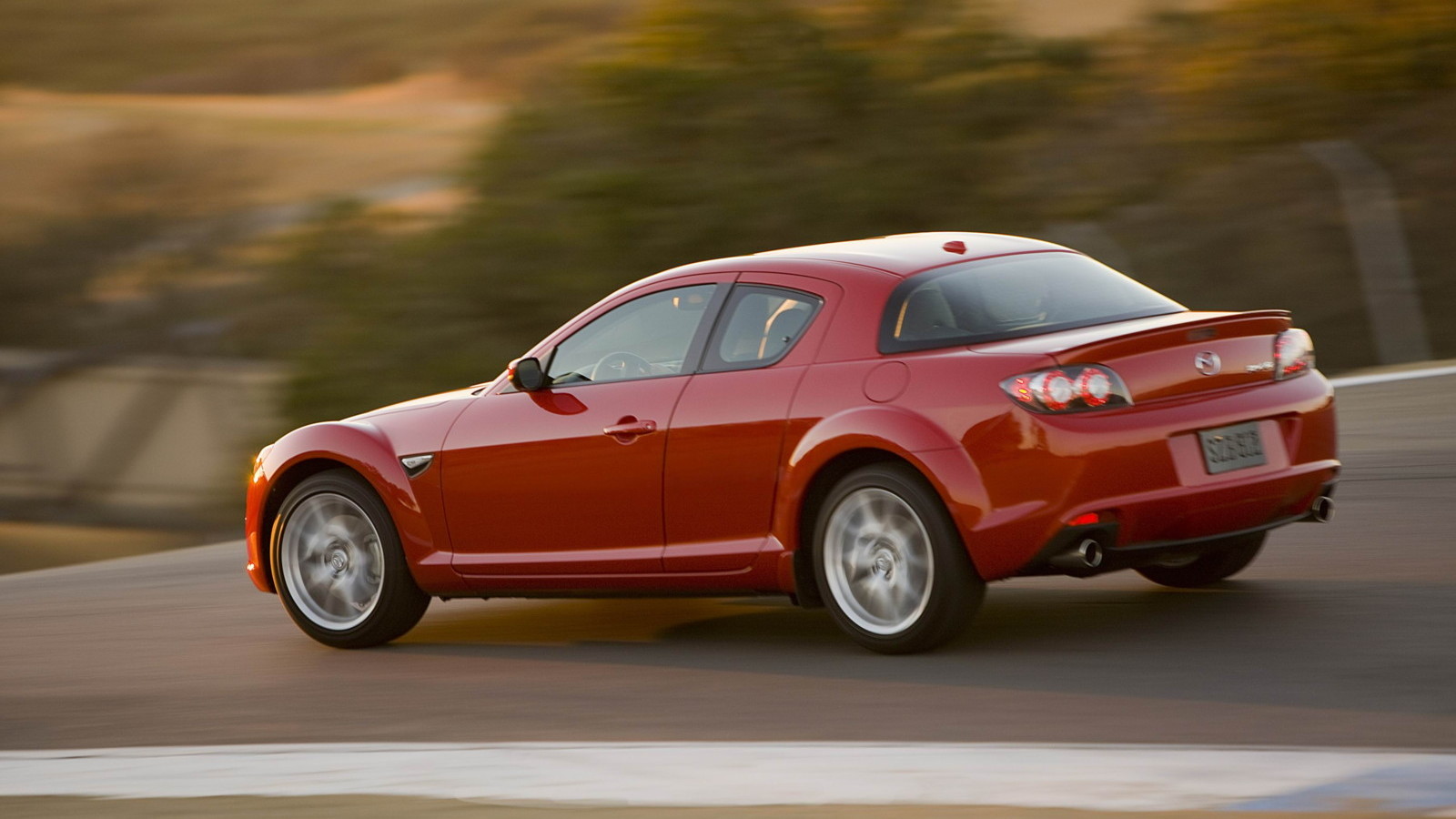 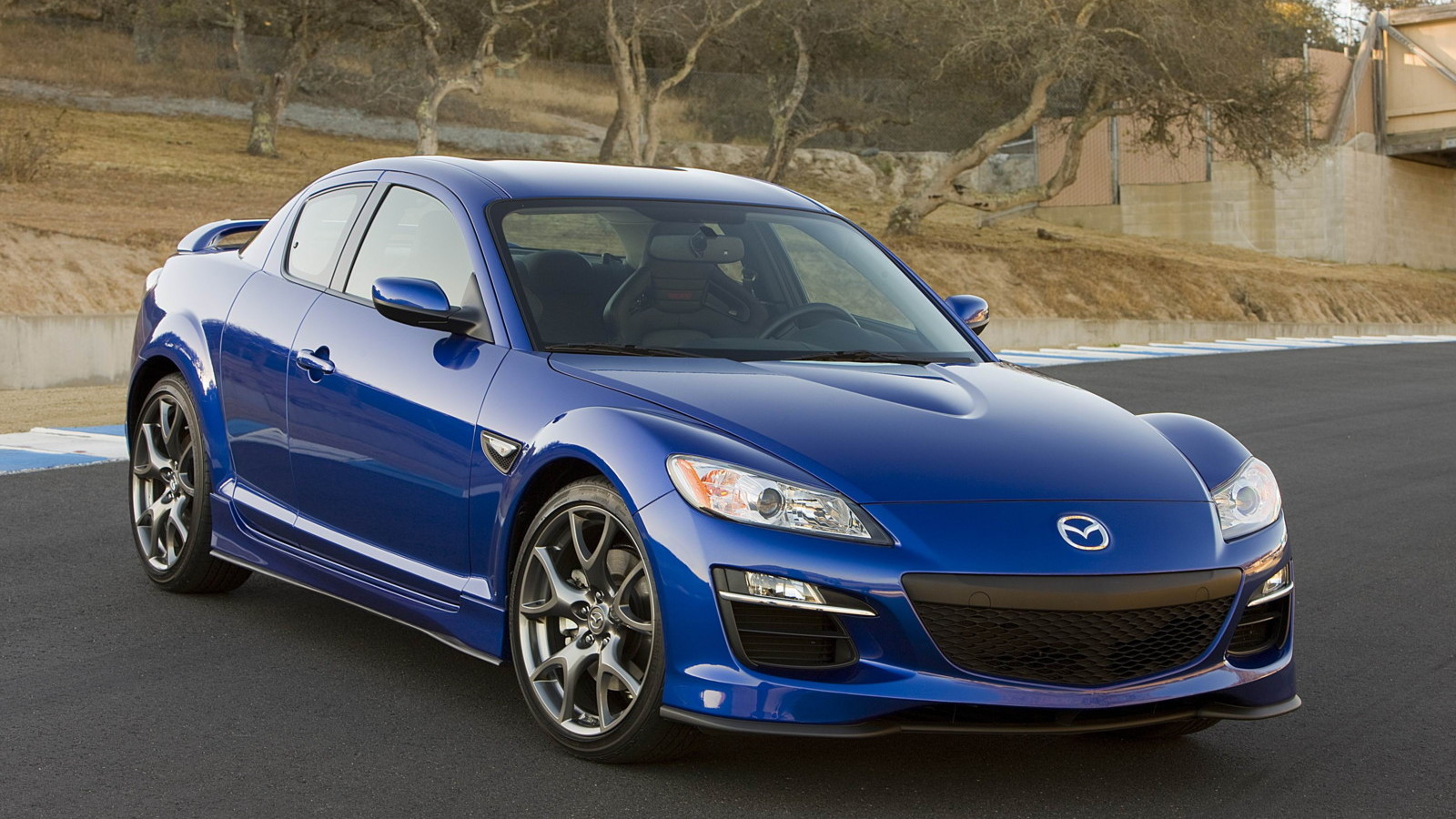 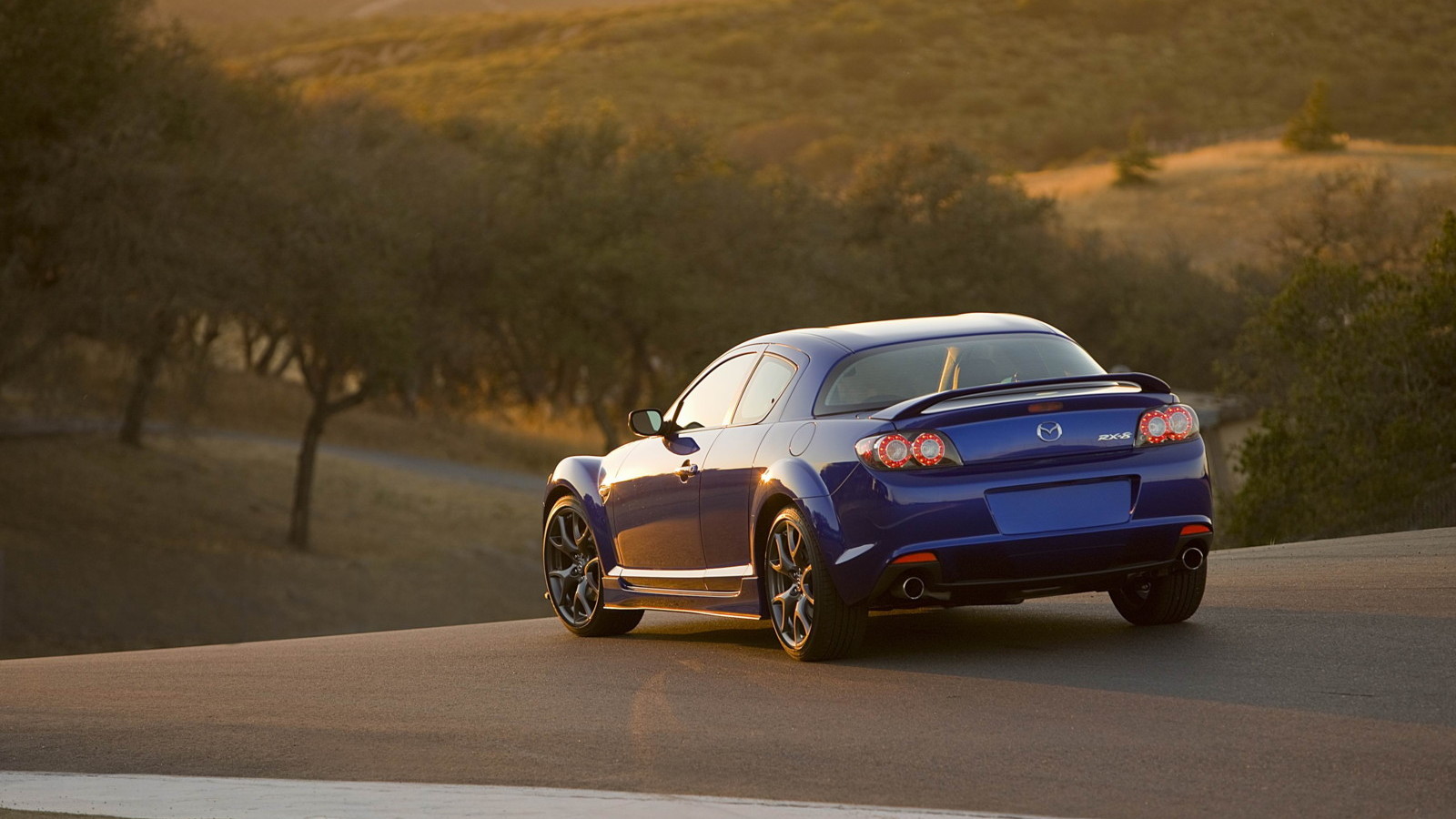 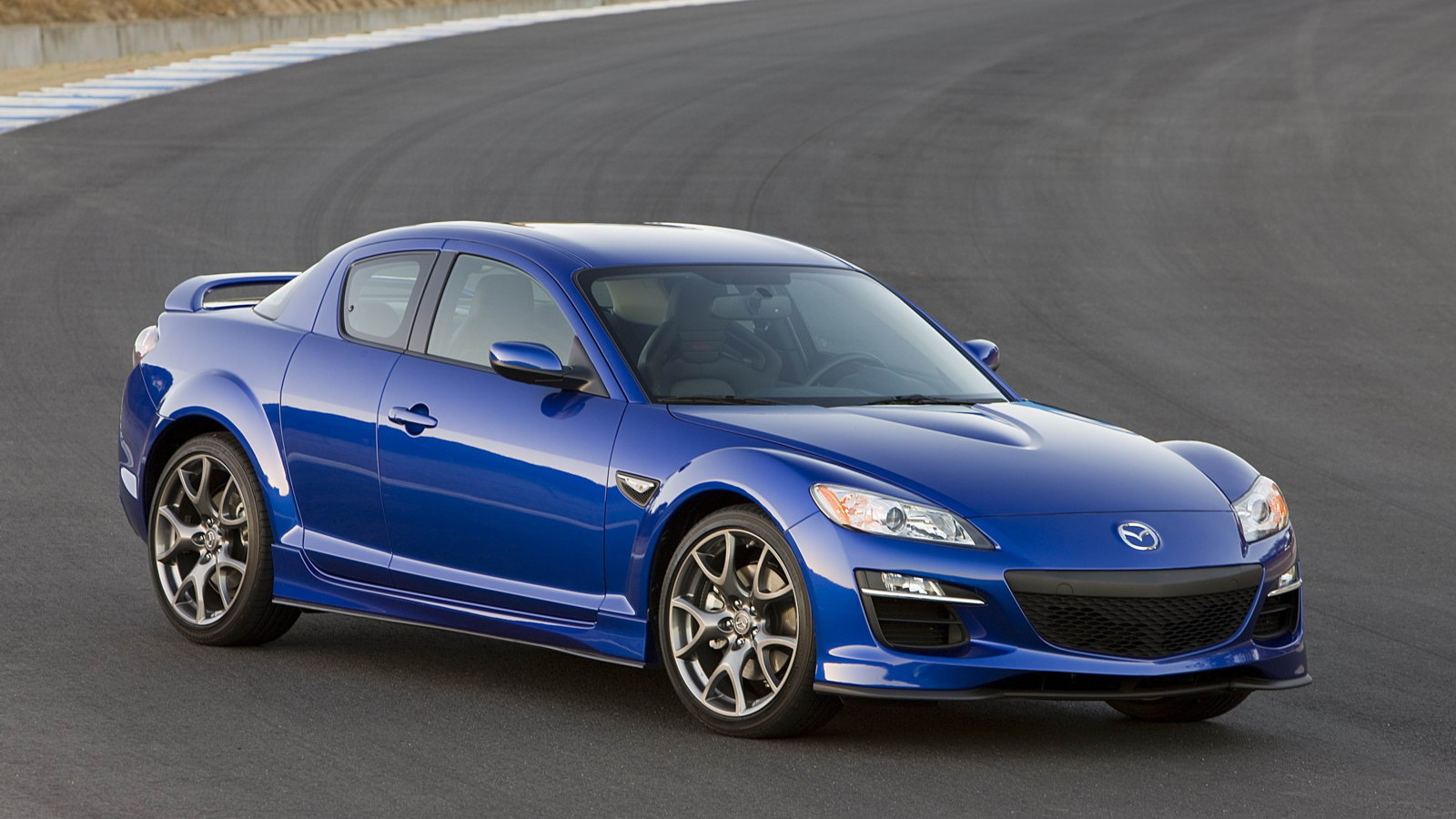 Rumors, reports, and ruminations on the next generation of Mazda's RX line of cars have never been in short supply. But now Mazda is stirring the pot via its Facebook fan page.

The latest locus of loco is a question asked of Mazda's fans: "If you were to design a new RX model, what key features would you add?" The responses range from a revival of the RX-7 to turbo rotaries to regular piston engines in place of the Wankel. But we're looking at it from a different angle.

Mazda shouldn't be asking what features we'd like added, but which we couldn't do without. Bulk up the RX line with every techno goodie and driver assist you can find, and it'll lose a lot of the driving-centric simplicity that makes the RX line so appealing to the enthusiast.

Yes, there are plenty of non-enthusiasts toodling about in RX-8s these days, complete with automatic transmissions and copious leather upholstery. But that should be taken as an example in support of keeping (or sharpening) the RX line's focus.

Going too far the other way won't work, either, as the raw-but-refined Honda S2000 proved, shying away customers that weren't sure they could live with the spartan, visceral roadster on a daily basis.

Where do you stand? What would you like to see included in (or left out of) the next RX model? Let us know below.