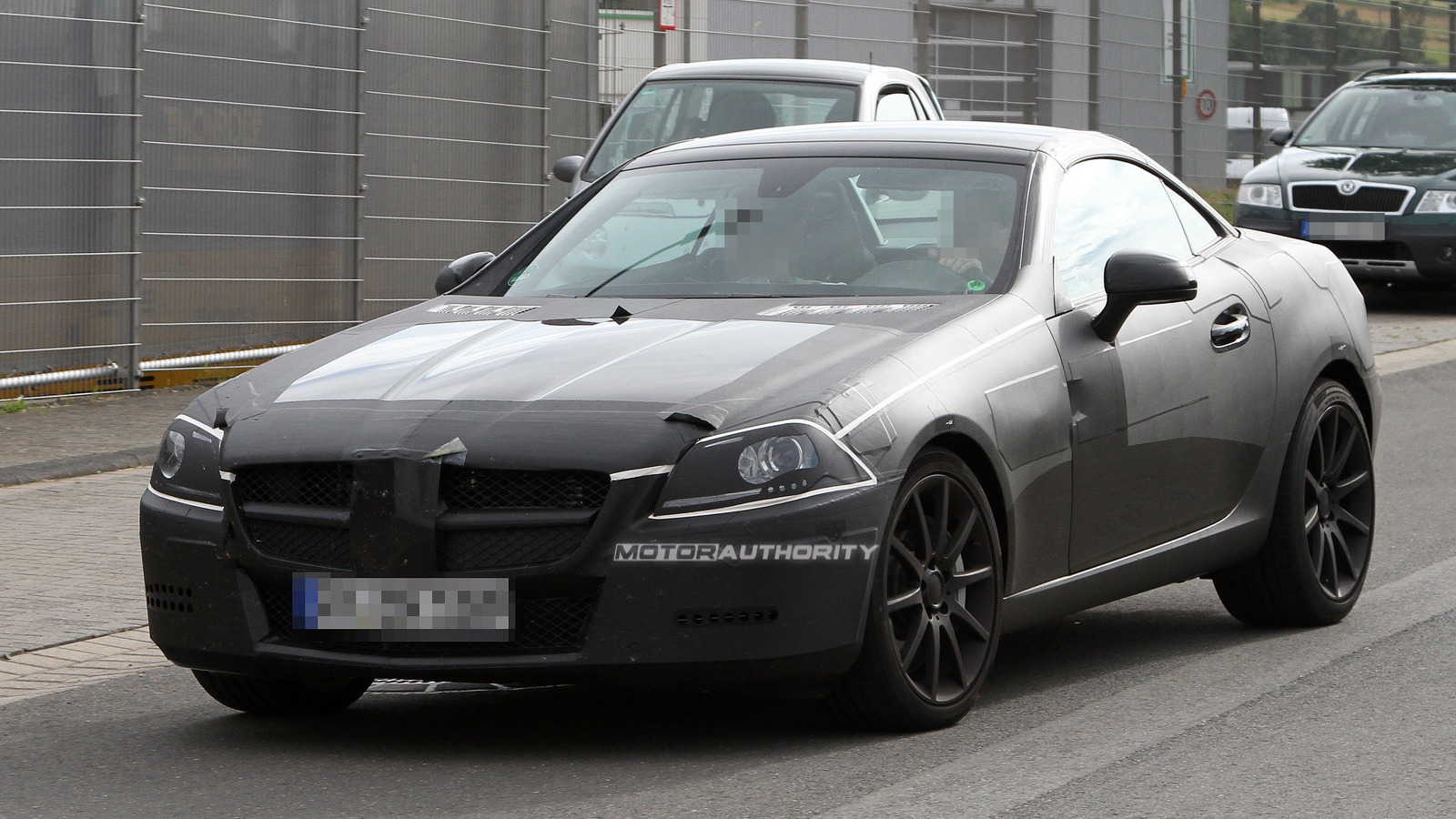 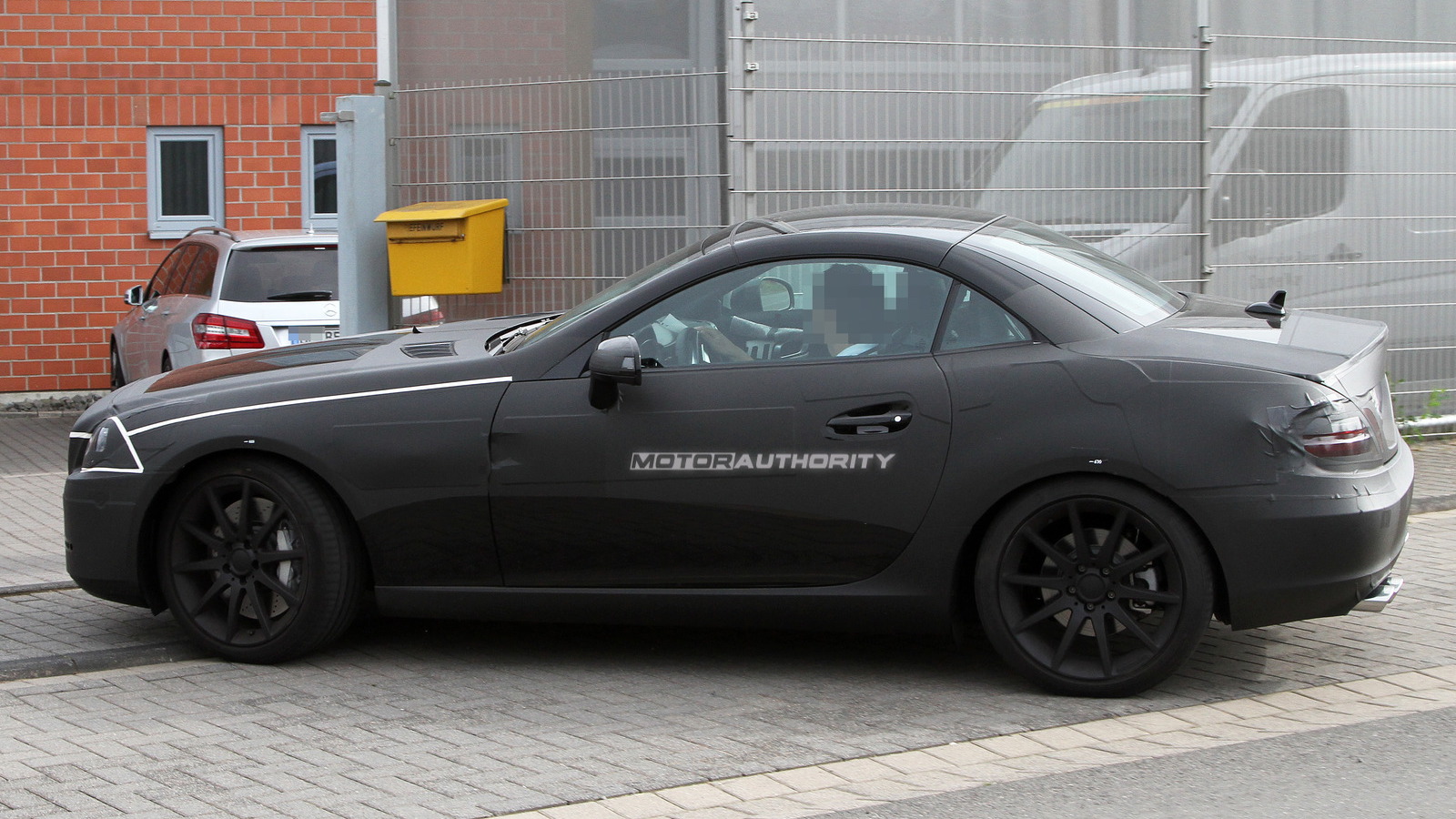 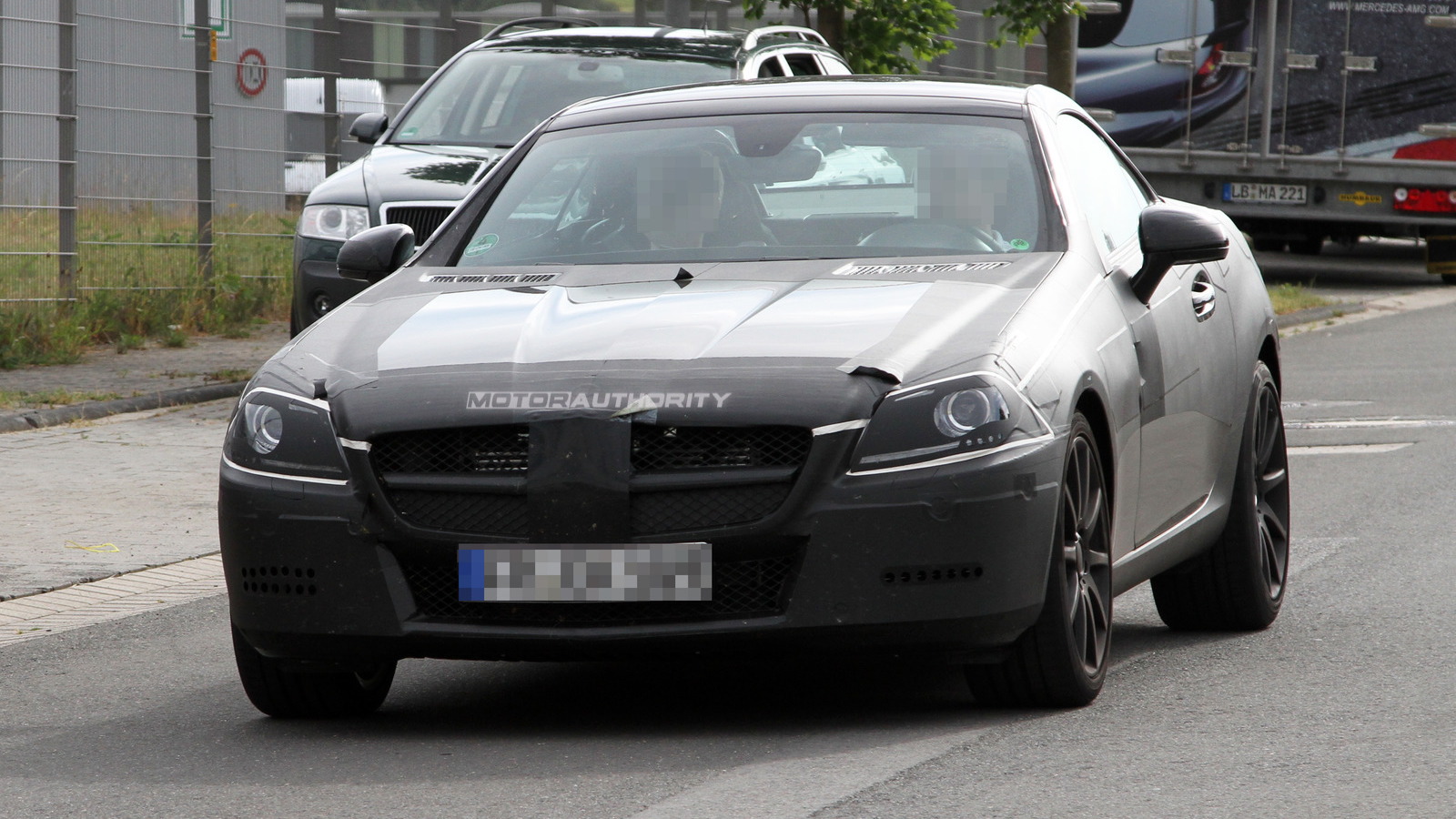 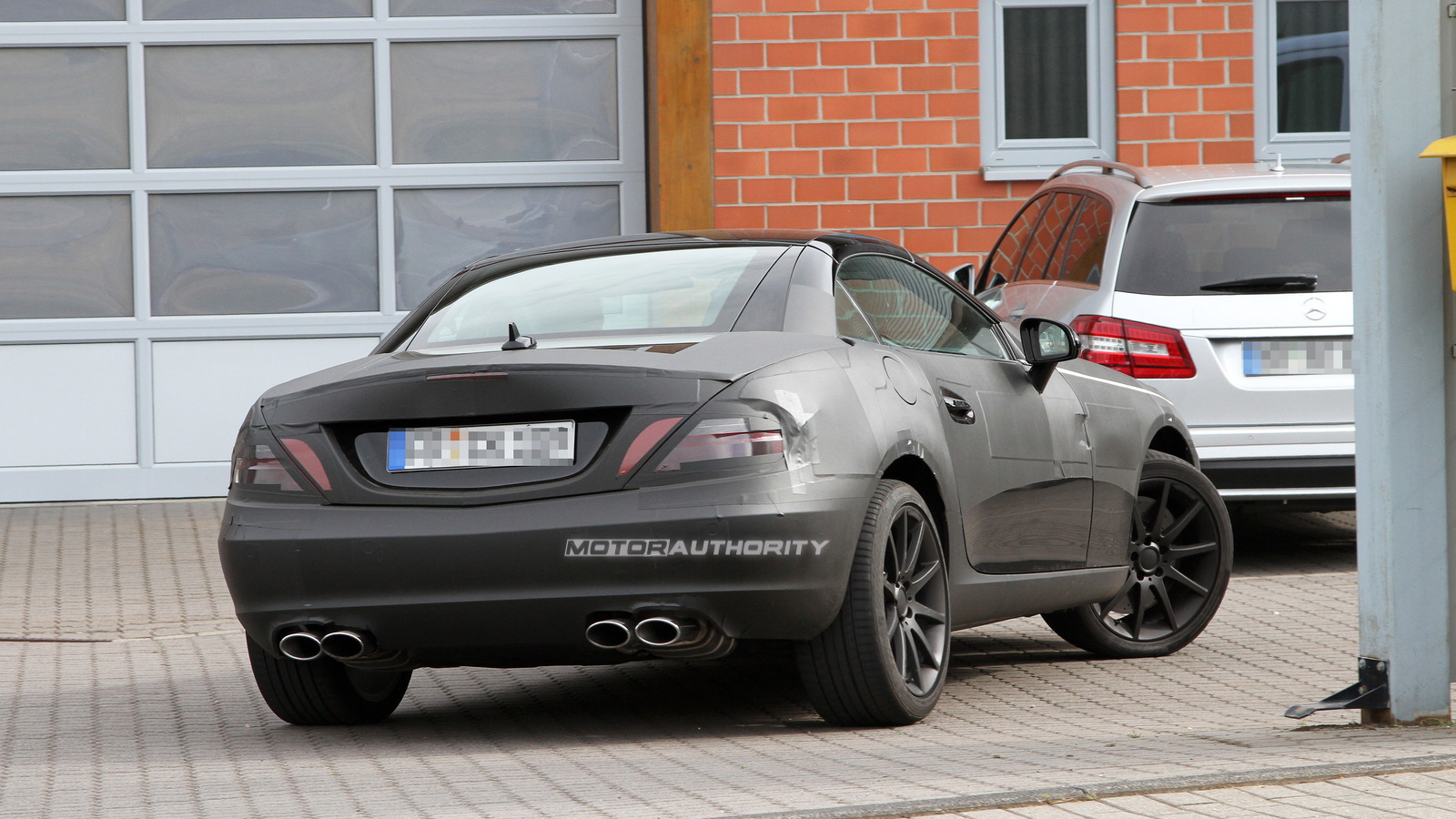 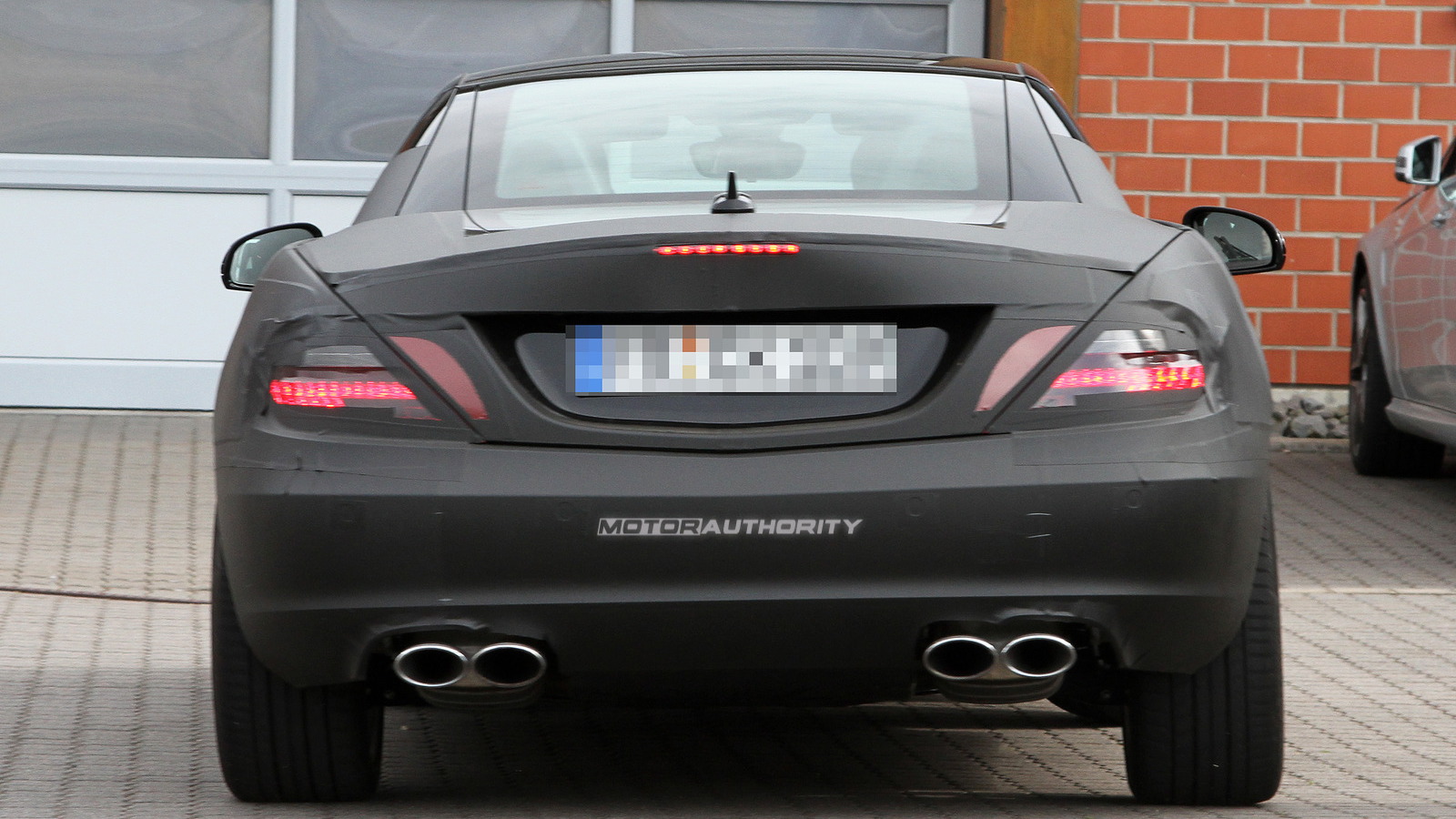 The new twin-turbo 5.5-liter V-8 making its way throughout AMG's 2012 lineup is a beast: 544 horsepower and 590 pound-feet of torque with a performance pack upgrade that can kick things up to 571 horsepower and 664 pound-feet. But AMG is looking at stripping the turbos off and running with natural aspiration, according to a new report.

Why would they do such a thing? To slot into the upcoming 2012 SLK55 AMG, of course. But why shed the turbos? To save the fuel and expense that comes with producing big 500-plus-horsepower figures, most likely--especially since AMG is planning cylinder deactivation for the new mill.

No plans to put the engine in any other AMG cars have been announced, though we wouldn't be surprised if it showed up elsewhere over the next several years.