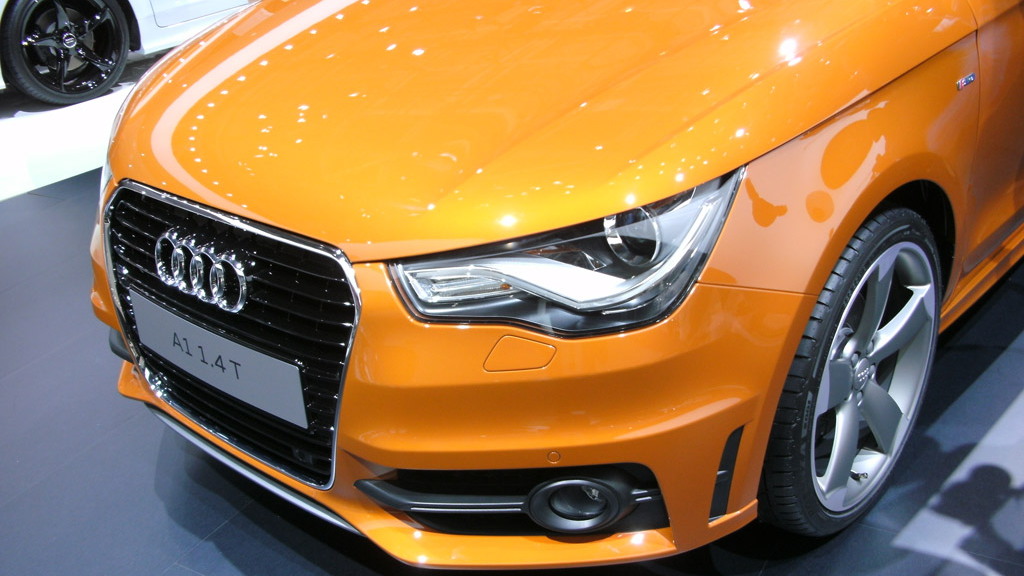 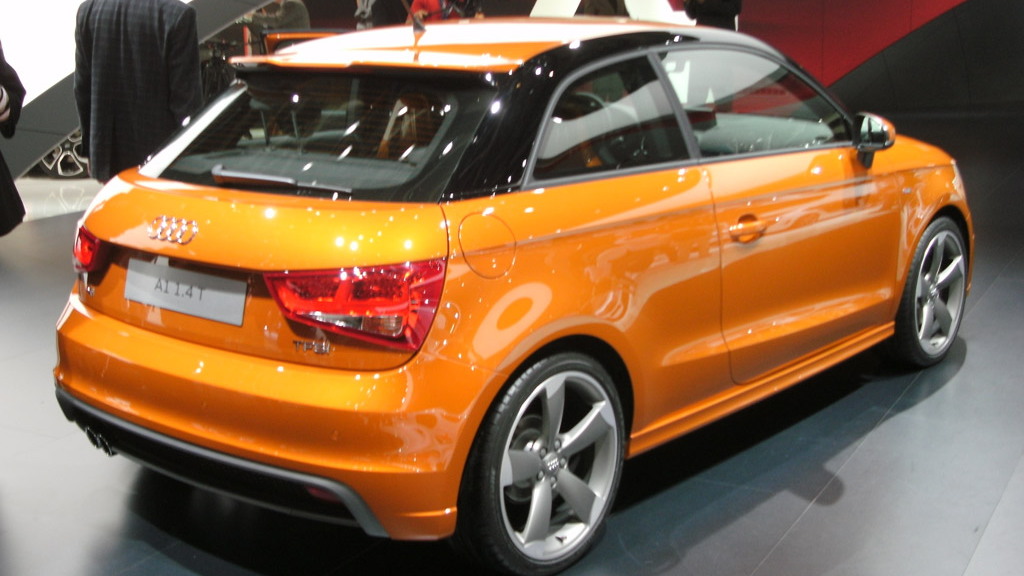 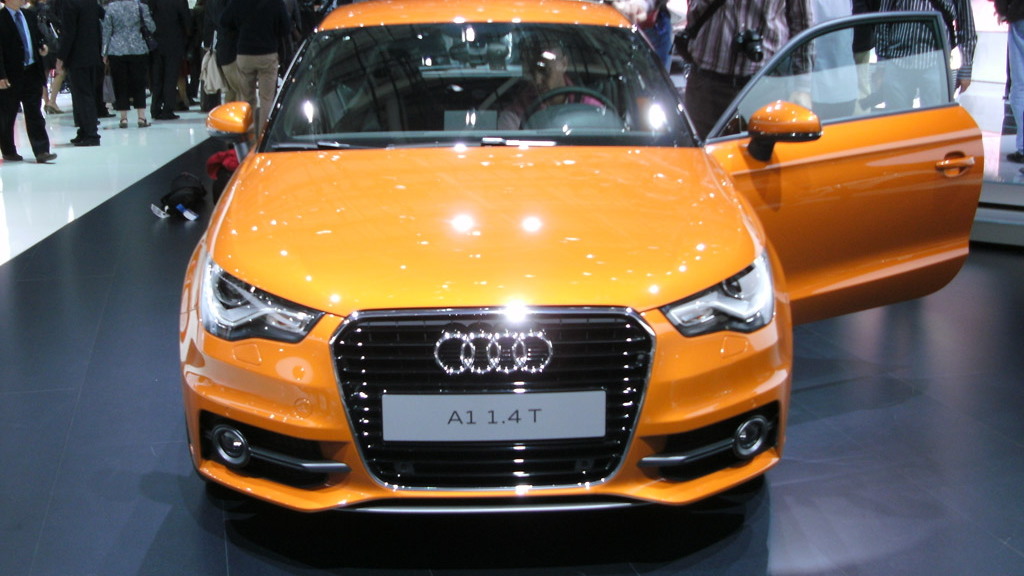 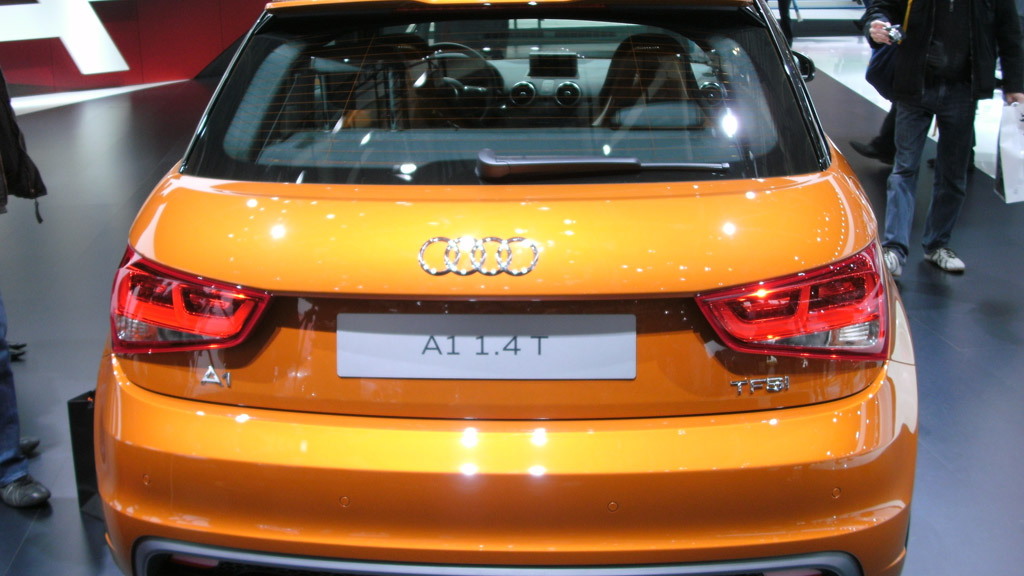 Last October the Web was buzzing with talk of a quattro all-wheel-drive version of the Audi A1. With the 2011 Detroit Auto Show winding down today, talk of the quattro A1 has resurfaced, and with it, our hopes for a proper S1.

The lack of quattro was a major factor in not giving the A1 1.4 TFSI the S1 badge. With 185 horsepower from a twin-charged four-cylinder, the 1.4 TFSI also might be a bit shy of the power necessary to earn an S1 badge, but that may change too.

According to Audi, the A1 with quattro will be the first in the premium compact segment with all-wheel drive. The system is Audi's typical front-biased clutch-actuated quattro, similar to the setup found in the A3 and TT. When front wheel slip is detected, the hydraulically actuated rear drive clutch engages and powers the rear wheels.

Add in a little extra power to give the desired performance with the extra weight and friction of the quattro system, and you could quickly move from "A1 with quattro" to S1. And that's an interesting proposition. Sadly, the A1 isn't expected to come to America within its current model cycle.

More interesting, however, is the slightly larger but likely significantly less expensive Volkswagen Golf R, due to arrive on our shores later this year or early next, and the A1's corporate cousin, the Polo, which could also get an R version that could be headed here.