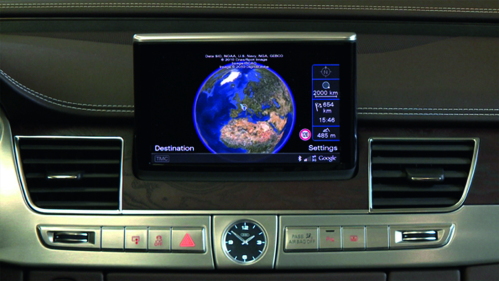 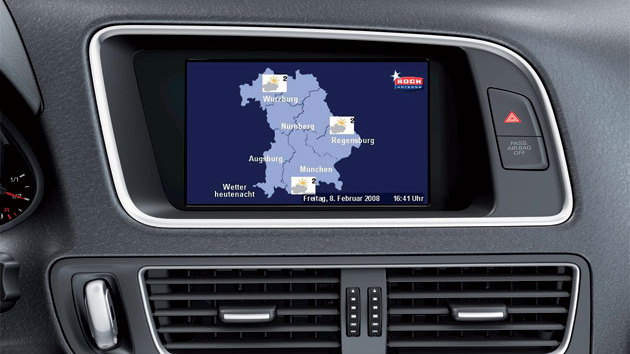 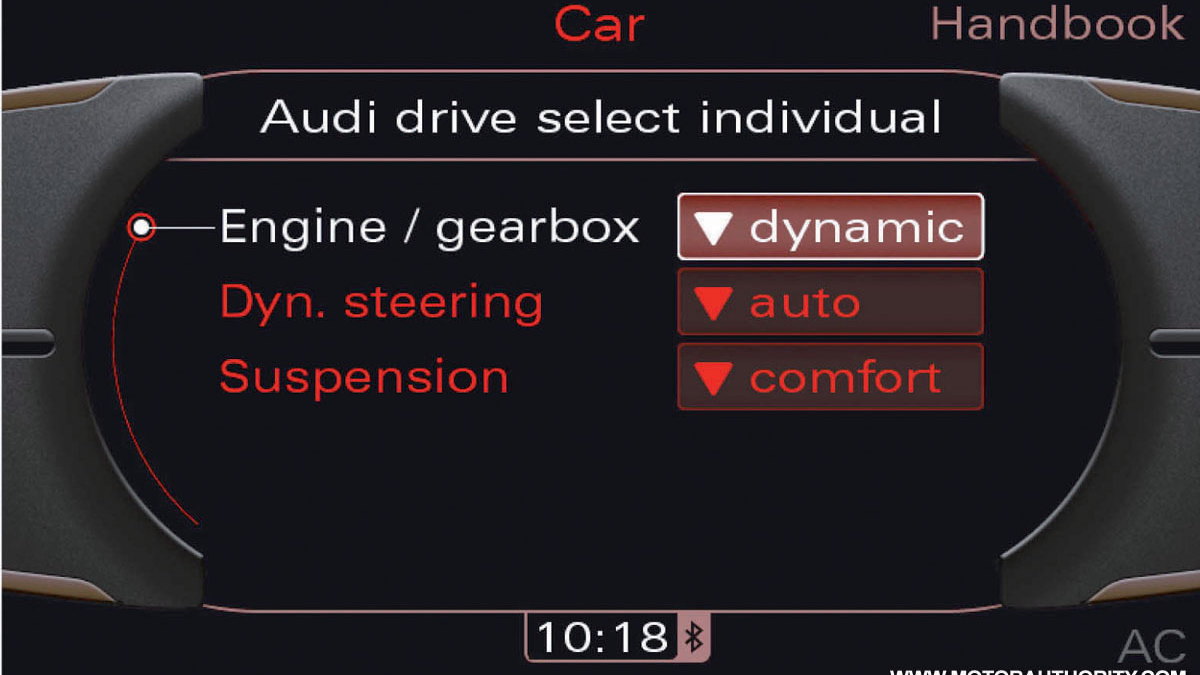 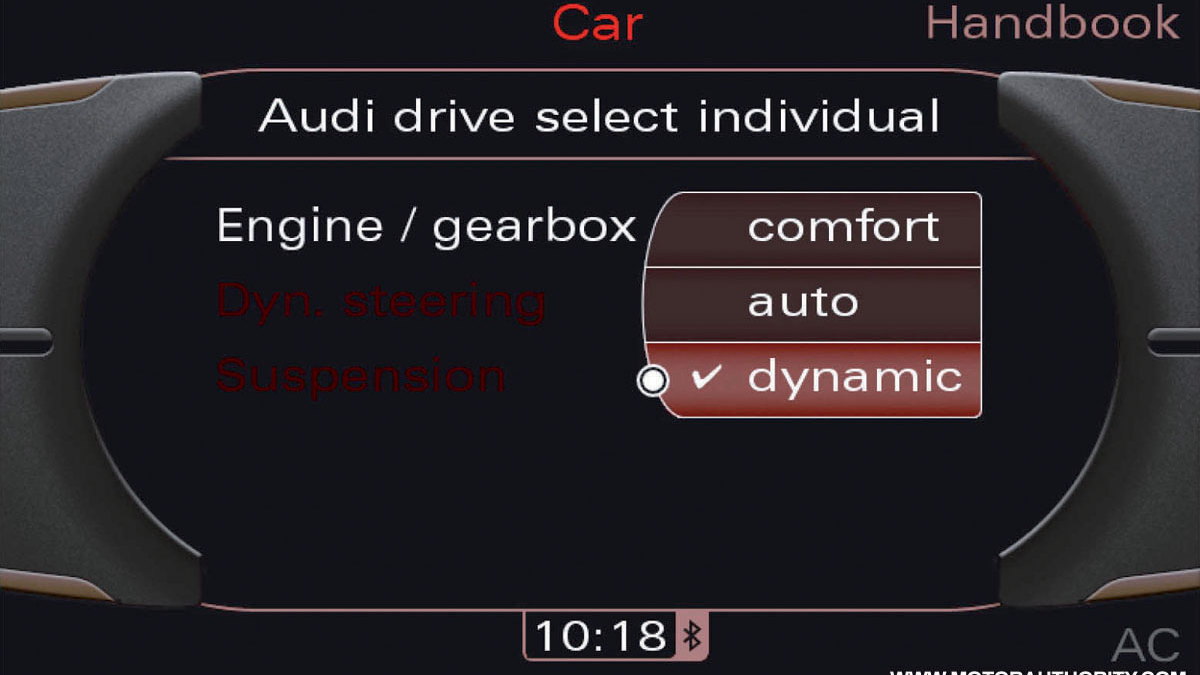 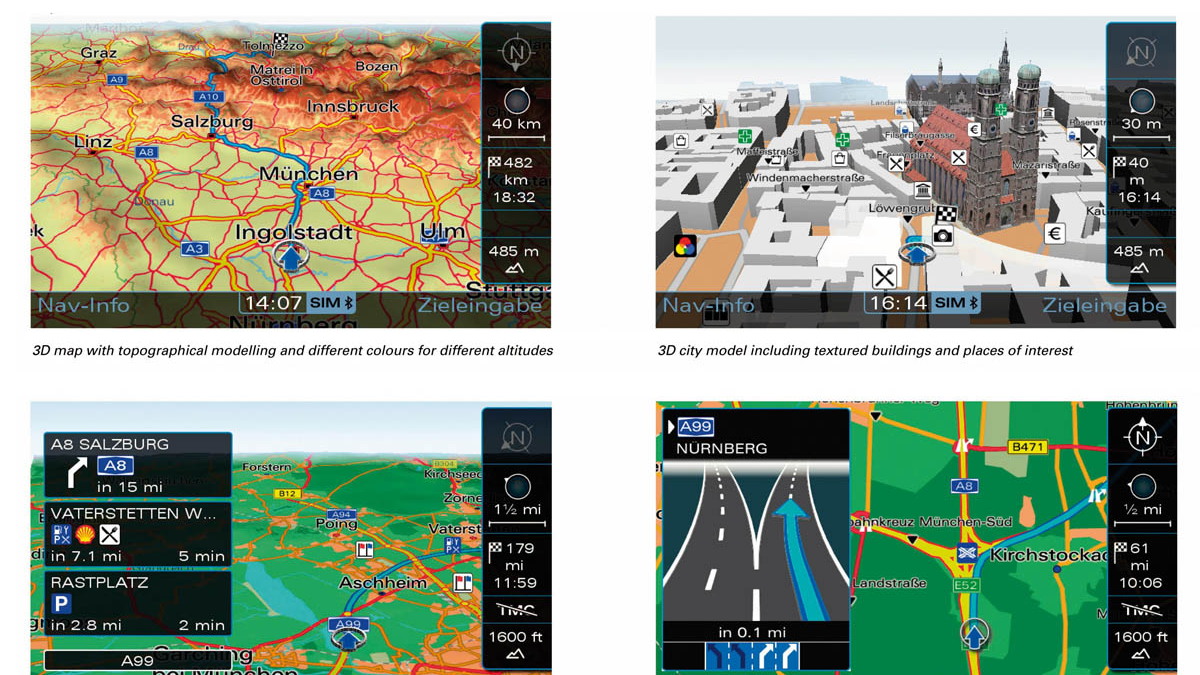 Rupert Stadler, Audi chairman, gave a keynote speech at CES this morning. While he spoke very little of specifics, he did lay out a missions statement for the company to continue to be a leader and to break new ground in in-car electronics. The first step in that direction is the new MMI interface, revealed in part today.

The part revealed is initially unexciting: the touchpad. Itself the subject of some concern (and even occasional ridicule from the jaded automotive press), the current-gen touchpad exists separately from the other controls as its own unit. The purpose is to allow the user to enter in letters like they would hand write them, ostensibly something easier to do without taking one's eyes off the road than fiddling with letters on a screen.

In practice, getting just the right touch without looking at what you're doing, and while driving a car, isn't as easy as it seems. And it may just get a bit tougher.

Why? Because Audi has downsized the touch-input device, integrating it into the top of the MMI control knob. That means not only is it smaller, but it's round, and it rotates with the knob. Audi says this makes the overall MMI interface more compact, allowing it to be fitted in smaller cars (like the A1, perhaps). We say this will make an already hard-to-use system a bit harder to use effectively.

We'll withhold final judgment until we get the chance to give it a go ourselves. As for when that will be, we don't know, as Audi has only said the touchpad integration will take place in the next generation of the MMI interface--without telling us when that might arrive.