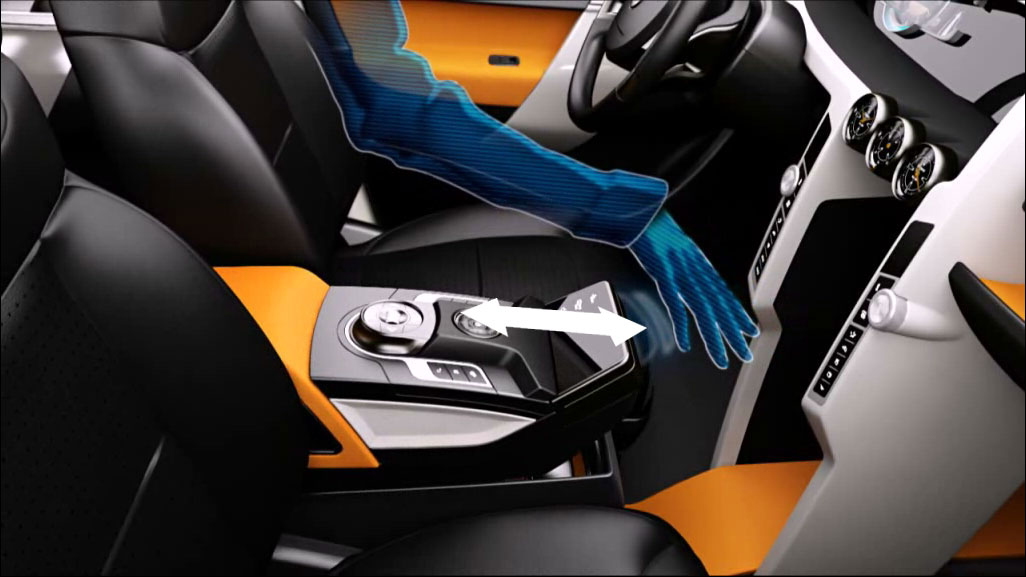 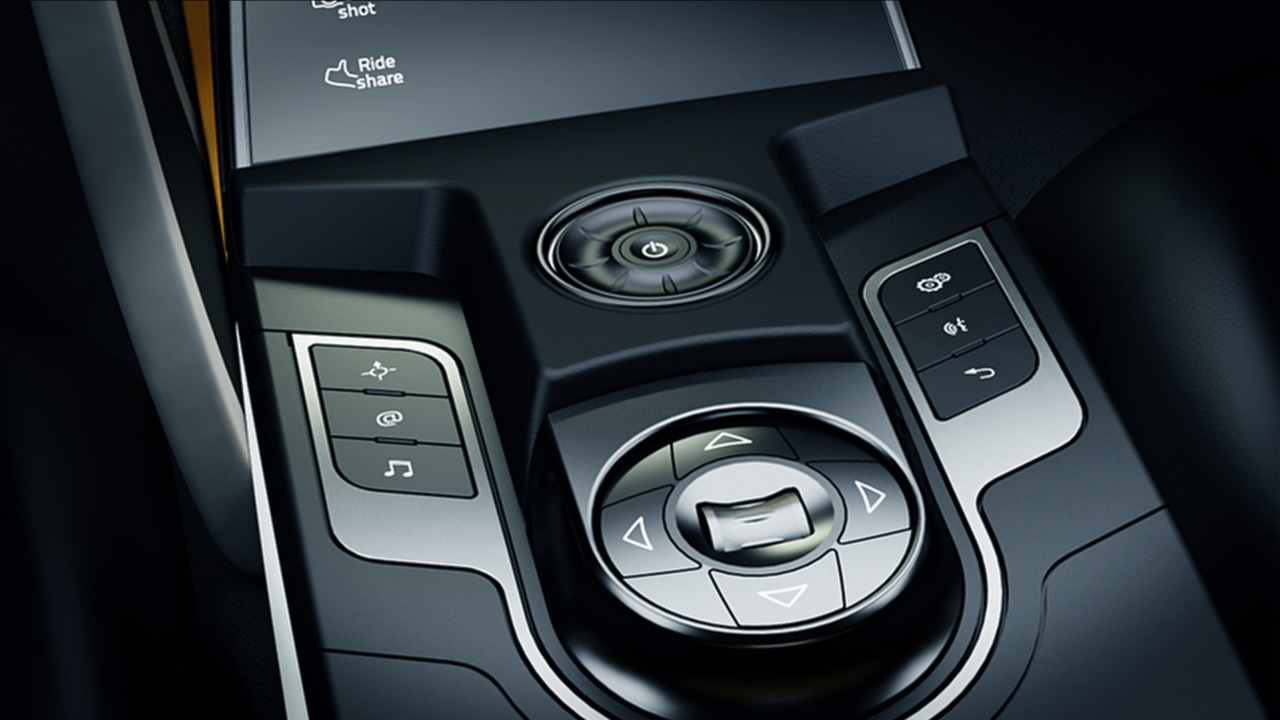 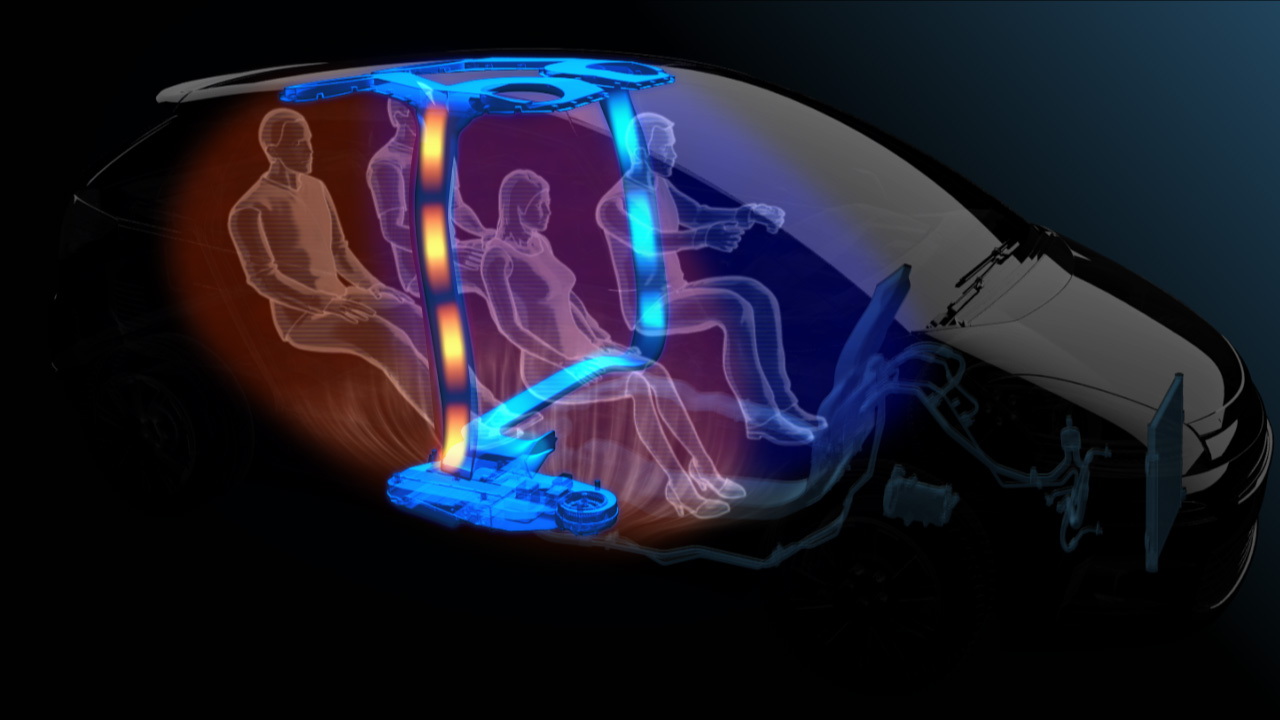 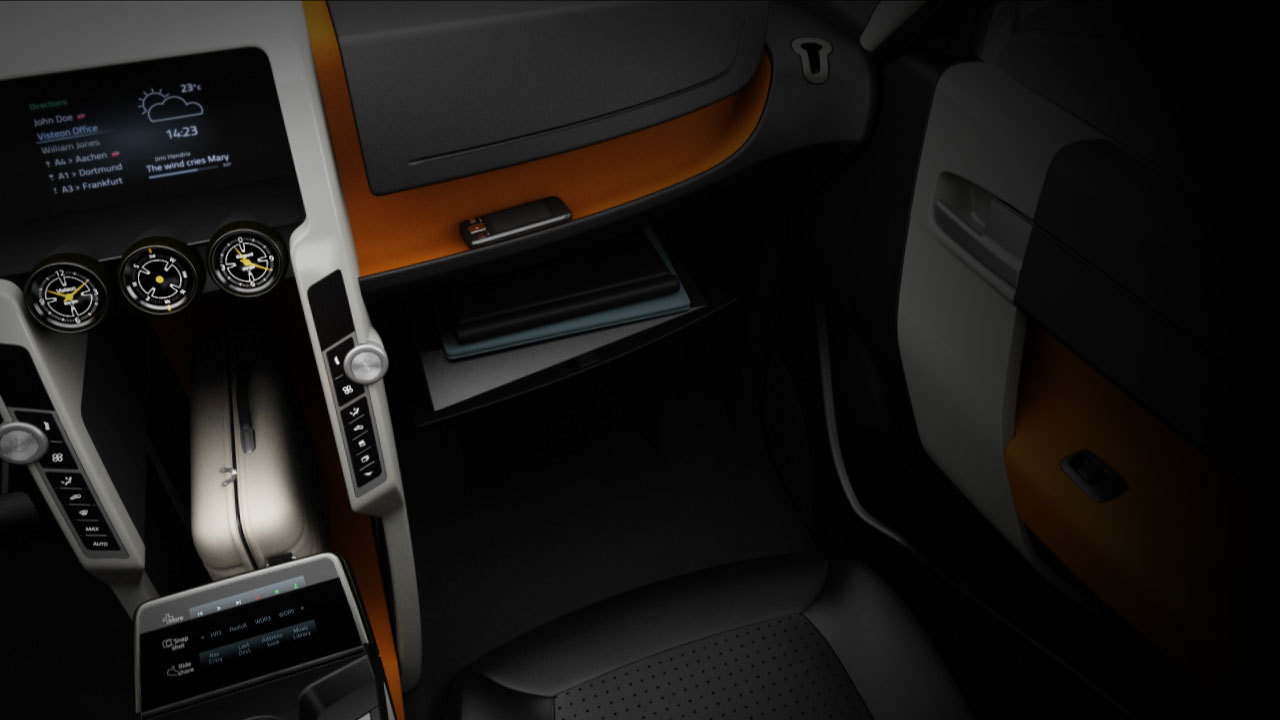 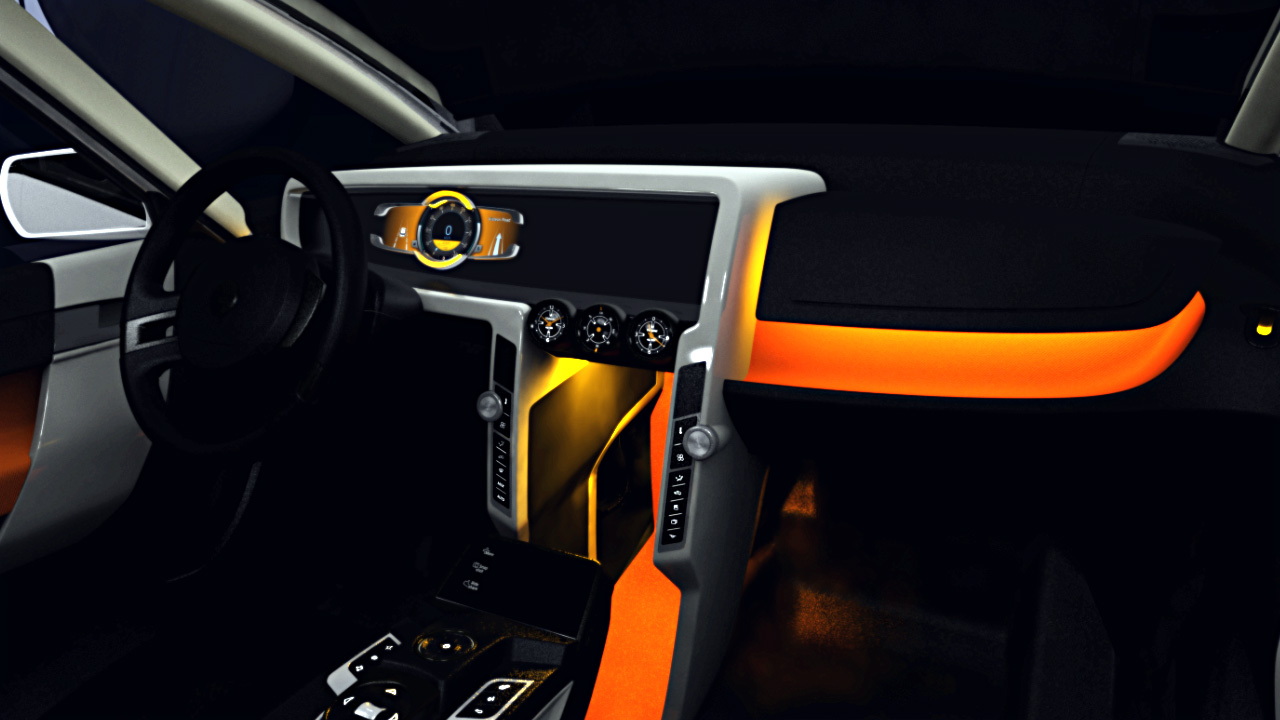 If Visteon's C-Beyond demo car, shown for the first time in North America at the CES today, is any indication, 2015 will be a year to remember for automotive tech heads. Visteon, a tier one OEM supplier behind much of what's cool in our cars today, has built the C-Beyond as an exciting peek at the future.

Designed to marry the analog nature of life and automotive tradition with the digital present and future, the C-Beyond is a C-segment car that takes a unique perspective on what the future of car use could be, and designs the technology into the car to supportt that. How exactly? Good question.

Take, for example, the center stack of the dash. Usually a space reserved for HVAC controls and mechanisms as well as displays, nav, and audio units, the C-Beyond has an integrated flat-format HVAC that sits in the floor of the car, allowing the center stack to be opened up for storage of a briefcase, backpack, or purse. Why is this handy? Because the C-Beyond is meant to be shared.

Along with the storage space in the dash, the driver's position is made to feel like its own space through use of ambient lighting, top-down ventilation with individual controls, and nearly endless customization of the instrument panel, center display, and more. This is, according to Visteon, to establish a secure place for the car owner so they can feel comfortable sharing their car with strangers.

Strangers?! Yes, strangers. Visteon has integrated a vision of future car sharing where an in-car system connects to a service that links people needing rides to people already heading that direction--and the fee they're willing to pay for the ride. This is a vision of a social kind of car ownership that's becoming more and more popular--a company called Getaround is just starting up a similar service, which we'll have the details on for you later today.

Beyond that, tech like interior films to replace expensive trim pieces like chrome, unique and intuitive input methods, an analog trip timer, and much, much more make this vehicle of the future something to look forward to.

The best part? It's not a pipe dream. About 80 percent of the tech in the C-Beyond exists and could be implemented right now--at a premium price point--with the remainin 20 percent on the near-term horizon. The 2015 target is for actual OEM integration of some or all of these systems, and since Visteon is a major supplier for those OEMs, it's very possible your next car could look a lot like this.