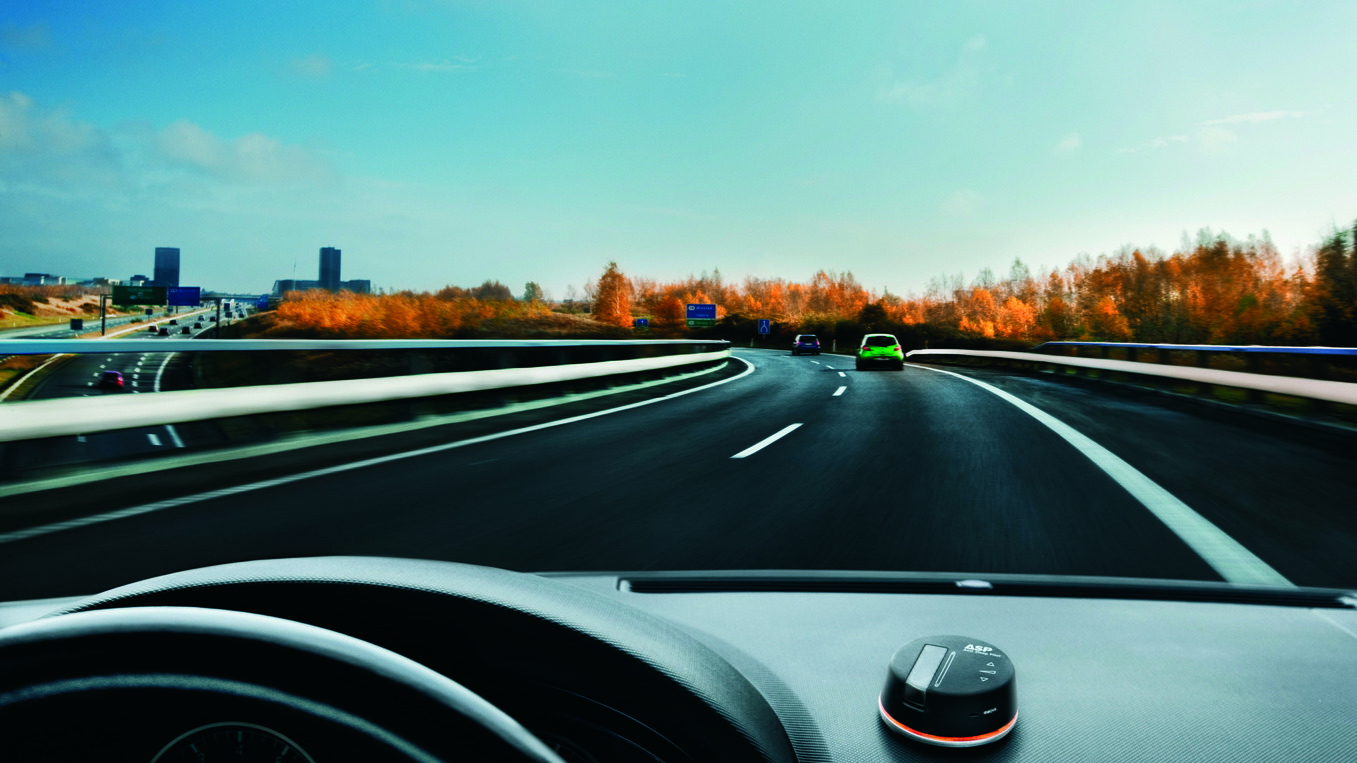 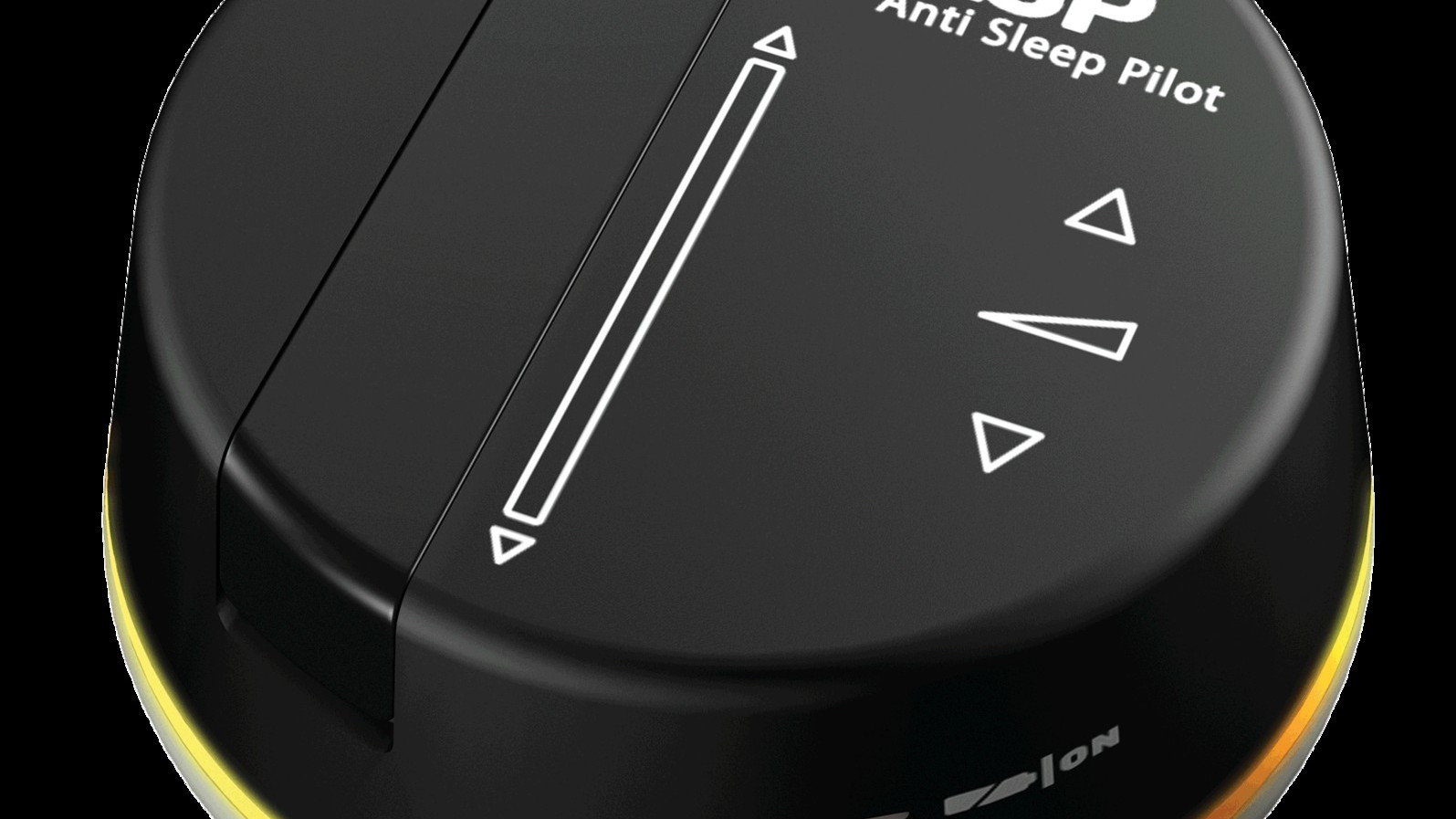 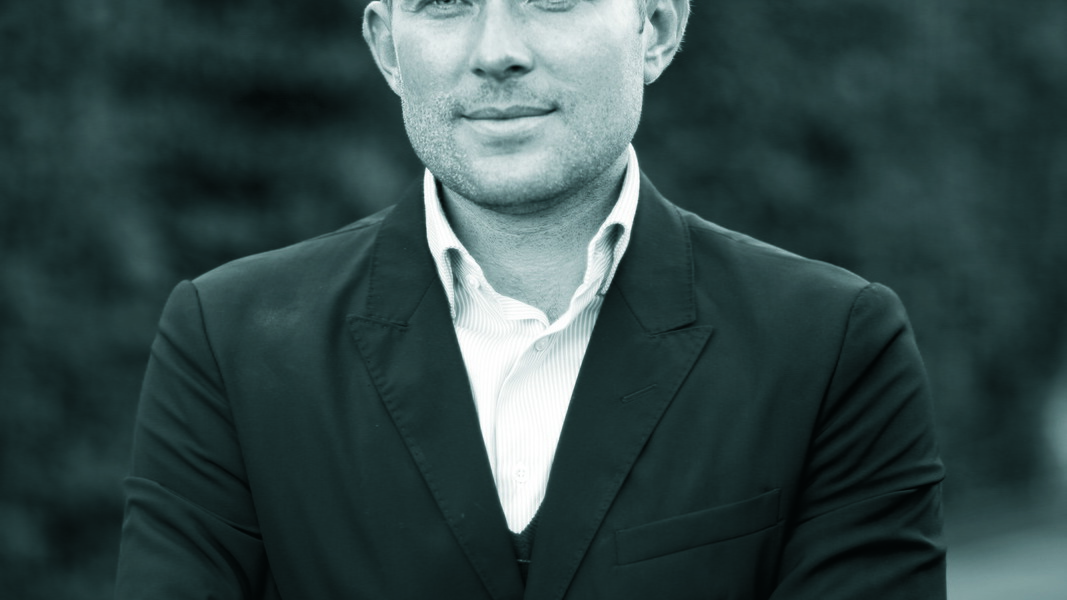 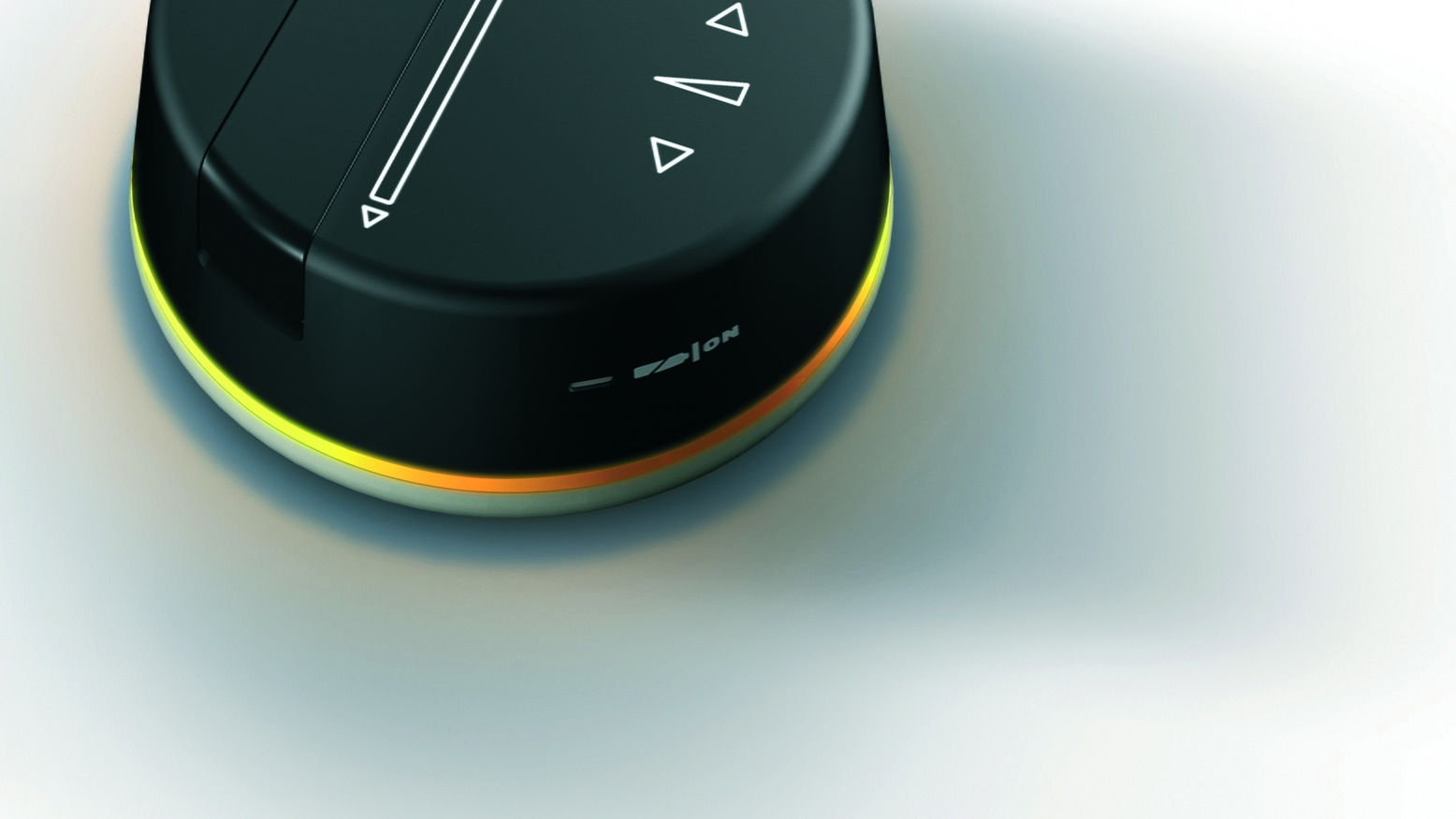 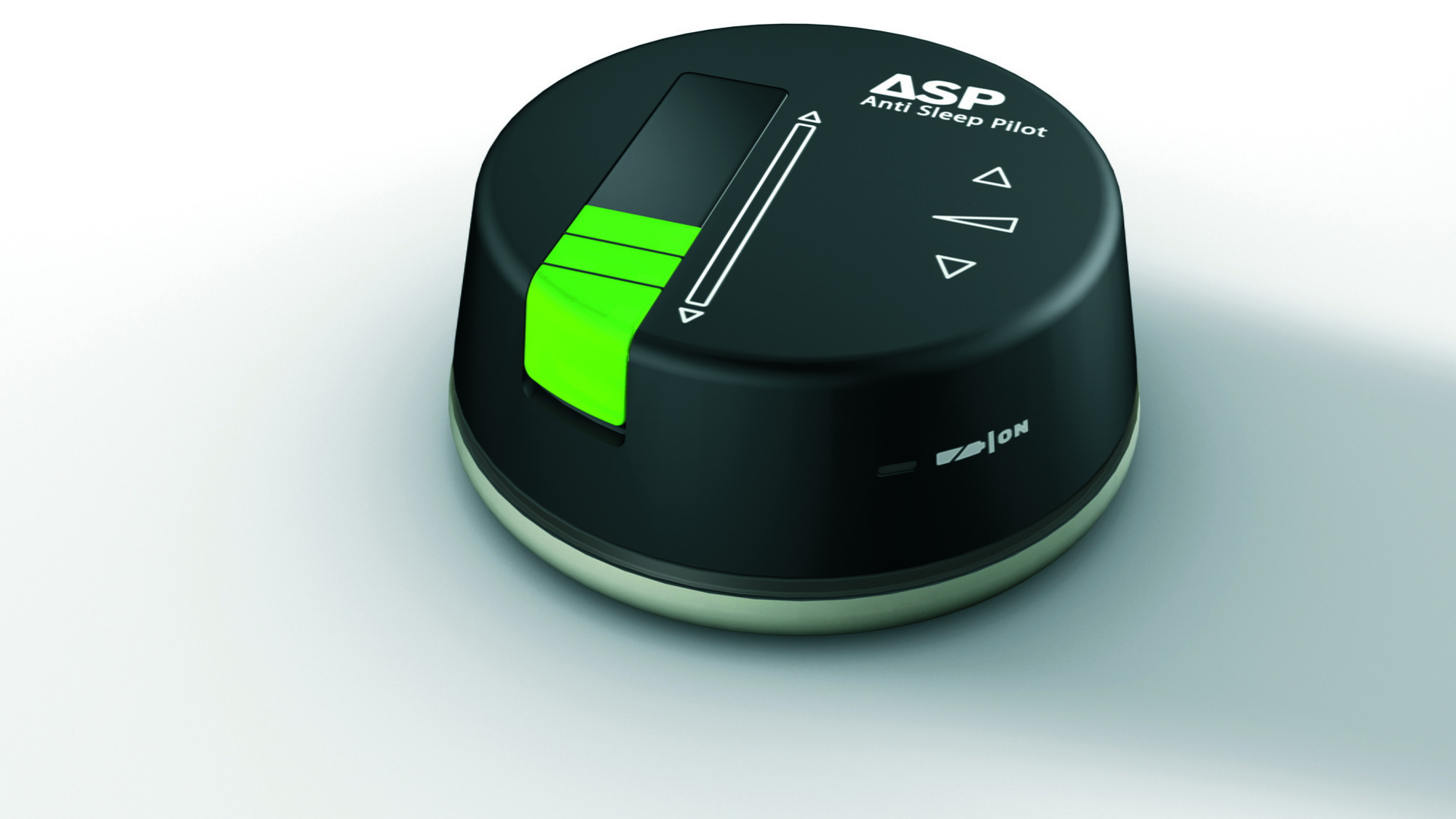 No, you won't be blinded, but you will hopefully be kept awake with the science behind (and inside) the Anti-Sleep Pilot, the first aftermarket device designed to enhance and monitor driver alertness. Expensive and proprietary OEM systems like Mercedes-Benz's Driver Assist have been the only solution--until now.

At first glance, the Danish-designed and built Anti-Sleep Pilot (ASP) isn't all that impressive. It looks like a hockey puck from Tron. But in reality it's a highly integrated bit of touch-sensitive circuitry modeled on sleep science data.

Speaking with AllCarTech, ASP CEO Troels M. Palshof explained that, like the Mercedes-Benz system, the ASP system is one of the only drowsiness/alertness systems on the market based on sleep science--universal human characteristics and behaviors that reflect one's mental alertness level.

So how does it work? Once you answer a 14-question test, you're given an "alertness number" that you then input to the unit through a small dial on the base. The altertness score measures your natural propensity to fall asleep behind the wheel--some people are more resistant to drowsiness than others.

Using your innate alertness level as a baseline, the system, installed on the dash, requires you to perform a series of "alertness tasks" at scientifically-derived intervals. The tasks themselves both promote maintenance of an alert state and measure the driver's reaction times to determine if drowsiness is reaching dangerous levels. If it does get to the point where the driver should stop, the system will alert to that fact, and suggest a 10-minute break (another sleep science-derived figure).

Because the ASP connects to the dash mount with a magnetic ring, it can be slipped off and taken out of the car as you take your break. It keeps track of time and can sense when the car is in motion, so it'll know if you try to cheat.

The system is currently on sale in Europe and will be coming to America at a price of about $199, though it hasn't been officially set as yet.