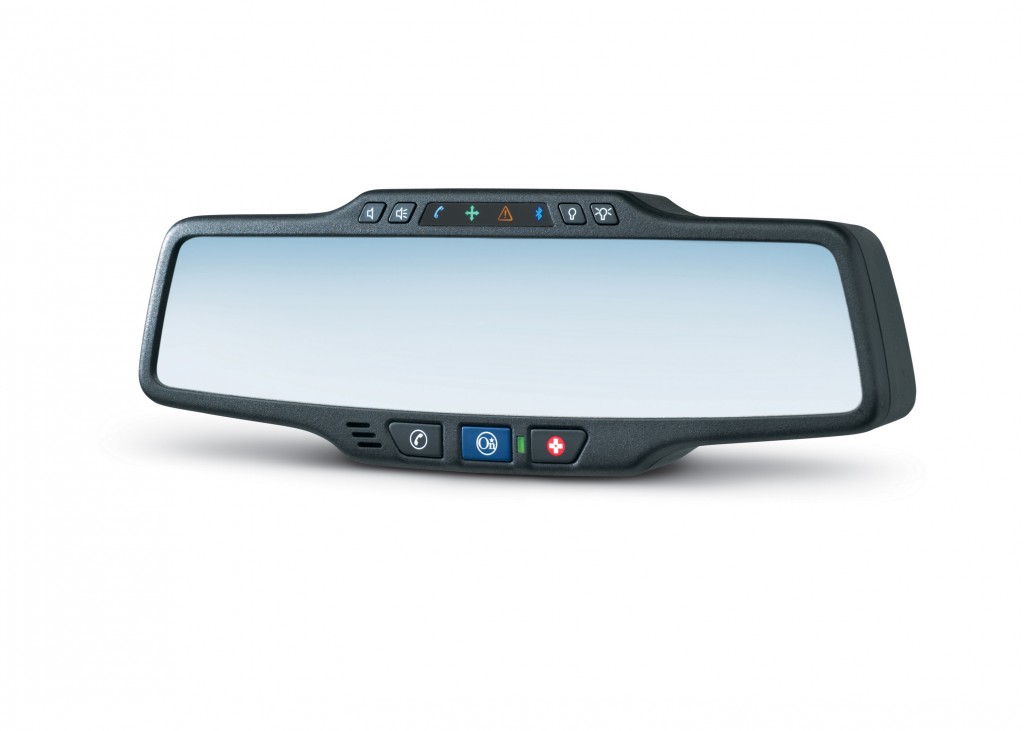 GM is taking heed of customer demand to launch its innovative OnStar system as a standalone retail device, offering the system in a replacement rearview mirror that owners will be able to install in virtually any vehicle.

Currently, the OnStar rearview mirror is compatible with 99 percent of the top 20 selling non-GM vehicles over the last 10 years, or approximately 55 million cars and trucks. And more and more models are being added to that list daily.

It will be available through Best Buy and other selected consumer electronics stores this spring. The rearview mirror will be priced at $299, plus installation (expected to cost between $75 and $100). A range of service plans will be available, starting at $18.95 a month or $199 a year.

The announcement of the retail OnStar rearview mirror was made at the 2011 Consumer Electronics Show in Las Vegas today where GM also showed off a new OnStar-Verizon prototype system that's really proving to be interesting. Why? Because the proposed tech allows things like Skype video chat, voice-to-text, vehicle and home monitoring from a smartphone, and more.

Key among the new services offered are voice-to-text and text-to-voice capabilities. Effectively translating speech into text means all manner of possibilities are opened. Now pair the improved communication with Internet-based services and features with a pipeline of data broad enough to deliver rich multimedia content (Verizon's 4G LTE) and you have the ability to do things like video chat via Skype and search and display content from YouTube, both included in the OnStar prototype system. The car is starting to sound like a smartphone, isn't it?

Check out the demonstration below and then head over to AllCarTech for the full details.