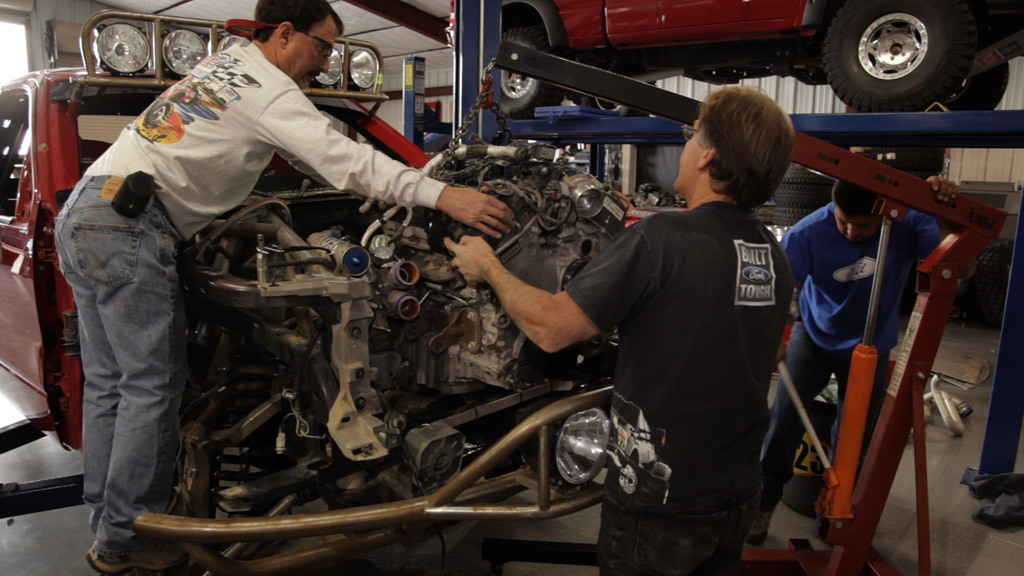 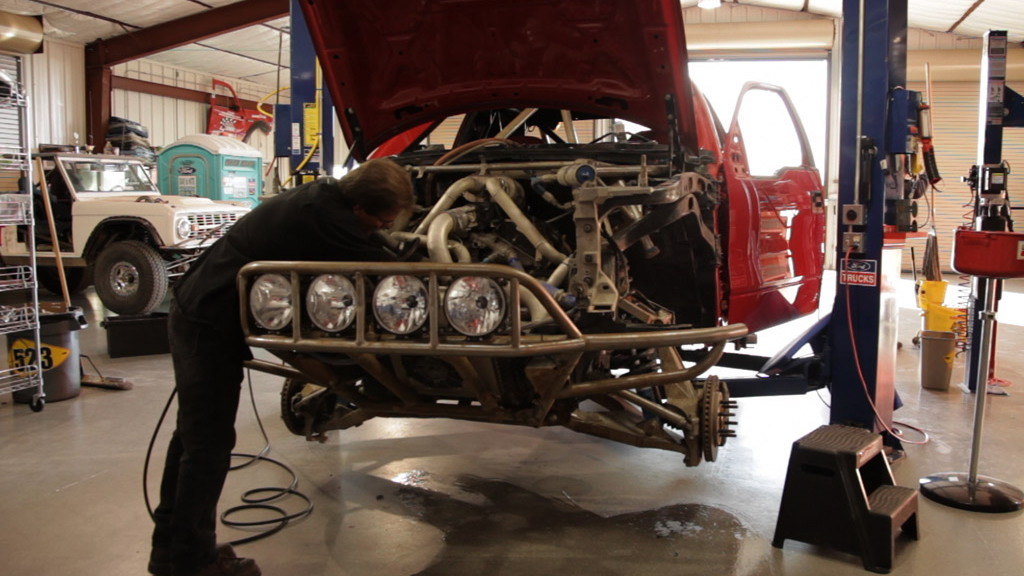 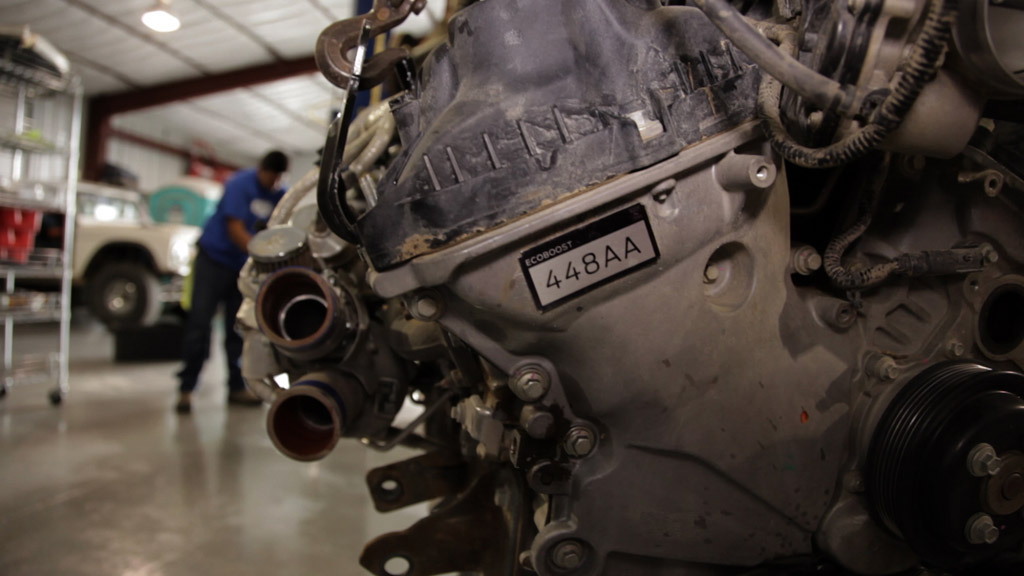 3
photos
Ford will be putting the reliability of its EcoBoost engines on the line with a public demonstration of an F-150 EcoBoost engine teardown at next week’s 2011 Detroit Auto Show. The teardown process essentially involves the engine being stripped into its individual components and then analyzed to see how well they all held up.

The particular engine on show will be a 3.5-liter EcoBoost V-6 found in the 2011 Ford F-150 pickup and with a simulated use of more than 160,000 miles. This represents roughly 10 years of rugged use or a distance equal to six times around the earth or three quarters of the way to the moon.

The F-150 EcoBoost engine saw its first action on the dyno in July of last year. Engineers punished it in temperature and load extremes simulating nearly 10 years of use--a regimen tougher than any consumer could ever subject a truck to. At this point, most engines would be ready to be rebuilt or retired, but the EcoBoost testing engine was just beginning.

The engine was then dropped into a regular production 2011 Ford F-150 where it saw some of the most severe use Blue Oval engineers have ever dreamed up. The tests included hauling 55 tons of lumber, running at full throttle for 24 hours straight and towing 11,300 pounds, and completing the SCORE Tecate Baja 1000 desert race in Mexico.

Finally, the engine was put on another dyno to have its power levels and output checked at a speed range from 1,500 rpm to 5,000 rpm. The end result; the manufacturer’s quoted 365 horsepower and 420 pound-feet of torque remained intact, and best of all there were no oil or other fluid leaks to report.

The engine teardown will take place on Ford’s powertrain stand at the Detroit Auto Show on January 15 at 11am.