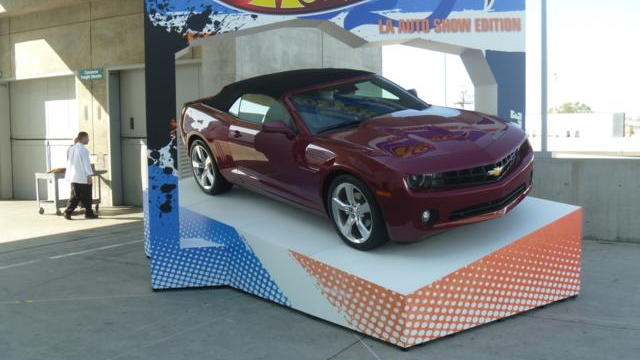 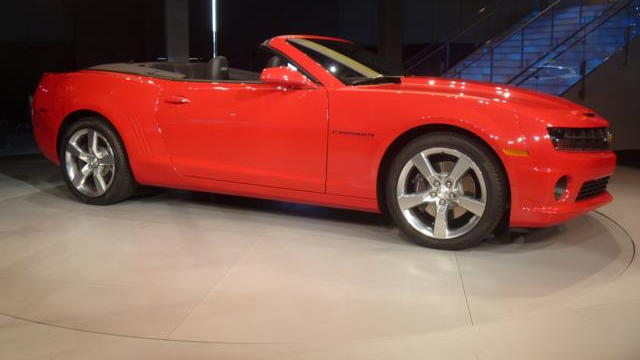 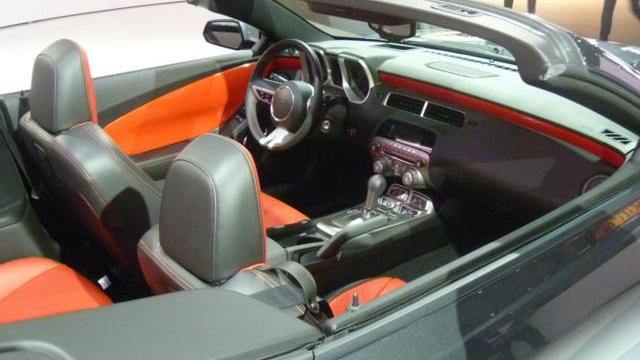 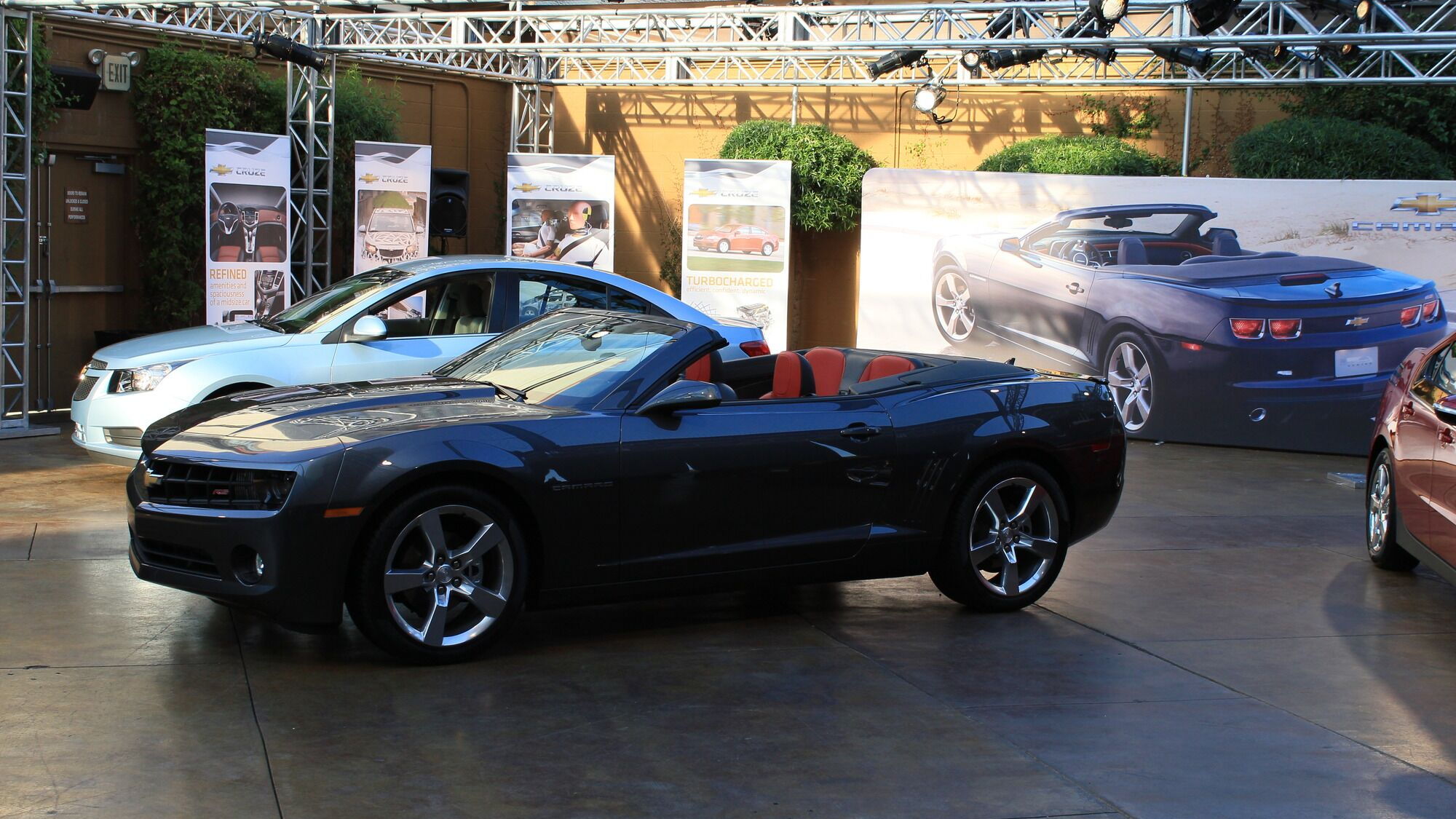 The numbers don't lie, and Ford has conceded what we already suspected--the Chevrolet Camaro will outsell the Ford Mustang in 2010.

Through the end of November, Chevy had sold 75,685 Camaros, compared to 68,264 Mustangs (Dodge sold 33,461 Challengers). So barring a run on Mustangs during this final month of the year (final week, at this point), the Camaro should have the 2010 pony-car sales crown locked down.

George Pipas, one of Ford's top sales analysts, even admitted that Mustang sales are going to fall short of Camaro, saying that Ford has taken a shift off at the plant that builds the Mustang.

It's hard to say what this means in the long run, other than the fact that the Camaro has been well-received by the buying public as well as the automotive press. It's nice to see strong competition in the pony-car class, and it will be even better if Challenger sales rise to a similar level.