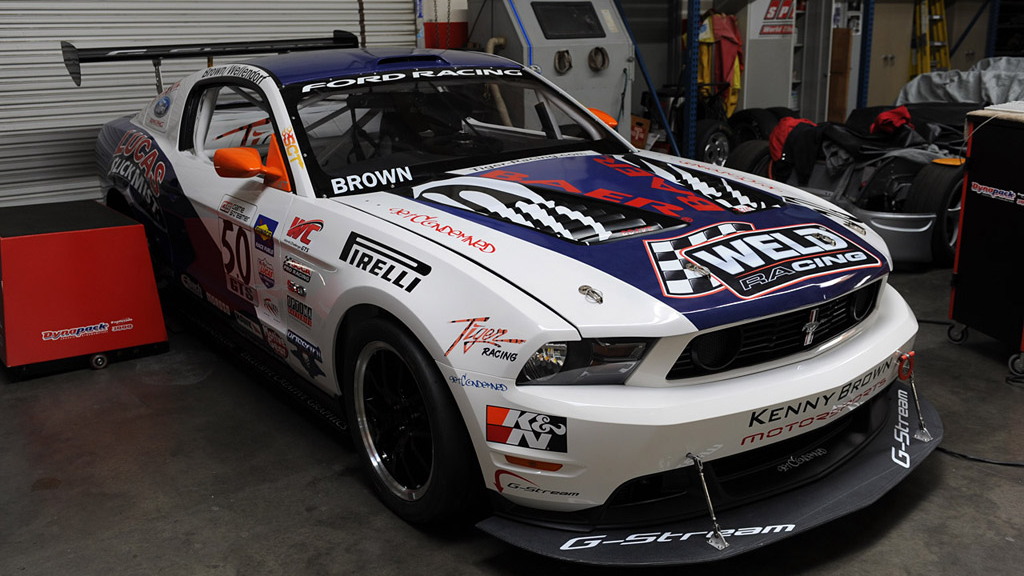 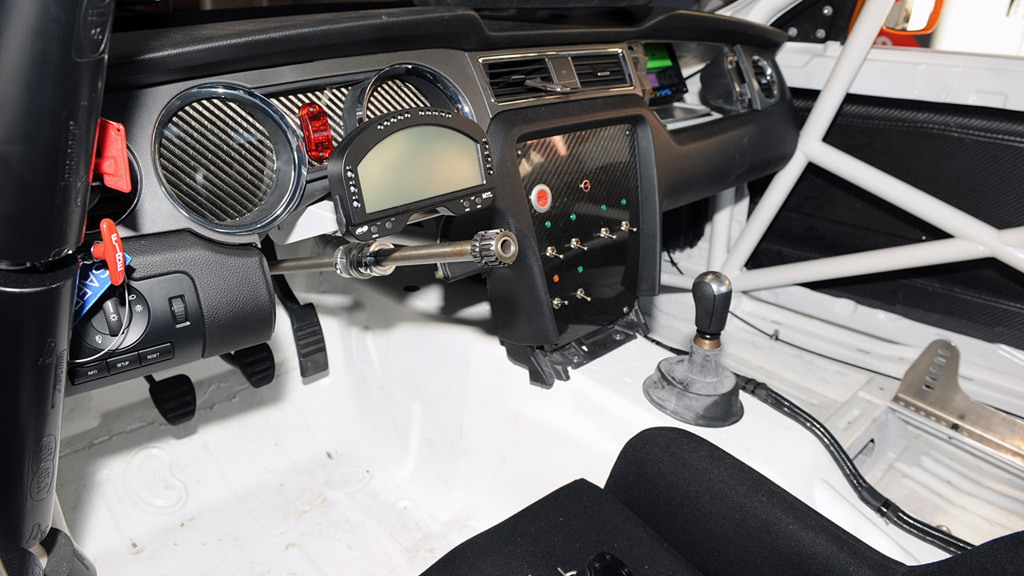 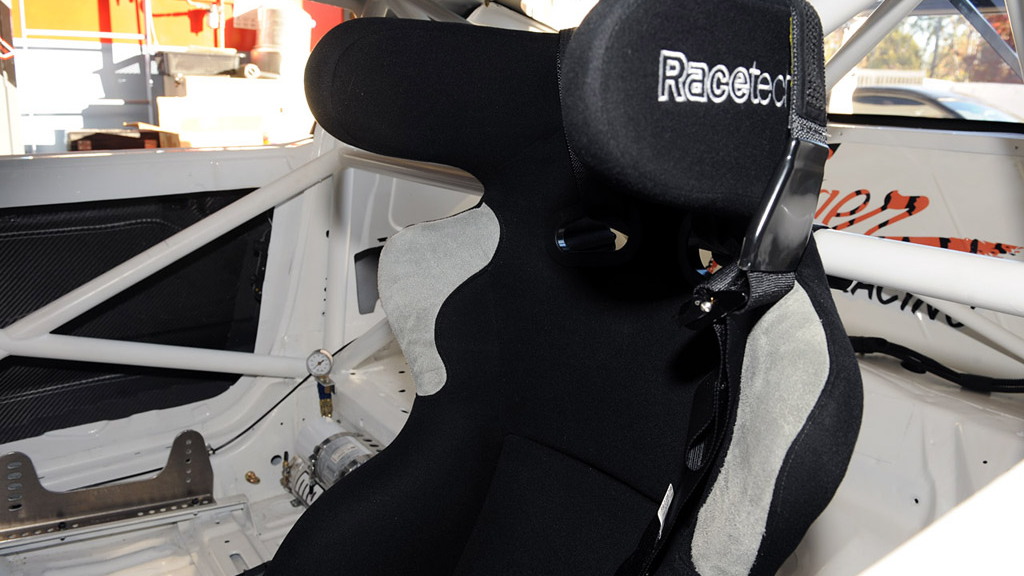 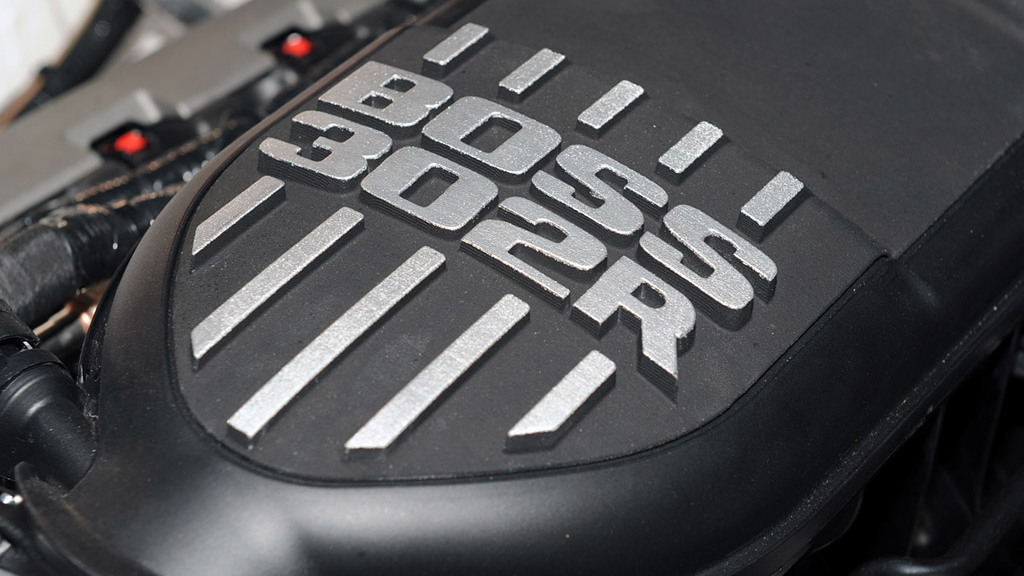 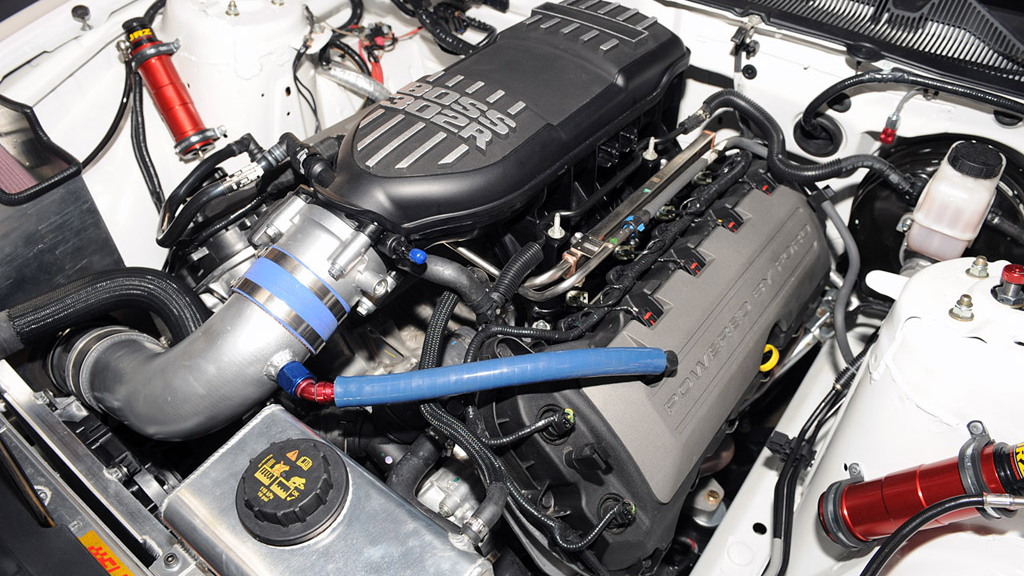 11
photos
Just as we promised you a little over a week ago, Ford Racing has developed its track-only hardcore 2012 Mustang BOSS 302S. The official details released today read like a solid-axle track addict's dream.

Based on the same basic set of features as the 2012 Mustang BOSS 302 production car, the 302S adds some highly effective and equally impractical for the street aero, including a very low, deep splitter and a large rear wing. The gearbox is a standard six-speed, while a T2 Torsen limited-slip diff and 3.73 gears send the power to the ground. The car is built to be competitive in several racing series.

"The enthusiasts who purchase the BOSS 302S will be competitive in both the World Challenge GTS and the NASA American Iron Series. We look forward to adding their names to the BOSS 302's racing history," said Mark Wilson, engineering manager of Ford Racing.