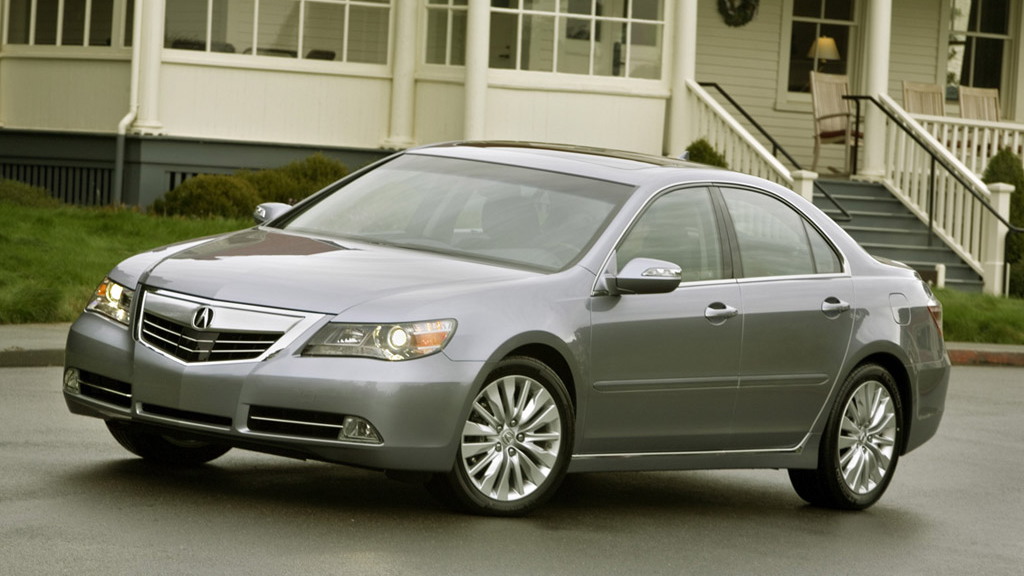 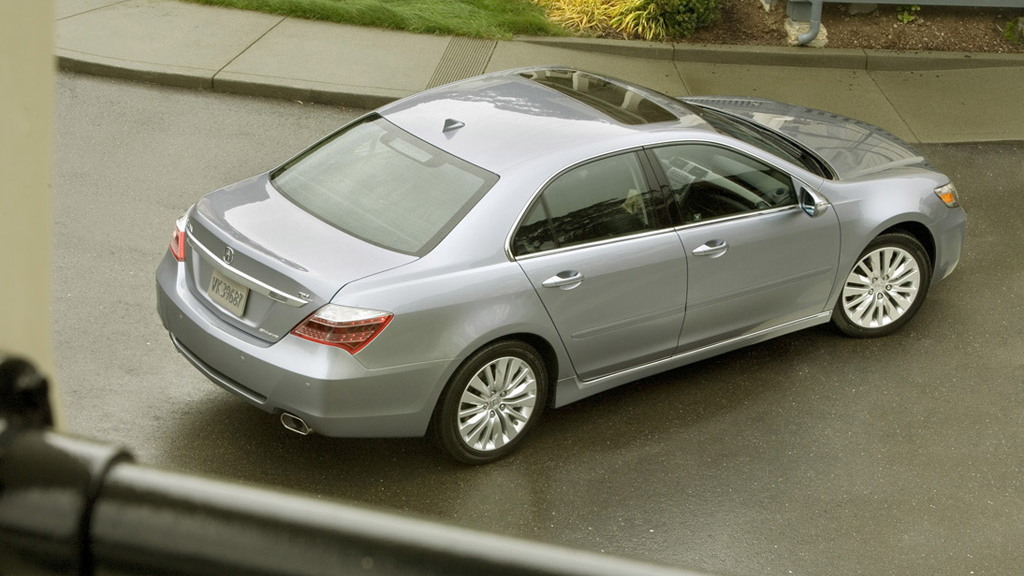 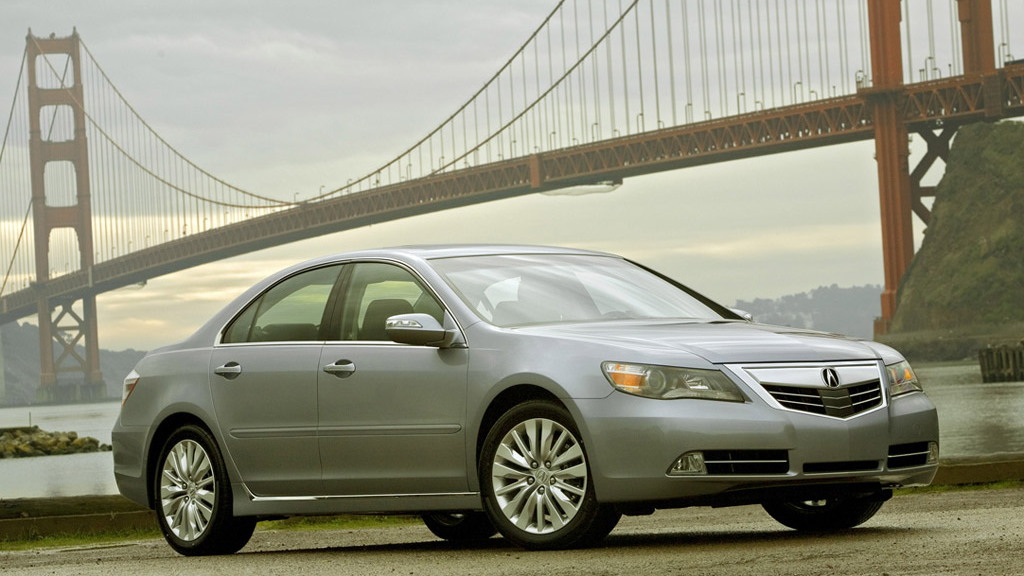 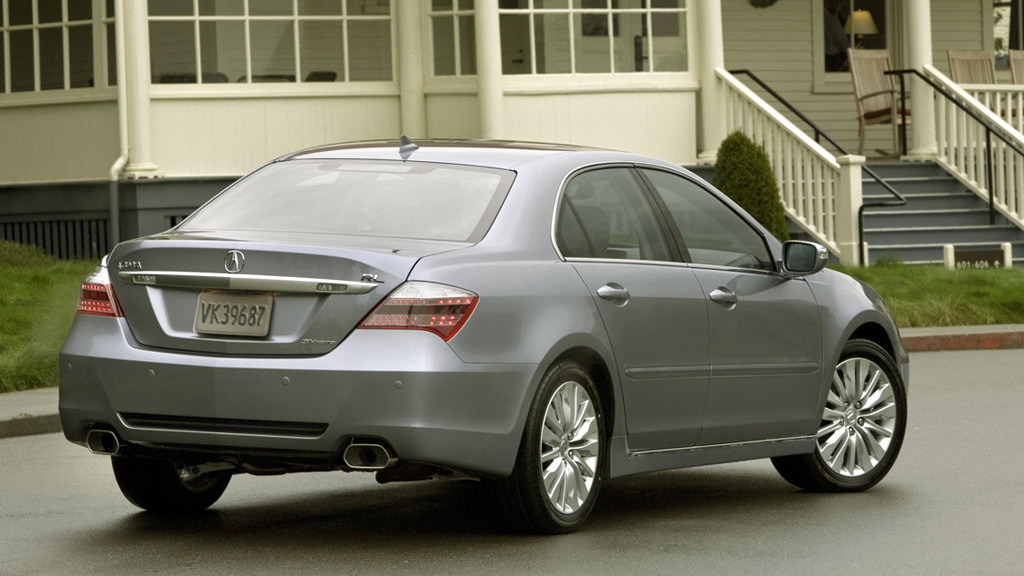 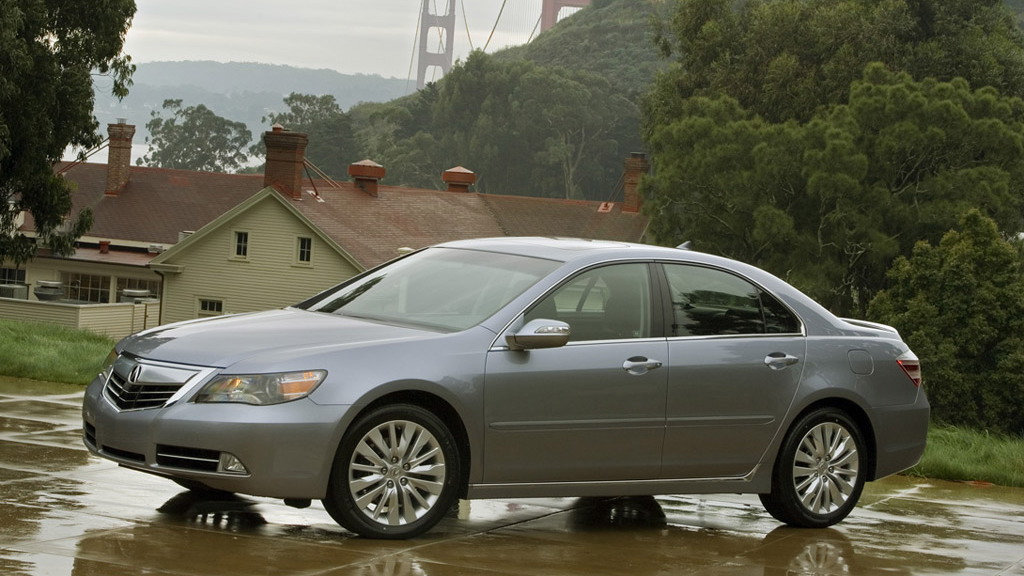 8
photos
The current-generation Acura RL has been on the market since late 2004 and since then has only undergone one major facelift to keep it looking fresh amongst a sea of strong competitors. In 2011 that same car is soldiering on, receiving only minor updates to keep it ticking until a replacement arrives--if at all.

The 2011 Acura RL makes do with a new Sequential SportShift six-speed automatic transmission, which is still matched to a 3.7-liter V-6 with 300 horsepower and 271 pound-feet of torque. The transmission features a new multi-clutch torque converter that not only has a higher maximum torque rating, but also has a new converter lock-up assembly, which helps improve acceleration and fuel economy. Acura claims a fuel economy rating of 17/24 mpg city/highway and 20 mpg for the combined figure--an improvement of 2 mpg over the 2010 model.

Drive is sent to all four wheels via the sophisticated Super Handling All-Wheel Drive (SH-AWD) system, which utilizes torque vectoring to help the RL turn more effectively while under power. This in turn reduces the cornering load on the front tires, minimizing understeer and improving handling and grip.

Setting apart the 2011 model from previous year cars is a new grille and some different wheel designs. Inside, ambient noise is reduced thanks to the first-ever use of a unique resonator wheel technology, an acoustic glass windshield and increased use of insulation in the floorboard. Leather trimmed seats are standard, as are 10-way adjustable seats for the driver and front passenger.

The resonator noise reducing wheel uses a polypropylene Helmholtz resonator that encircles the center portion of the inside of the wheel. Such resonator wheel technology significantly lowers middle frequency noise (between 100 and 500 hertz). Combined with the added use of insulation material on the floorboard areas of the RL, there is a 1.3 dB reduction in interior noise--which translates to a 15 percent improvement in ambient noise.

Other standard goodies on the base RL include 18-inch wheels, Bluetooth connectivity, a Bose 10-speaker stereo, dual-zone climate control, a power moonroof and infotainment display screen.

From here, two additional trim packages are available: RL with Technology Package and RL with Advance Package. This latter package includes Acura's Collision Mitigation Braking System, which can detect if a car ahead is too close and can either warn the driver or apply the car’s brakes automatically.