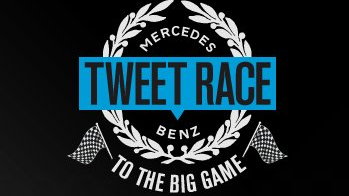 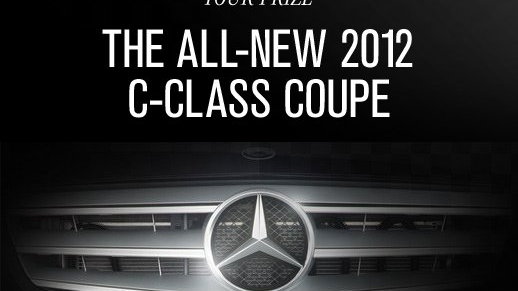 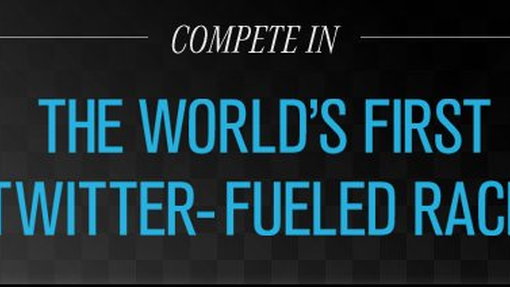 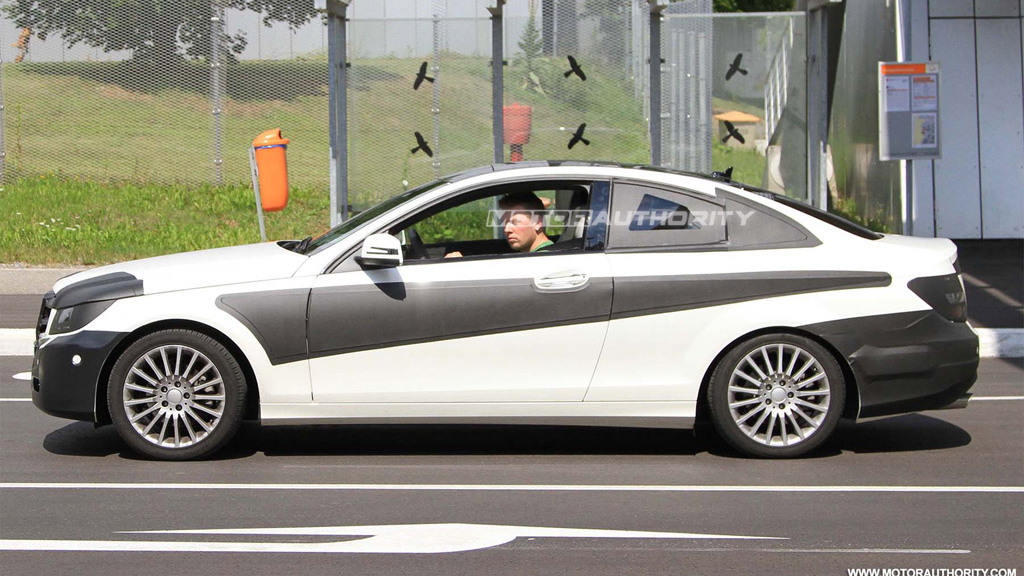 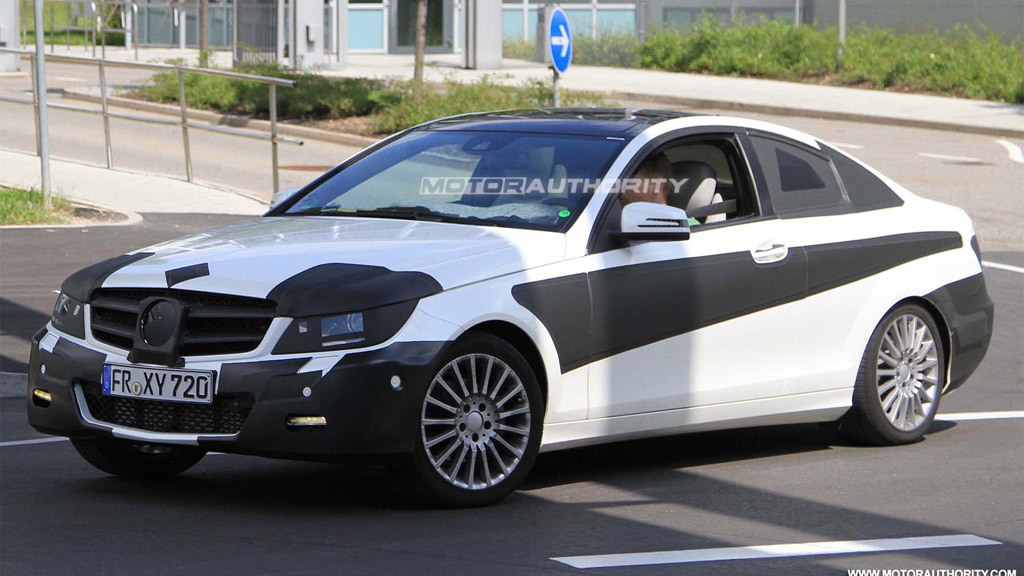 Are you a Twitter junkie? Love the Super Bowl? Want a new luxury coupe? Mercedes-Benz has your answer with their new "Tweet Race to the Big Game" announced today on Twitter and Facebook. Four teams of two will run from New York, L.A., Chicago, and Tampa to Dallas, Texas at the wheel of a Mercedes Benz with two tickets to the Super Bowl. Win the race, win a 2012 C-Class Coupe.

To compete, you'll need to have a valid driver's license, be a U.S. citizen, and be over 21 years old--plus a fiendish case of the Twitter-itch and a lot of willing followers.

What, exactly, you'll have to do on the race route, or how the racing will be conducted, isn't clear just yet, though there will be a "series of challenges" to complete along the way. Oh, and "gallons of Tweets" are the fuel for victory. Whatever that means.

We suspect it will be something like a miniature version of the Fireball Run, though instead of benefiting a worthy charity, you'll benefit your own garage. Nothing wrong with that.