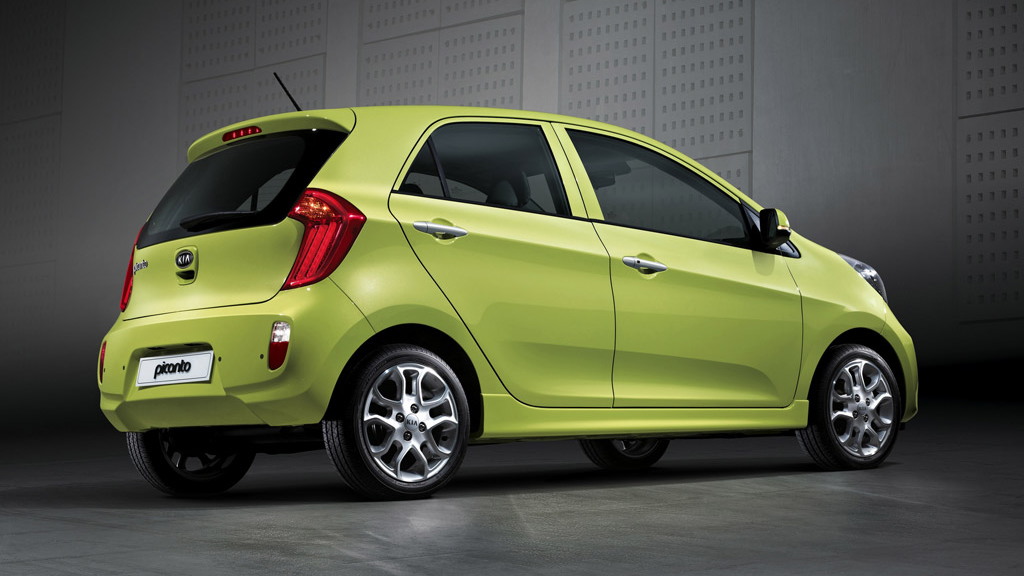 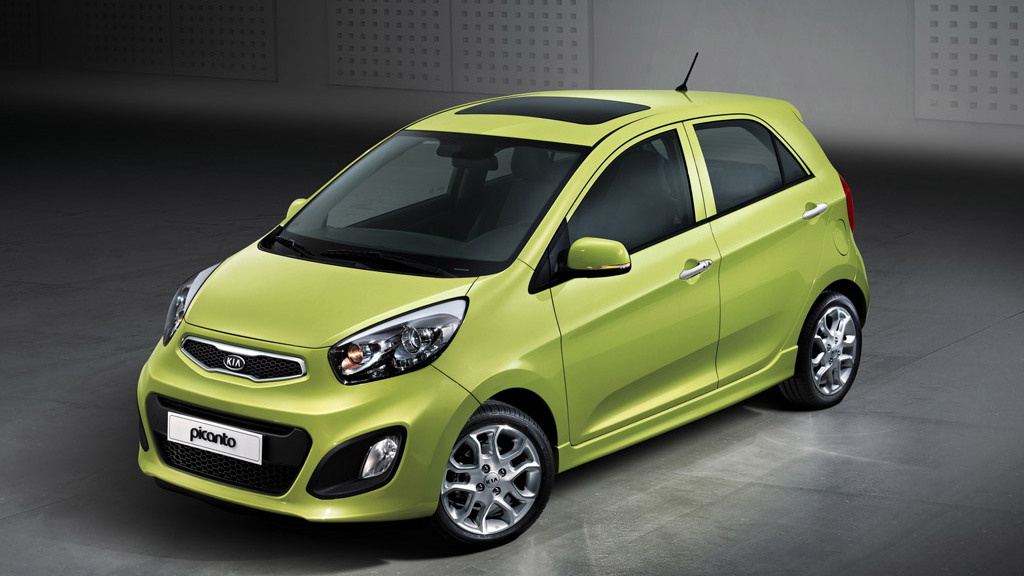 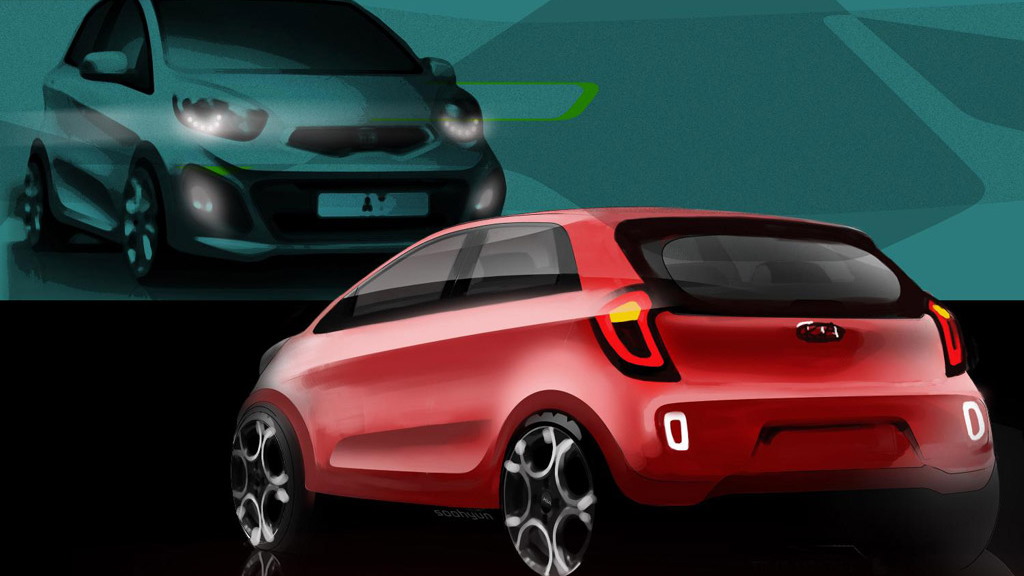 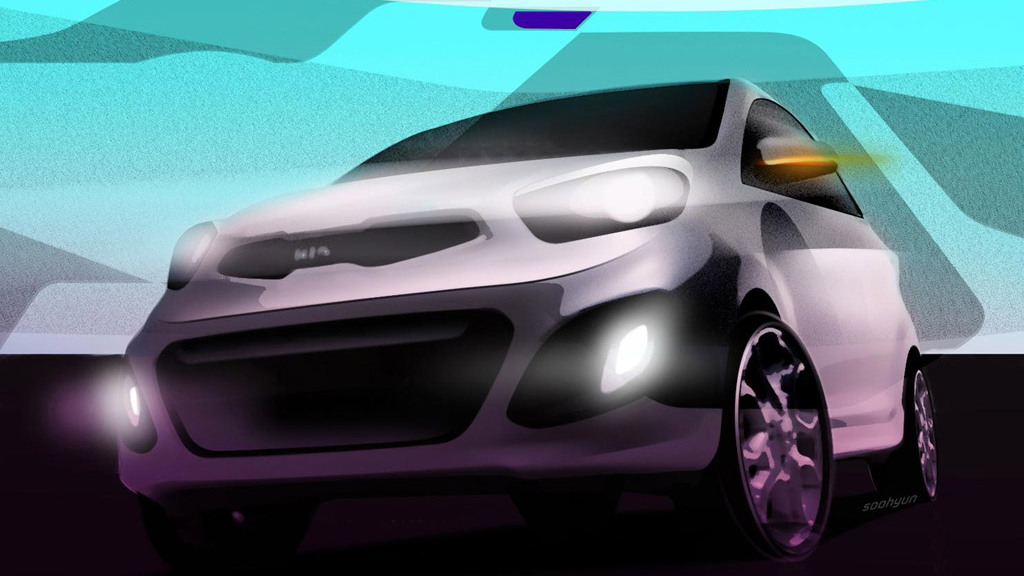 4
photos
The 2011 Geneva Motor Show is still a few months out but already the first trickle of product launches are starting to either be previewed or revealed. The latest is a new minicar from Kia called the Picanto.

Designed as a rival for the equally small Toyota iQ, the new Picanto will go on sale in Europe in the second half of the year and may even reach the U.S. shortly after as a means to help Kia reach CAFE regulations. The latest shots reveal a design very similar to the Toyota iQ but with enough unique elements to make it stand out on its own.

The new model has been styled by Kia’s European design team based in Frankfurt, Germany, under the direction of design boss Peter Schreyer. Completely re-engineered for 2012, the Kia Picanto has grown in overall length and wheelbase compared to its predecessor, with plenty of sculpting and a very prominent rising character line giving a premium look.

Also debuting with the new-generation is a sporty three-door model to be sold in Europe. The rest of the world gets the regular five-door hatchback only. Four different powertrains will be available in the Picanto’s global lineup, with 1.0- and 1.2-liter displacements and flex-fuel capability.

Stay tuned for live shots of the 2012 Kia Picanto’s at March’s Geneva event.