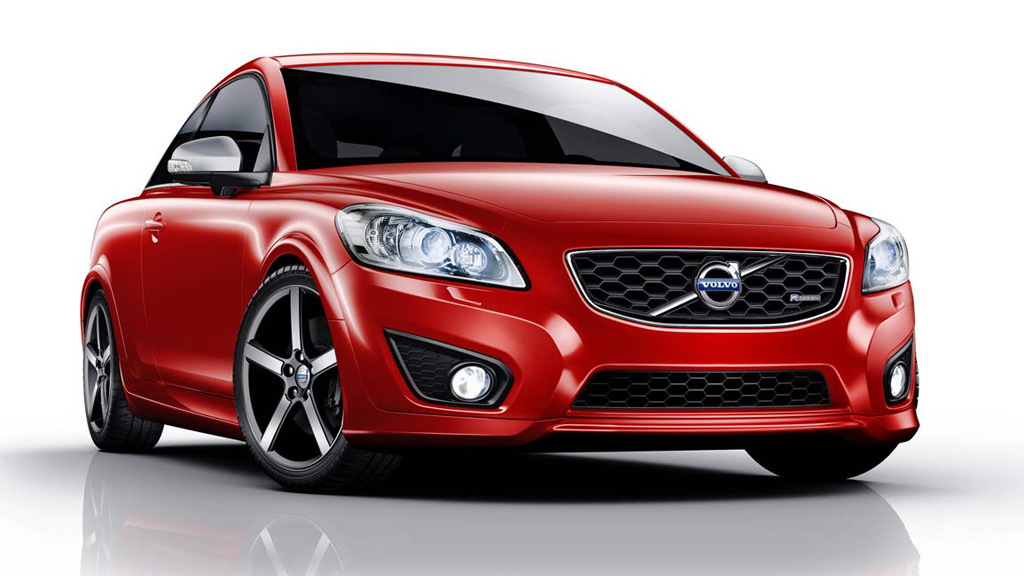 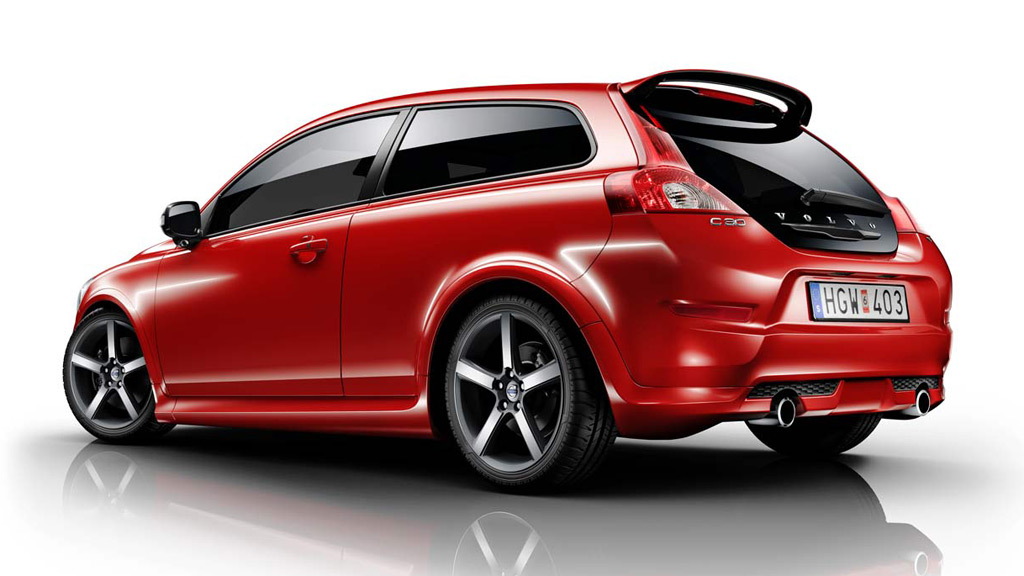 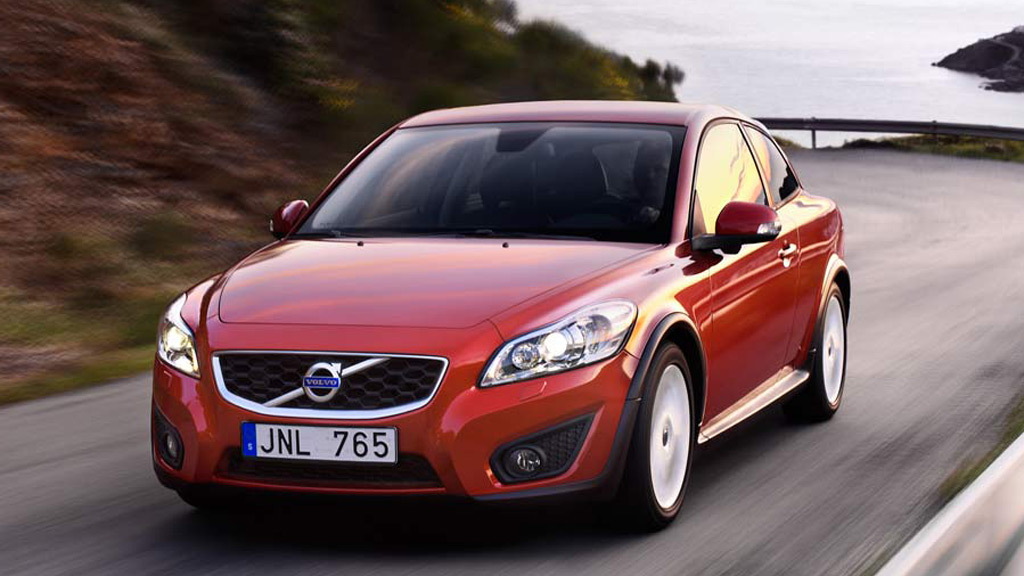 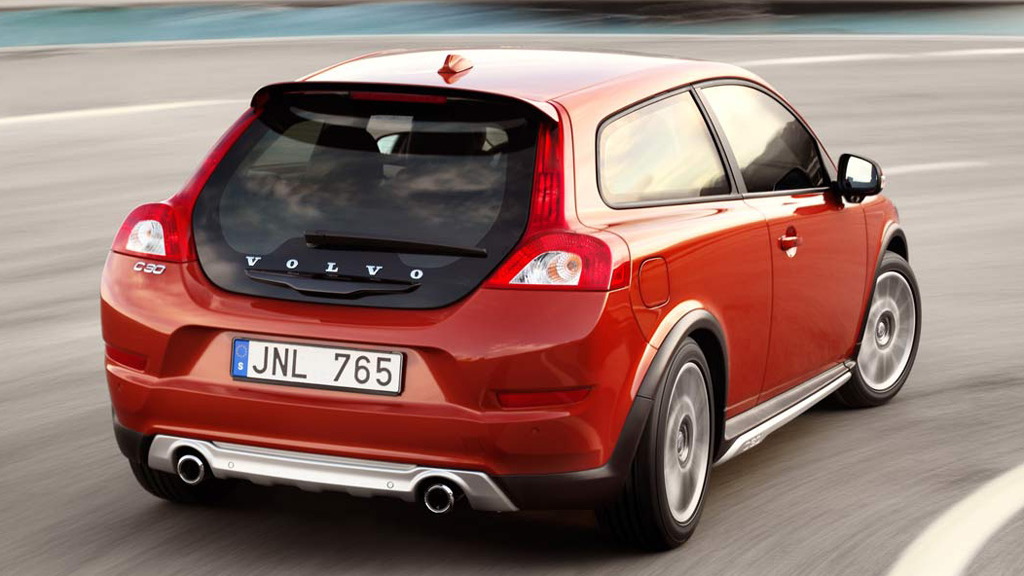 4
photos
With cars like the BMW X1, upcoming Audi Q3 and a planned Mercedes-Benz BLK compact crossover based on the next-generation B-Class, Europe’s luxury marques are starting to venture into territory normally dominated by South Korean and Japanese automakers. It would seem then that there's no barrier to the types of segments automakers, be they luxury or mainstream, can compete in these days, which is why we’re going to see more competition between brands that only a few years ago wouldn’t have even been mentioned in the same breath.

Take Volvo, for example. The Swedish automaker is set to launch a new compact crossover in 2013 that will compete with the likes of the BMW X1 and Mercedes-Benz BLK, as well as the more familiar Toyota RAV4 and Honda CR-V.

News of the vehicle first broke last March and has now been backed up by Volvo chief Stefan Jacoby who revealed to Autocar that development of the XC30 has been prioritized. Volvo is hoping that the new XC30 will help boost sales in Europe and strengthen the automaker’s position in China.

Its mechanicals will be based on the C30 hatchback but its styling will be derived from the bigger XC60 model. Two different versions are expected to be offered: a standard model for Europe and a long-wheelbase model for China and possibly the U.S. as well.

Expect a range of gasoline and turbodiesel engines as well as a Haldex-sourced all-wheel drive system. A five-door version of the C30, possibly labeled the V30, may also be launched though this model is yet to receive the green light.