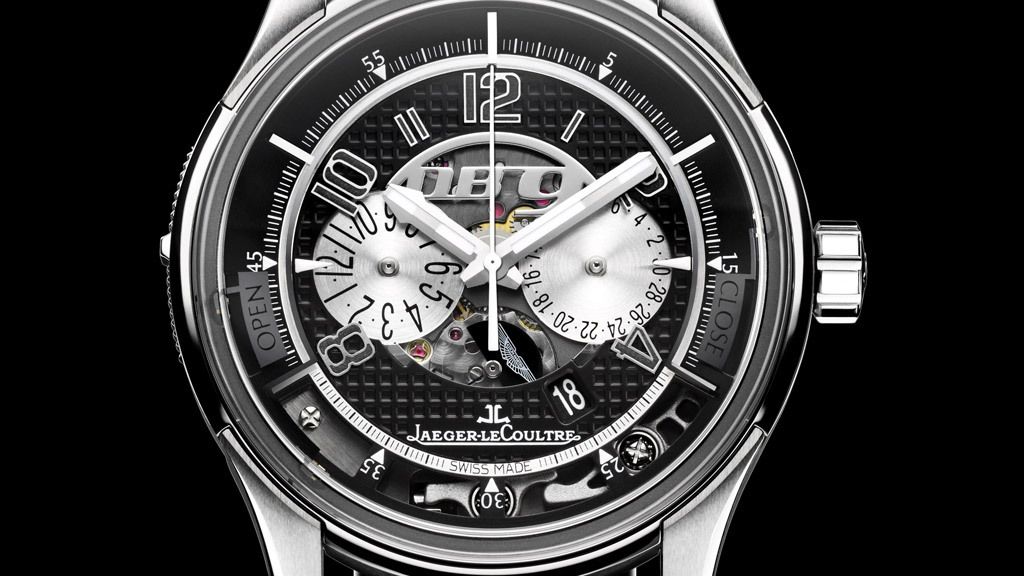 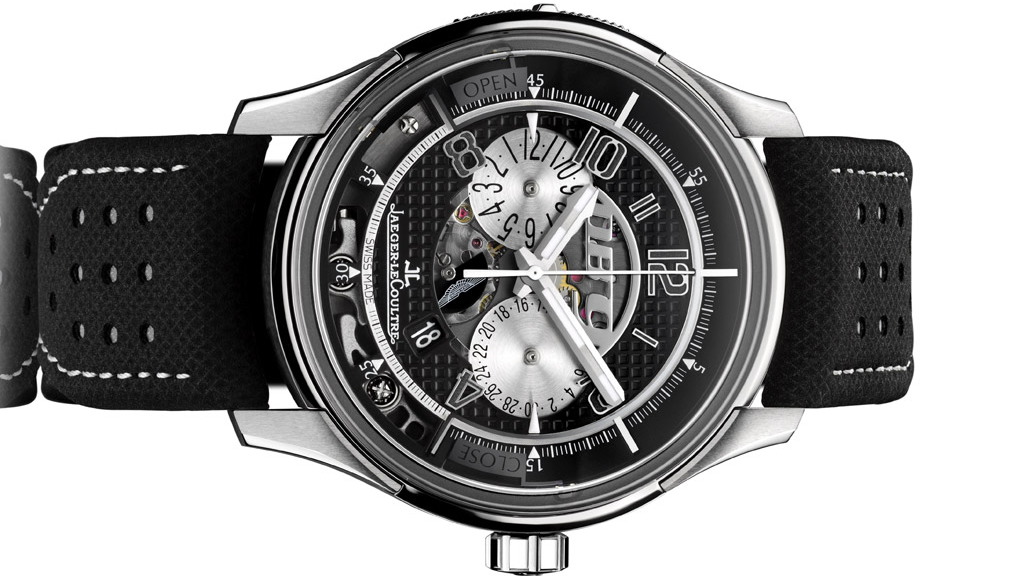 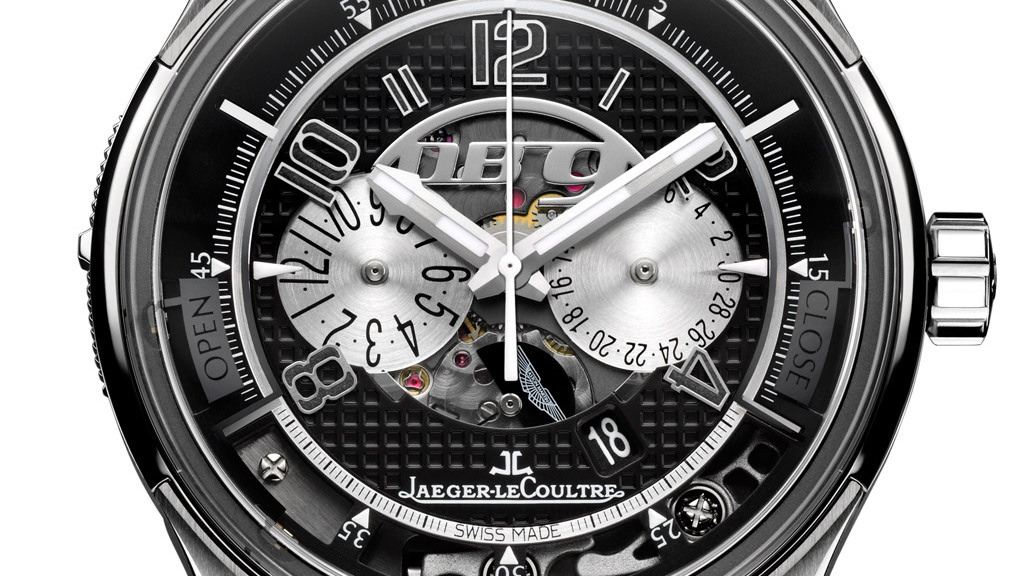 To celebrate the launch of its DBS supercar, Aston Martin called on Swiss watch company Jaeger LeCoultre to develop a new chronograph watch with a built in transponder that could unlock the car and fire up its engine. The two luxury marques have since released several timepieces, the latest being the third generation in the AMVOX2 DBS Transponder line of watches.

The latest design affords the owner of a DB9 the luxury of opening their sports car by simply pressing on the sapphire crystal of their watch. As the driver nears the car, all they need do is press the “OPEN” position on the watch glass (between eight and nine o’clock) in order to unlock the car, whereas doing the same thing on the “CLOSE” position between three and four o’clock will lock the vehicle.

By pressing simultaneously on the "OPEN" and "CLOSE" rectangles, the watch emits a signal recognized by the car as a find function: the headlamps light up for several seconds, without unlocking the car, so as to enable the owner to find the car at a glance.

In-cased in grade five titanium, the black dial of the AMVOX2 DB9 Transponder is adorned with a grille-type motif and bears rhodium-plated metallic numerals coated in the center with a luminescent black substance. The DB9 logo, which is gilded as are the hands and hour-markers, appears to be floating in the center in a window.

The AMVOX2 DB9 Transponder watch is available to order now from Aston Martin dealerships and is priced from $24,400 not including taxes.