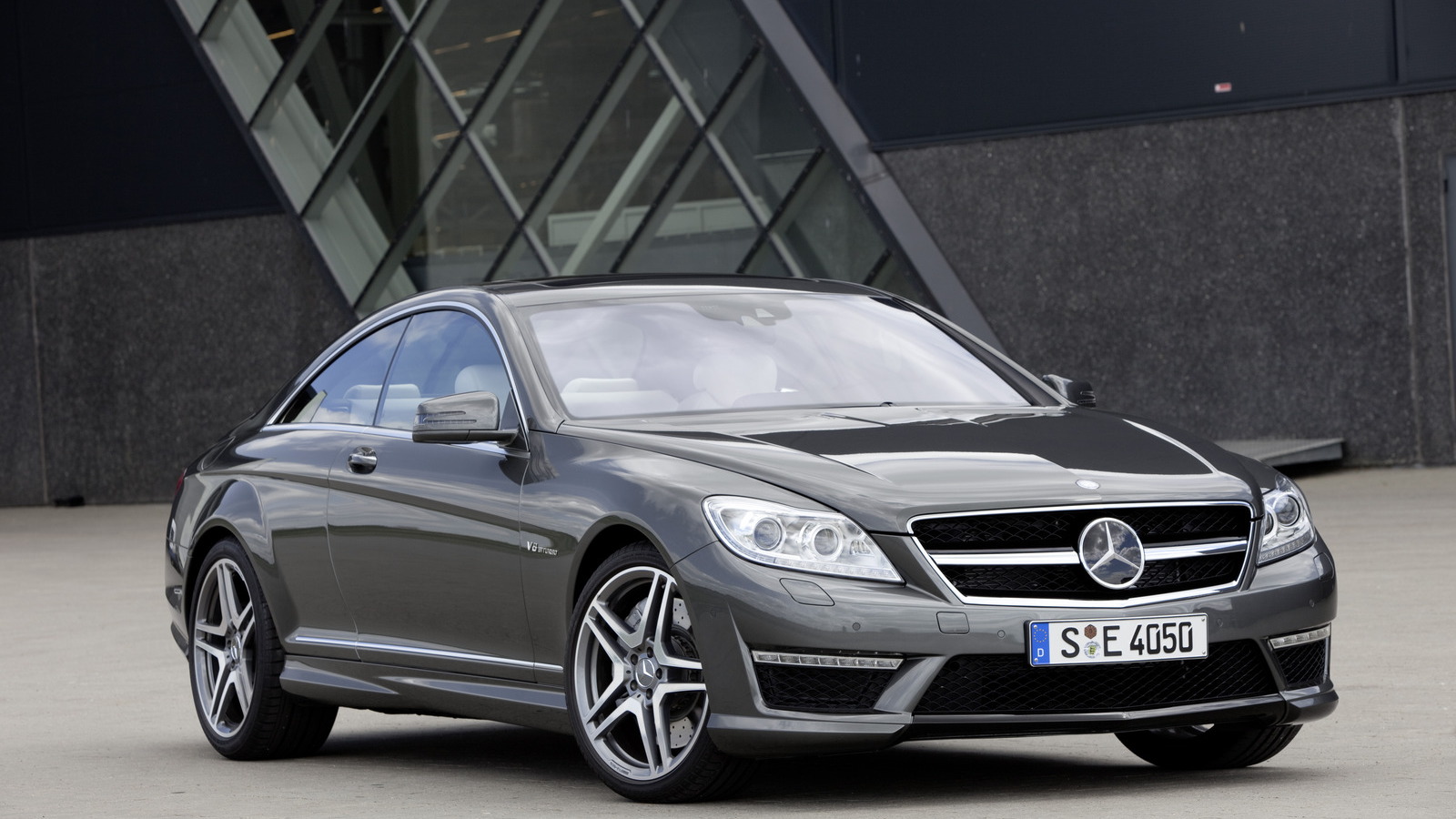 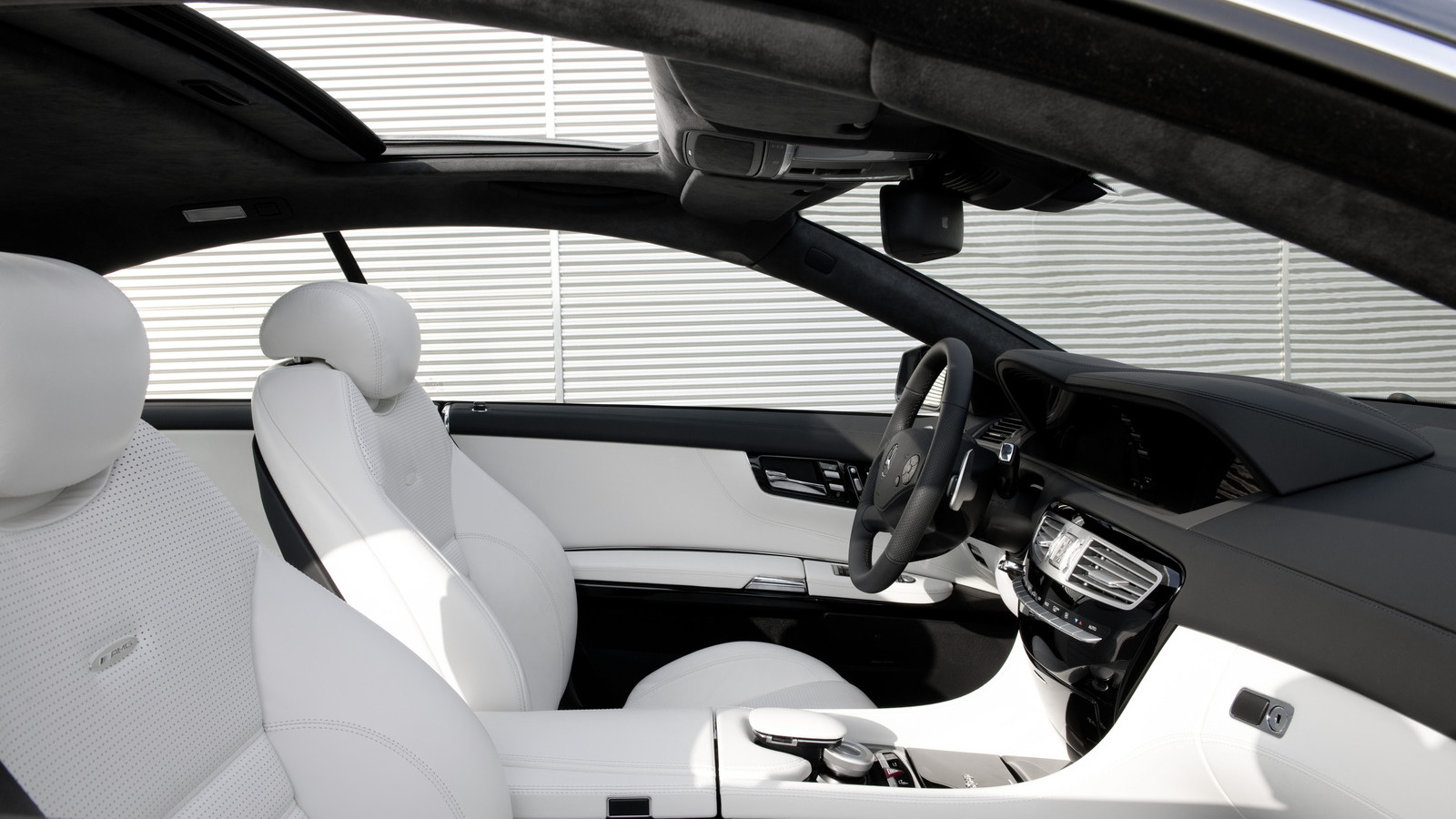 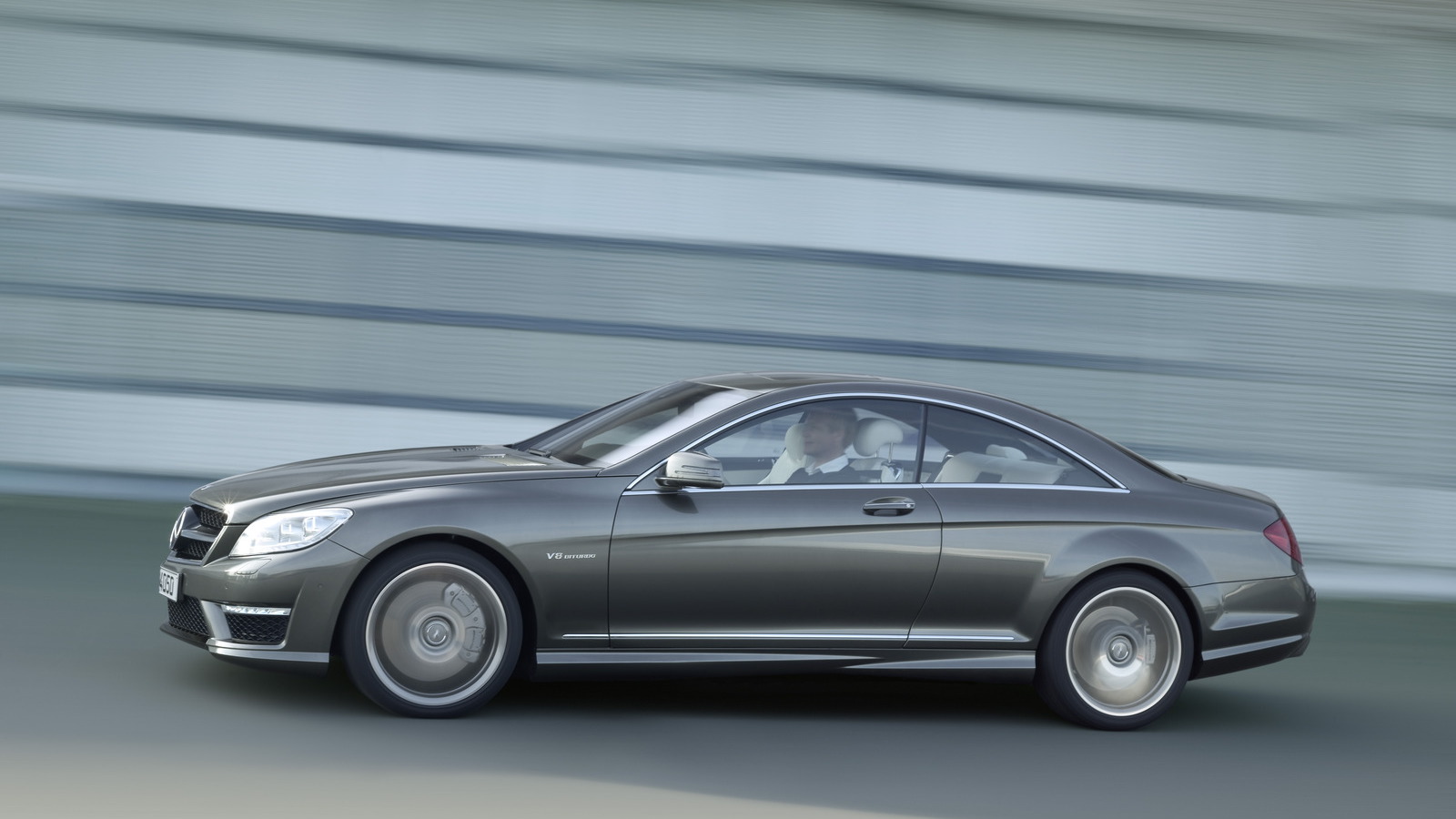 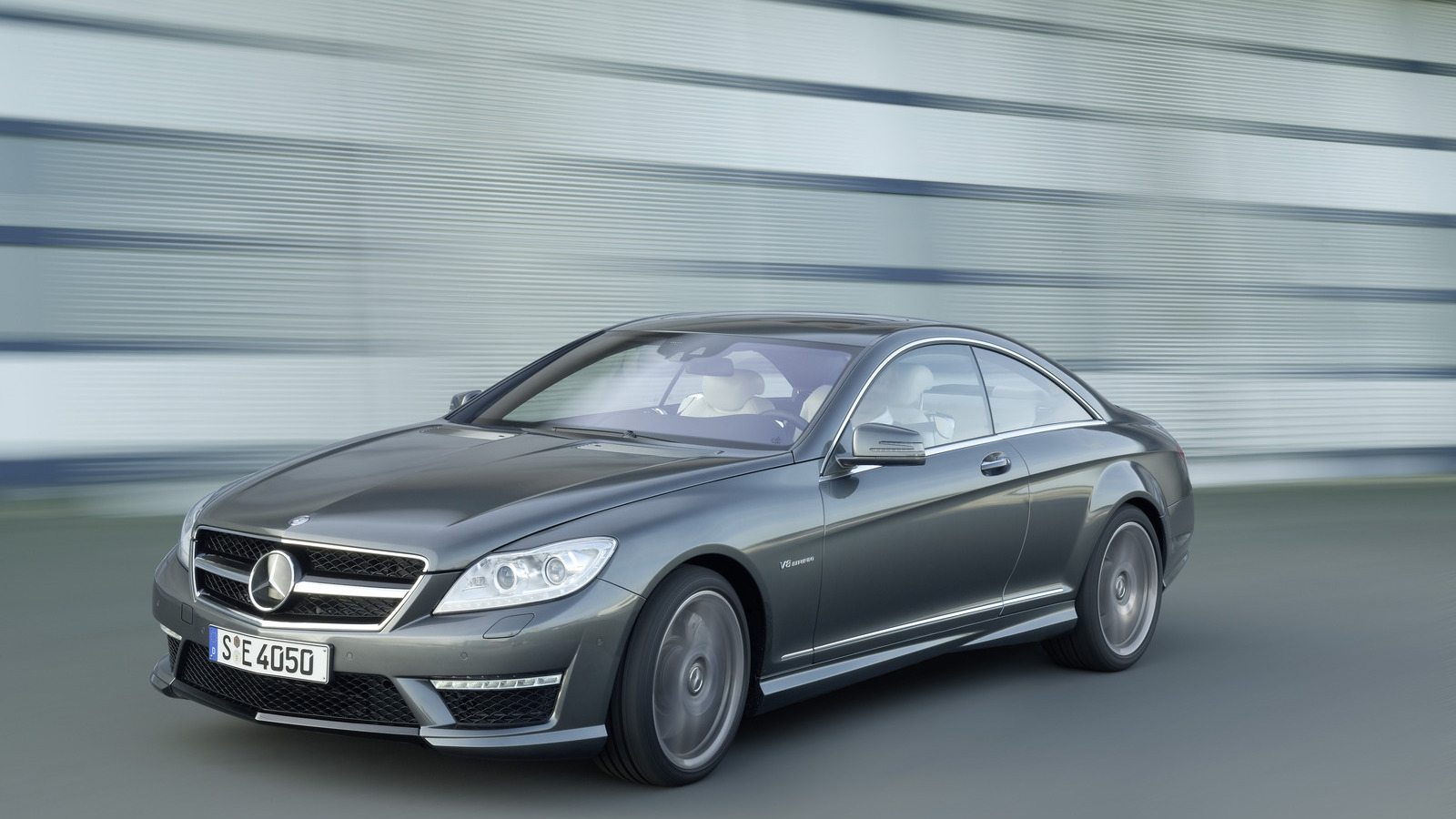 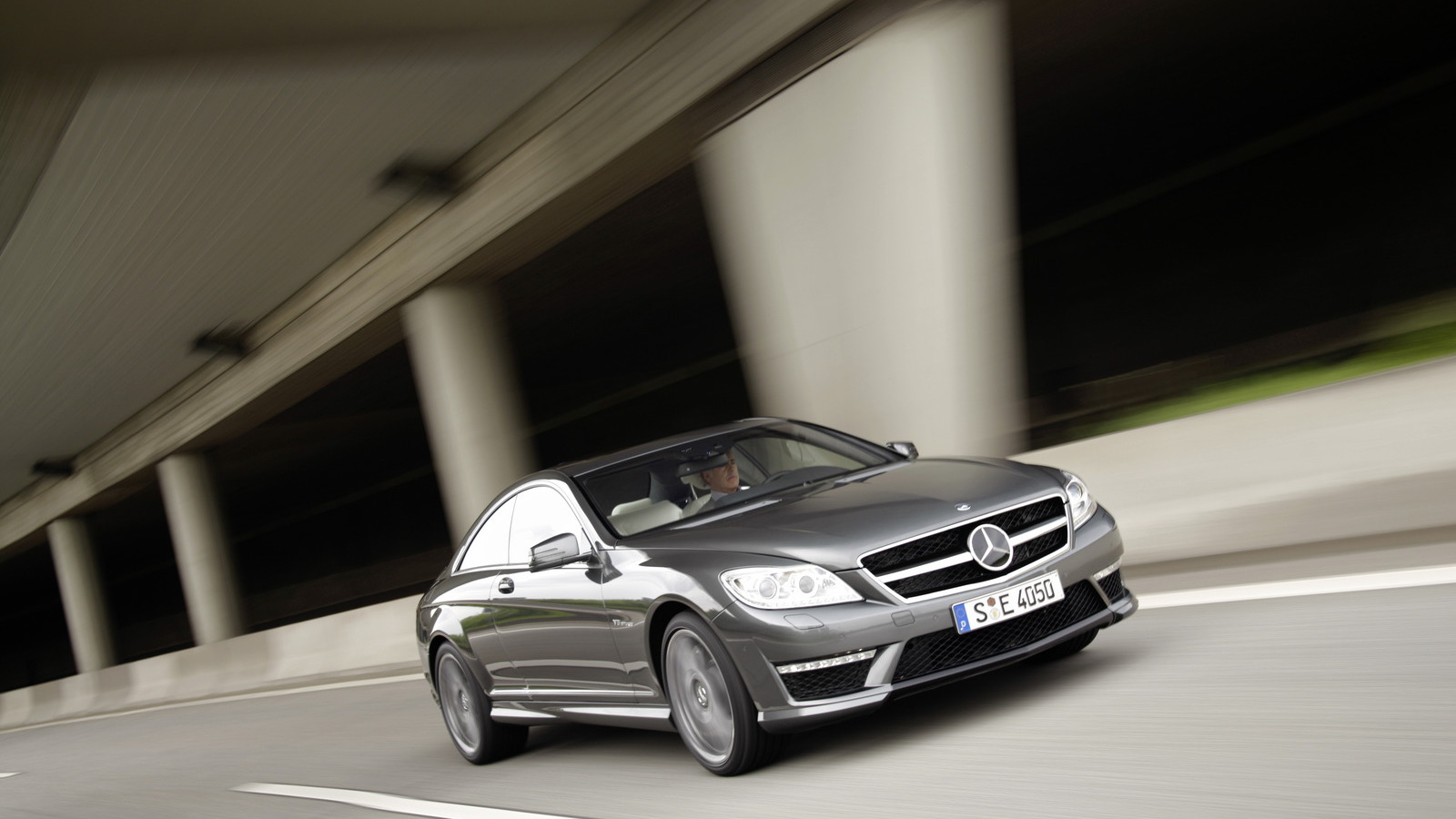 Why the huge price discrepancy between the CL-Class models? Aside from the usual AMG upgrades and performance tuning, each 2011 CL62 AMG coupe features a hand-built 5.5-liter twin-turbo V-8 instead of the line-built 4.6-liter twin turbo V-8 found in the CL550. The difference is an additional 107 horsepower and 74 pound-feet of torque in standard trim, or 134 horsepower and 148 pound-feet of torque when the CL63 AMG is outfitted with the optional Performance Package.

The same engine and Performance Package is available in the S63 AMG sedan, and both AMG models are fitted with Mercedes' seven-speed AMG SpeedShift MCT transmission.

How do these prices compare to last year's models? The CL550 coupe climbs $3,725 from its $110,400 price as a 2010 model, while the AMG models rise $5,925 for the CL63 coupe and $3,550 for the S63 sedan. Those are fairly large numbers, but small as a percentage of the overall purchase price, and likely have as much to do with the weak dollar as they do with the new hardware under the hood.