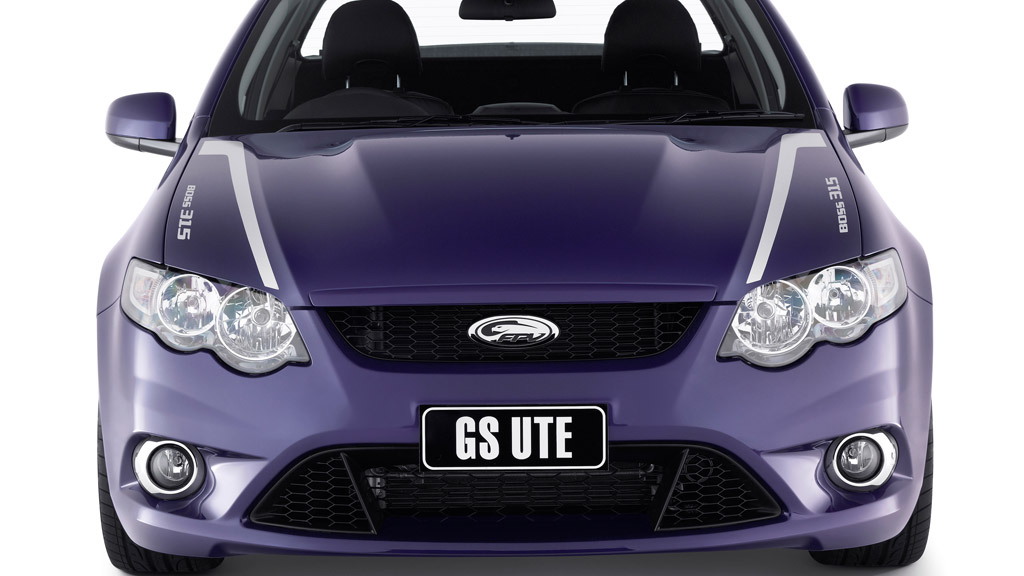 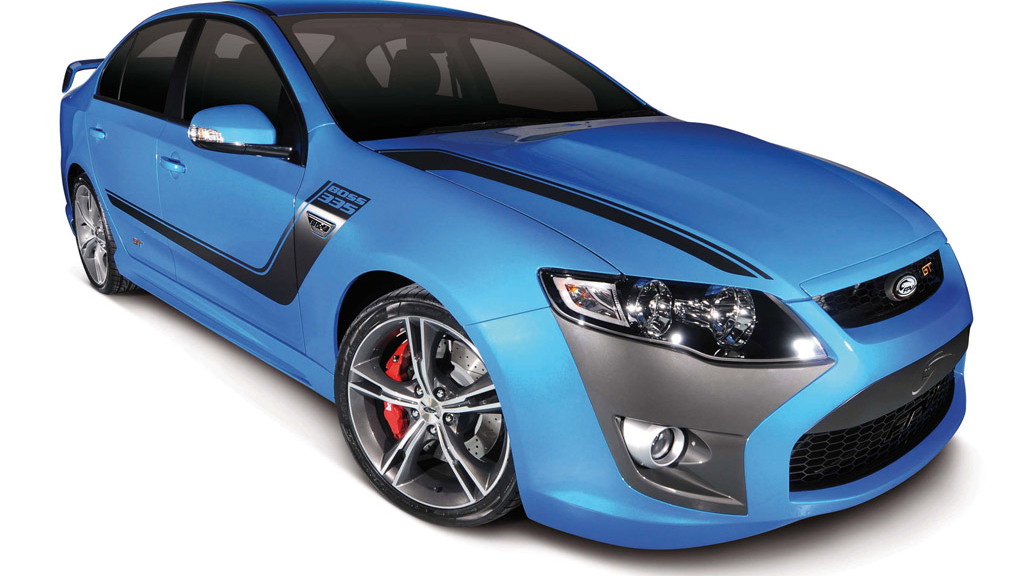 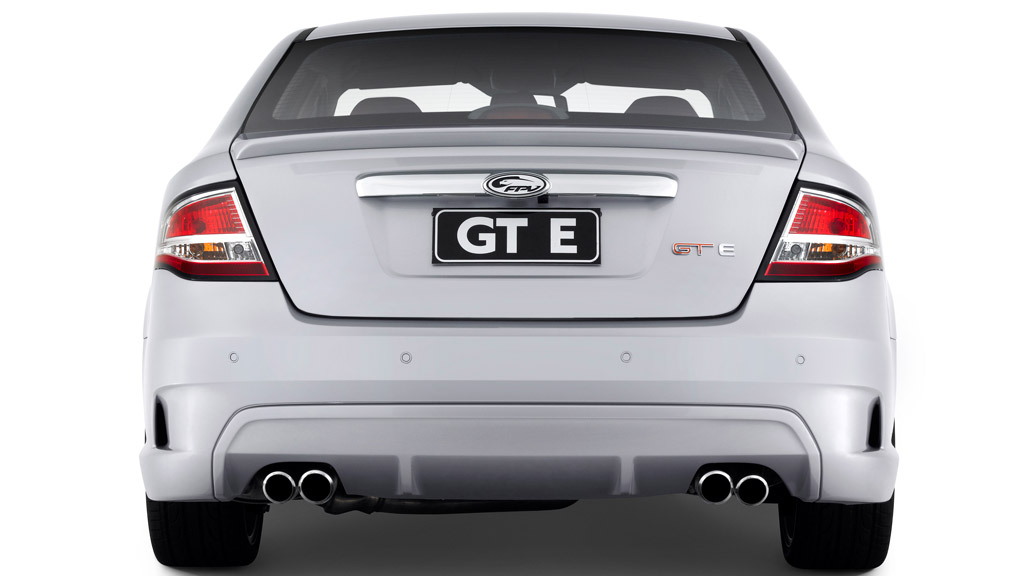 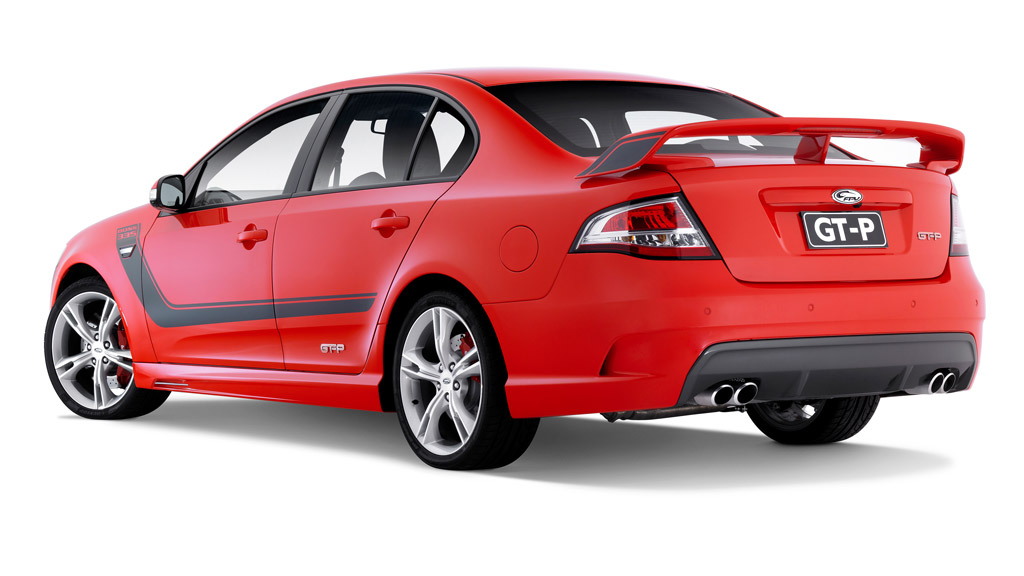 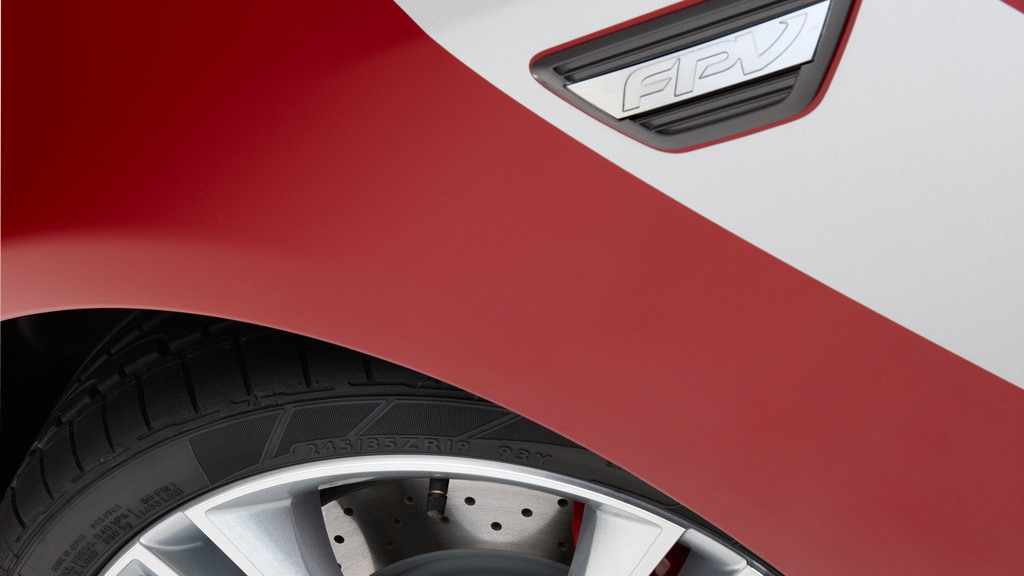 The engine isn’t identical to the one fitted to the Ford Mustang GT in the U.S. but the two share much in common, including their basic design. The base of the new FPV V-8 engine is shipped from the U.S. in component form and each one is hand-assembled locally by FPV, utilizing extensive Australian-made components. As mentioned, the heart of the supercharger kit is a local design utilizing Eaton TVS technology.

To visually mark the arrival of FPV’s new supercharged engine, the GT and GT-P feature distinctive new body graphics, including a ‘hockey stick’ stripe package and Boss 335 identification (the horsepower figure in kilowatts).

Together with the new bodyside stripe, the GT and GT-P models get matching bonnet and rear wing graphics, and badging on the steering wheel, instrument cluster and key fob.

Why the importance of the new FPV engine and GT range if it's not sold locally? Because there’s interest in importing FPV's engines and technology to the U.S. There’s also word that a more powerful version, possibly with more than 500 horsepower, is in development in the lead up to the release of a successor to Australia’s legendary GT-HO muscle sedan from the 1970s.